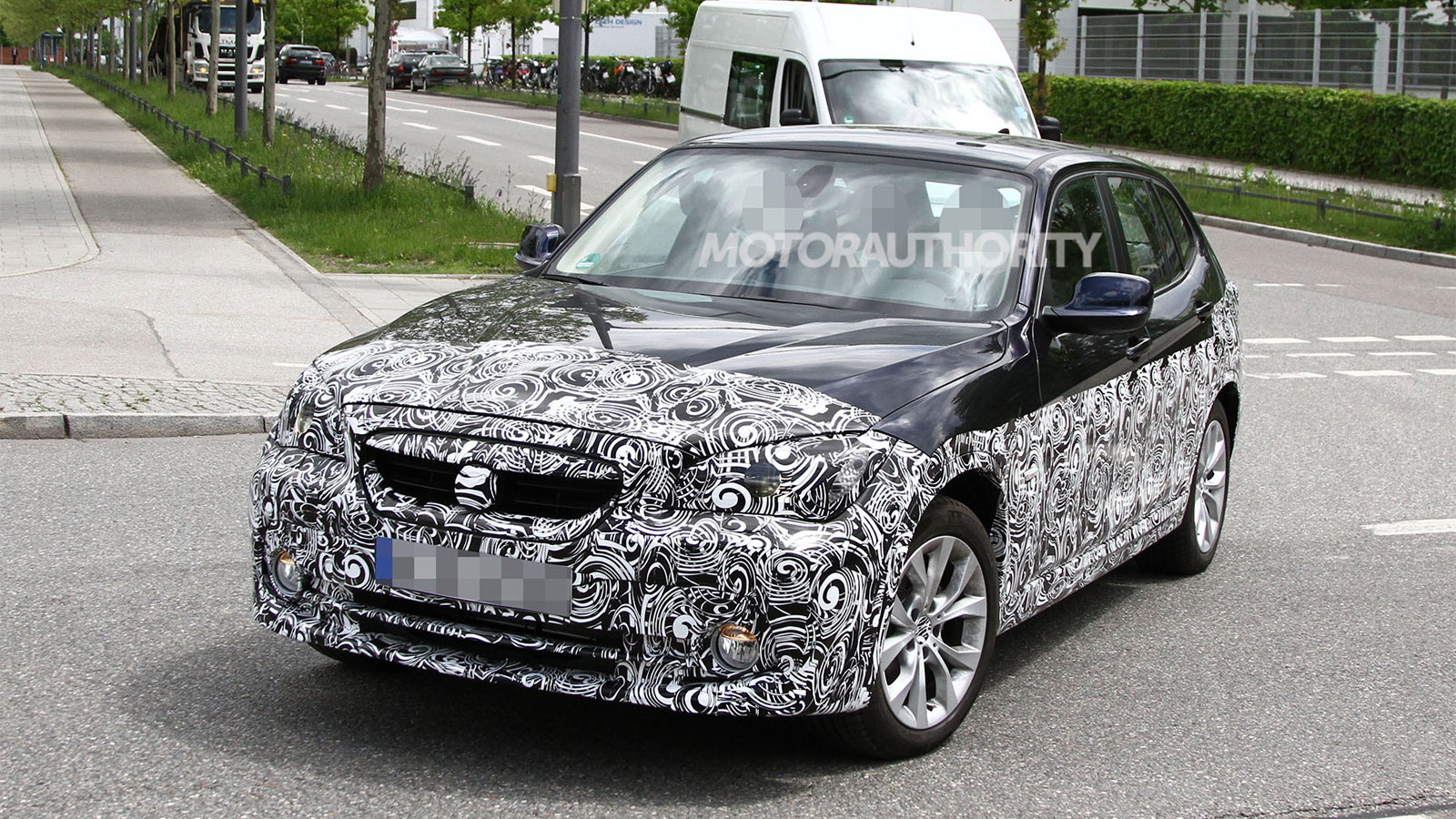 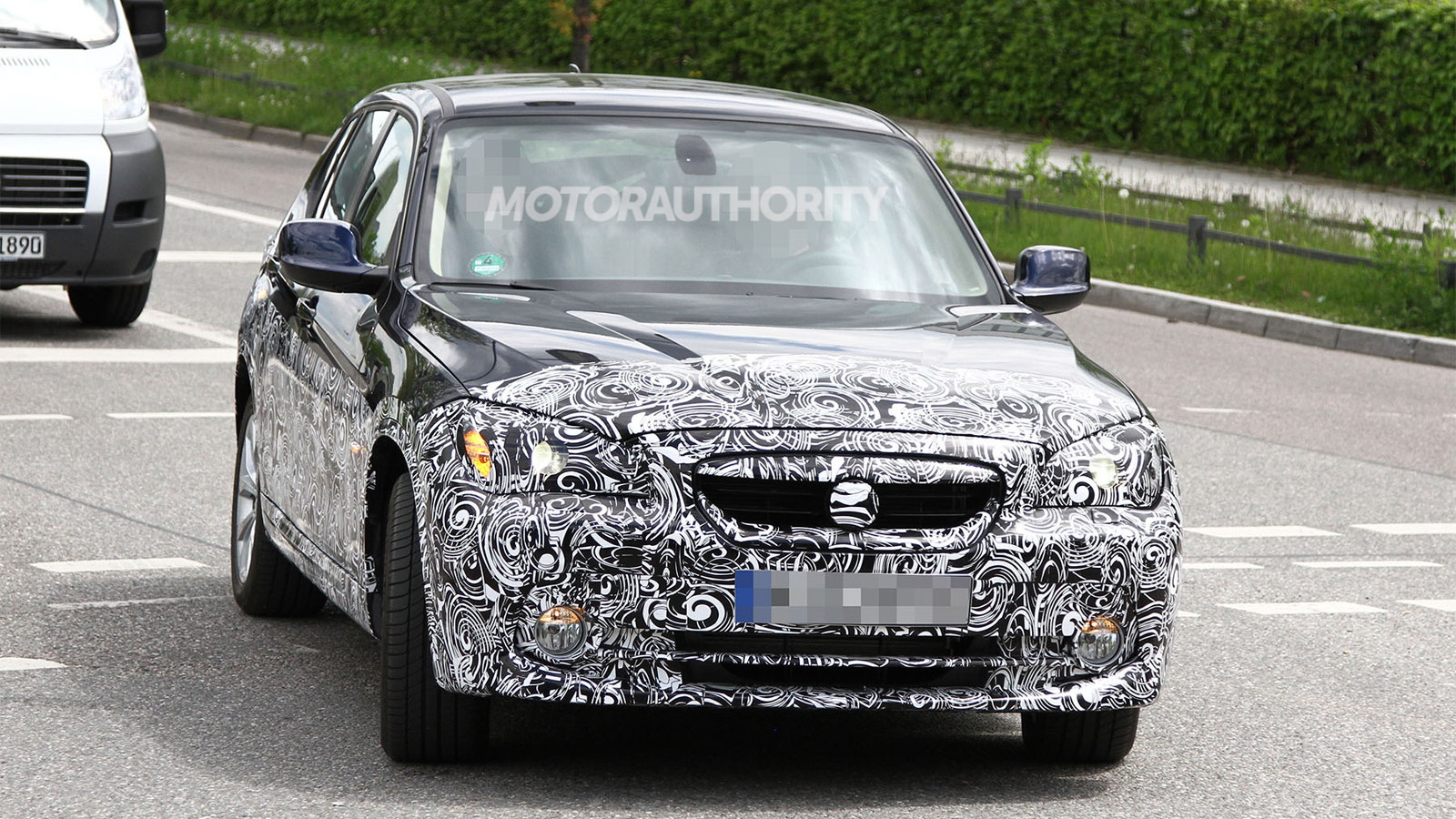 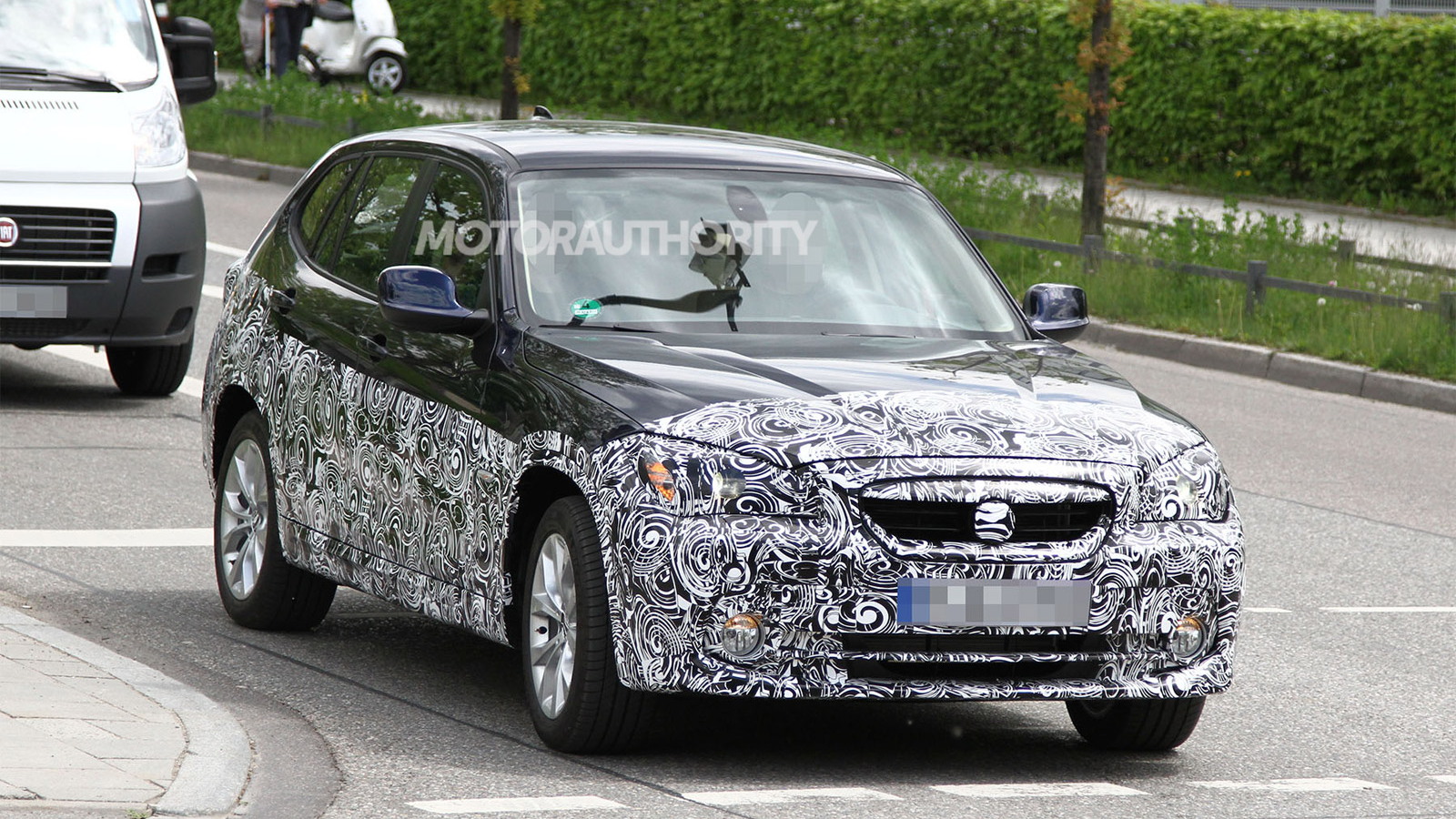 3
photos
About a month ago it was revealed that BMW and its Chinese partner Brilliance were on the verge of establishing a new brand for the Chinese market to be called Zinoro. At the time, we reported that Zinoro was focused on eco-friendly vehicles and would launch in November a new electric car as its first model, likely to be a crossover.

Today, we have spy shots of a new prototype that’s said to be Zinoro’s first model. Caught testing in Europe, the prototype is clearly based on a BMW X1 crossover, though it’s impossible to tell if the vehicle is electrified or not.

The only clear difference between this prototype and the regular X1 are the grille and bumper designs. The headlights are also said to have been tweaked and the rear was also heavily camouflaged, suggesting there are some changes present here as well.

The introduction of brands like Zinoro is aimed at tapping China’s burgeoning electric car market and follows the launch of the Denza electric car brand from Mercedes-Benz and partner BYD as well the Venucia brand from Nissan and Dongfeng. Importantly, Zinoro will have its own distribution channel and will not have any clear links with BMW. This will be crucial once BMW’s own i range of electrified vehicles go on sale.

Zinoro’s second model is believed to be a sedan based on the previous-generation E90 BMW 3-Series.