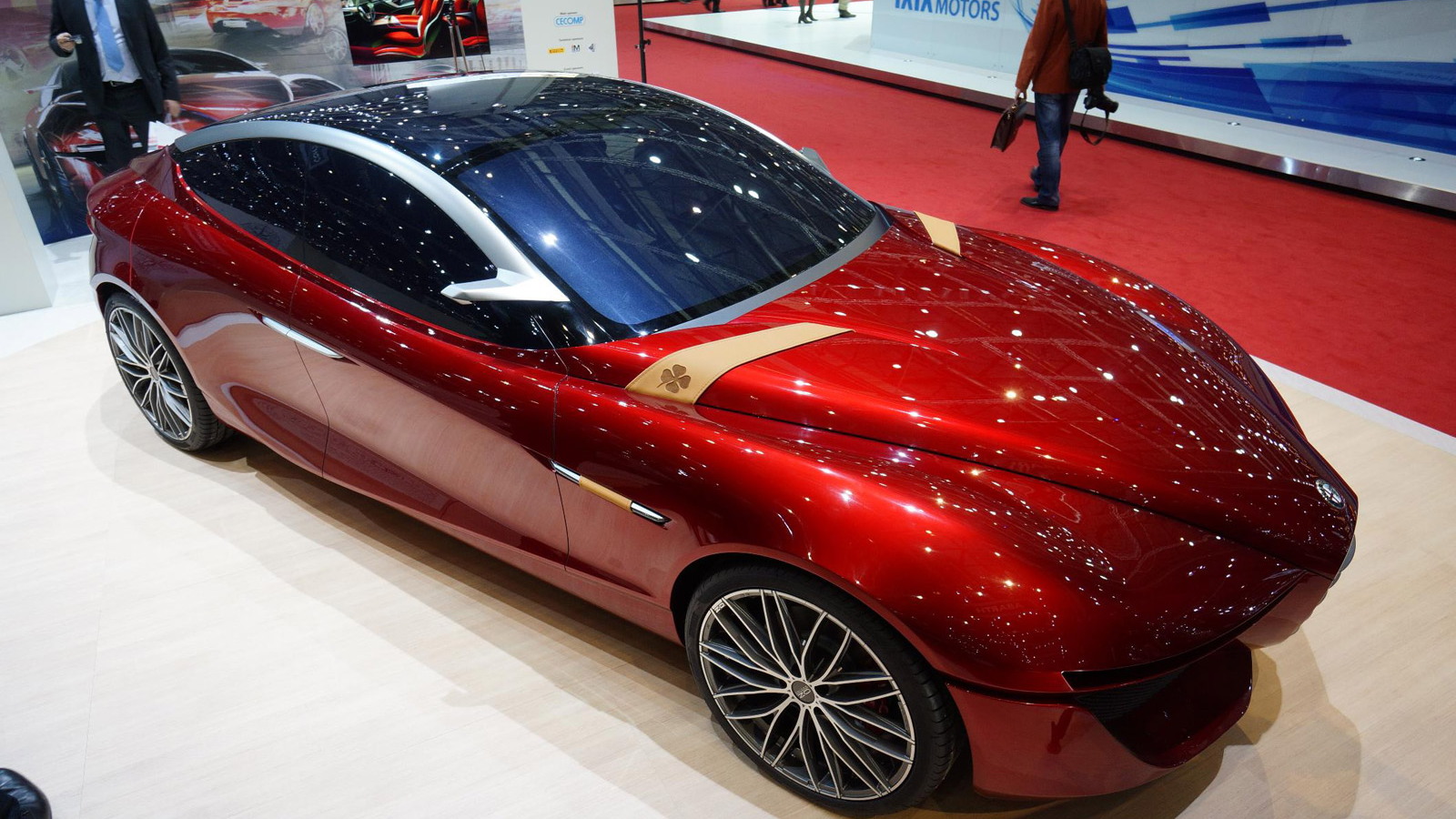 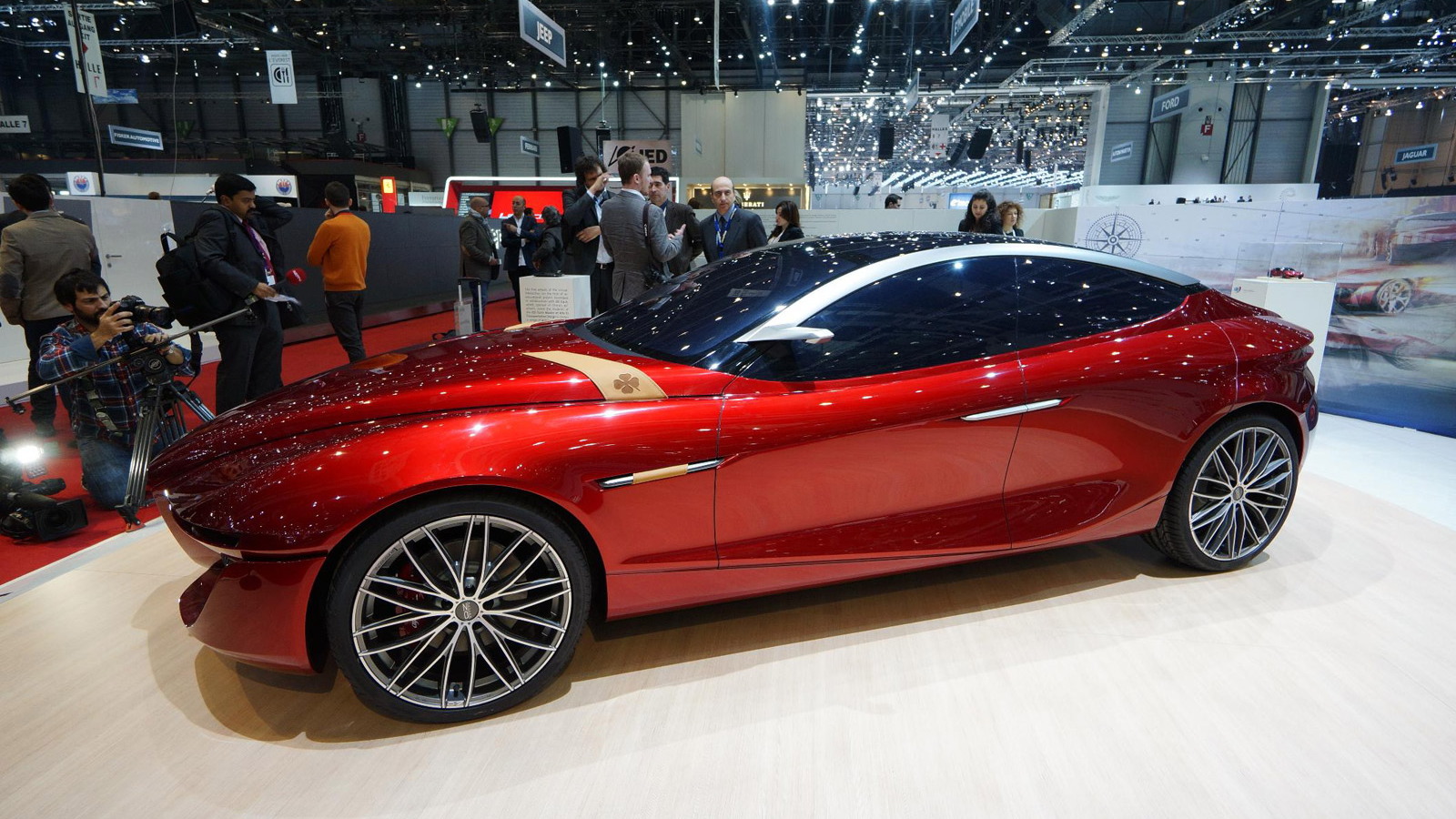 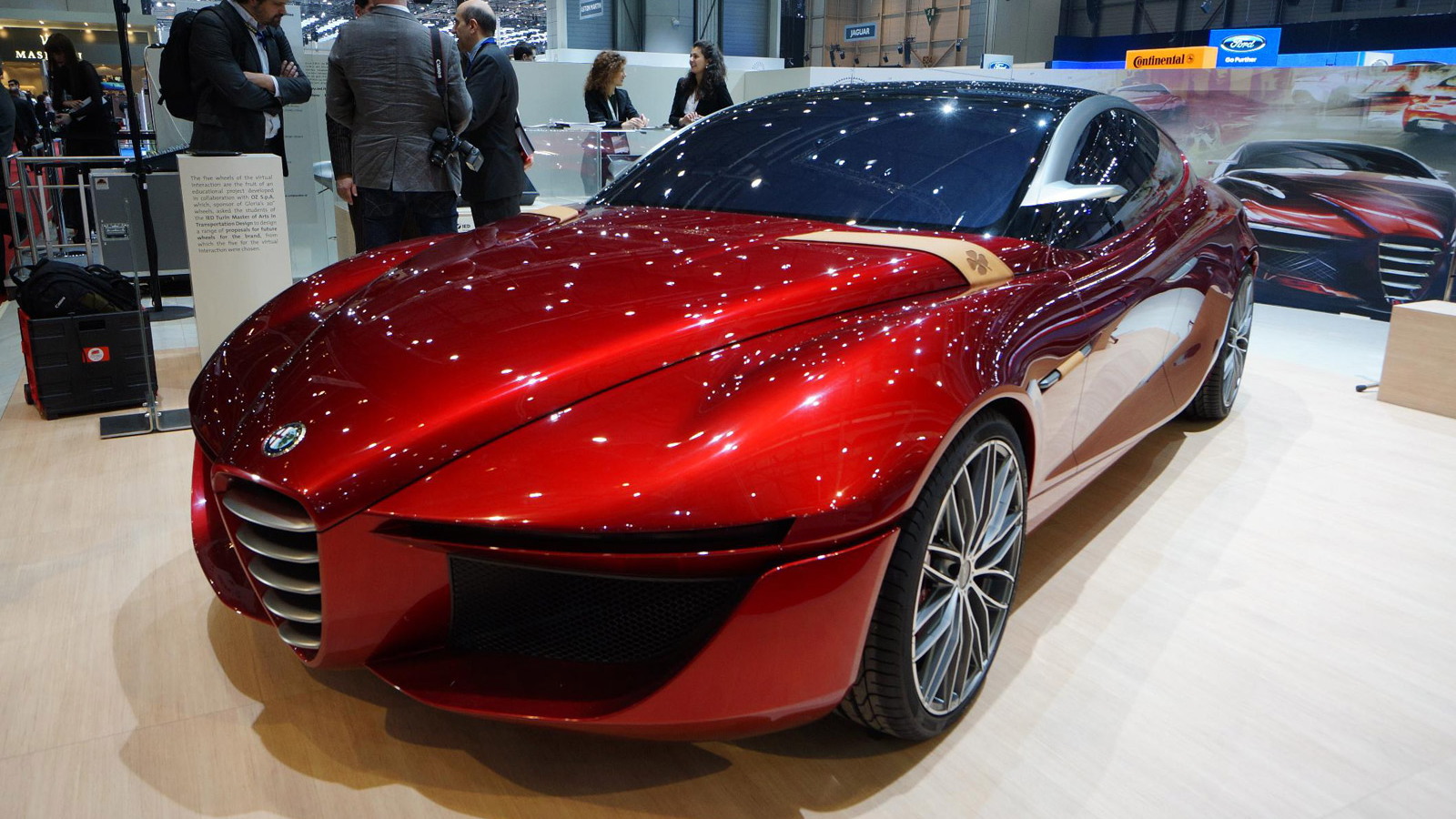 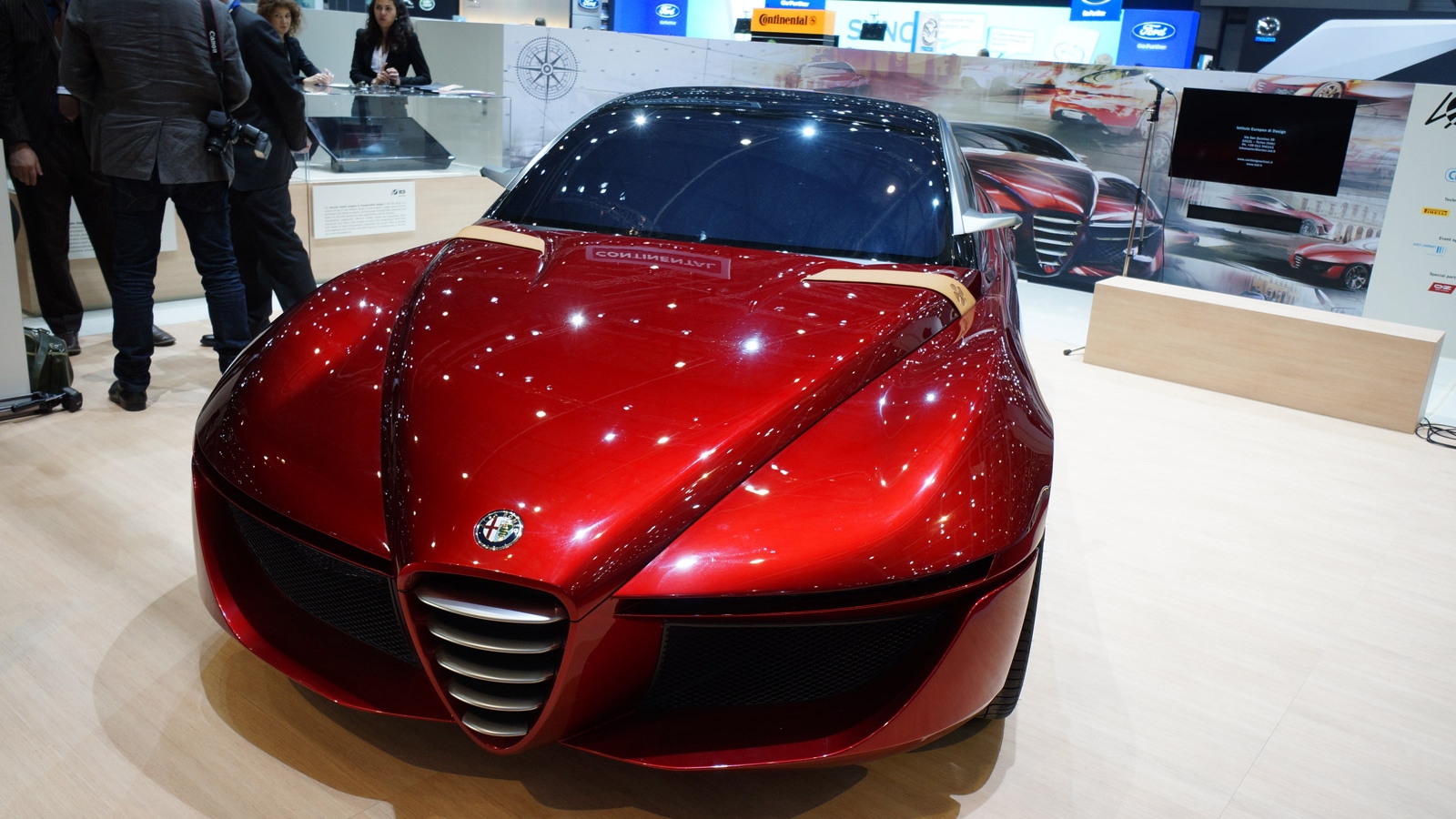 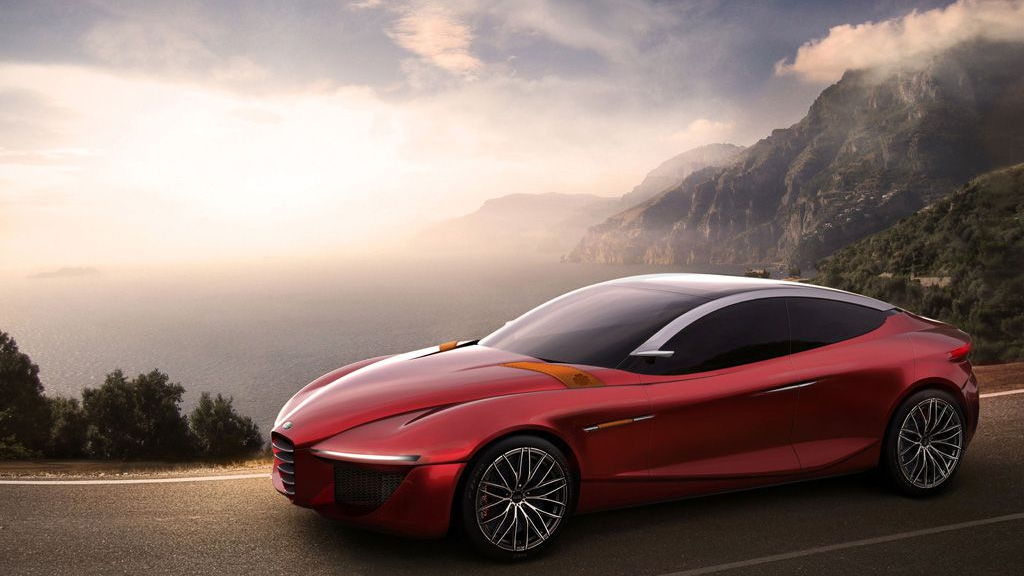 5
photos
Alfa Romeo has long been rumored to be planning a new range-topping sedan serving as the replacement for its previous 166 and sharing a rear-wheel-drive platform with sister brand Maserati.

However, reports broke late last year claiming that the future Alfa flagship, referred to internally as the 169, would share the platform of the new 2014 Maserati Ghibli plus all that came with it, namely, a Ferrari-built V-6 engine.

Things really heated up shortly after when the semi-official Alfa Romeo Gloria concept, penned by students at Italy’s Istituto Europeo di Design, made its debut at the recent 2013 Geneva Motor Show.

Here was a large, rear-wheel-drive concept billed as a “sports sedan with decisive lines” and said to be capable of packing V-6 or V-8 power. Crucially, the Gloria was also said to have been designed with direct input from Alfa Romeo.

Fast forward to today, and Car and Driver is reporting that the new Alfa flagship, to be called the 6C, is now a top priority at the Fiat Chrysler Group. The 6C isn’t likely to be just a sedan, however, as a coupe is also mentioned.

The sedan would be the volume model and is reported to be arriving in showrooms by as early as 2015, most likely making it a 2016 model. Ambitious sales of 40,000 units per year have been touted.

Remember, Alfa Romeo will be back  in the U.S. at the end of this year with the launch of the 4C sports car and by the time flagship is ready the 159-replacing Giulia sedan and possibly a new crossover will already be on sale. So, Alfa does have a couple of years to build up its presence before the arrival of its flagship.

While the Ghibli hasn’t turned out to be the M5-rival we were all hoping for (the most powerful model develops just 404 horsepower), the 6C should be. It’s said to receive a widened track, a dual clutch transmission and possibly even the rear-biased all-wheel-drive setup in the Ferrari FF. Of course, there will also be more mundane versions, including a diesel for overseas markets.