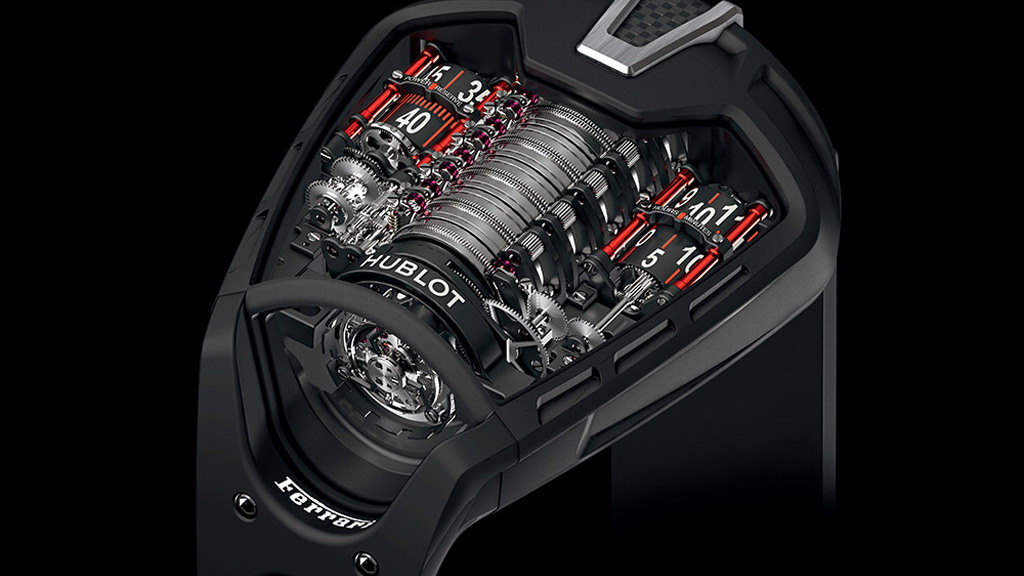 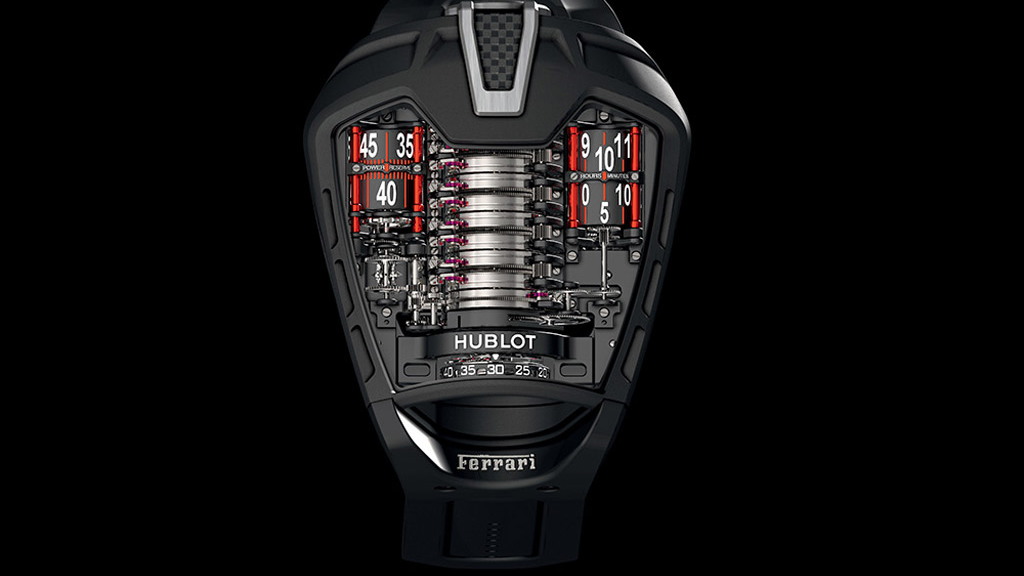 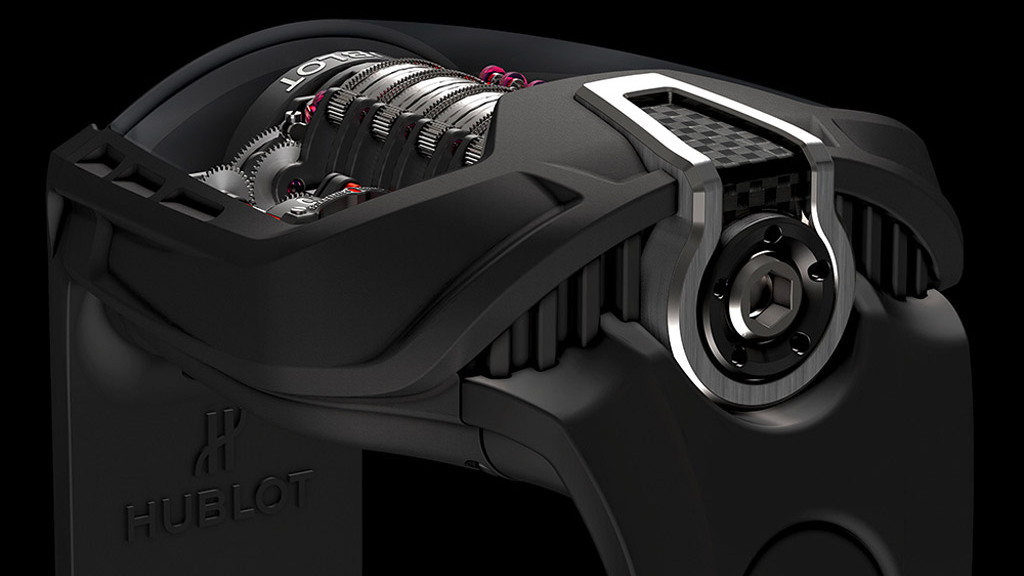 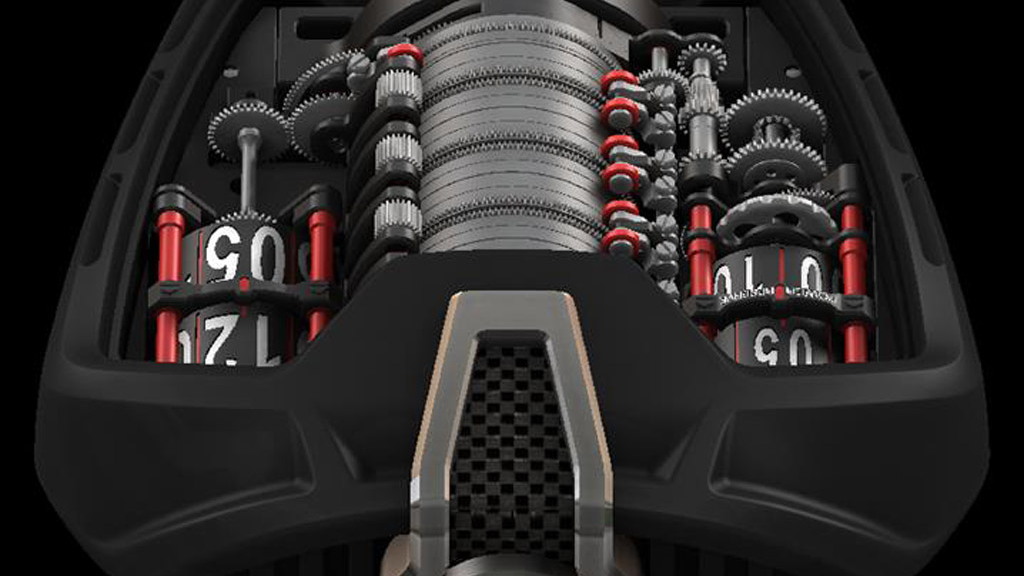 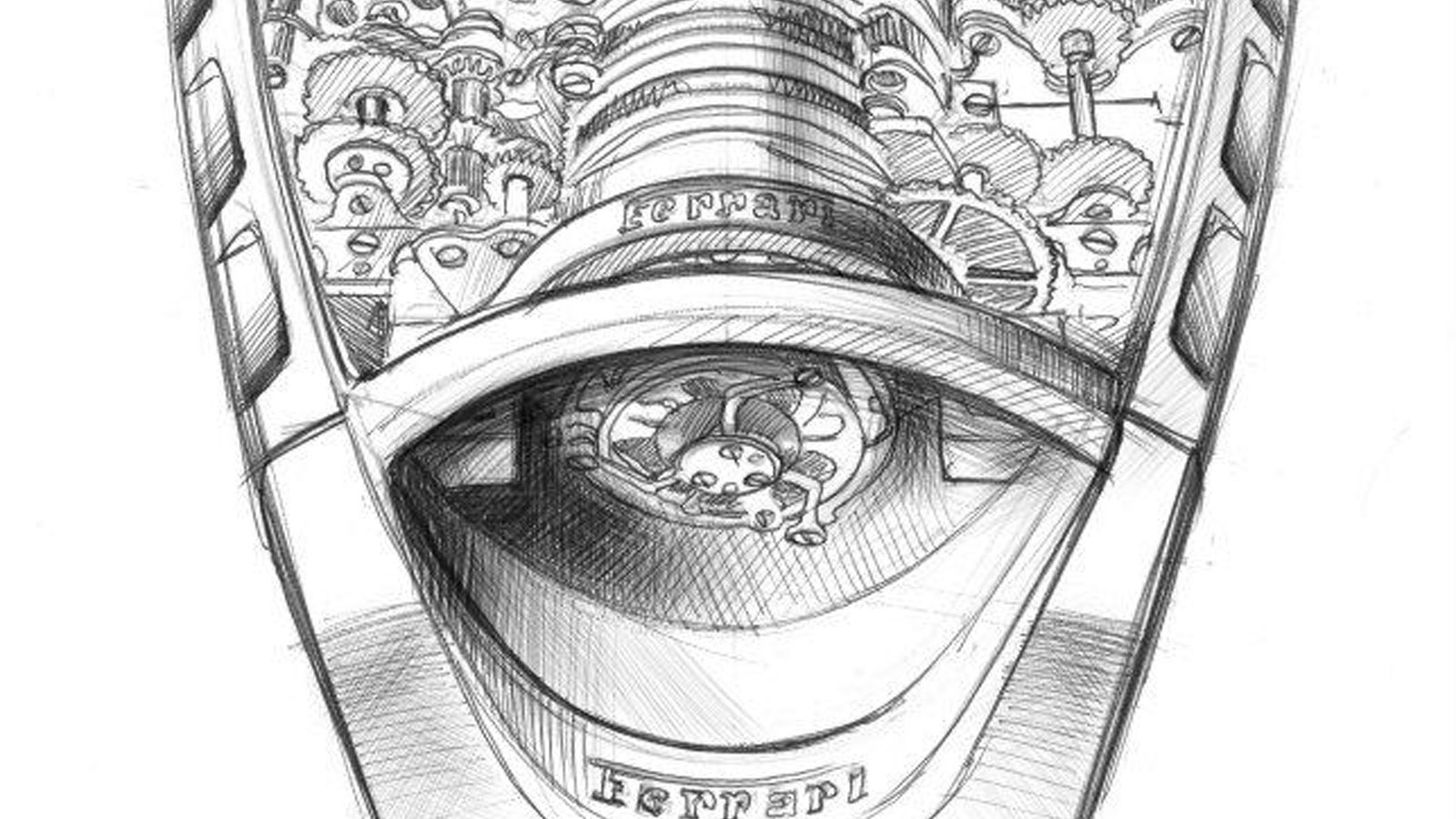 17
photos
Swiss firm Hublot, maker of the world’s most expensive watch, the Bing Bang 5 Million, so named because of its $5 million pricetag, has announced a new watch celebrating Ferrari’s latest flagship supercar, the LaFerrari.

The new watch, called the MP-05 “LaFerrari,” won’t set you back as much as some of Hublot’s other products, although getting one may be challenge since only 50 examples will be produced.

Hublot’s MP-05 “LaFerrari” has been designed, developed and manufactured entirely by the Swiss firm and features a 50-day power reserve--a world record power reserve for a hand-wound tourbillon watch.

The 50-day power reserve is thanks to the watch’s 11-barrel design, arranged in a line just like a spinal column and interconnected so that they do not each discharge in turn but support each other. On initial glance, the design almost resembles a miniaturized version of one of Ferrari’s engines.

The hour and minute are displayed to the right of the barrels, also indicated by means of one anodized black aluminum cylinder each. On their left is the cylinder indicating the power reserve. Reinforcing bars either side, made from anodized red aluminum, also bring to mind Ferrari's signature exteriors.

The face is sapphire crystal, designed to prevent scratches, and this sits within a titanium case finished in black. More titanium and even some carbon fiber add accents to the design.

Hublot is the current timekeeper for both Ferrari and its racing division Scuderia Ferrari,  having inked a five-year deal back in 2011 to become the fourth watch company to have the honor. Others have included Girard Perregaux, Panerai and Cabestan.

For our complete coverage on Ferrari’s LaFerrari supercar, click here.