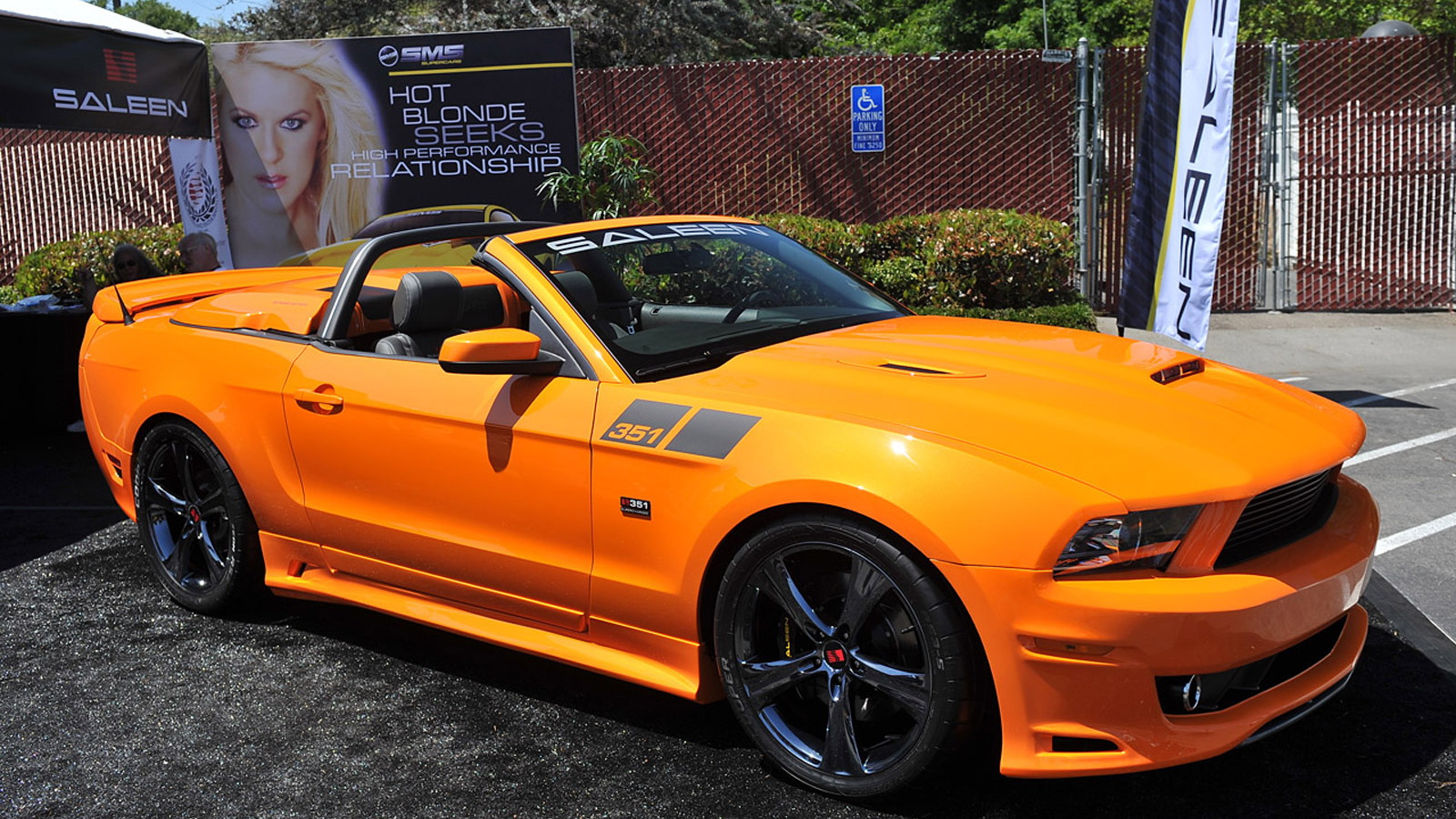 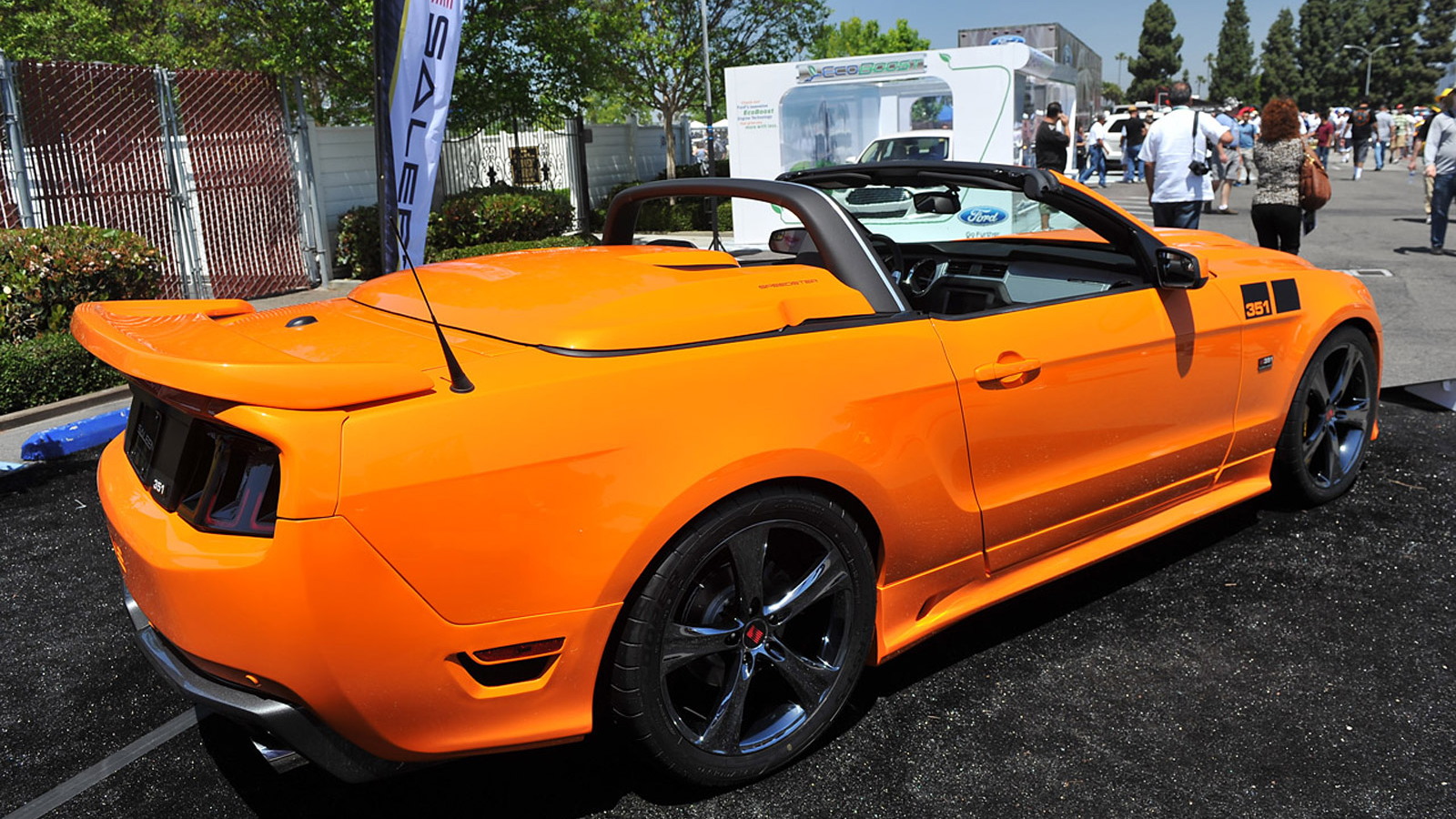 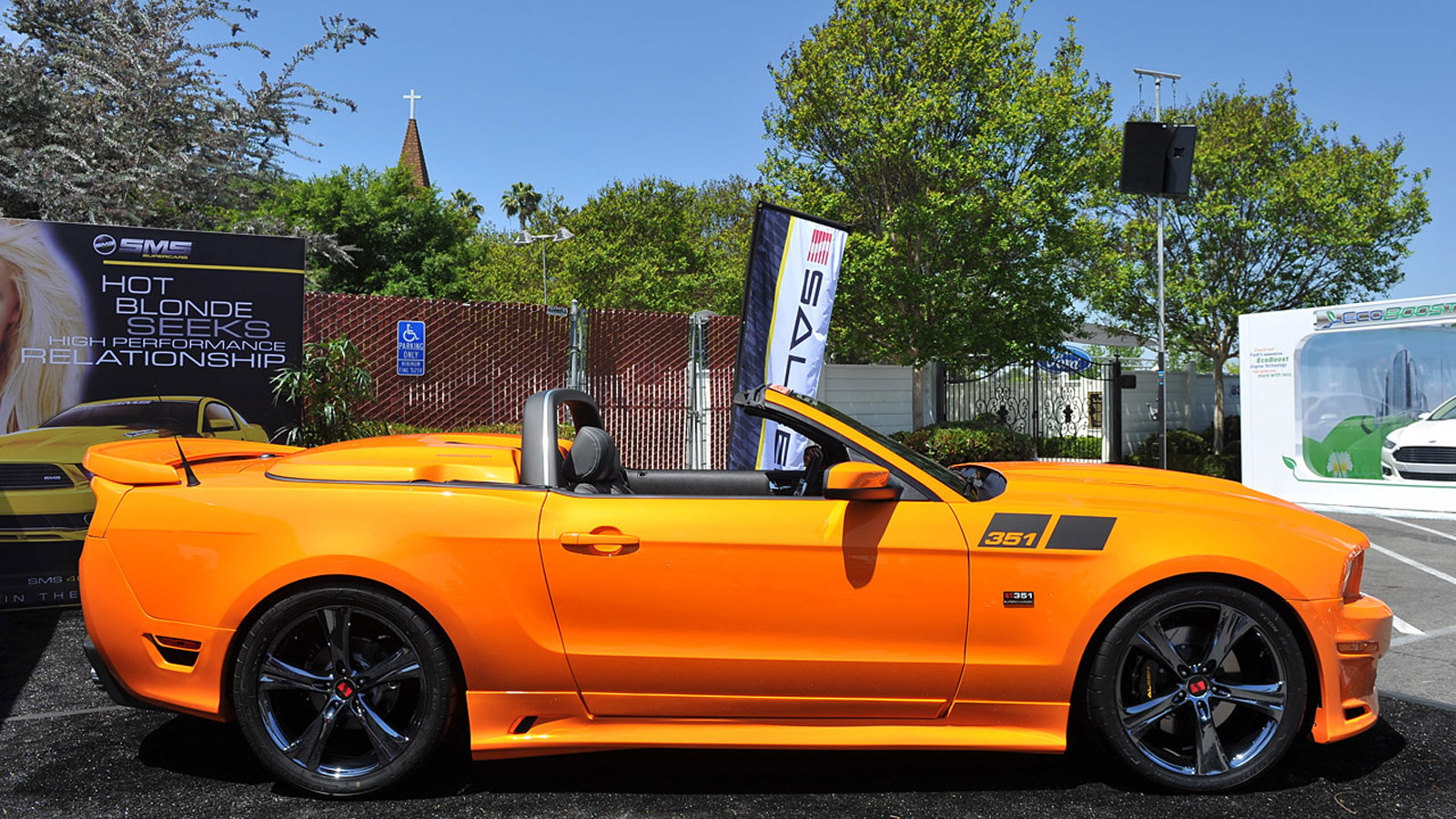 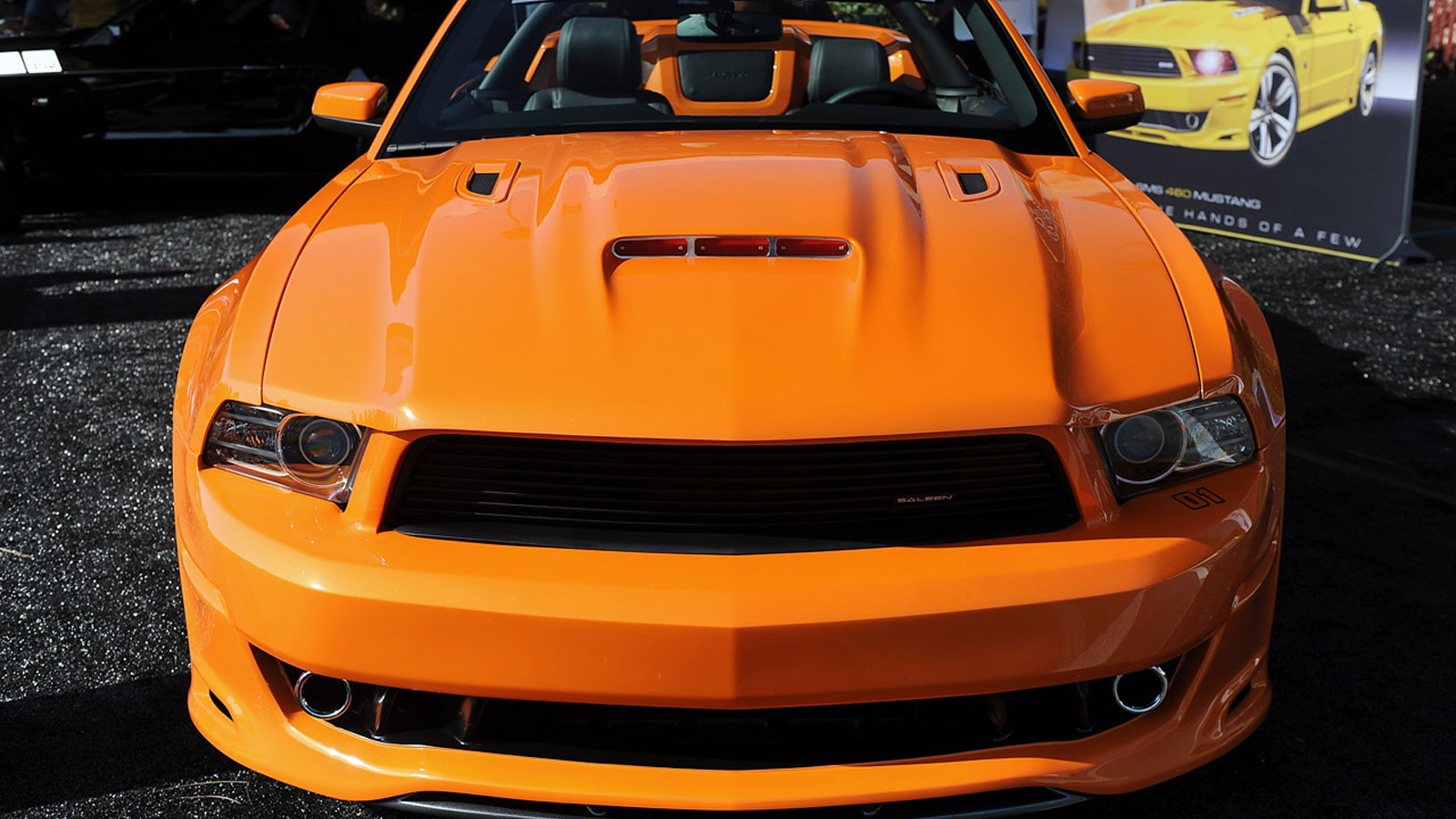 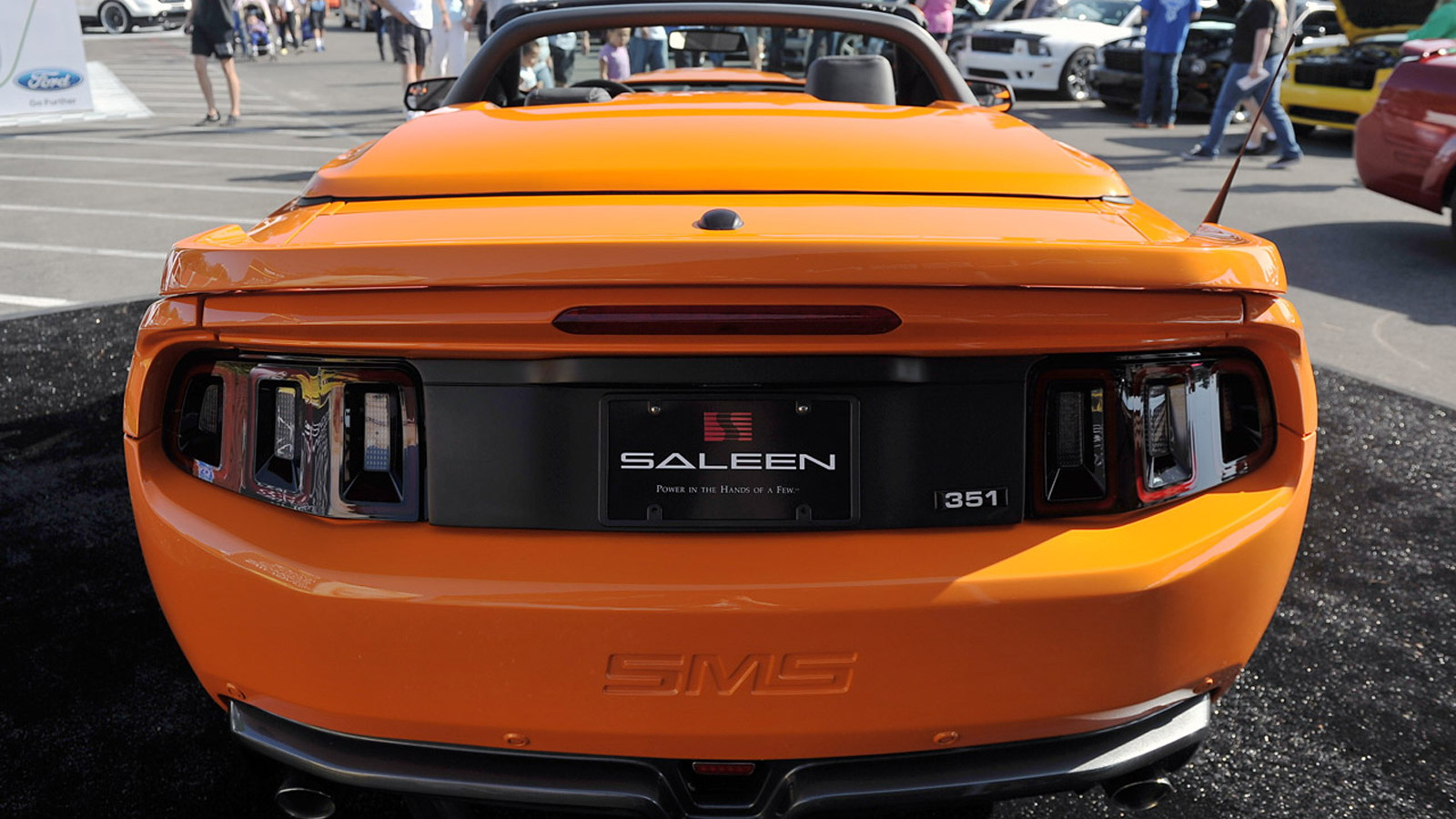 8
photos
Saleen is out to prove that it’s still a formidable force when it comes to Ford tuning, especially now that it has founder Steve Saleen back at the helm.

So what does Saleen do to make fans forget its turbulent years? Bring back one of the most iconic products from the past, of course.

That iconic product is the Saleen 351 Mustang, a new generation of which was recently previewed in prototype form and is set to go on sale later this year.

The prototype was shown at the Fabulous Fords event at Knott’s Berry Farm in Southern California, where these photos were taken and supplied to us by Mustangs Daily.

Saleen’s last 351 Mustang, sold in 1999, produced an impressive 495 horsepower. But with even today’s stock Mustang GT producing in excess of 400 horses, Saleen decided it needed something much more substantial for the new model.

As previously confirmed, Saleen decided to keep with tradition and build the car with a 5.75-liter (351 cubic inch) V-8 equipped with a supercharger, in this case Saleen’s 296 setup. This has boosted output to a heady 700 horsepower and 655 pound-feet of torque.

Saleen previously announced that its new 351 Mustang would also come with a six-speed manual transmission and custom clutch, though this prototype version appears to be packing an automatic. Perhaps both options will be available on the final version.

The rest of the Saleen 351 Mustang is sporting similar upgrades to the tuner’s current offerings, including the including the body kit, wheels and interior appointments. That paint scheme is unique, however. It’s an Orange County Orange, picked specially by Saleen himself.