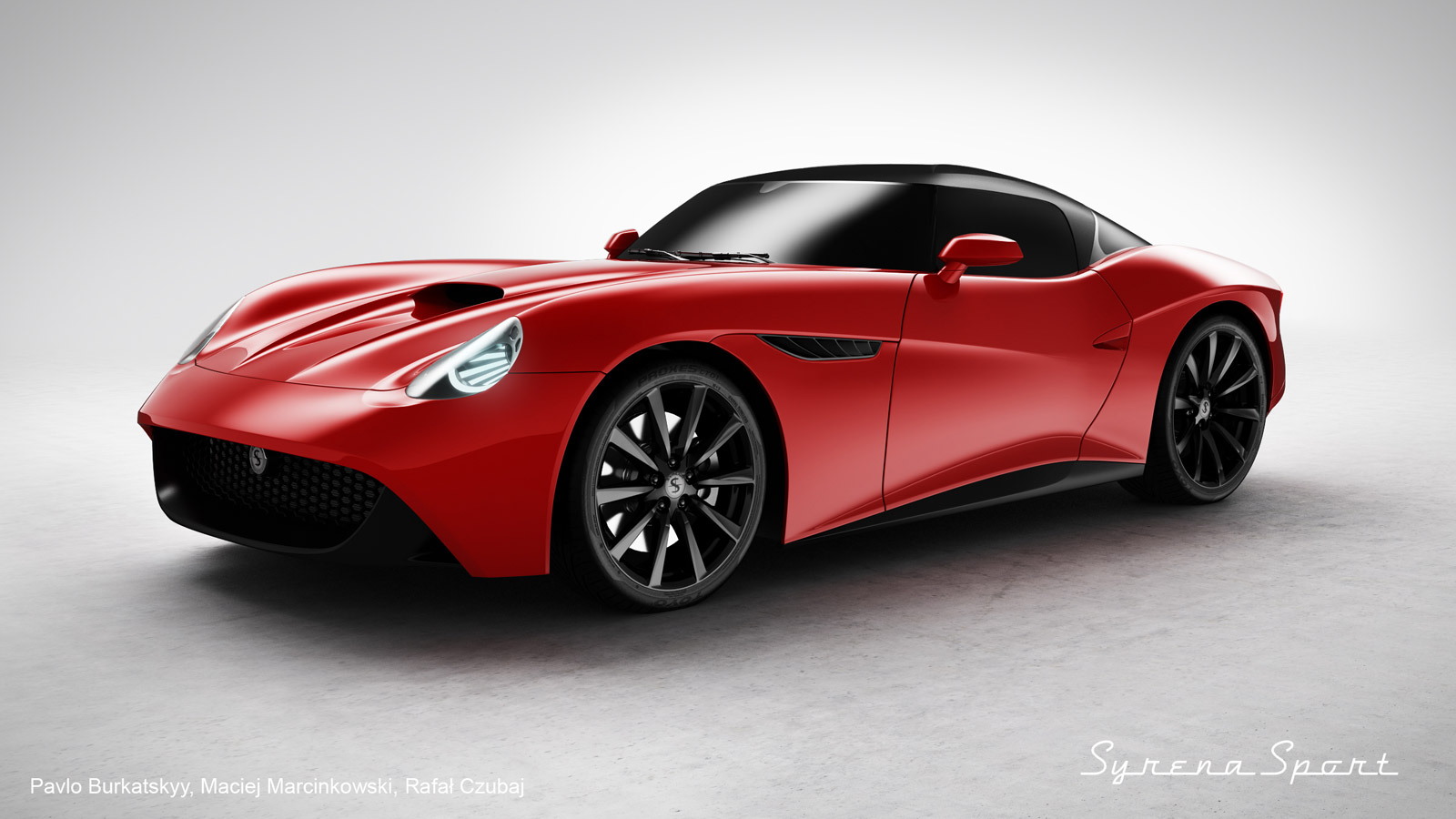 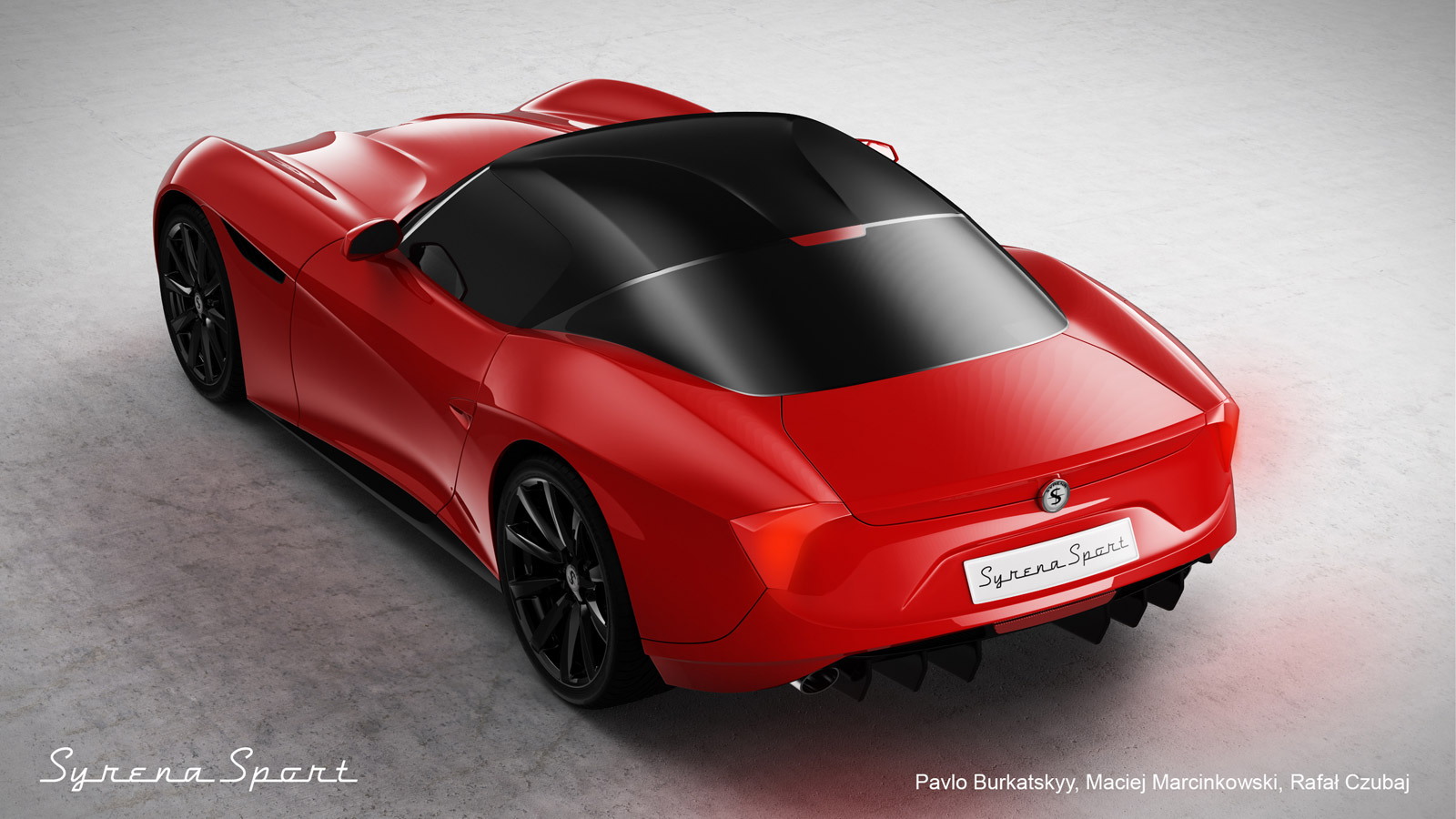 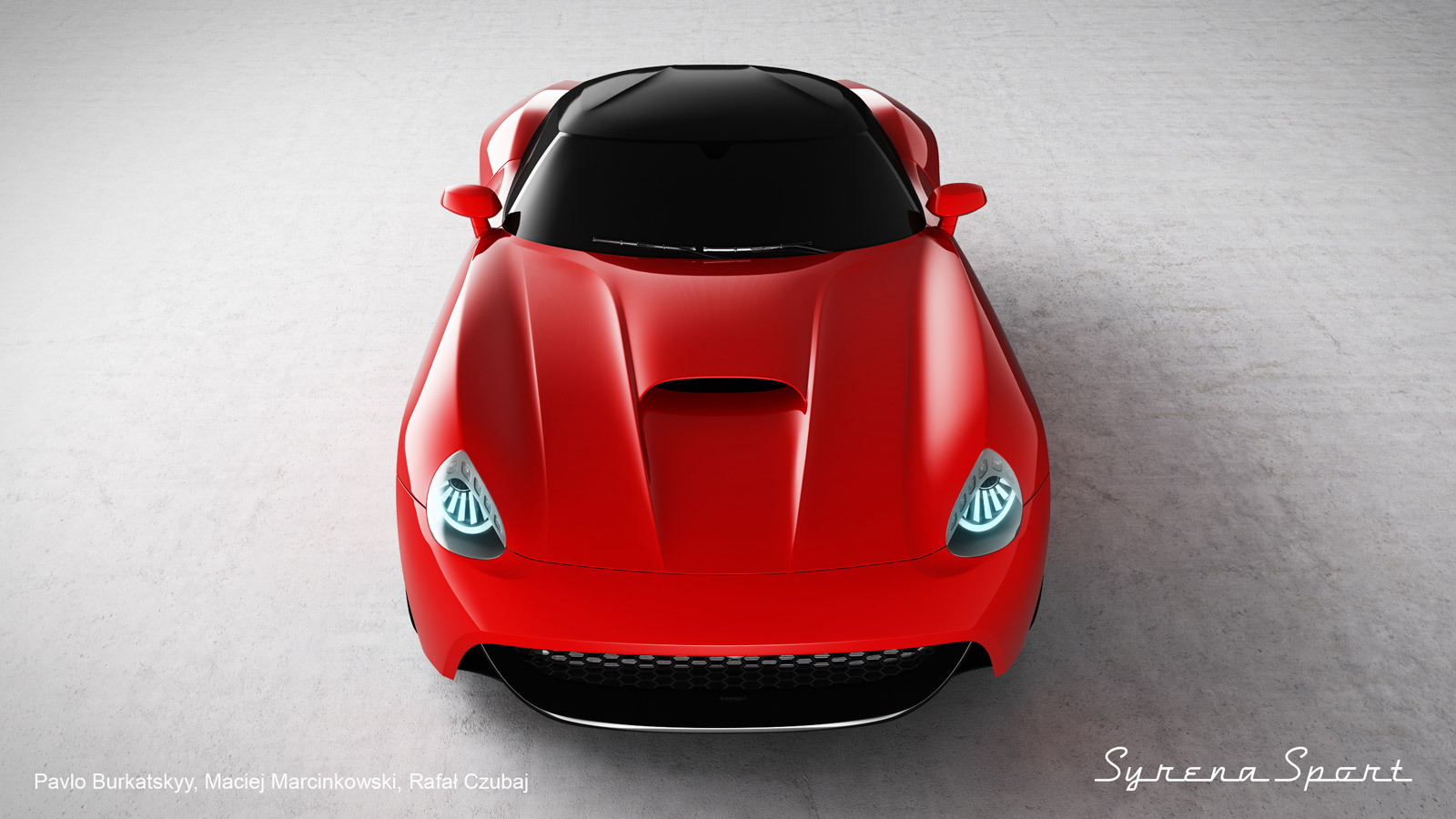 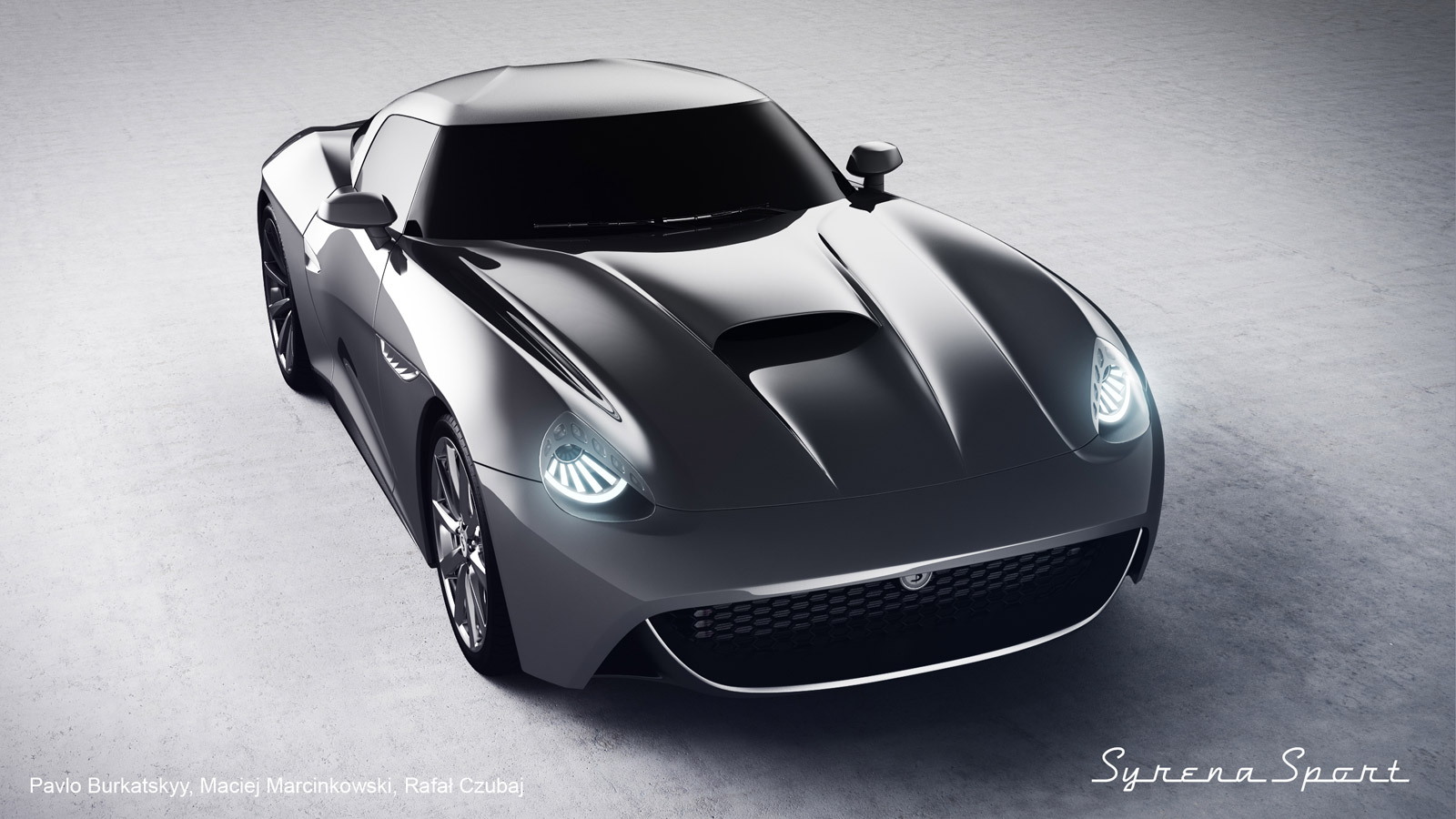 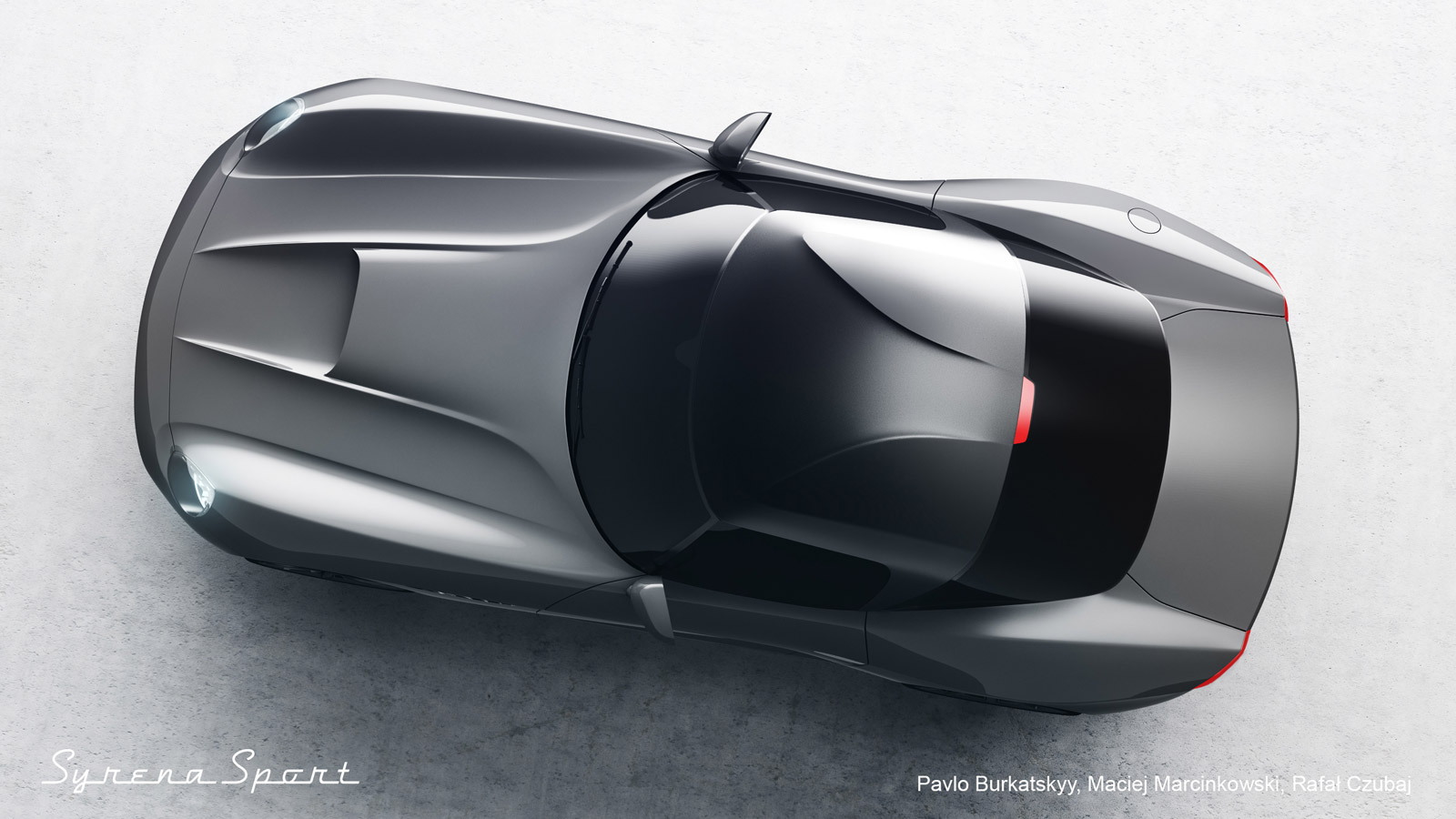 9
photos
Poland may not be recognized for its bustling auto industry but the country does have its fair share of historic marques.

One of these is the Syrena name, used on a series of cars built from the 1950s right up to the early ‘70s.

While the majority of Syrena models aren’t worth remembering, one of them, the Syrena Sport, had what it takes to be legend.

Unfortunately, economic and political tensions in Poland during the 1950s meant the Syrena Sport never made it past the prototype stage.

Close to six decades on, a budding entrepreneur, Rafal Czubaj, is hoping to see the Syrena Sport enter production in modern trim.

While the original featured a lightweight fiberglass body, Ferrari-inspired styling and a twin-cylinder boxer engine, the modern iteration will be based on the underpinnings of a Nissan 370Z and feature a stunning body designed by Pavlo Burkatskyy.

Burkatskyy is also part of the team working on another performance project from Poland, the Arrinera supercar.

The modern Syrena Sport won’t be on the same level as the Arrinera but it should still deliver performance in spades thanks to the 3.7-liter V-6 that will power it and a curb weight of just 2,865 pounds. Two states of tune will be offered: 330 horsepower in naturally aspirated guise and 450 horsepower when turbocharged.

Some initial performance estimates include a 0-60 mph time of less than 4.5 seconds and a top speed of 180 mph.

At present, only one example is scheduled to be built, though production in small numbers is possible depending on demand.