Not that long ago, Chinese auto shows would barely register a blip on the automotive radar.

In recent years, however, virtually every major automaker has some kind of presence at one of China’s major auto shows.

There are in fact two major Chinese auto shows that draw a world audience these days; the biannual events in Beijing and Shanghai.

This year, it’s the Shanghai Auto Show that’s taking place and though it doesn’t officially commence until this weekend there are already plenty of exciting vehicles that are making their presence felt.

Here’s a rundown of what you can expect this weekend. And remember, at any time you’ll be able to access the latest information from Shanghai via this dedicated show page.

: Mercedes-Benz will be previewing its 2014 GLA Class with a striking concept version of the upcoming compact crossover in Shanghai. The vehicle shares its platform with other compact Mercedes models, including the new CLA Class, and features a stylish design that we’re sure will lure customers away from rivals such as the BMW X1, Buick Encore and upcoming Lincoln MKC.

: It turns out the Veneno wasn’t the only special edition supercar Lamborghini had planned for its 50th year. The latest addition is this bright yellow beauty dubbed the Aventador LP 720-4 50 Anniversario Edition. As its name suggests, the Aventador’s 6.5-liter V-12 has been uprated to 720 metric horsepower (710 horses by American standards) and drive is still sent to all four wheels.

: Audi’s redesigned A3 has been on sale for almost a  year overseas, but it won’t reach U.S. shores until early next year. The good news is that the delay means we’ll get a stylish sedan bodystyle in addition to the regular five-door hatch when the car arrives. This A3 Sedan makes its world debut in Shanghai this weekend, in both regular A3 and sporty S3 trim. 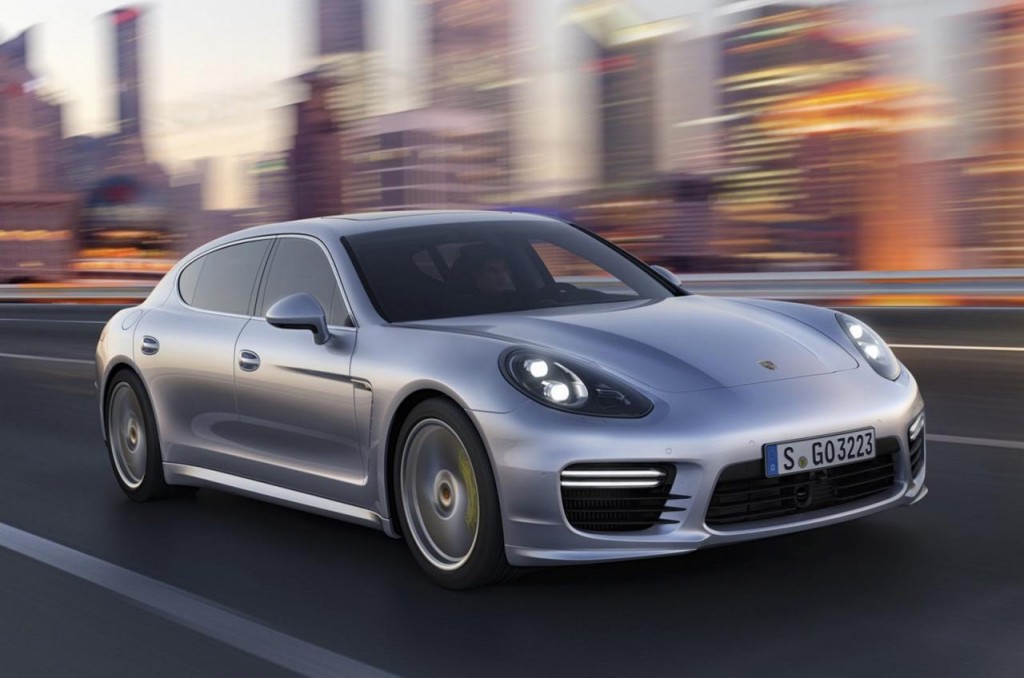 2014 Porsche Panamera: Porsche has introduced a mild facelift to its Panamera range, only tweaking the exterior and brushing up the cabin. New for 2014, however, is the addition of a long-wheelbase ‘Executive’ option on certain models as well as a new plug-in hybrid called the Panamera S E-Hybrid.  Another major change is the addition of a turbocharged V-6 engine instead of the naturally aspirated V-8 on the Panamera S. The engine is both more powerful and more fuel efficient than the old V-8.

: Mercedes’ Concept GLA won’t be the only compact crossover on show in Shanghai. BMW will present its own Concept X4, which previews a new coupe crossover the automaker has in the works. The BMW Concept X4 brings to the X3 size class an X6-like Sports Activity Coupe (SAC), as BMW styles it. A dedicated X4 M model sharing its powertrain with the next-generation M3 is rumored, as is a BMW M Performance model featuring a number of go-fast parts from the automaker’s new accessories line.

Icona Vulcano Concept: An Italian design firm based in Shanghai will show a new supercar concept designed by a former Bertone designer and powered by an engine developed by a former Ferrari F1 engineer. That firm is Icona and its new concept, the Vulcano,  is one of the most anticipated debuts of this weekend’s Shanghai show. The Vulcano will pack a V-12 engine delivering as much as 900 horsepower and it will have a top speed of 217 mph.

That’s it for now, but remember, at any time you’ll be able to access the latest information from the 2013 Shanghai Auto Show via this dedicated show page. 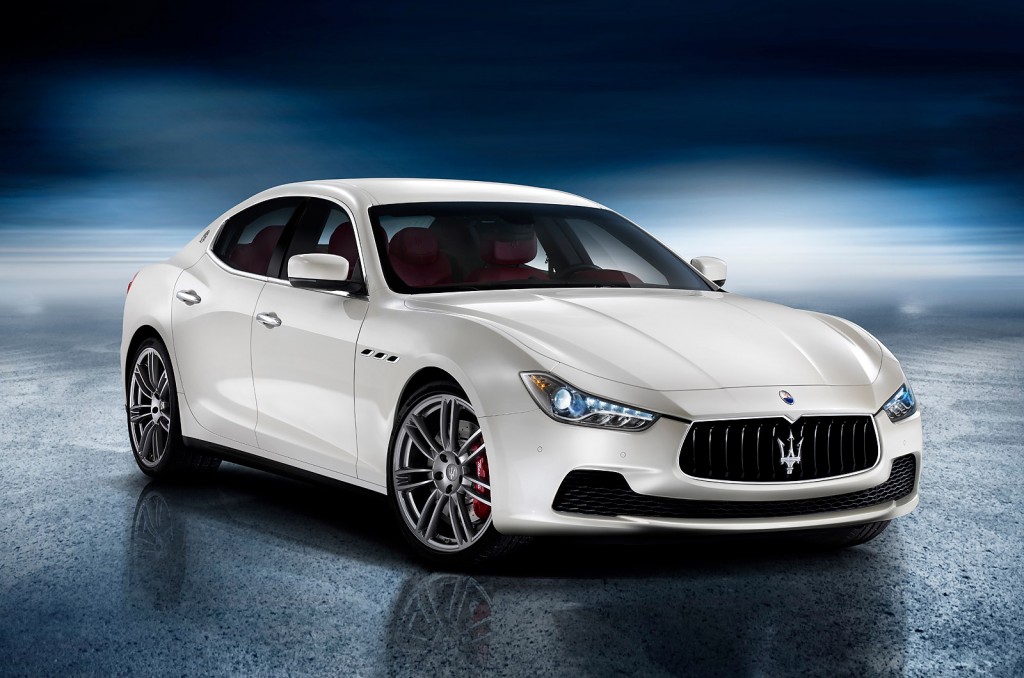