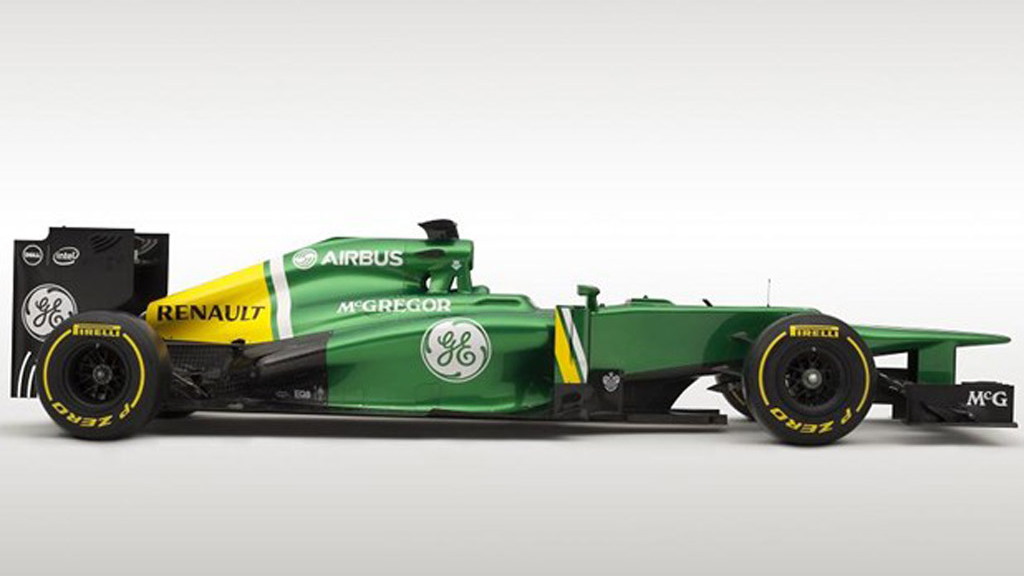 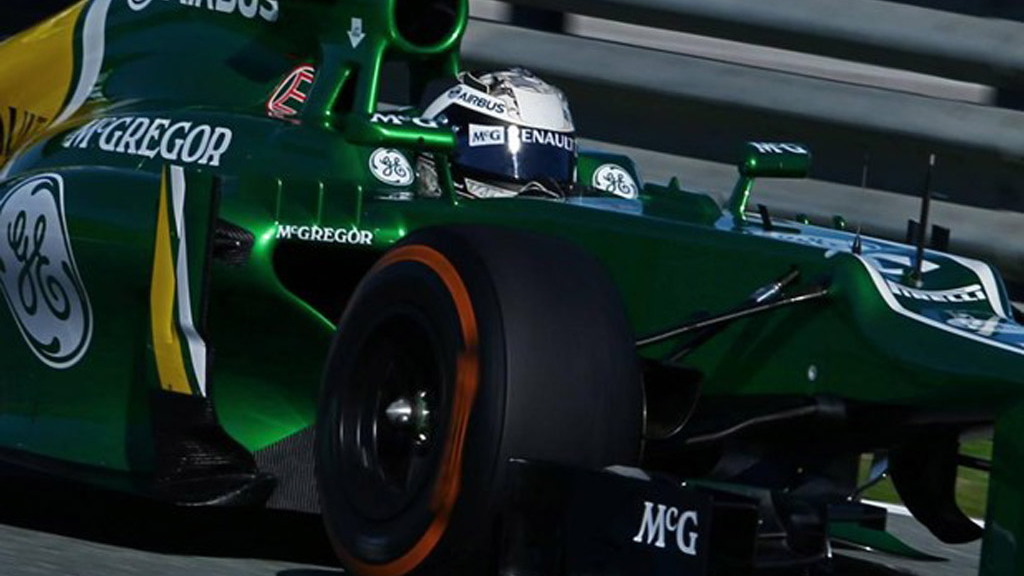 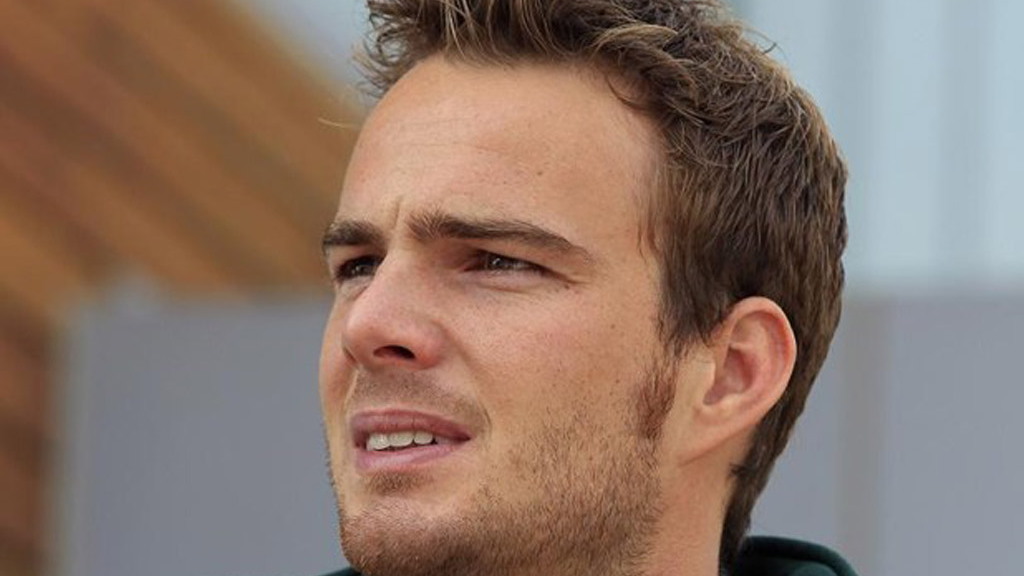 3
photos
Caterham is the latest to unveil its race car for the 2013 FIA Formula One World Championship, the new CT03.

Along with the reveal, Caterham also announced that Giedo van der Garde, the team's 2012 reserve driver, would be joining Charles Pic in Caterham’s 2013 driver lineup.

The Dutch driver’s appointment to the F1 team is the natural step after he spent most of 2012 driving for Caterham in GP2, where he scored six podiums and two race wins.

As for the new CT03, which was revealed earlier today in Jerez, Spain, the car is an evolution of last year’s CT01, although there are some technical features that distinguish it from its predecessor.

Among the most obvious are around the lower chassis where the sidepods have been reshaped to improve airflow to the rear of the car. The diffuser, engine cover and cooling exits have also seen major changes, and there are more subtle improvements to other areas of the car.

The CT03 also retains the former car’s stepped-nose, while its livery has been completely updated.

Importantly, the CT03 is the first car fully developed by Caterham at the team’s Leafield Technical Center in the UK.

As with the rest of the cars competing in the 2013 F1 season, the CT03 is powered by a naturally-aspirated 2.4-liter V-8 engine and features a Kinetic Energy Recovery System (KERS). And, just like last year, the engine is supplied by Renault.