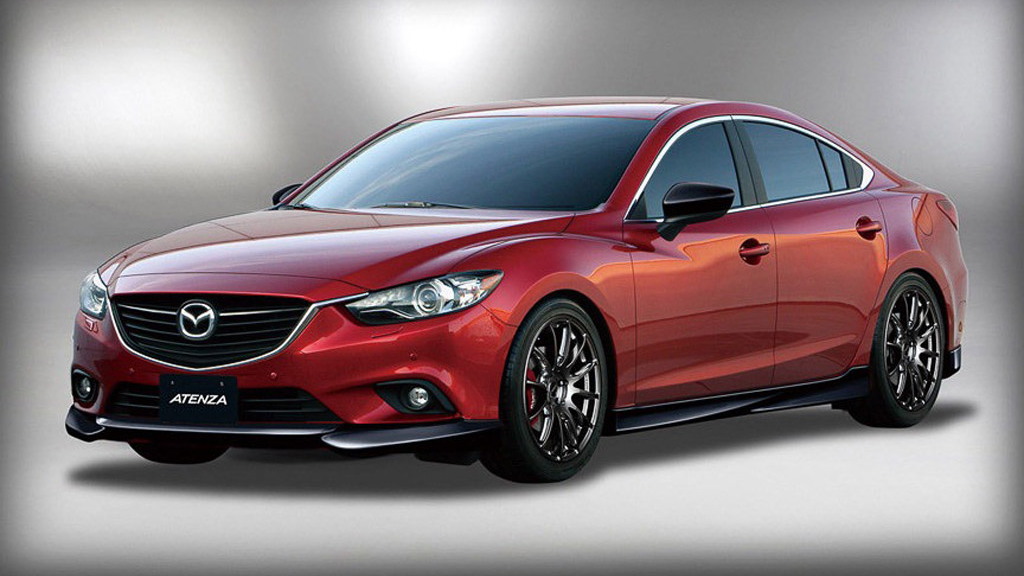 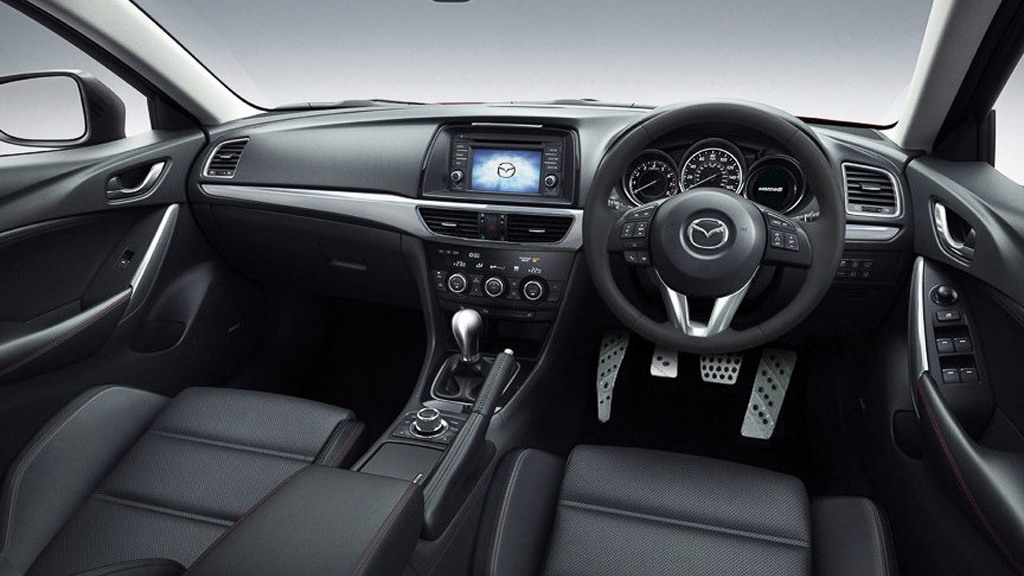 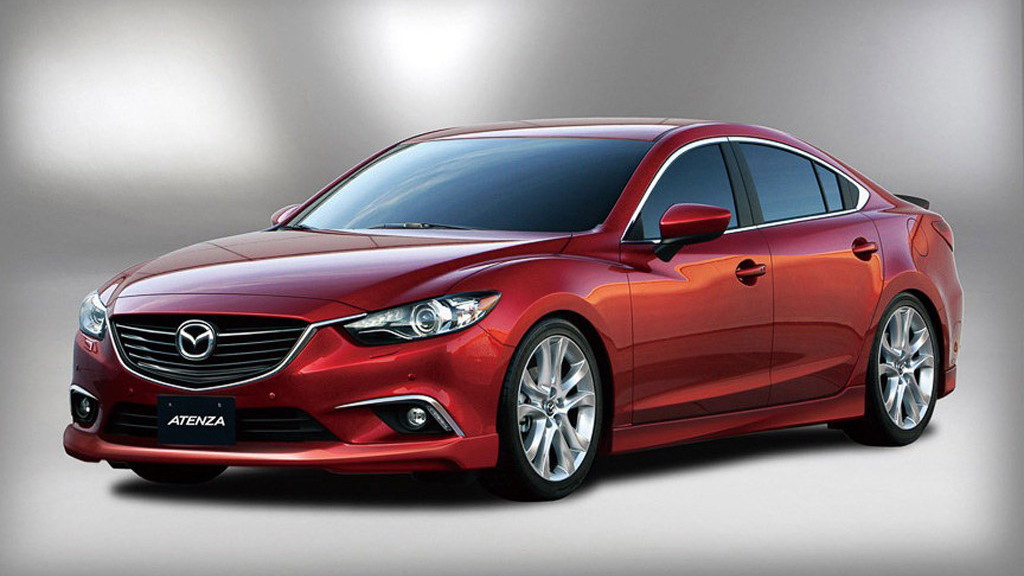 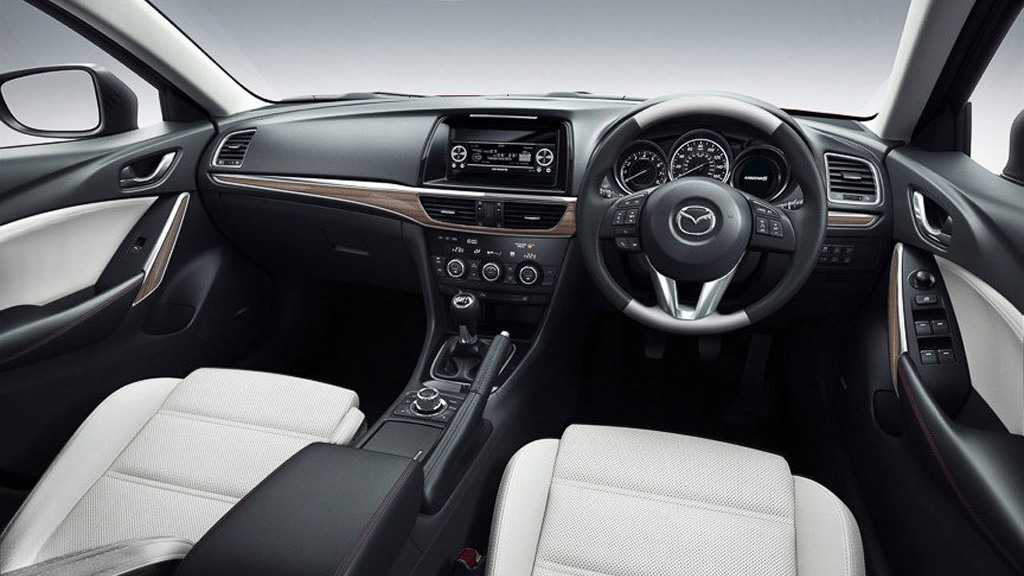 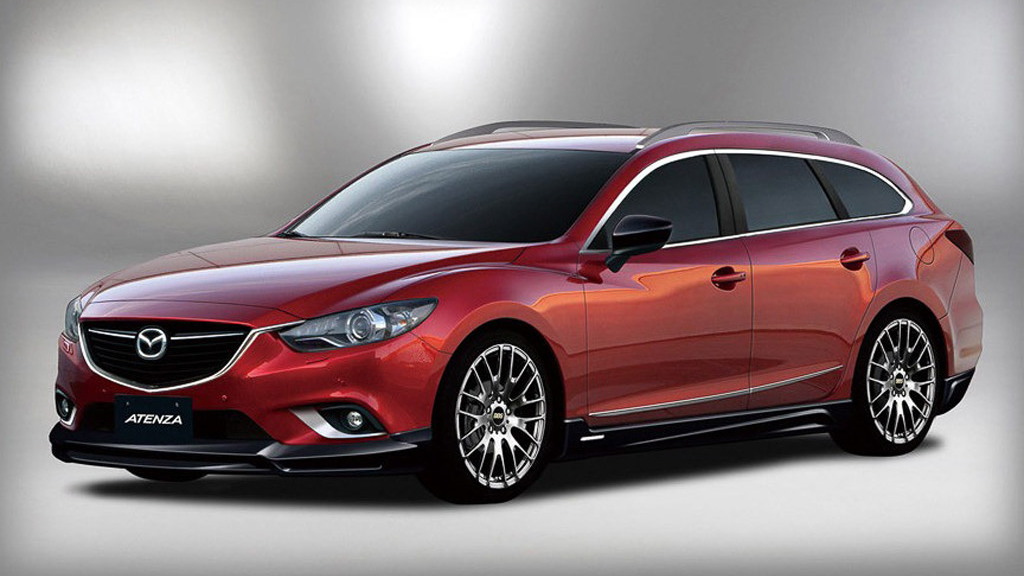 12
photos
Mazda’s new Mazda6 sedan and wagon will be the highlight of the automaker’s stands at the upcoming 2013 Tokyo Auto Salon, with three separate concept versions already confirmed for the show.

In addition to the Mazda6 concepts, Mazda will also present two concept versions of its CX-5 as well as its latest 2013 MX-5 Miata and LMP2 race car.

The Mazda6, known in Japan as the Atenza, will feature as the Mazda6 Racer concept, Mazda6 GT Sound Special concept and Mazda6 Wagon Grand Touring concept.

Each features a range of accessories including body kits, alloy wheels, suspension upgrades and, in the case of the GT Sound Special, a premium sound system.

Finally, the LMP2 race car on Mazda’s stands will be one of the prototypes that featured Mazda’s 2.2-liter diesel engine and was fielded by Dempsey Racing during the 2012 motorsport season.

Stay tuned for more details once the 2013 Tokyo Auto Salon kicks off. Opening day is January 11, but in the meantime you can catch our ongoing coverage via our dedicated show hub.