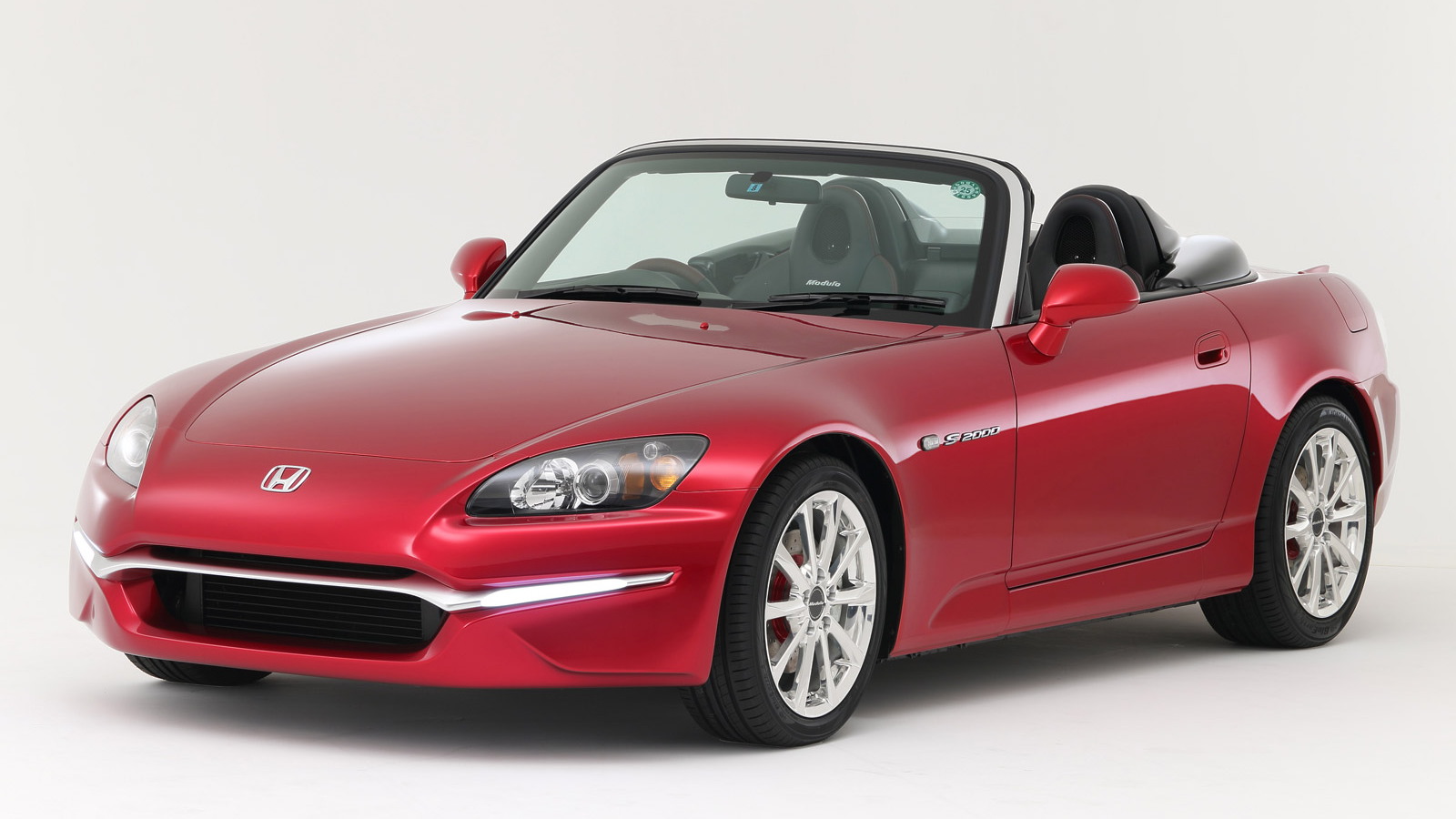 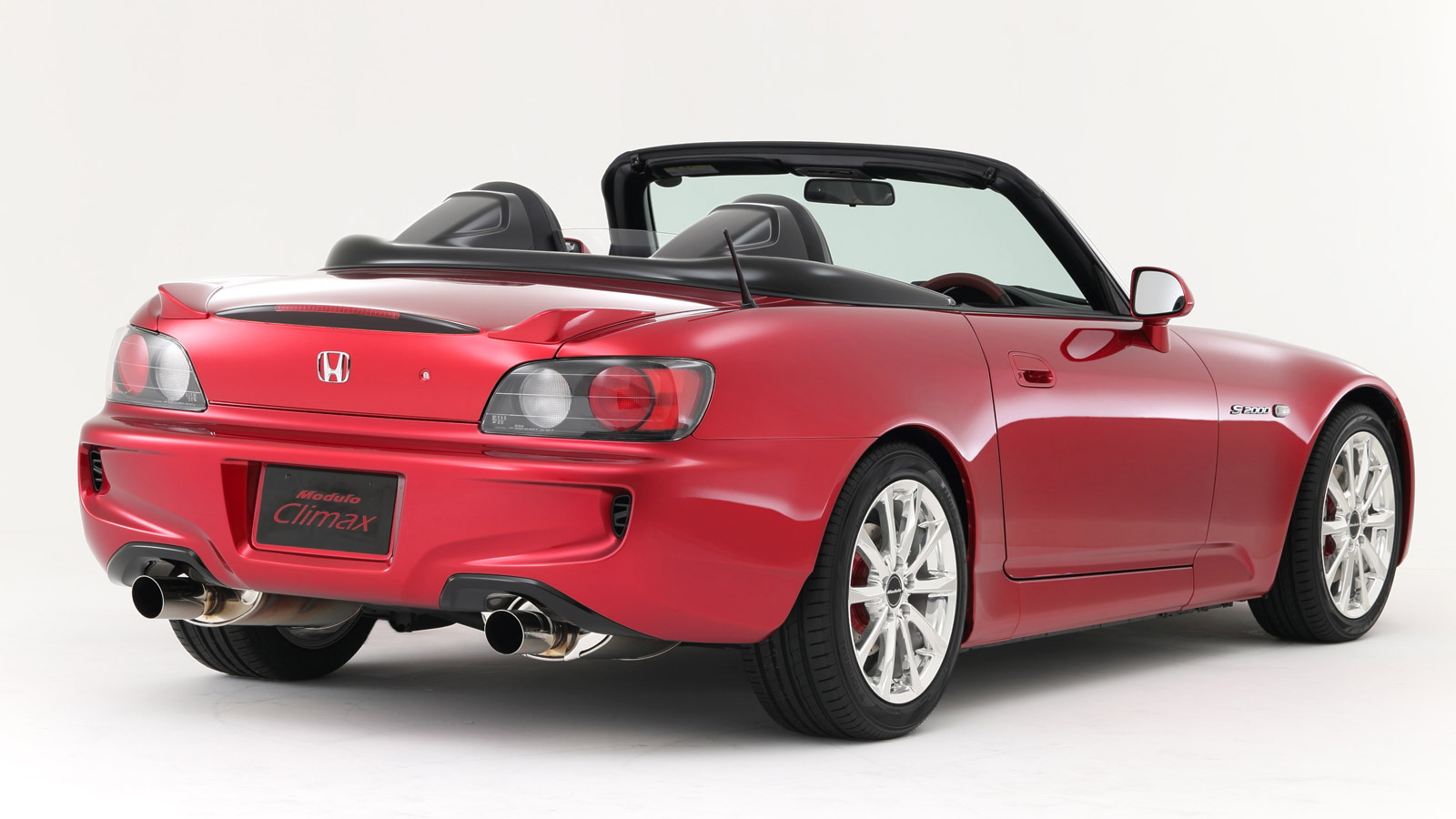 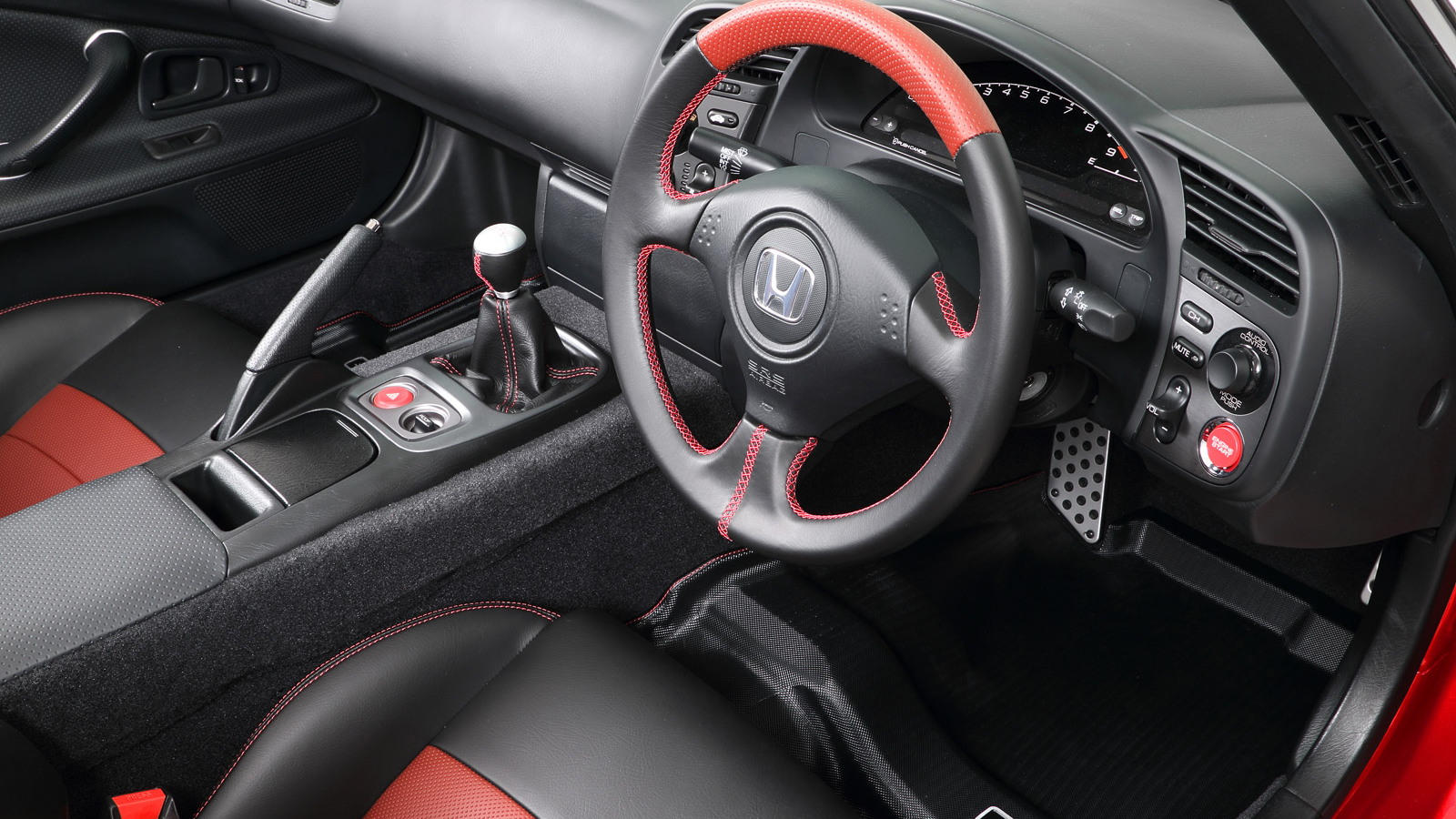 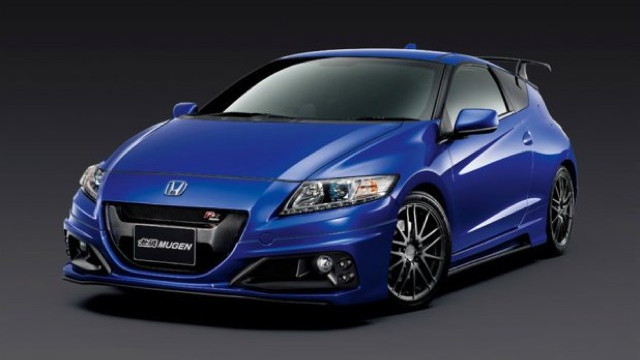 16
photos
Honda has announced a strange assortment of cars for the upcoming 2013 Tokyo Auto Salon, which takes place on January 11 in the Japanese capital.

The annual show draws in all the big names in the aftermarket business, as well as some of the OEMS.

While Nissan has already announced it will be presenting a number of exciting sports cars, race cars and lifestyle models at the Tokyo Auto Salon, Honda’s offering reflects the sad state of its current performance car range.

The highlight is the S2000 Modulo Climax, which takes an old S2000 and dresses it up with some new bumpers and a revamped interior. Modulo is the name used for Honda’s range of aftermarket products.

Honda also promises to present a CR-V concept prepped by its official tuning arm Mugen, as well as a CR-Z hybrid hatch enhanced by Mugen and sold in limited numbers overseas.

Another important vehicle on Honda’s stands will be the retro N-One city car. There will be an N-One racing concept developed by Mugen, another dressed by Modulo and a third created in collaboration with the Japan Nailist Association.

To show that Honda still has some cred when it comes to performance cars, the automaker will also present its HSV-010 GT and Mugen CR-Z GT race cars from the Super GT series.  There will also be an electric motorcycle, dubbed Shinden, which Honda used in Isle of Man TT Races.

For more from the 2013 Tokyo Auto Salon, be sure to check our dedicated show hub.