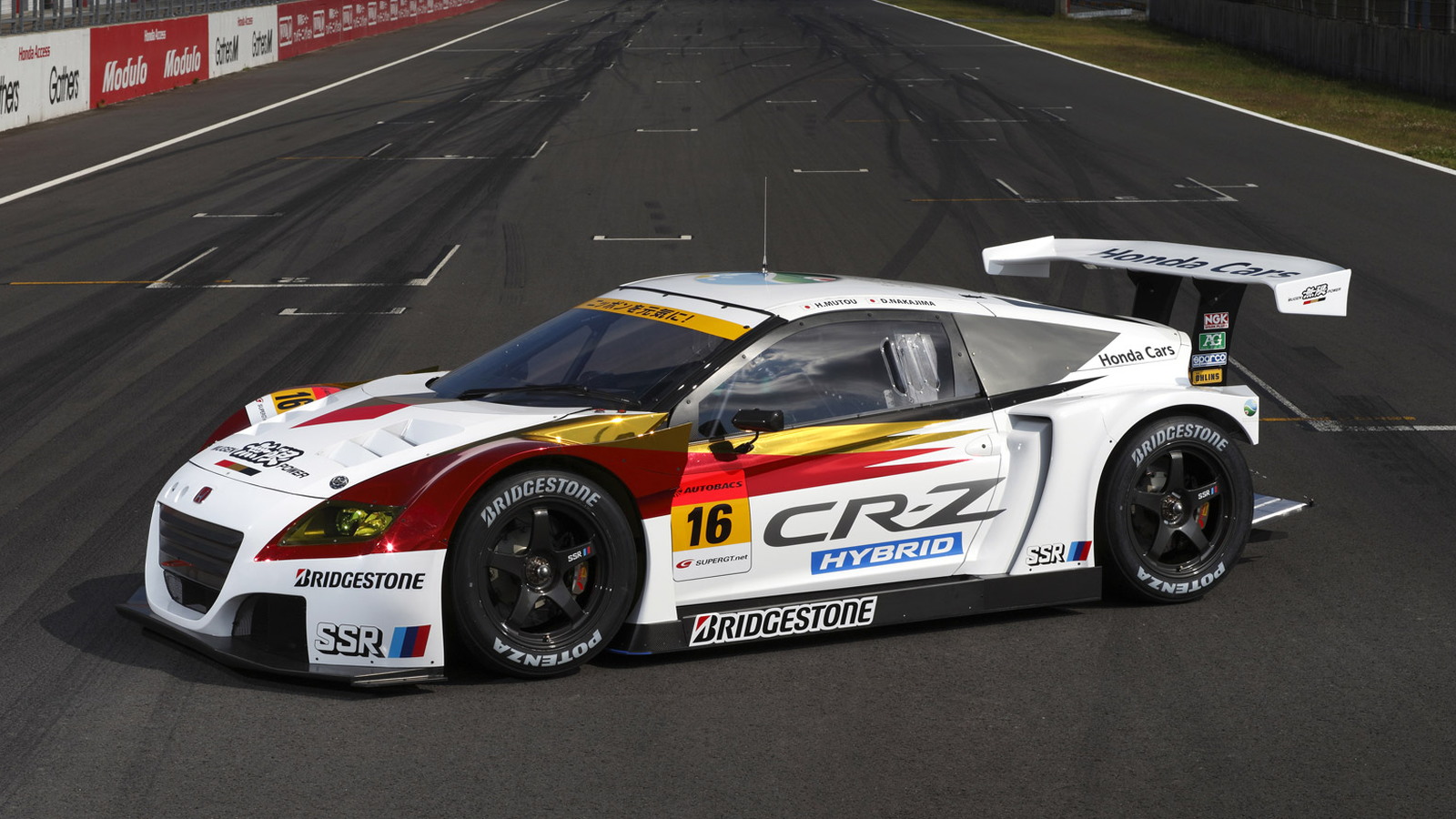 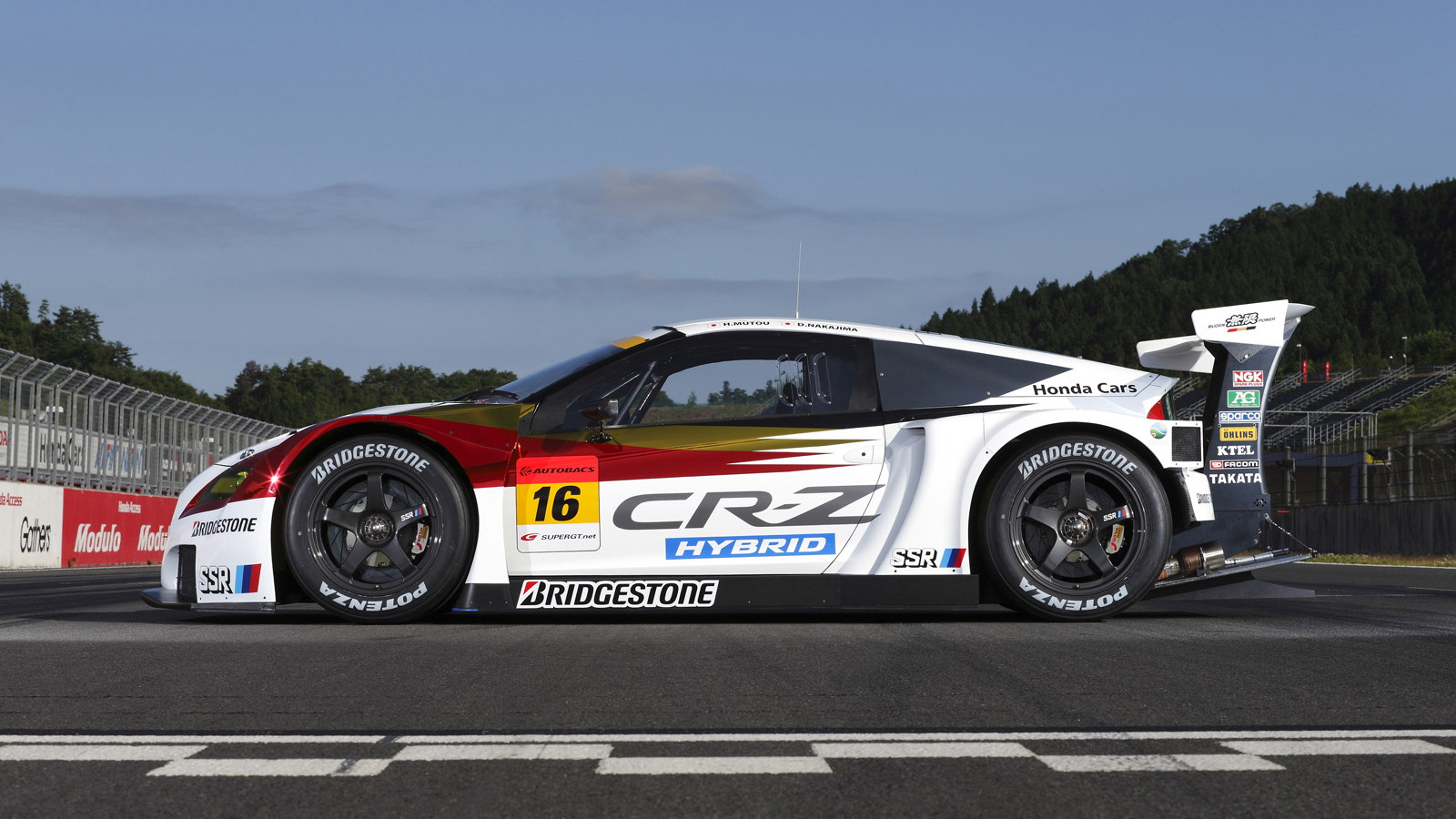 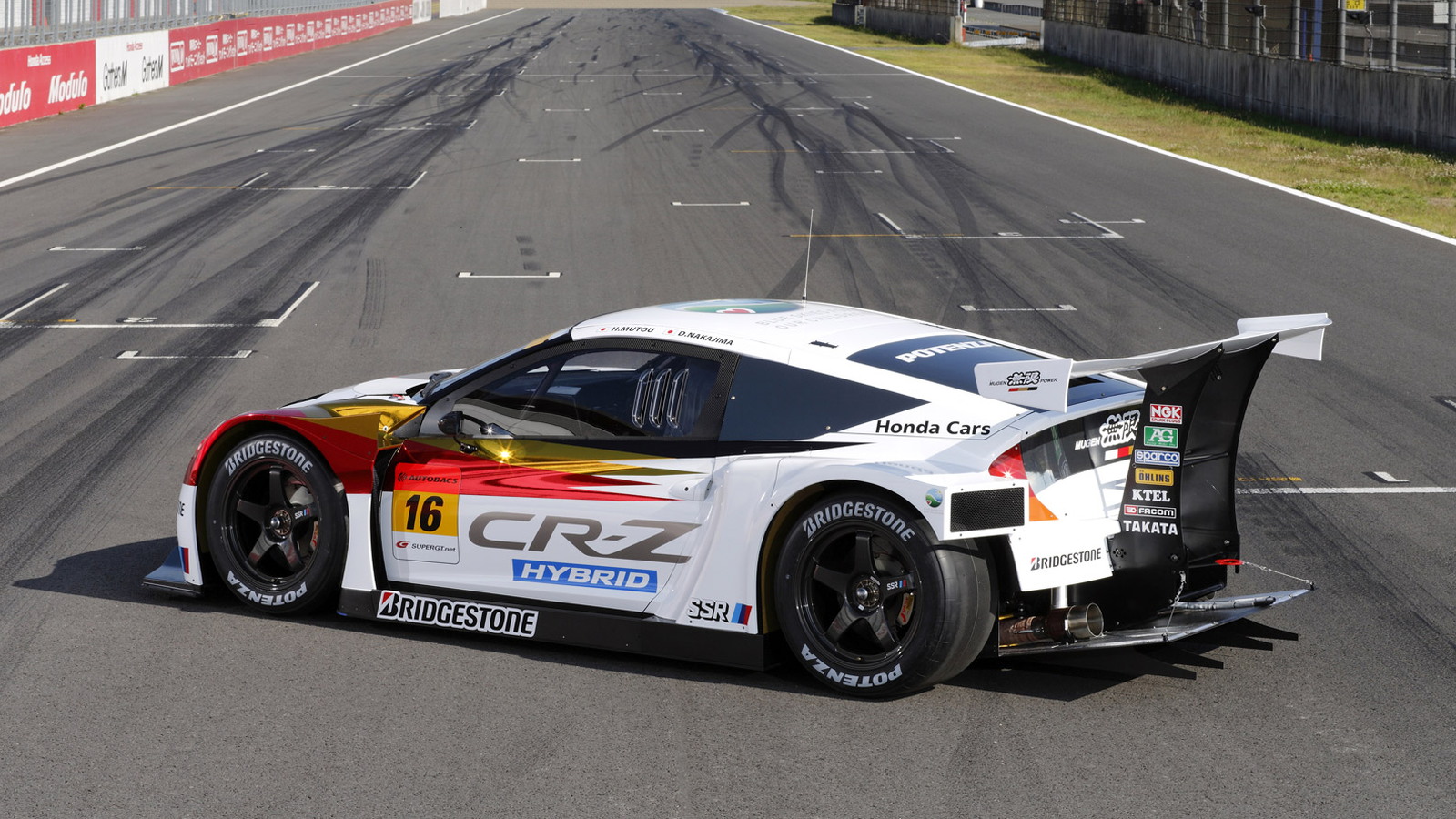 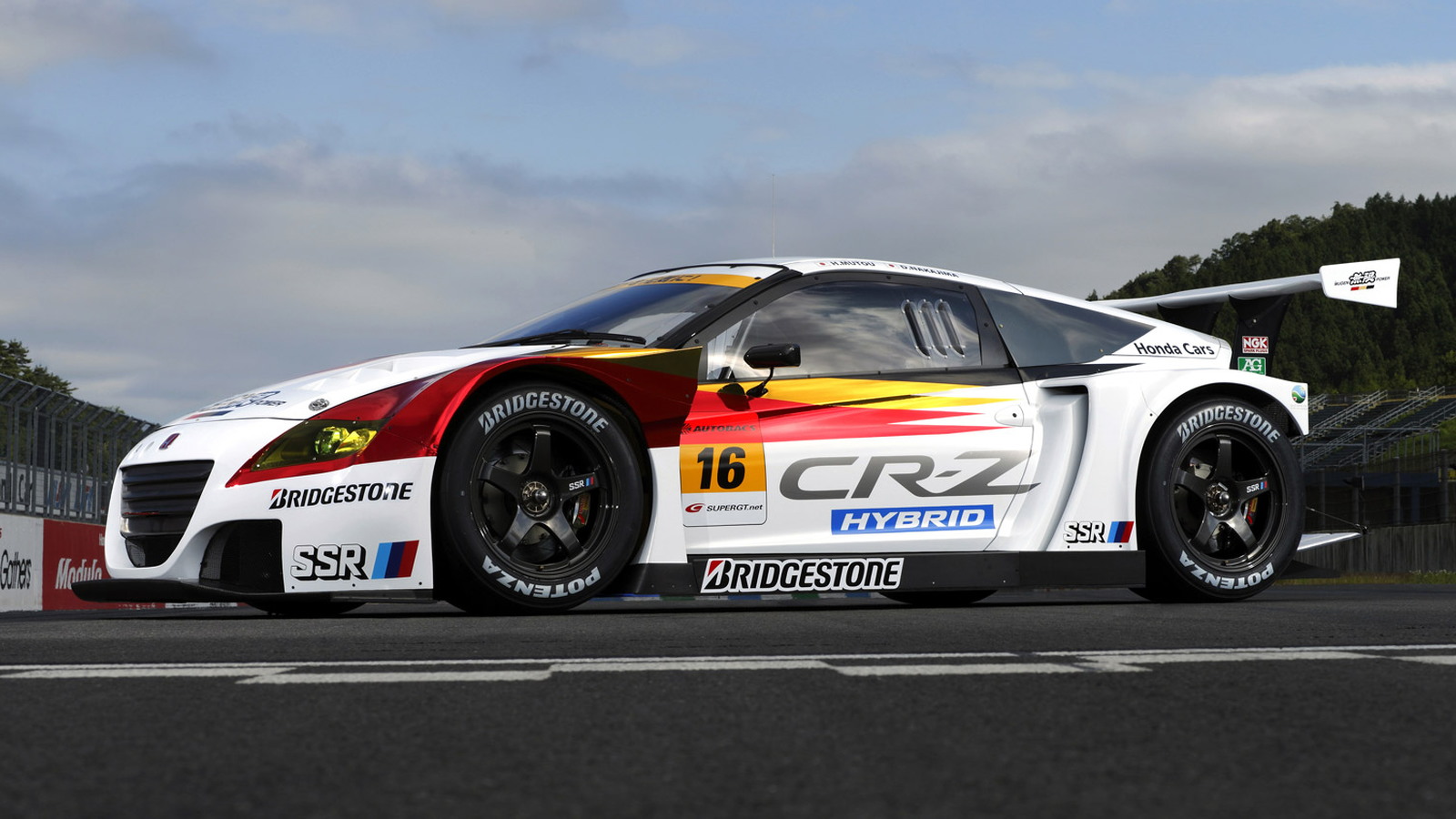 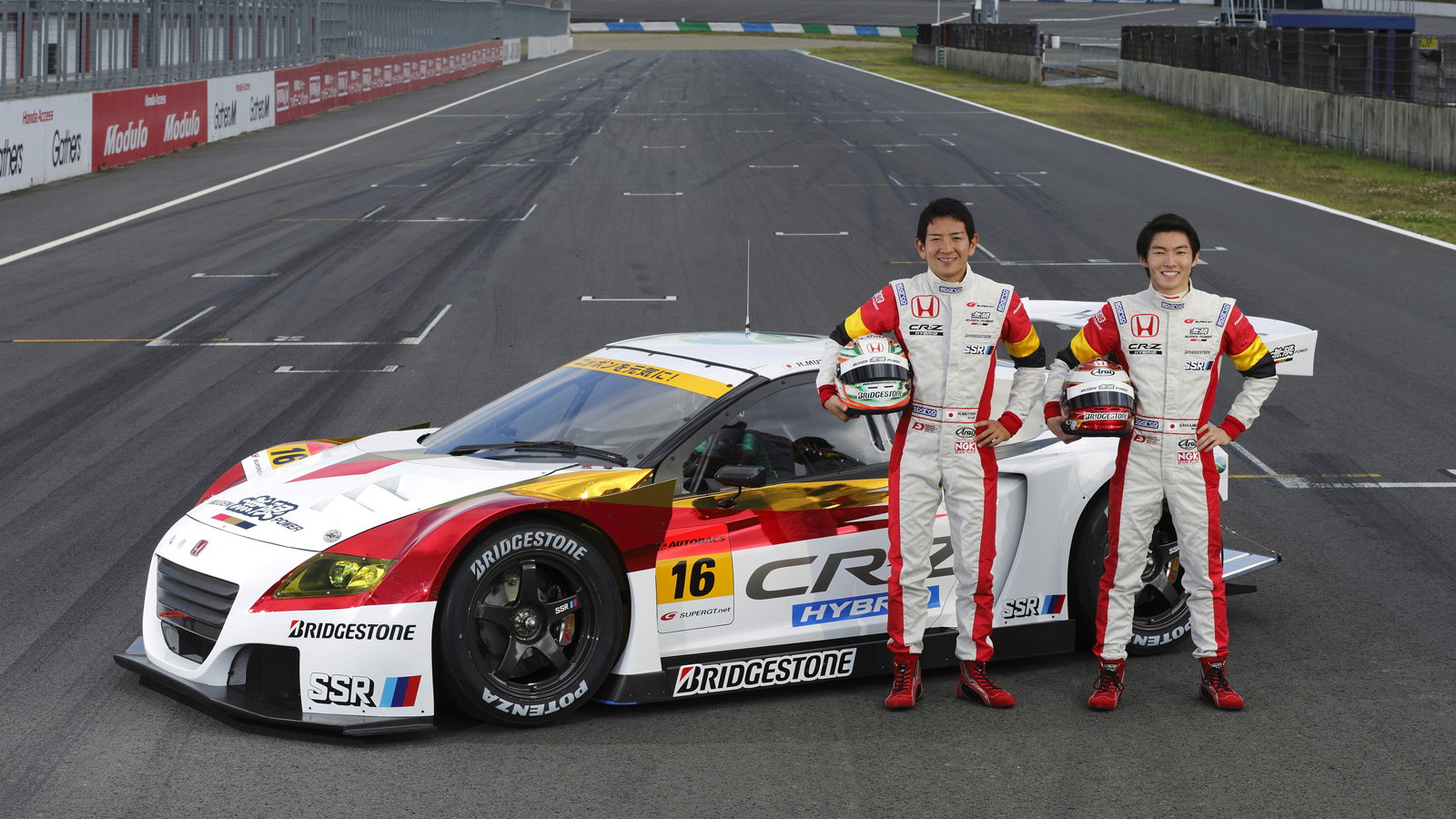 5
photos
On the back of Monday’s announcement from Honda that it will be returning to the Dakar Rally after a 23-year absence, the Japanese automaker has now announced that it will also be expanding its role in the Super GT racing series in its home market.

Japan’s Super GT is one of the most exciting motorsports events around, where every type of vehicle from humble Toyota Corollas to some of the latest supercars take to the track in their respective classes.

And soon Honda’s CR-Z hybrid hatchback will be competing in Super GT, in the GT300 class for cars developing less than 300 horsepower where the likes of the Nissan GT-R GT3 and Subaru BRZ GT300 compete.

Despite the sporty look, the CR-Z isn't all that speedy, with its hybrid drivetrain delivering a peak output of just 122 horsepower and accelerating the vehicle from 0-60 mph in around 10 seconds when equipped with a CVT, or a second or two faster with a manual. But for its motorsport duties, Honda is replacing the standard drivetrain with a twin-turbocharged 2.8-liter V-6 matched to a custom racing hybrid system.

Most of the body panels are also replaced with lightweight carbon fiber pieces and the interior stripped and fitted with a roll cage.

The CR-Z race car, dubbed the Mugen CR-Z GT, will be fielded by Team Mugen, with support from Honda, and is currently testing ahead of its motorsport debut in the fourth round of the 2012 Super GT series at Sportsland SUGO in Japan on the weekend starting July 28.