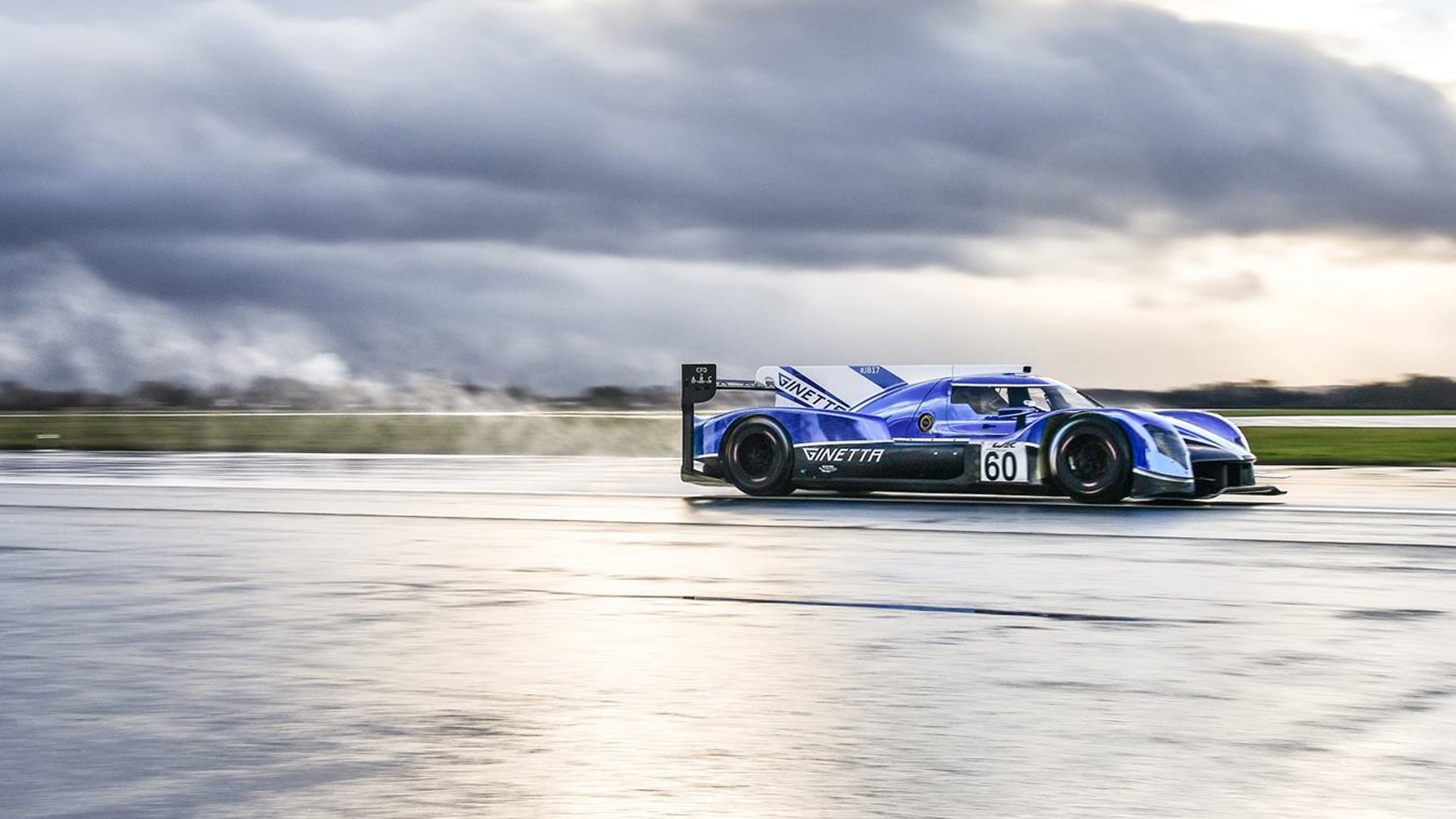 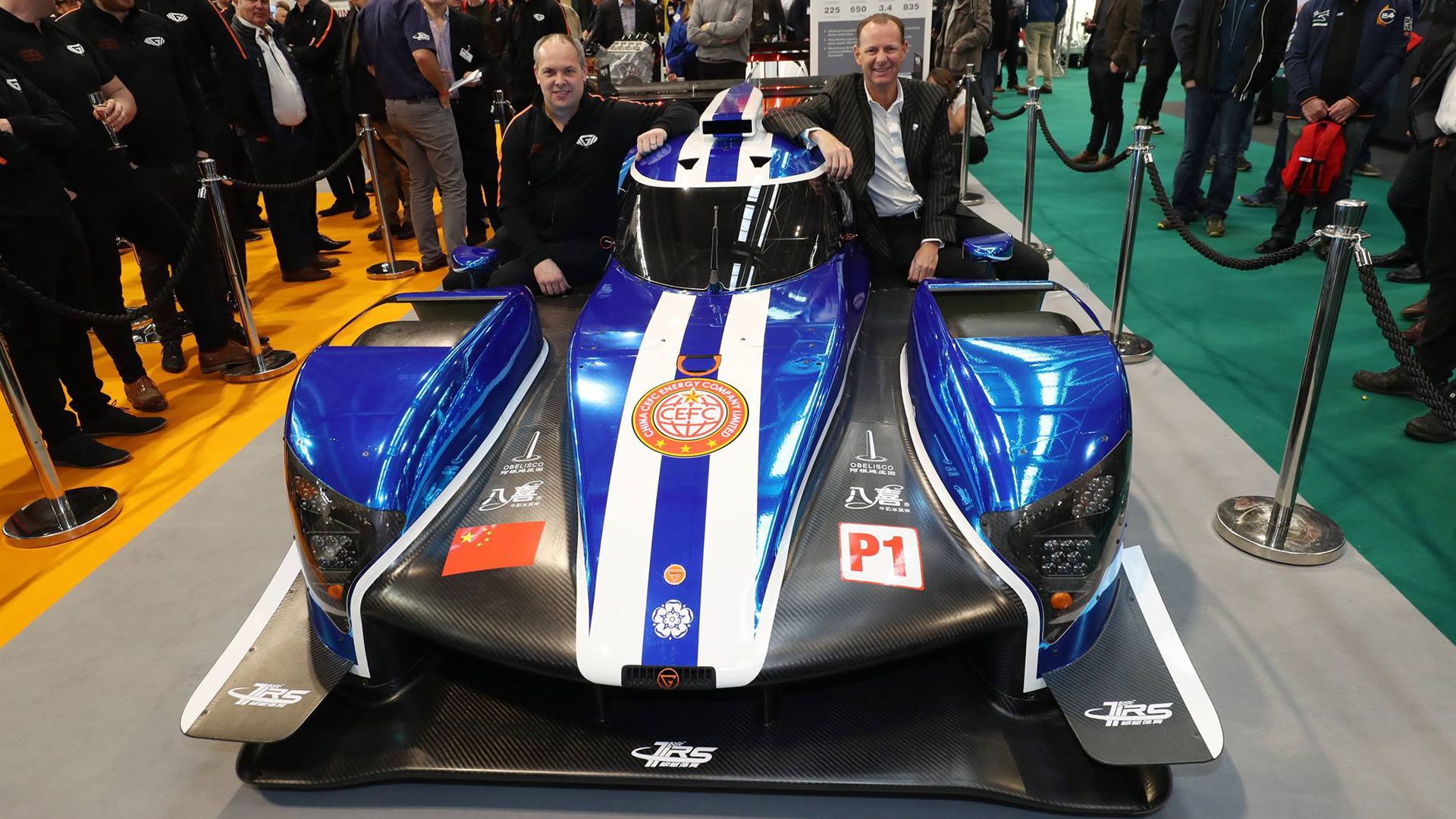 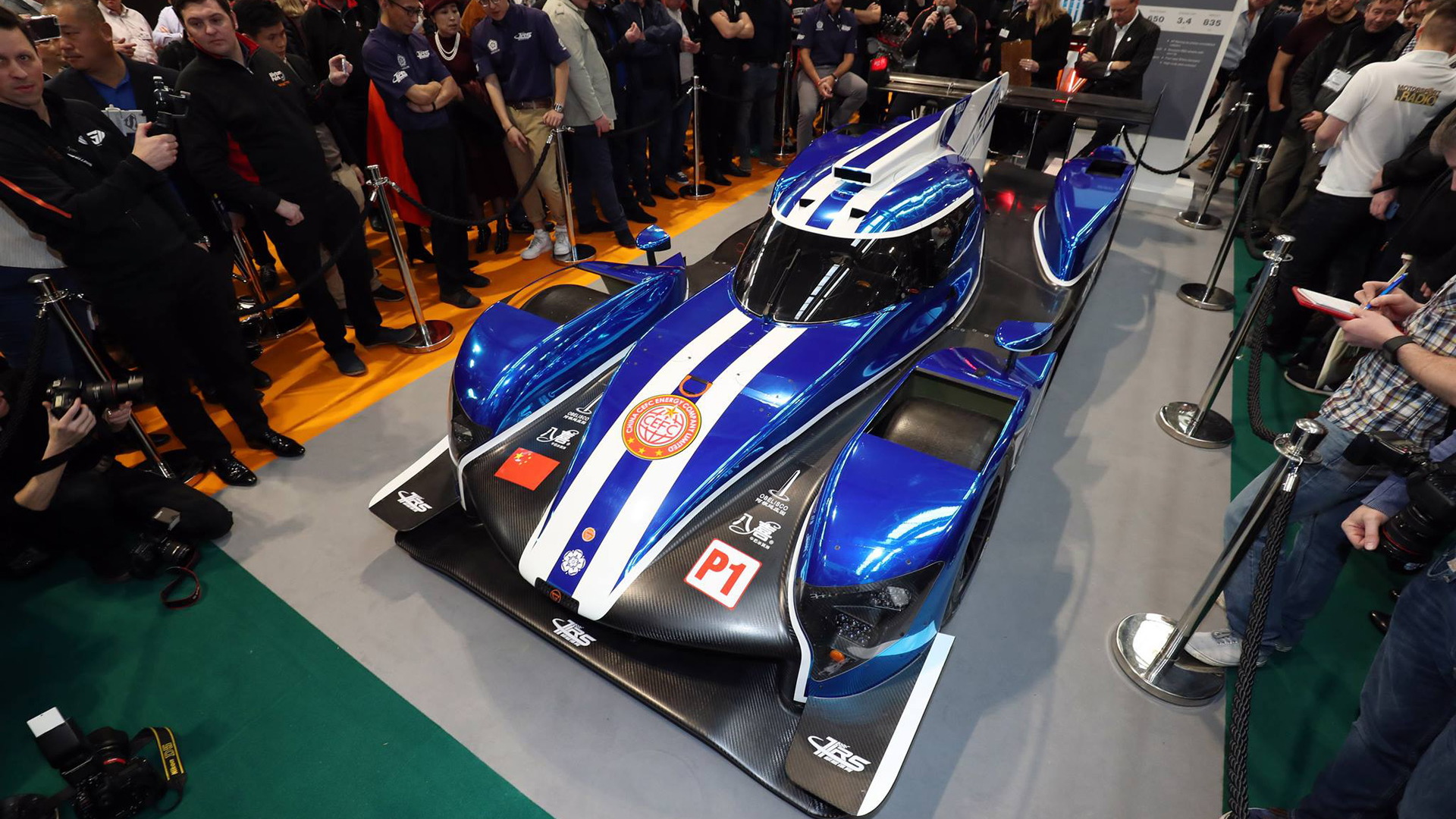 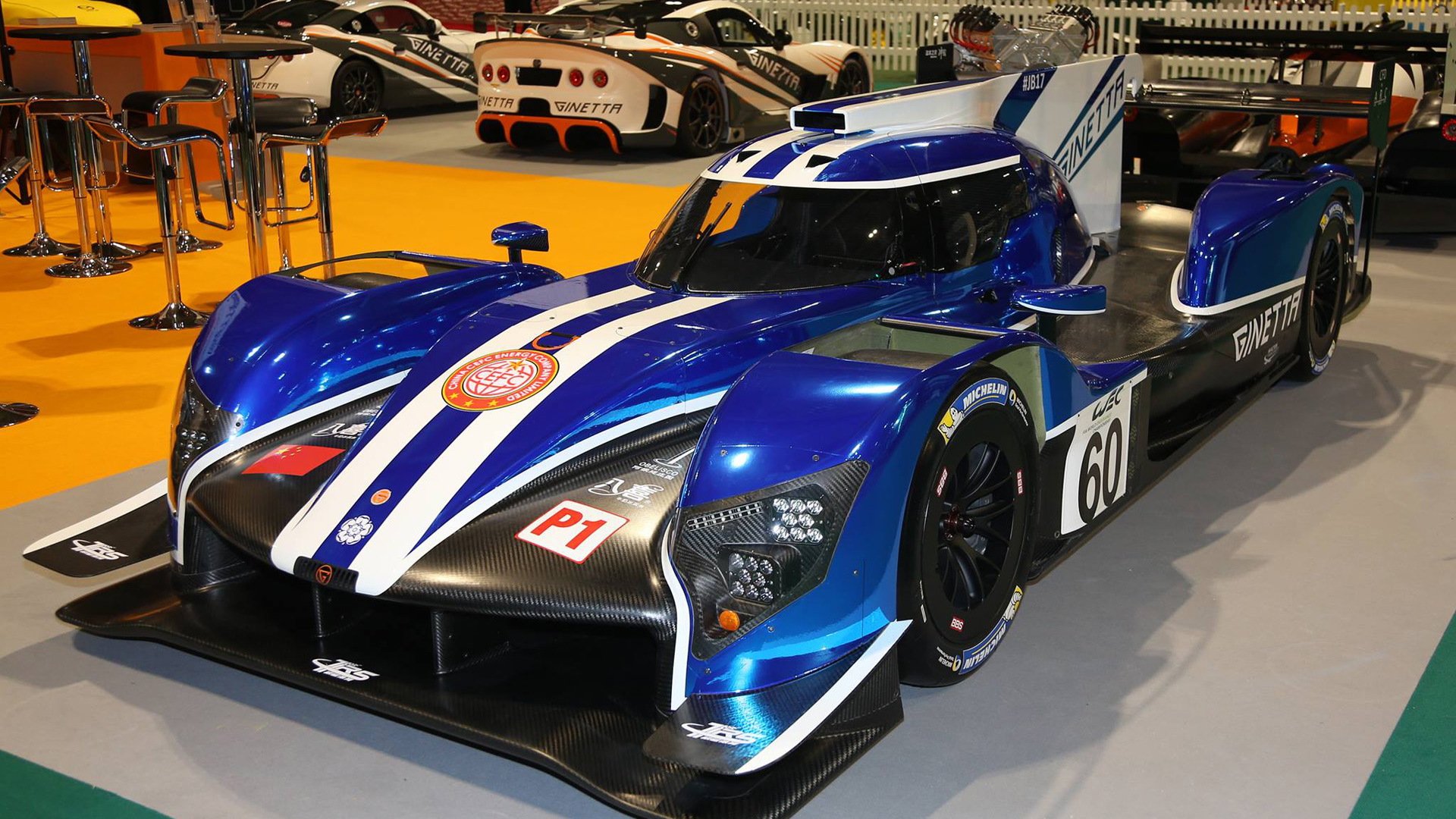 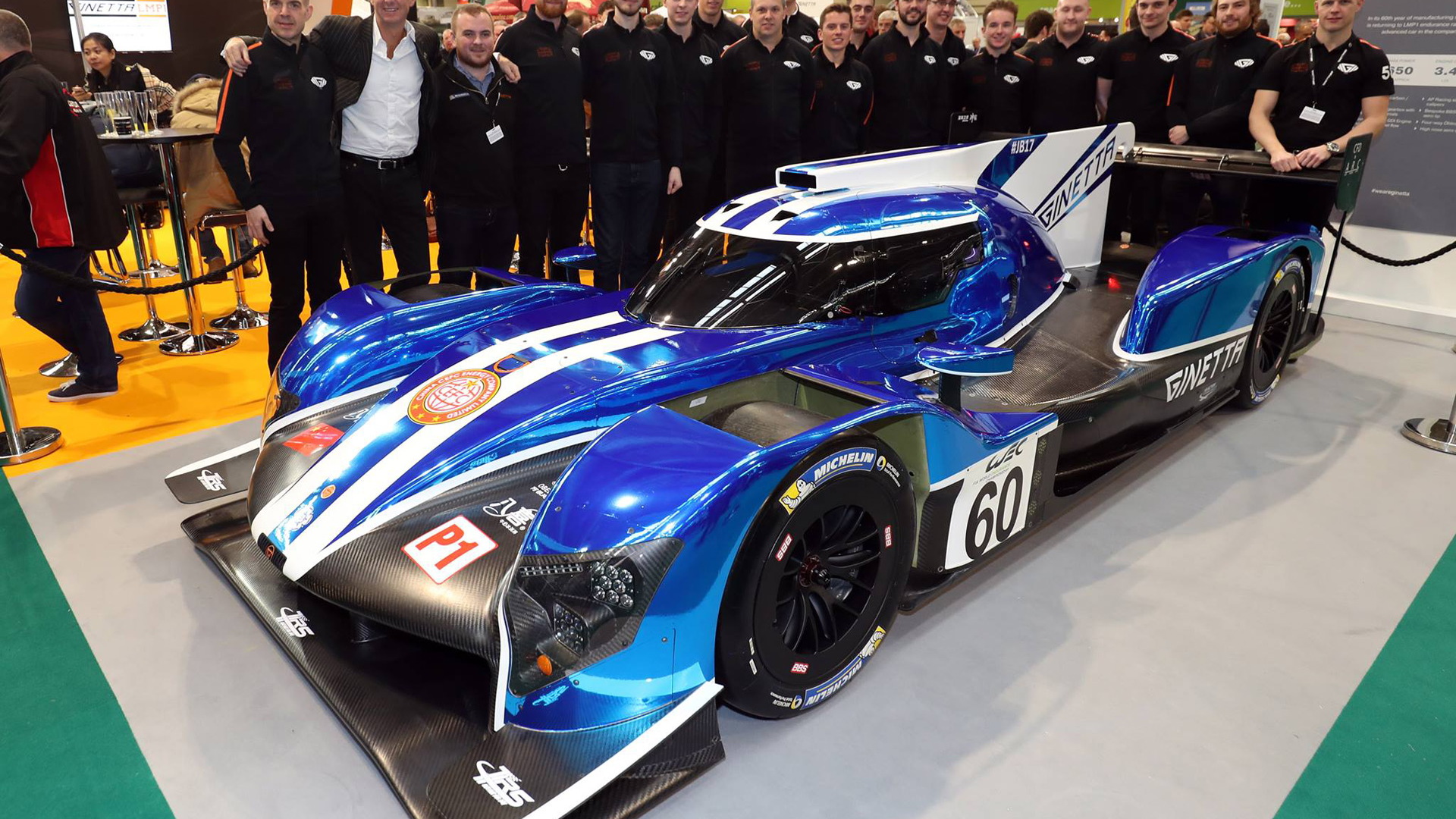 Most readers won’t be familiar with the Ginetta name but that should change in the very near future.

The British motorsport company is one of the biggest race car constructors in the world, and it also offers a line of sports cars for road use. Now Ginetta's also offering a race car for top level endurance racing: the G60-LT-P1.

In the revamped format, each LMP1 team will have the same potential of performance independent of powertrain, via balance of performance rules, thus putting manufacturers and privateers on a more equal footing. Following Porsche's exit at the end of last season, the only manufacturer currently involved is Toyota.

The G60-LT-P1 made its initial shakedown test on January 19 on a closed-off runway at Leeds East Airport in North Yorkshire, England. The closed test saw Ginetta’s design, test and development teams in attendance together with representatives of the first customer team, in this case TRS Manor which will field two of the cars throughout the season, including in the 24 Hours of Le Mans.

Ginetta is keeping most of the specs a secret but we know the car is powered by turbocharged V-6 sourced from France's Mecachrome. The engine is thought to deliver a peak 800 horsepower.

“I’m delighted to finally be able to unveil our latest machine to the motorsport industry, and what better time than at the start of our 60th year of manufacturing,” Ginetta Chairman Lawrence Tomlinson said in a statement. “We have a great team of design engineers in Leeds, have worked with some excellent partners on the project, and can’t wait to show you what the LMP1 is made of out on track.”

The first race for the G60-LT-P1 will be the 2018/2019 WEC season opener scheduled for May at Belgium's Spa-Francorchamps.