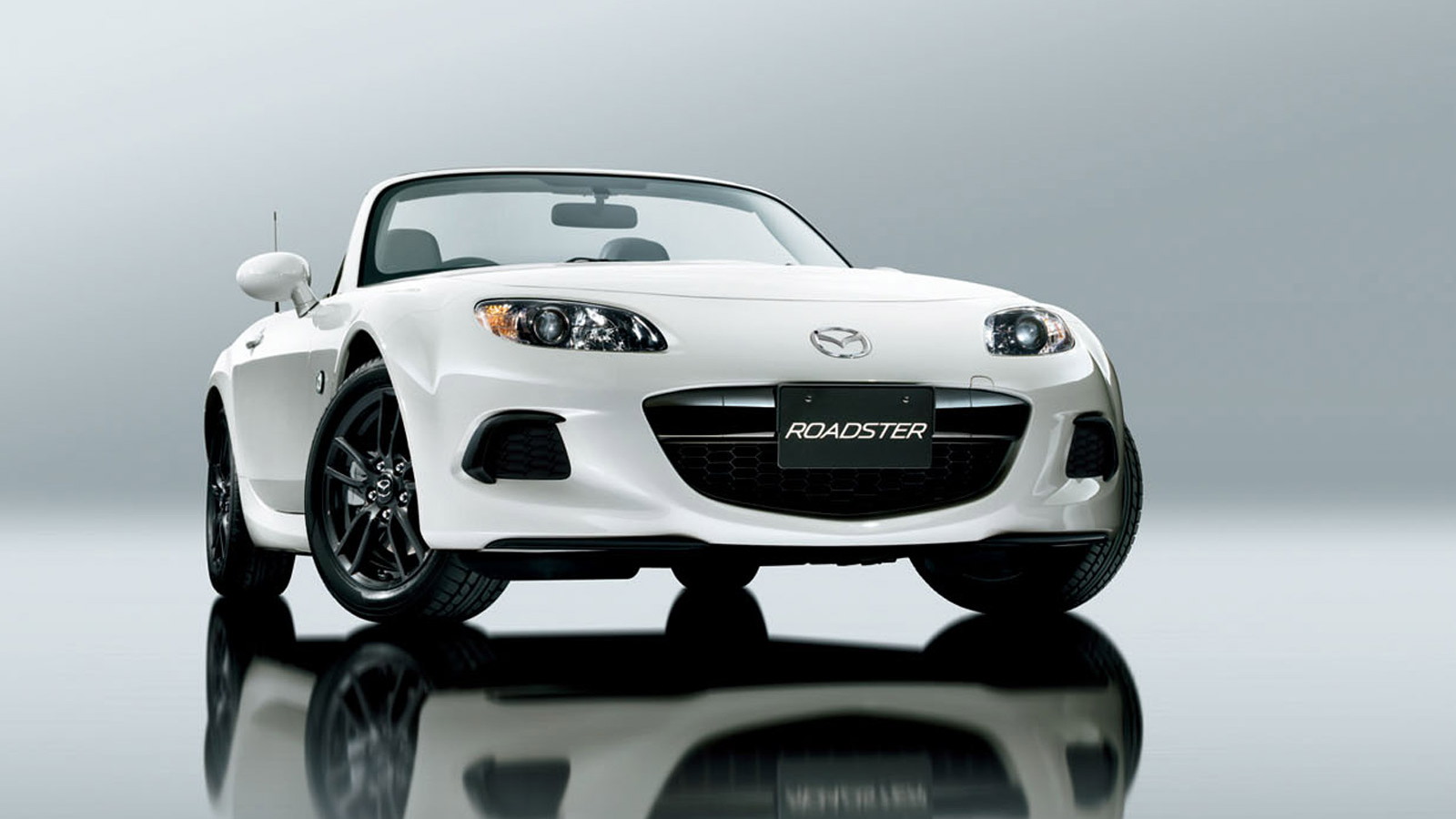 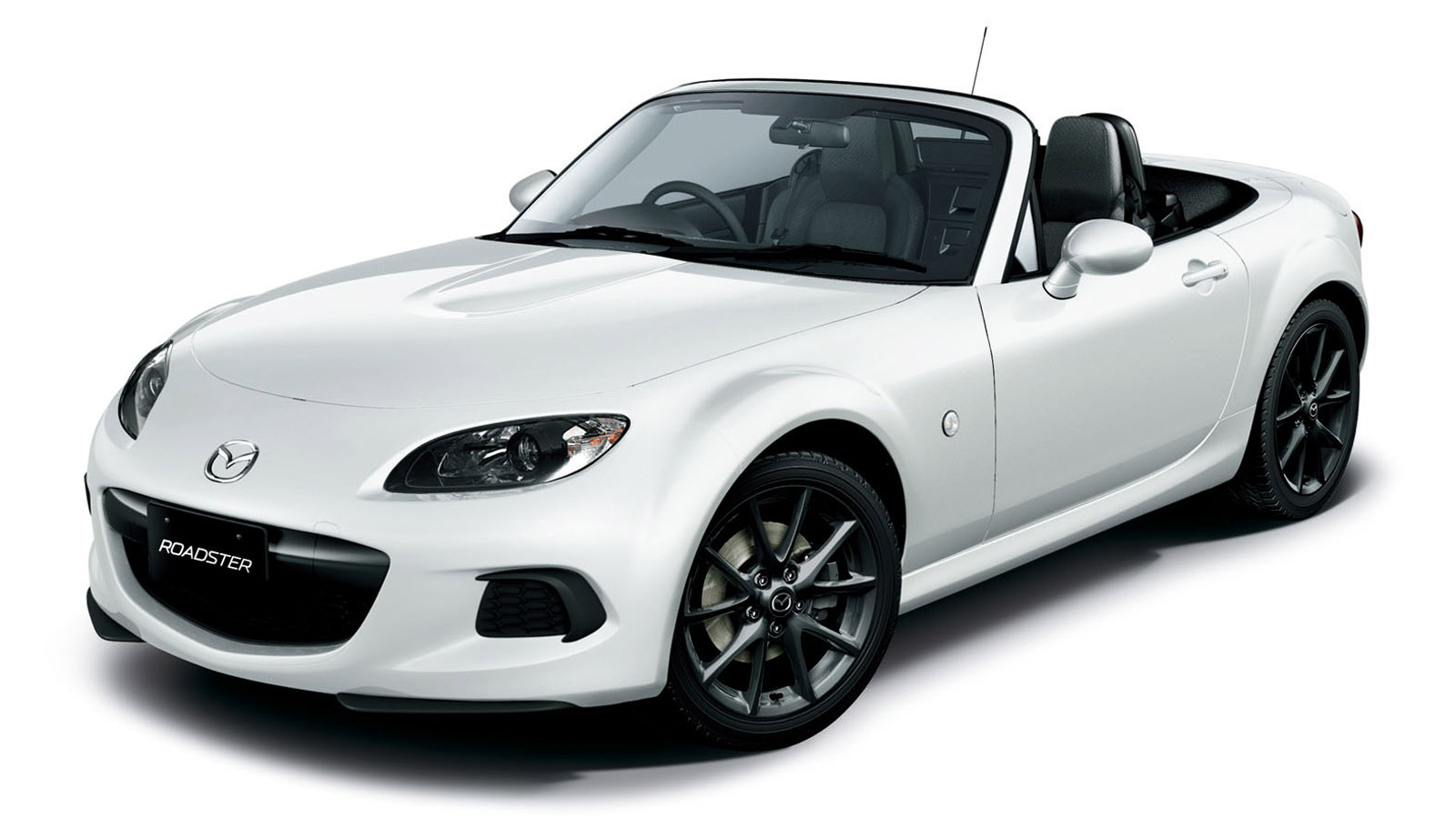 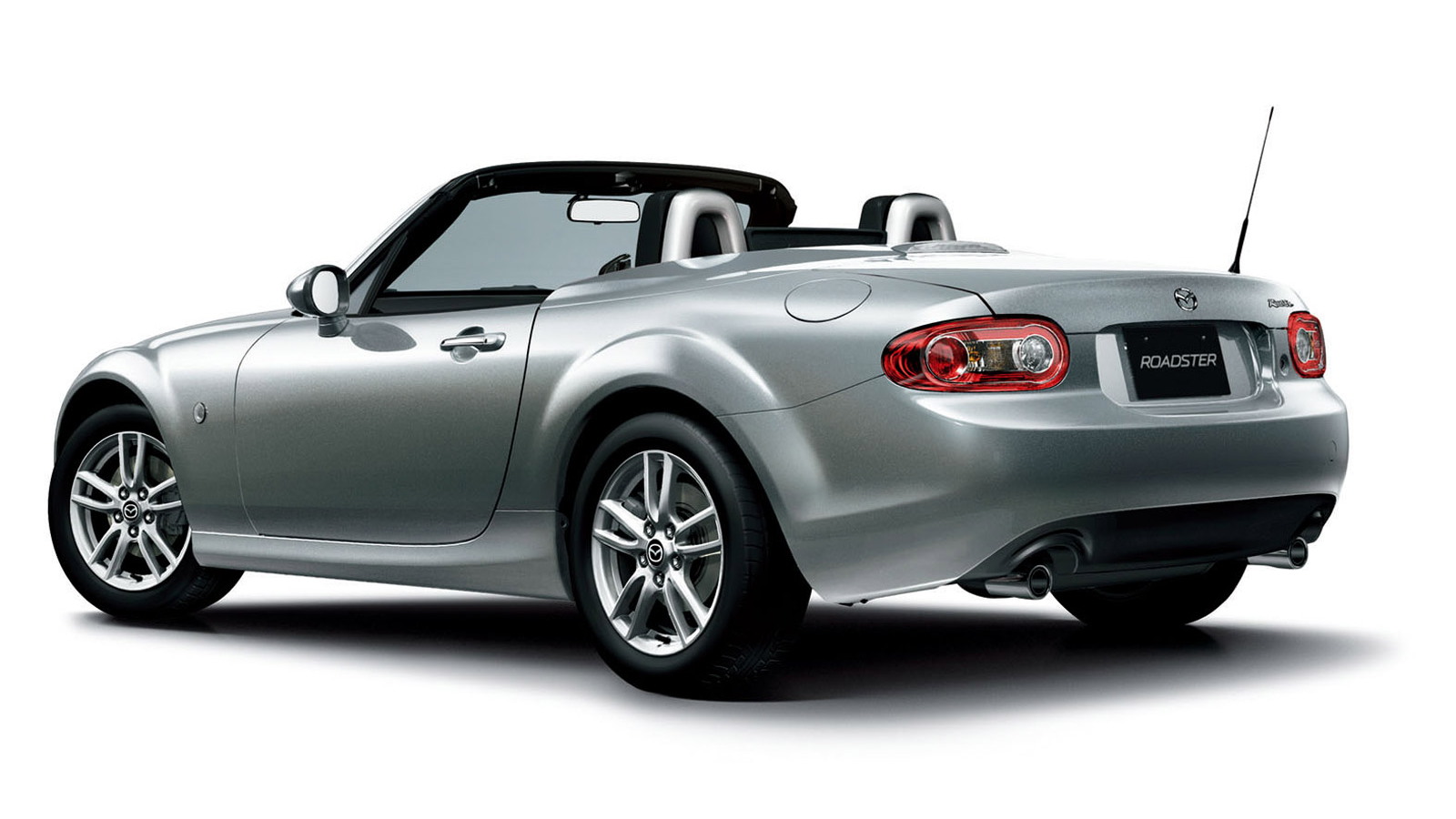 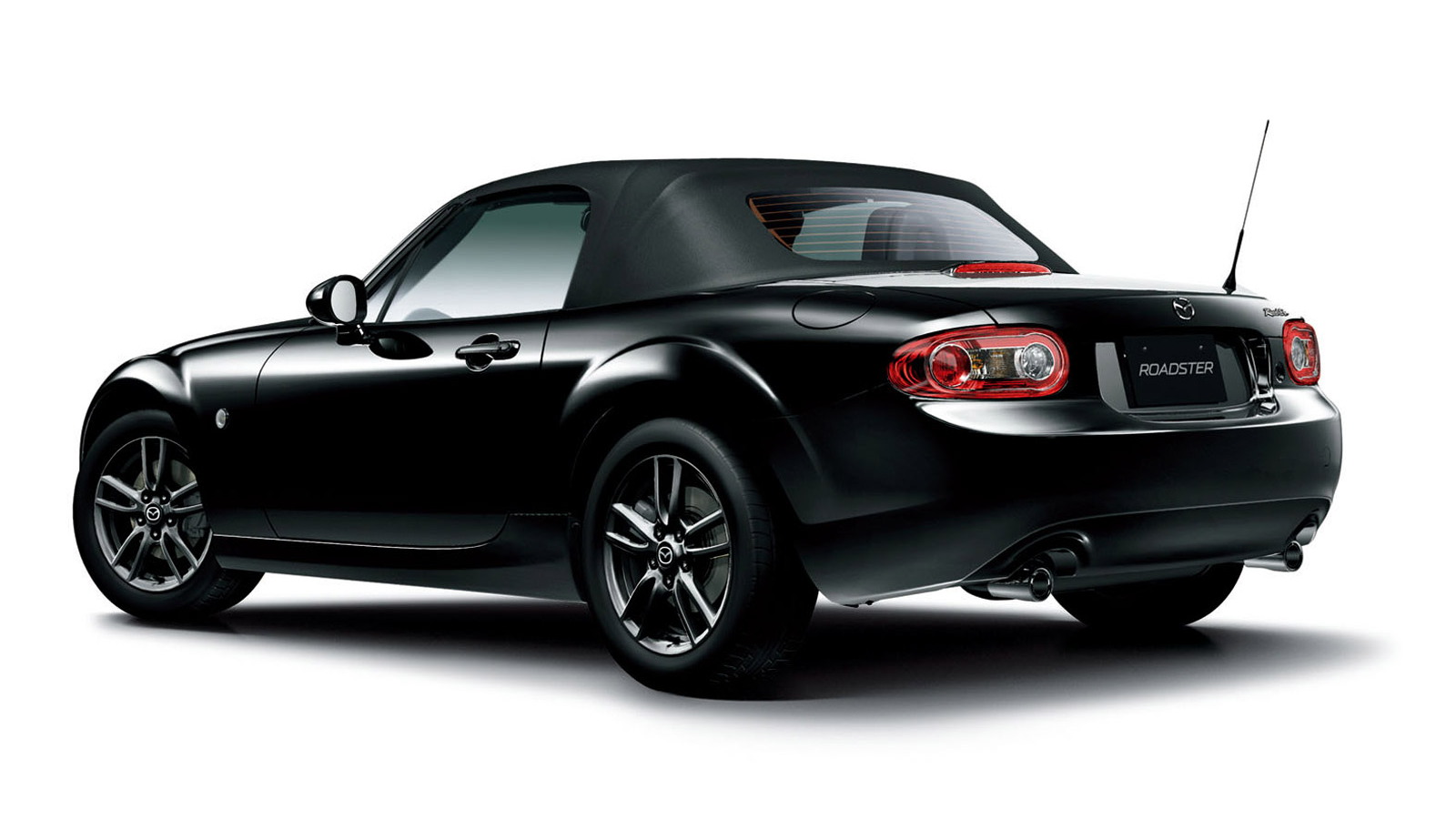 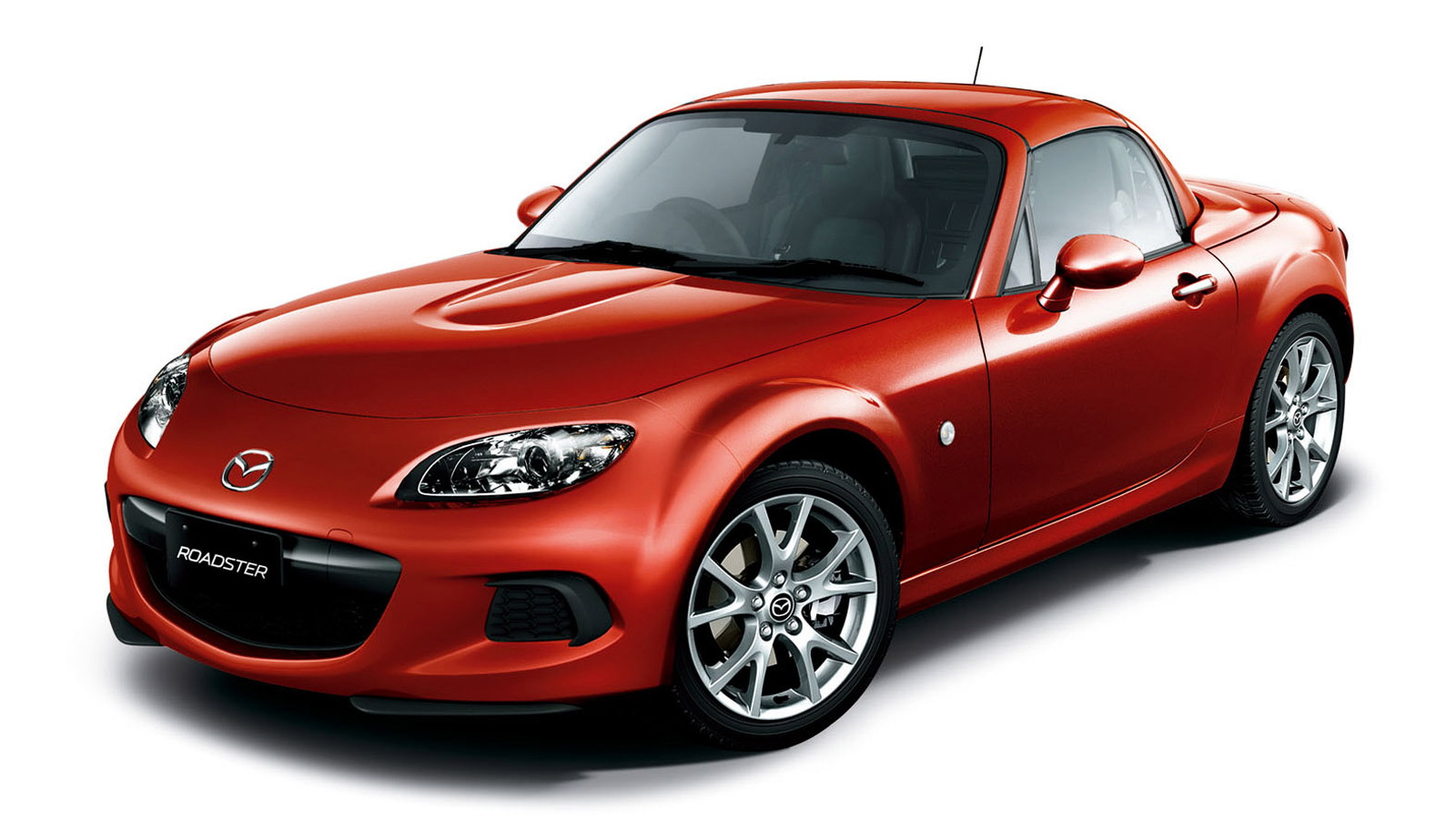 11
photos
Mazda is giving its MX-5 Miata a mild update before the arrival of a successor sometime next year or in early 2014.

Today it has revealed the updated version of the current model that hits Japanese showrooms this week, and should arrive in the U.S. before the year is out.

Subtle changes to the exterior give this 2013 model a more aggressive look, while inside new color options add a touch of refinement.

A sharper and more aggressive look

The design of the updated MX-5 also distinguishes between the sporty character of the soft top and the refined character of the power retractable hard top (RHT) through the use of coordinated black and silver features respectively.

The front bumper has a bigger grille opening as well as a revised fog lamp design and new lip spoiler. Lightweight aluminum wheels measuring 17 inches in diameter plus a new rear bumper round out the rest of the visual changes on this latest update.

More nimble thanks to revised throttle

Revised characteristics of the throttle have also improved control of the accelerator in models equipped with the manual transmission. The end result is said to be greater response when accelerating, adding to the car’s nimble feel.

On top of this, the latest MX-5 also gets an active hood protection system that raises the rear end of the hood in the event of a pedestrian accident to reduce impact to the head.

Apart from the sharper throttle response, the MX-5’s powertrain has been left largely unchanged, which means all models in the U.S. will come with a 2.0-liter four-cylinder engine rated at 167 horsepower and 140 pound-feet of torque. A manual or automatic with paddle shifters will also continued to be offered.

Note, Mazda has yet to announce availability and pricing of the updated 2013 MX-5 for the U.S. market, though we should know more soon.