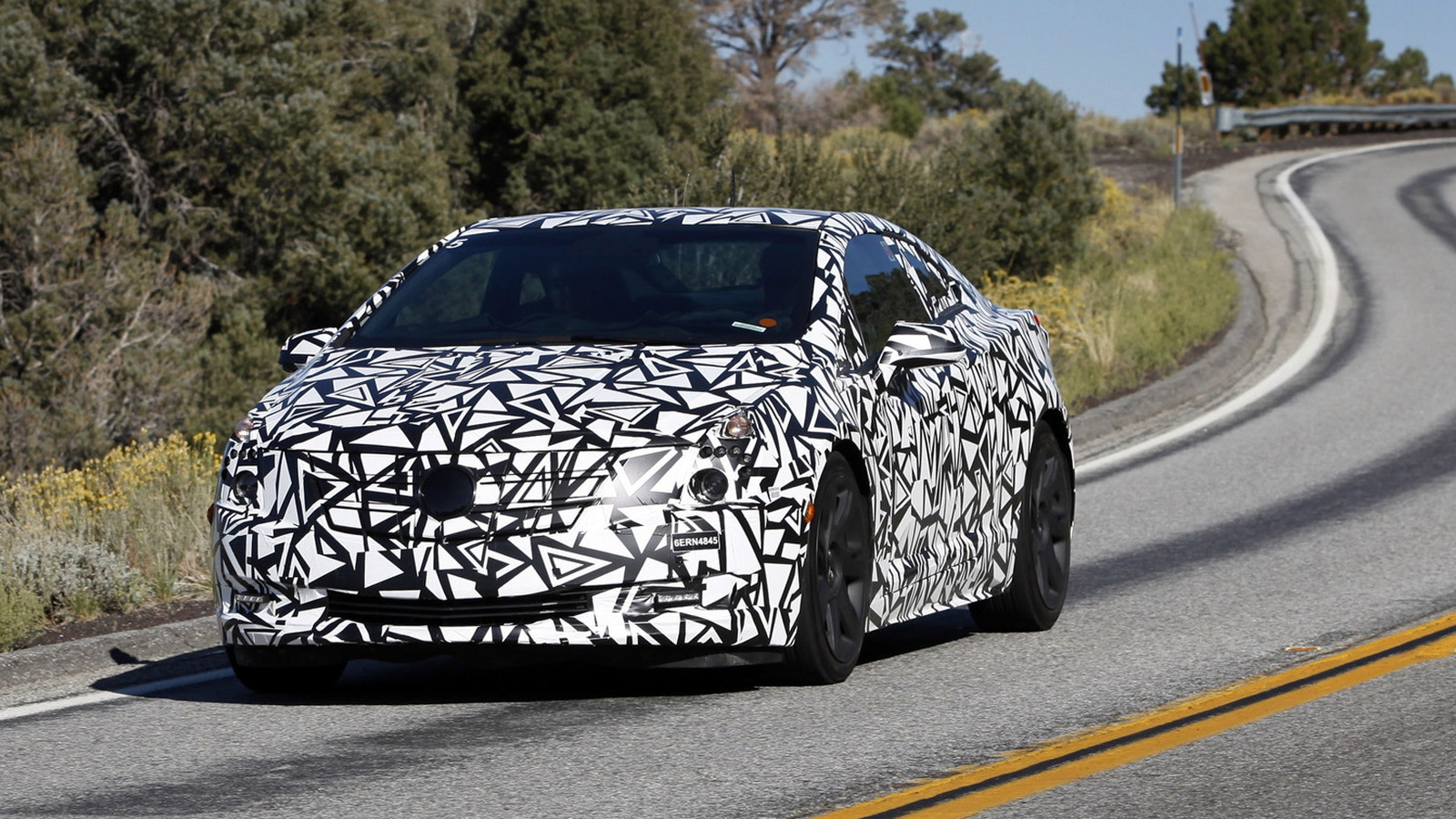 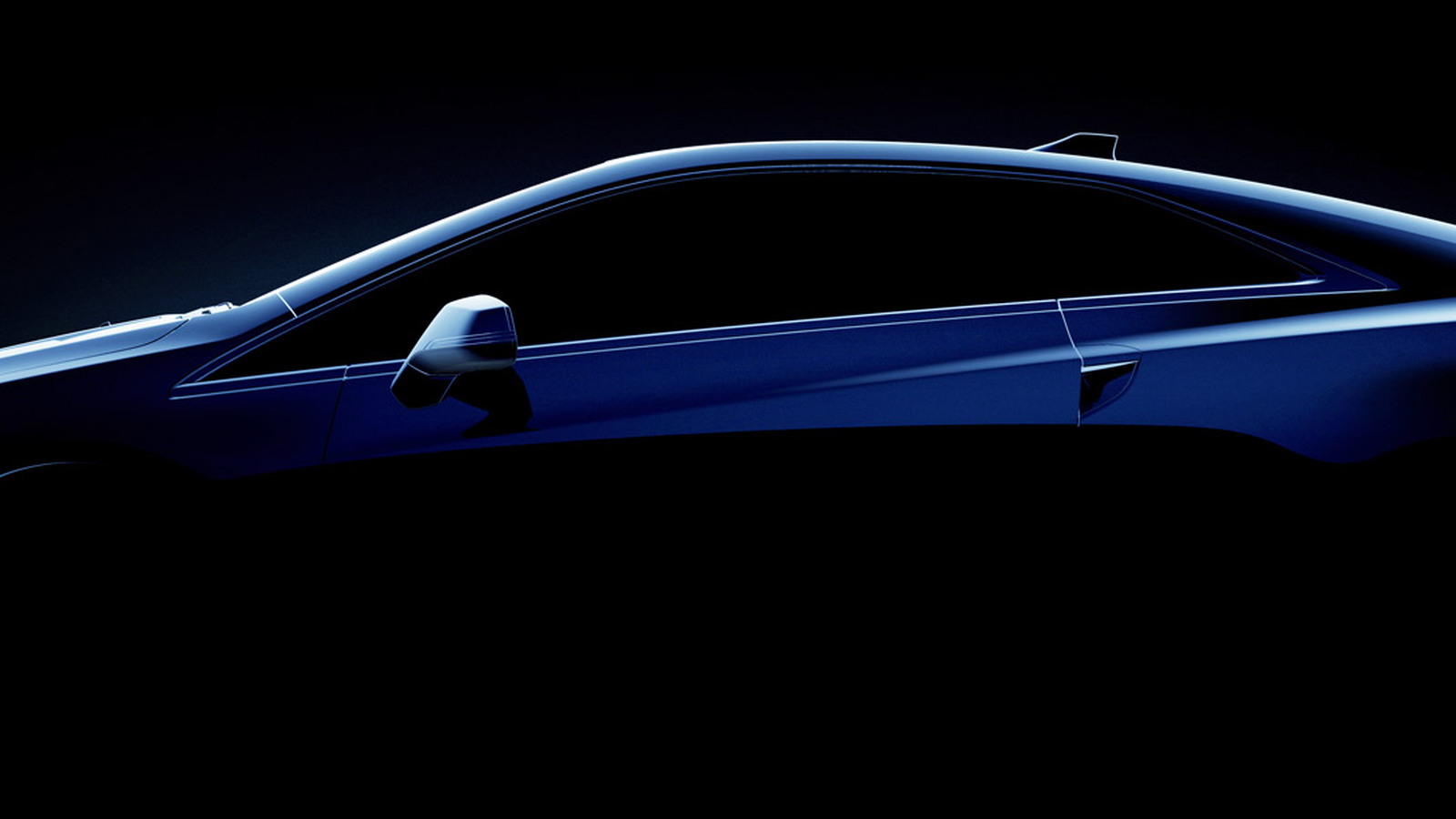 10
photos
Cadillac has released the second teaser image of its upcoming 2014 ELR, an extended-range electric car with a similar powertrain to the Chevy Volt and scheduled to debut next week at the 2013 Detroit Auto Show.

The ELR can actually trace its roots back to the Converj concept car unveiled in 2009, which proved so popular it was almost immediately approved for production.

GM’s bankruptcy at the time put those plans on hold, but then in 2011 the Converj reappeared, this time labeled the ELR.

Like the Converj before it, the ELR was also a hit, and subsequently it too was almost immediately confirmed for production.

Since then, Cadillac has been tight with details, though this latest image plus a previous teaser confirms that the production ELR will be keeping most of the concept’s striking design elements.

Key design elements for the 2014 ELR are its raked profile and boomerang-style lights. Our own spy shots confirm that the ELR is similar in size to the Volt, though a coupe body, bigger wheels and the raked profile hint at the car’s sportiness.

Being a Cadillac, the ELR will obviously feature a much more luxurious interior and even more technological goodies. While this will add more weight to the platform, the higher pricetag of the ELR, estimated to be somewhere in the mid-$50k range, will mean Cadillac’s engineers will be able to employ more expensive lightweight materials to circumvent the issue.

A more powerful engine than the Volt’s 1.4-liter unit is also likely to be employed. The most likely will be a new four-cylinder engine developed by Opel and displacing about 1.8 liters. This should allow for faster charging of the ELR’s battery and stronger overall performance.

Like the Volt, the ELR’s engine will probably send some power directly to the wheels during high-load situations, and only the front wheels will be doing the driving.

The battery, too, should be more powerful than the unit in the Volt, with capacity likely increased to 17.0 kWh or more in the ELR versus the 16.5 kWh in the latest 2013 Chevy Volt.

Production will take place at GM's Detroit-Hamtramck plant, the same place the Volt is built.

Stay tuned for the reveal of the new 2014 Cadillac ELR at the Detroit show, press days for which commence January 14. In the meantime, be sure to visit our dedicated show hub.