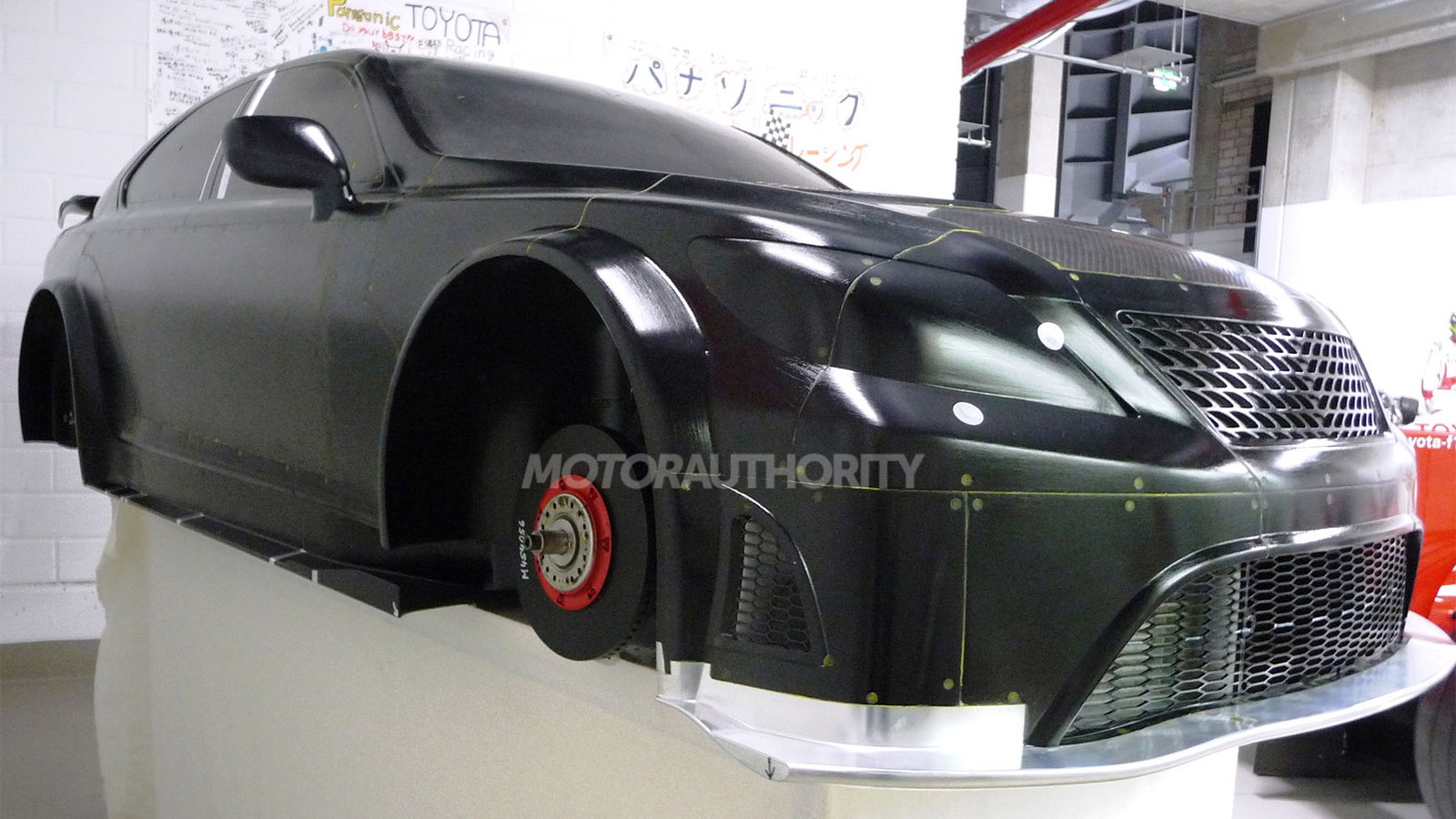 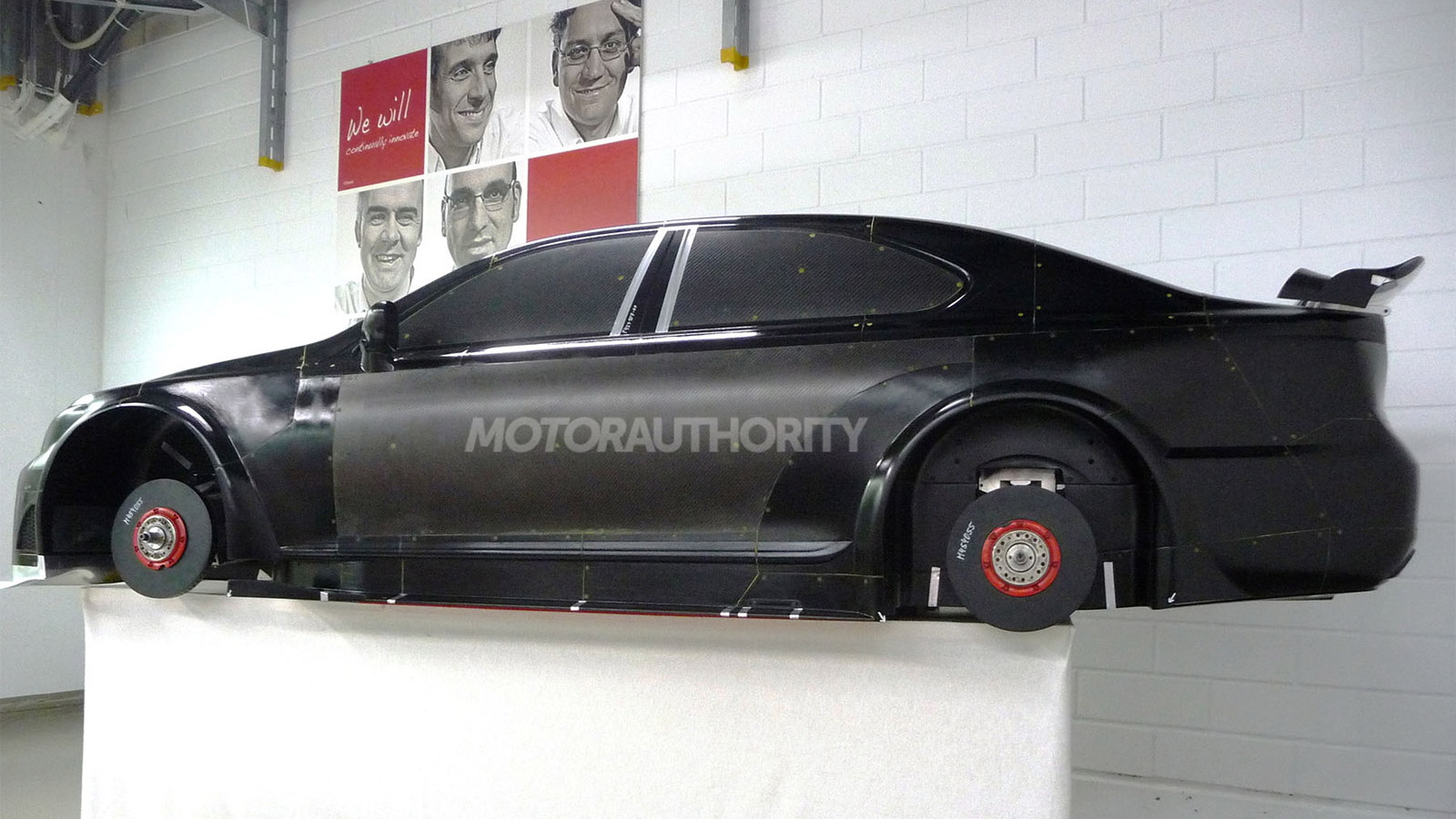 3
photos
For the past several years the TMG skunk works based in Cologne, Germany has been working on a number of secret projects for Toyota, including much of the automaker’s recent racing efforts, electric car development and groundwork for the launch of a potential TMG performance brand.

One of these projects was a feasibility study for a high-performance Lexus LS, which included the building of a prototype and testing at the Nürburgring circuit, which lies less than an hour’s drive from TMG’s headquarters.

We can confirm that development work on the TMG LS prototype is almost complete and a reveal is scheduled for the 2012 Essen Motor Show at the end of this month. Pictured above is a scale model of the new prototype, which was used for wind tunnel testing.

The prototype is officially labeled the TMG Lexus LS 650, and it hints at the type of performance upgrades we can expect from a TMG-enhanced Lexus. The scale model reveals an aggressive body kit with flared wheel arches, chunky side sills and a tall rear wing.

Speaking with Motor Authority, TMG spokesman Alastair Moffitt revealed that the Lexus LS 650 prototype is powered by a twin-turbocharged 5.0-liter V-8 (most likely the unit from the IS F) that’s rated at more than 600 horsepower. He also said the prototype has a targeted top speed of 200 mph and that initial test results from Nürburgring look promising.

Sadly, the TMG Lexus LS 650 prototype is just a study for now, though production could happen if demand is sufficient. TMG will be presenting the prototype in Essen to showcase the company’s talents, though we’re sure it will also be gauging potential customer interest.

TMG certainly know how to build performance machines. The company was responsible for Toyota’s Formula One efforts and more recently it was called on to develop Toyota’s race-winning TS030 Hybrid Le Mans prototype.