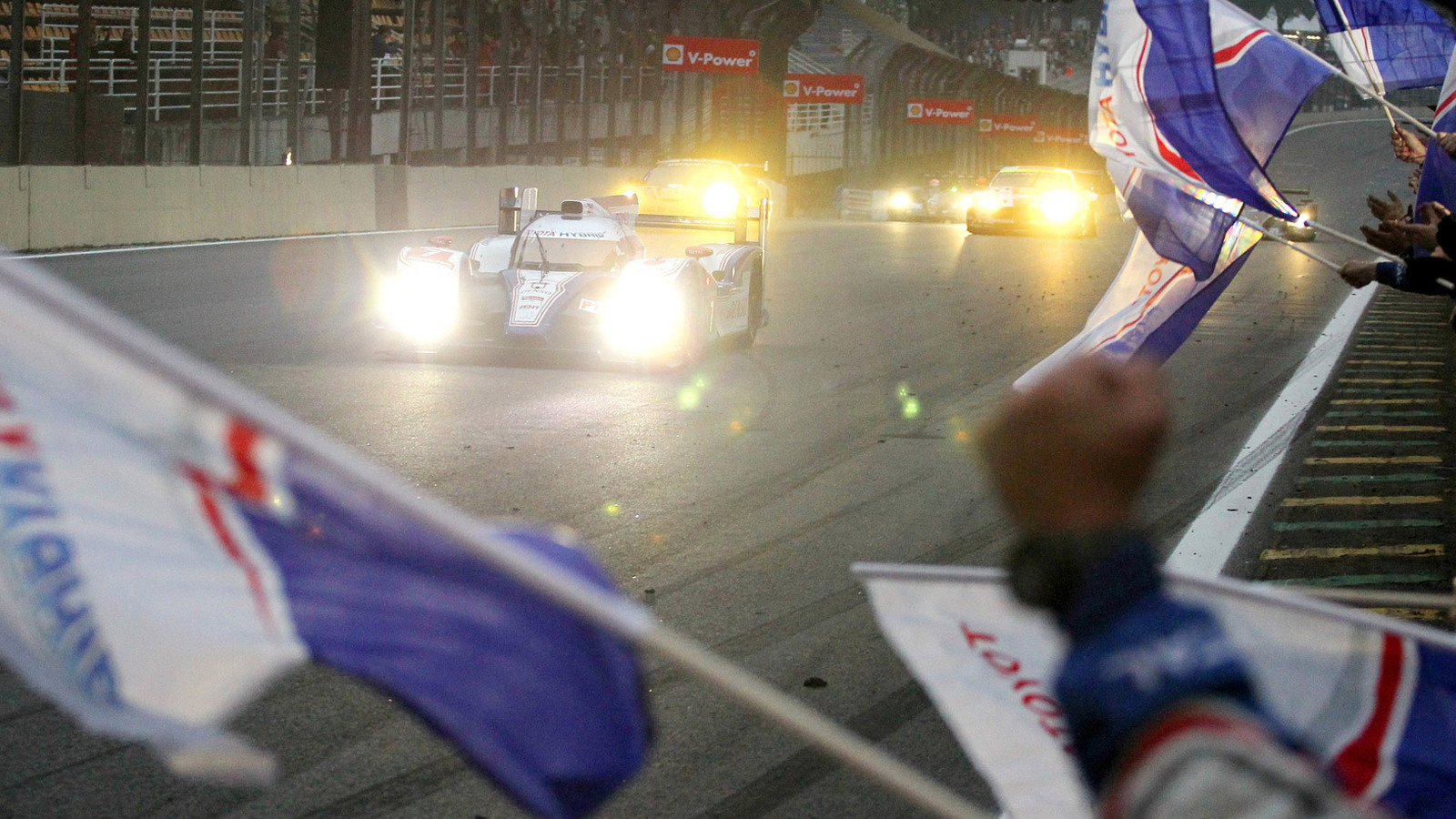 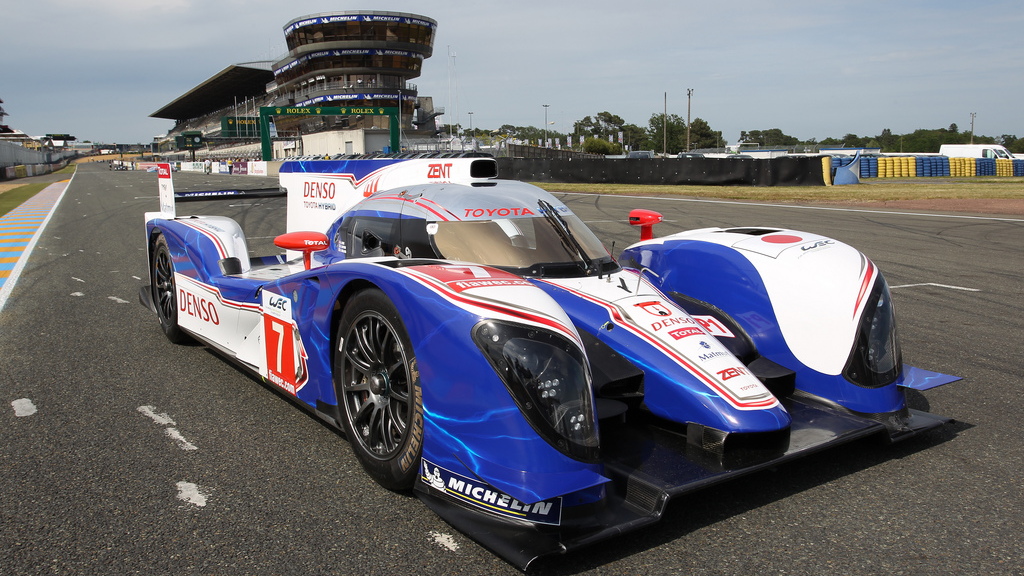 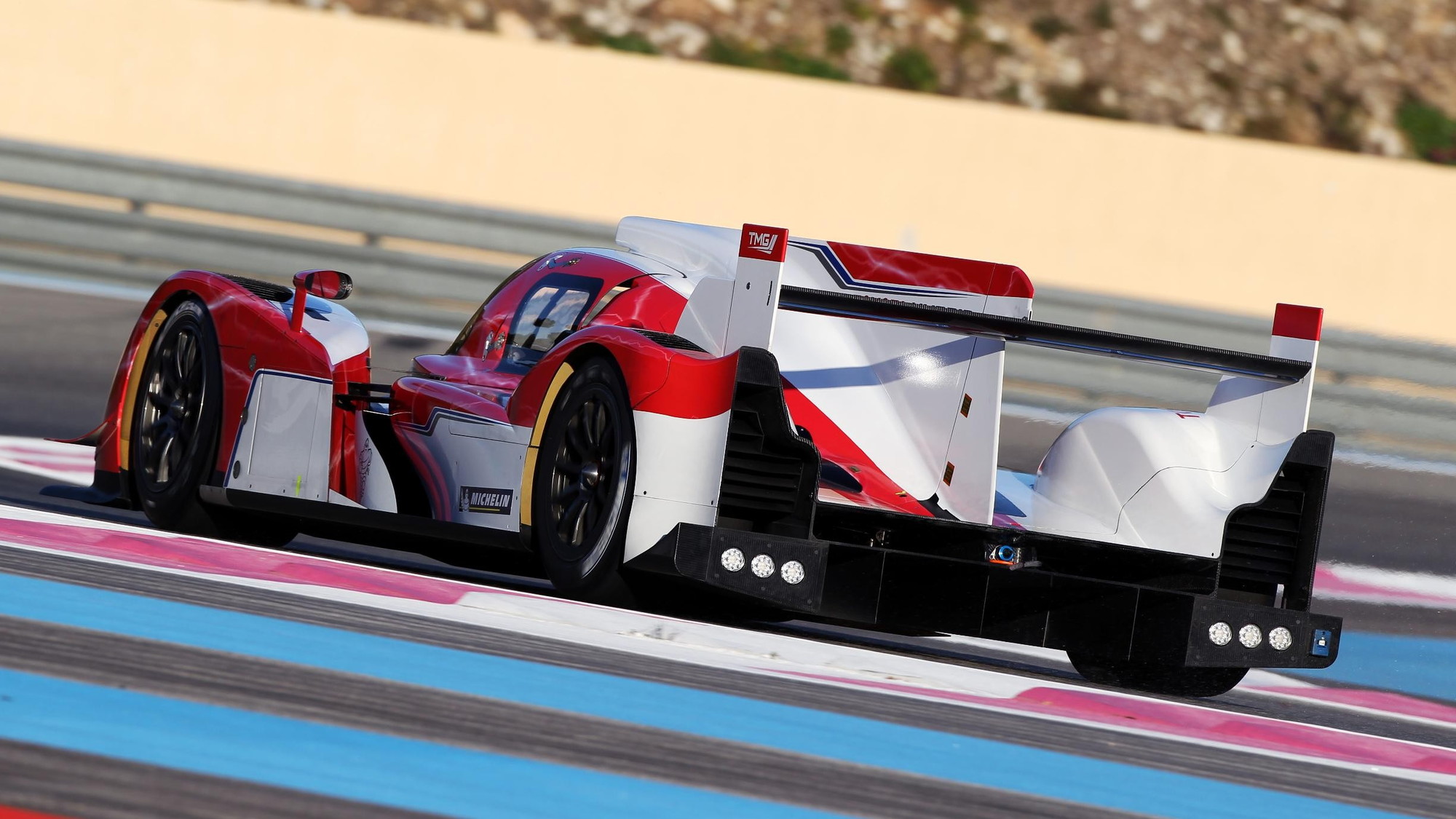 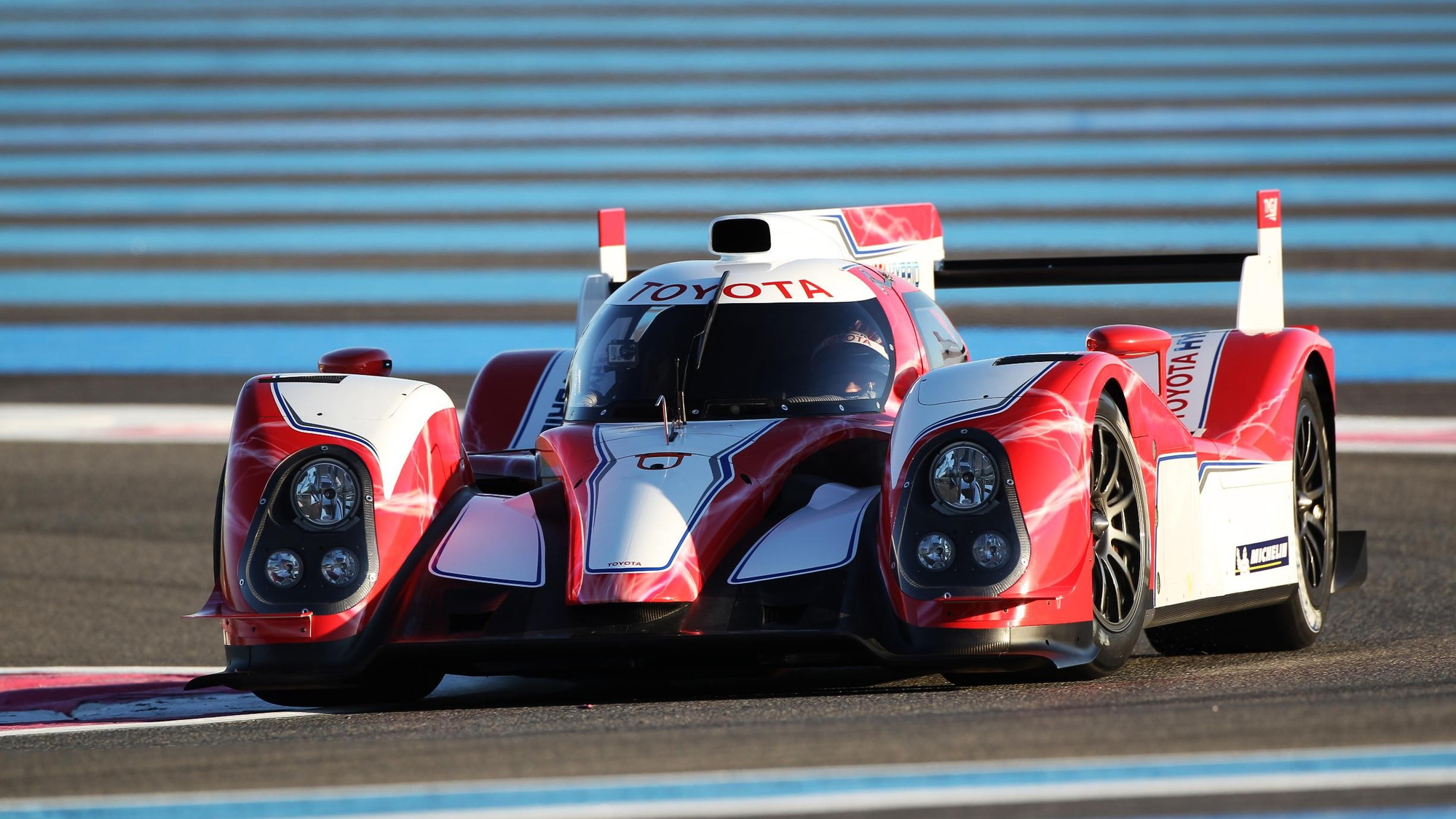 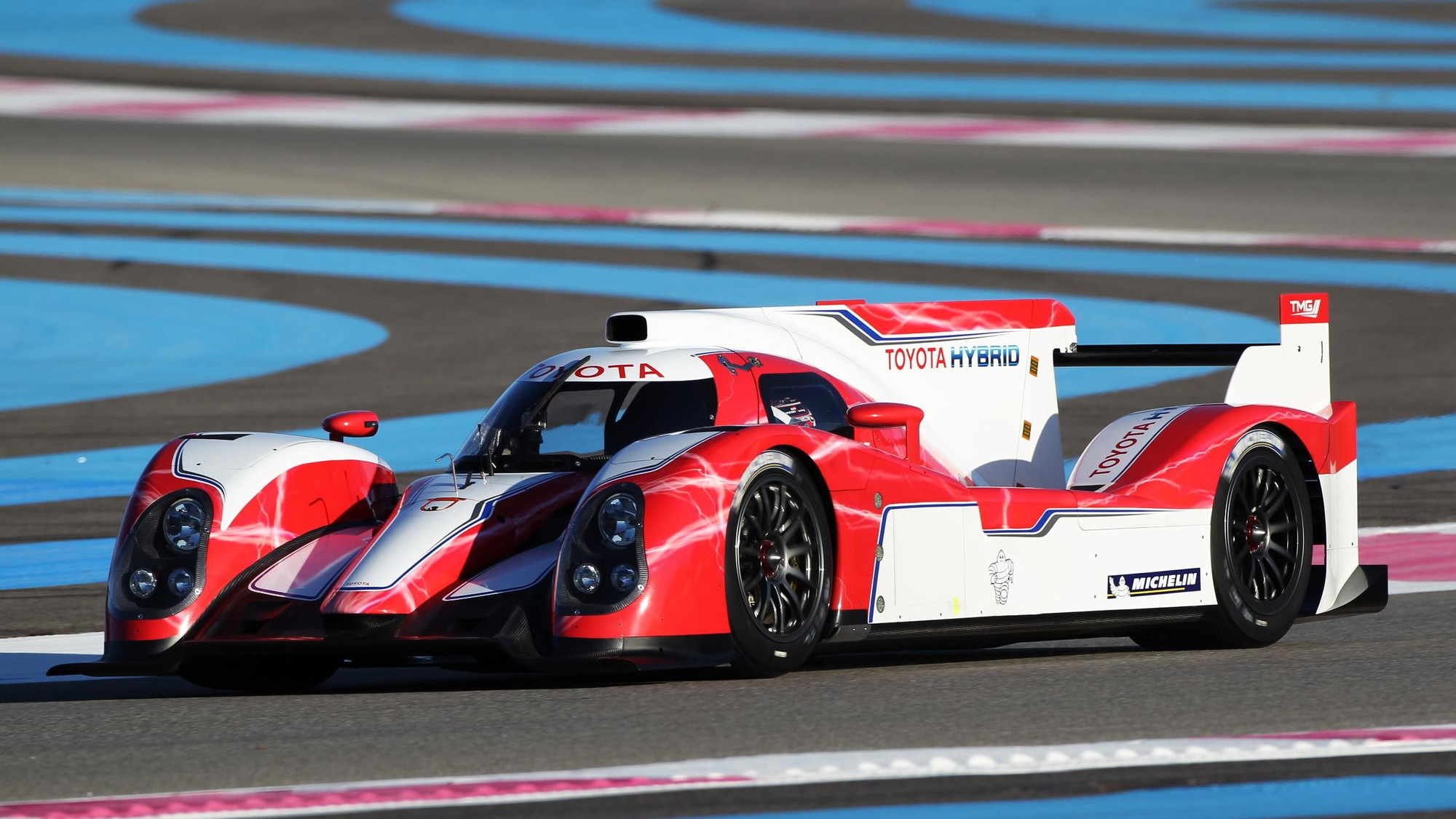 8
photos
Toyota has won its first race with its new TS030 Hybrid Le Mans prototype, having led from start to finish in the Six Hours of Sao Paulo at Brazil’s famous Interlagos race track over the weekend. The Brazilian race was the fifth round of the FIA World Endurance Championship (WEC), with the Toyota factory team, Toyota Racing, winning it in dominating style.

Drivers Alex Wurz and Nicolas Lapierre started from pole position as the #7 TS030 Hybrid maintained its record of having led at some point in every race in which it has competed. In total, the duo made 247 laps during the six hours of the race, which included seven pit stops.

Today's victory completes a remarkable and somewhat turbulent journey for the TS030 Hybrid since its debut at the start of this year. Toyota had to originally postpone its entry in the WEC due to a testing crash in early April on the Paul Ricard circuit in France. Then, after showing some strong performance early on in the 24 Hours of Le Mans, both Toyota TS030 Hybrids contending the race crashed in spectacular fashion.

The TS030 Hybrid is classified in the LMP1 category and features a 3.4-liter gasoline V-8 matched to a pair of electric motors powered by a capacitor-storage system.

The next race in the WEC is the Six Hours of Bahrain on September 29.