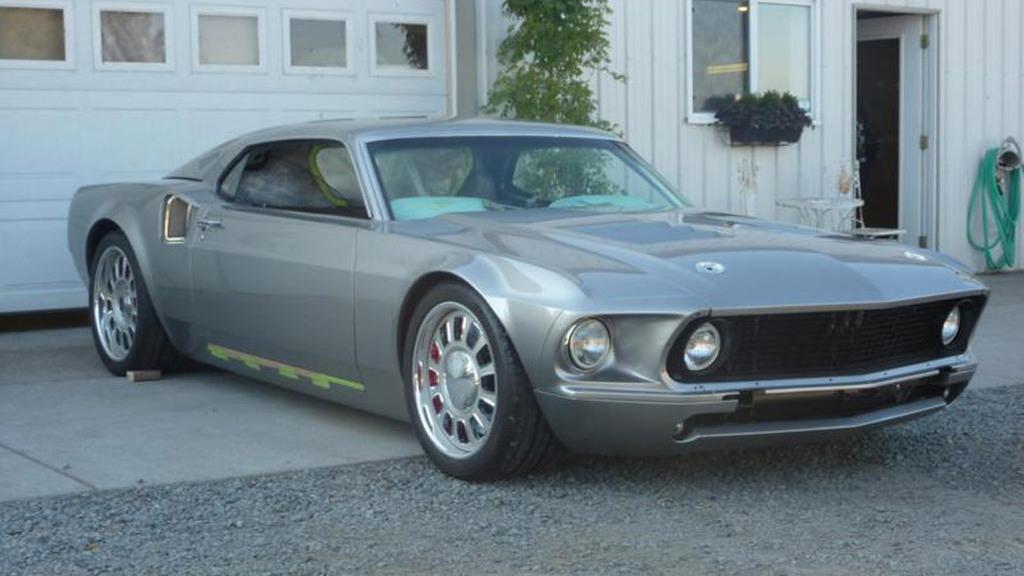 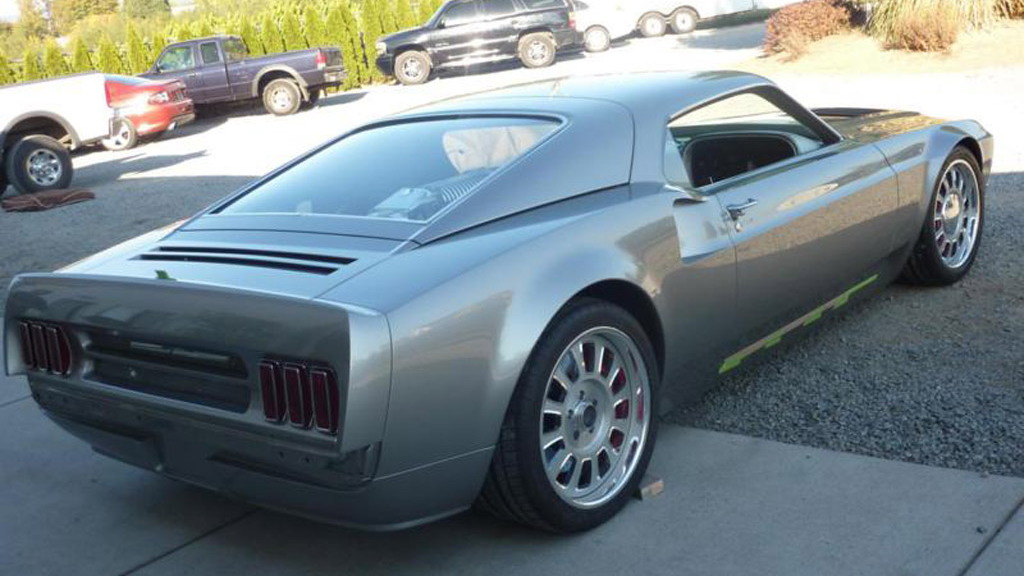 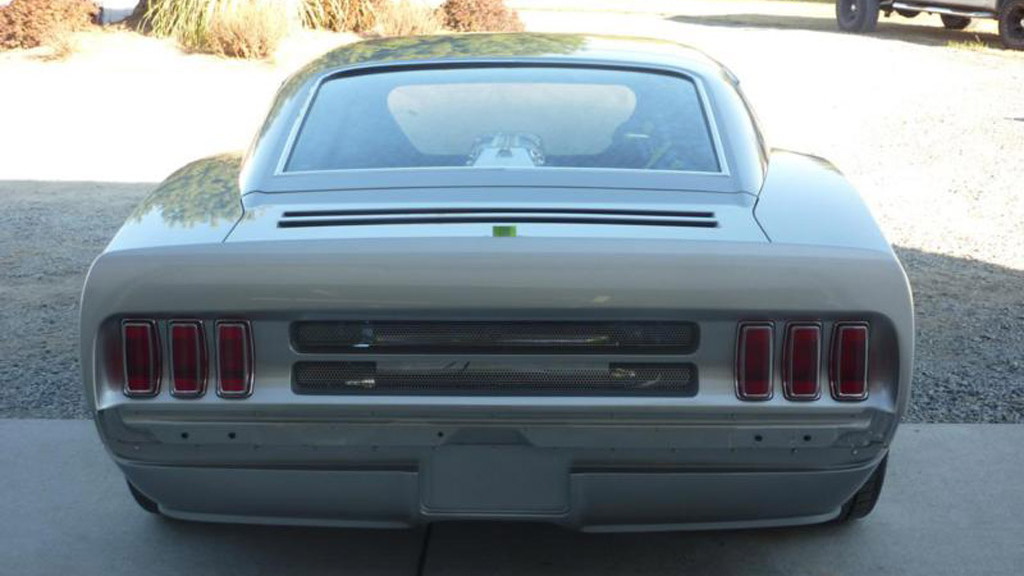 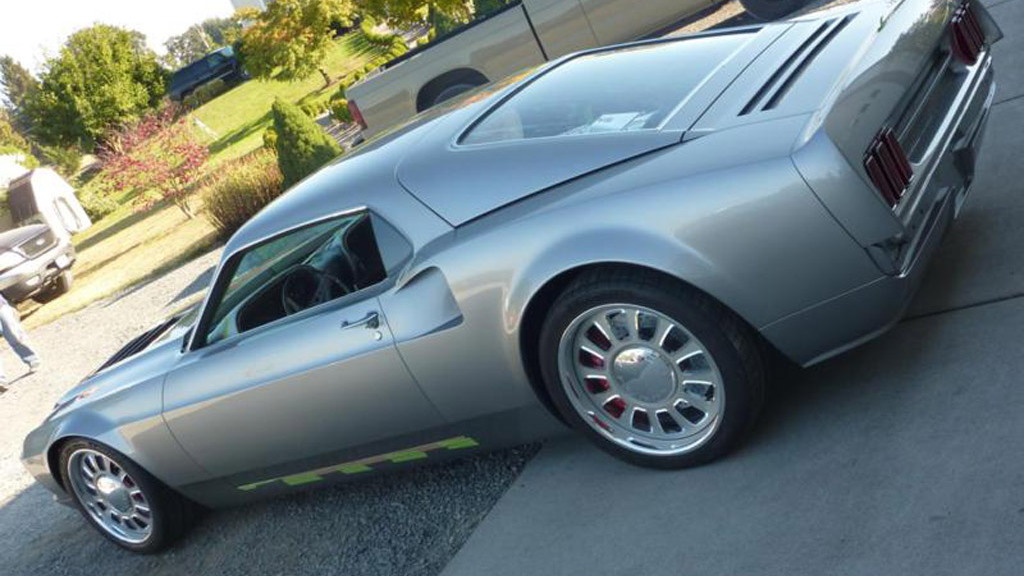 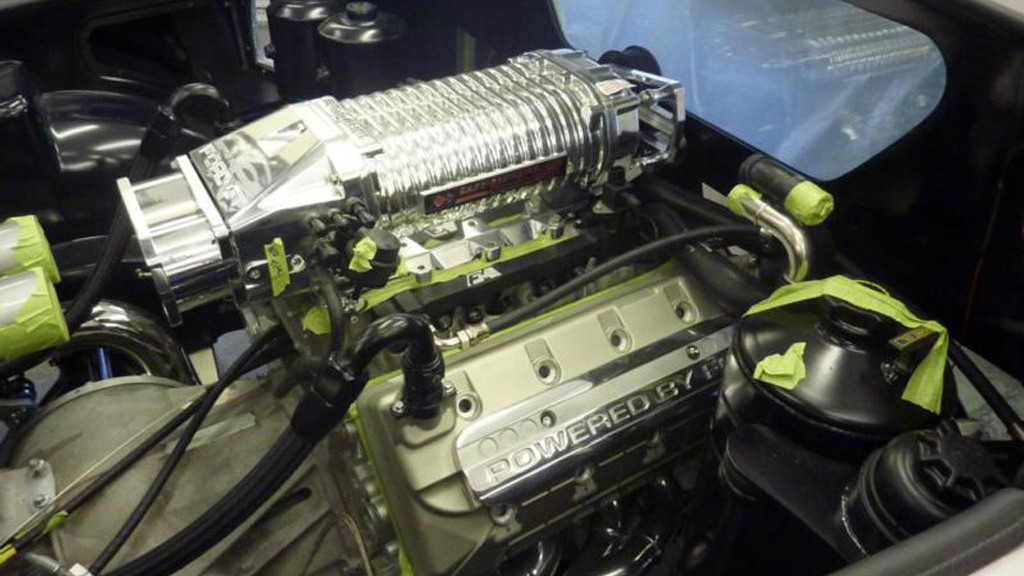 5
photos
For the past 10 years at the SEMA show, Sony, together with the people behind Gran Turismo, has picked a winning design that eventually appears as a playable car in its next version of the popular Gran Turismo video game. This year the winner was this 1969 Ford Mustang Mach 40 hot rod, which was created by David Eckert and his team at Eckert’s Rod & Custom.

One of the judges of the unique Gran Turismo award is the game’s creator, Kazunori Yamauchi, a self-confessed gearhead who even enters the odd Nürburgring 24 Hours endurance race. He chose Eckert’s hot rod over other notable cars such as the 500-horsepower VW Beetle by APR and 650-horsepower Ford Mustang GT by Mothers, Autosport Dynamics and RTR.

Speaking at the SEMA show, which took place last week, Yamauchi said, “We continue to be blown away by the quality of the vehicles that are submitted and are excited to add 1969 Ford Mach 40 to our list of distinguished winners and to the Gran Turismo franchise.”

Originally a 1969 Mach 1, Eckert’s custom Mustang took a total of three years to build. The goal behind the project was to transform the Mach 1 into a mid-engine supercar, so using parts from both a ’69 Mach 1 and a ’06 Ford GT, the 1969 Ford Mustang Mach 40 was born.

Power comes from a supercharged 5.4-liter V-8 that was designed to be flex-fuel capable. Output ranges from 600 to 850 horsepower, adjustable via a dial inside the car. One strange element is the car’s suspension, which was borrowed from a C6 Corvette.

For more from the recent 2012 SEMA show, be sure to check our dedicated show page.