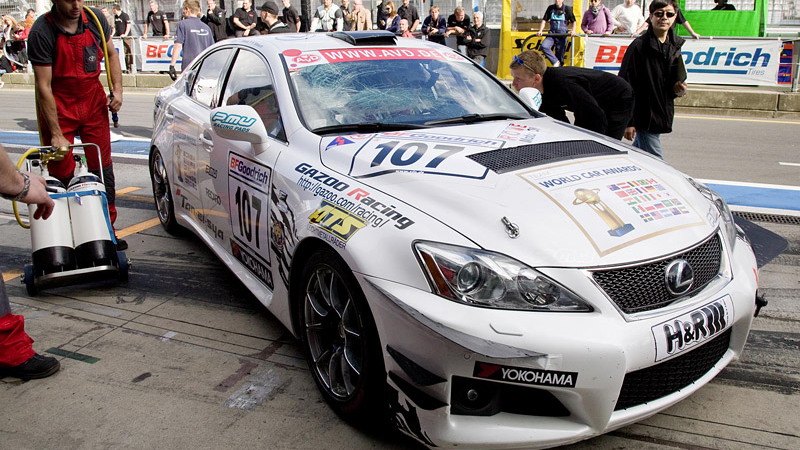 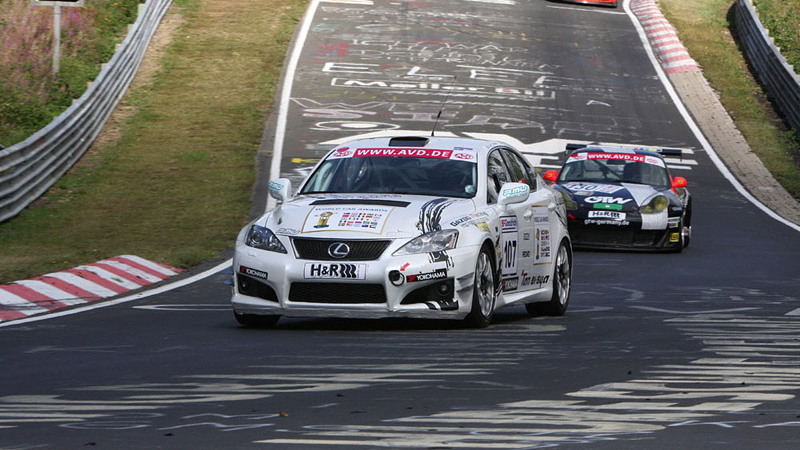 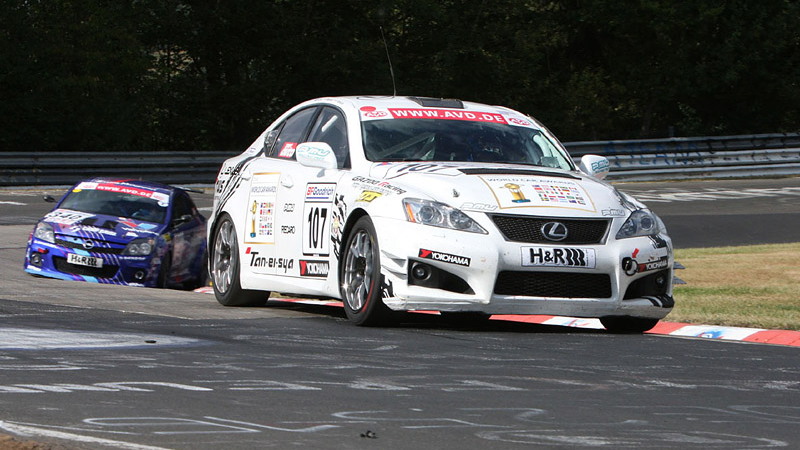 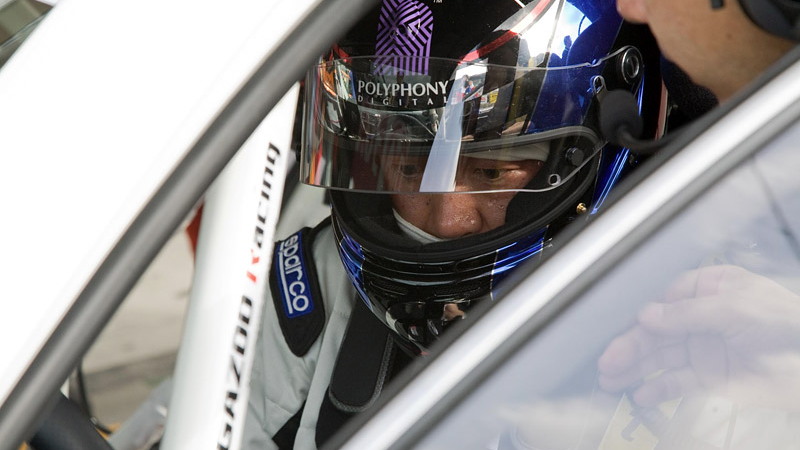 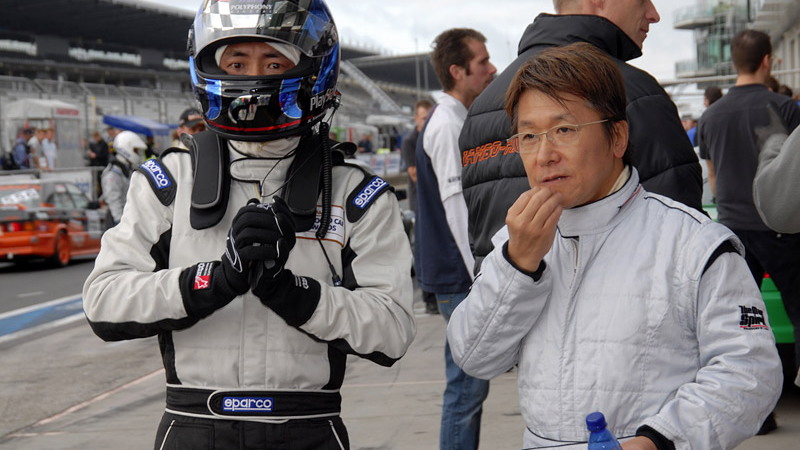 Kazunori Yamauchi may not be a household name in America, but his work is already in millions of American households. As creator and producer of the Gran Turismo series, he's spent countless hours helping to create one of the most addictive driving video games known to human kind. It's only fitting that he'd also be a gearhead in real life.

In the video below, Yamauchi hits the 'Ring with a vengeance, racing in a four-hour endurance race in a caged Lexus IS-F. The outcome of the race? Yamauchi's team took victory in the SP8 class for nearly-stock passenger cars fitted only with safety equipment. The race was part of the VLN series, and Yamauchi's fastest lap time was 10 minutes, 9 seconds, the fastest on his team.

Yamauchi is a car geek on his own time, too, owning not just one, but two Ford GTs. The next installment in the Gran Turismo series, GT5, is due out in March, 2010.