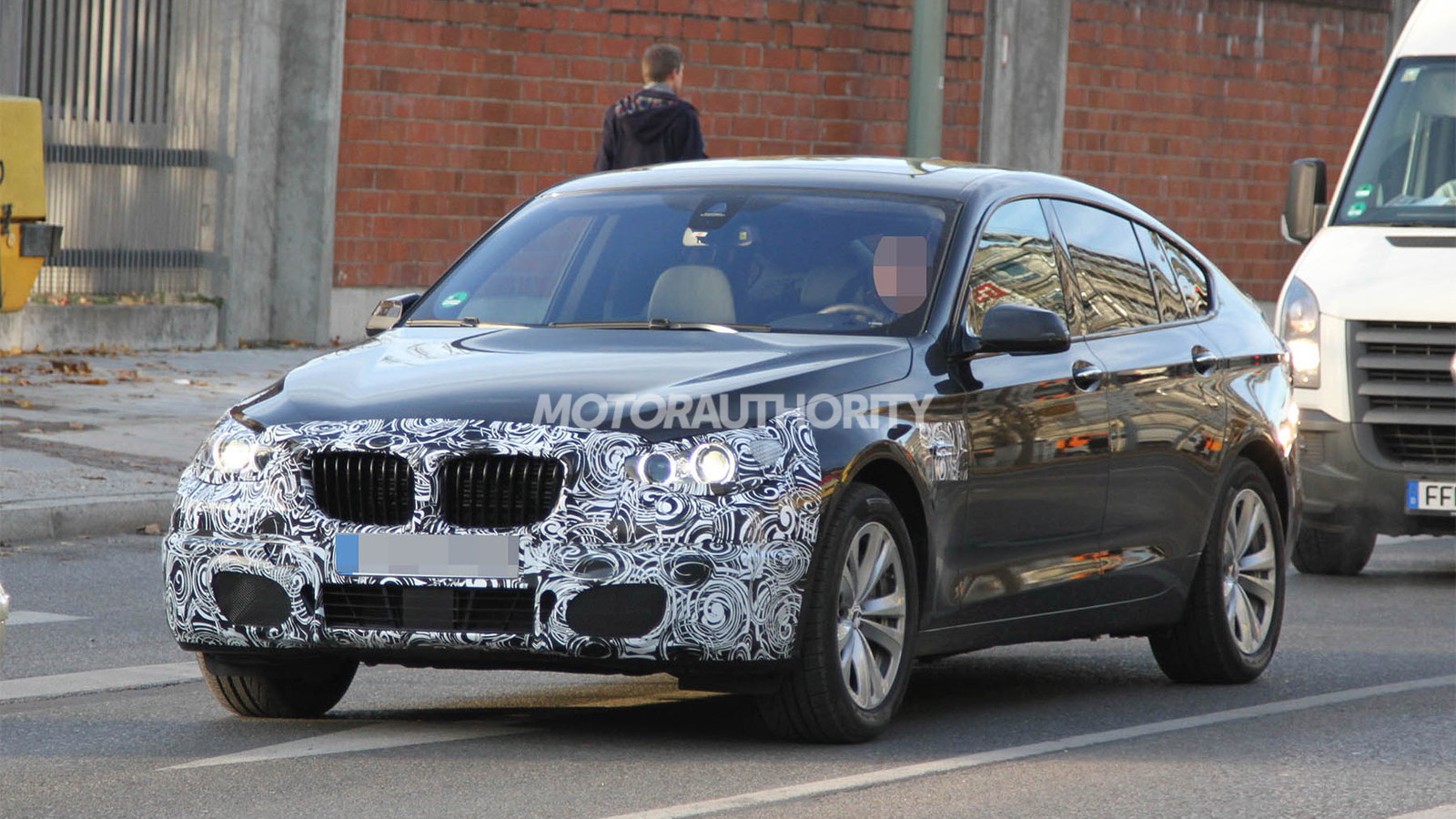 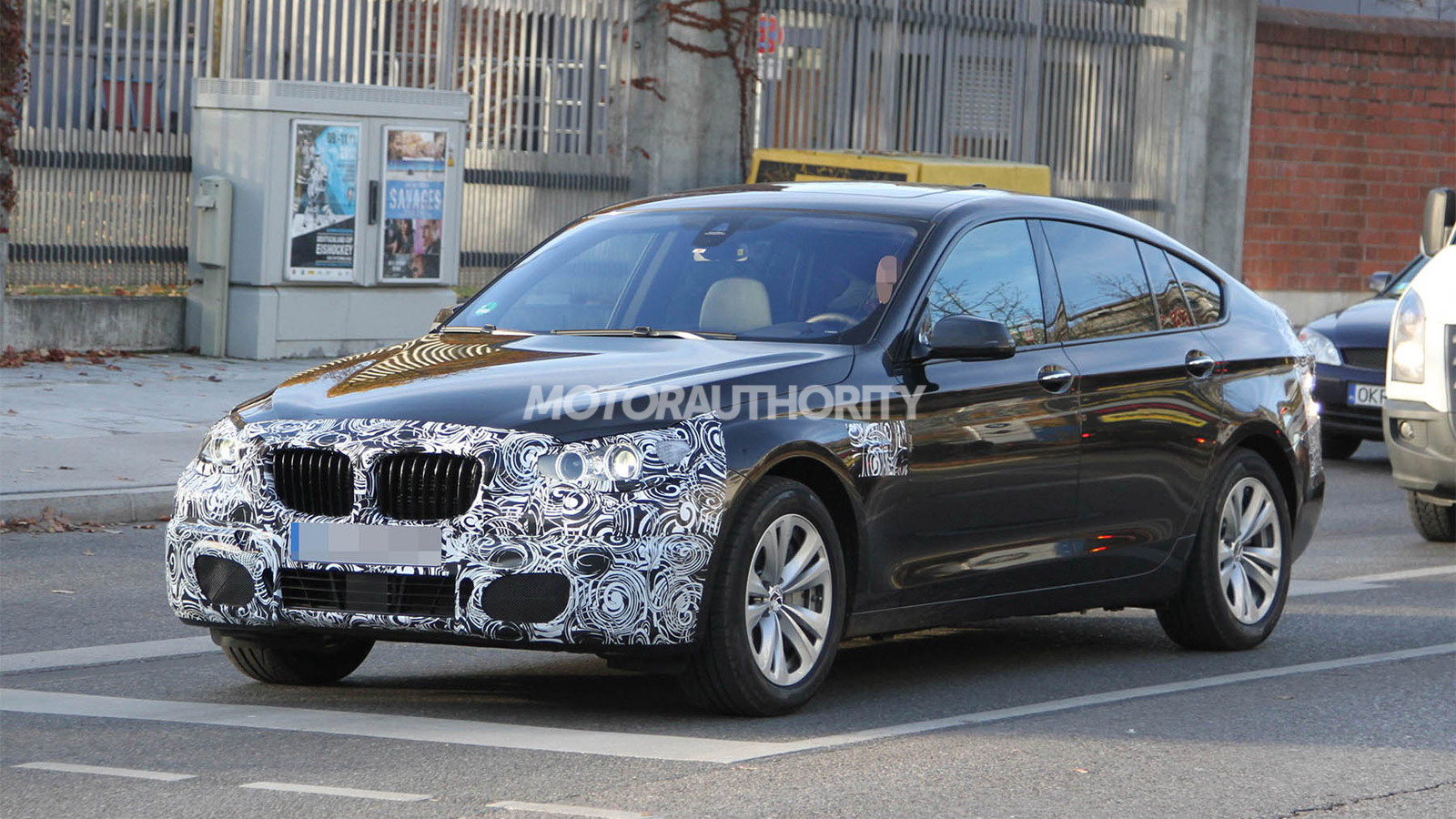 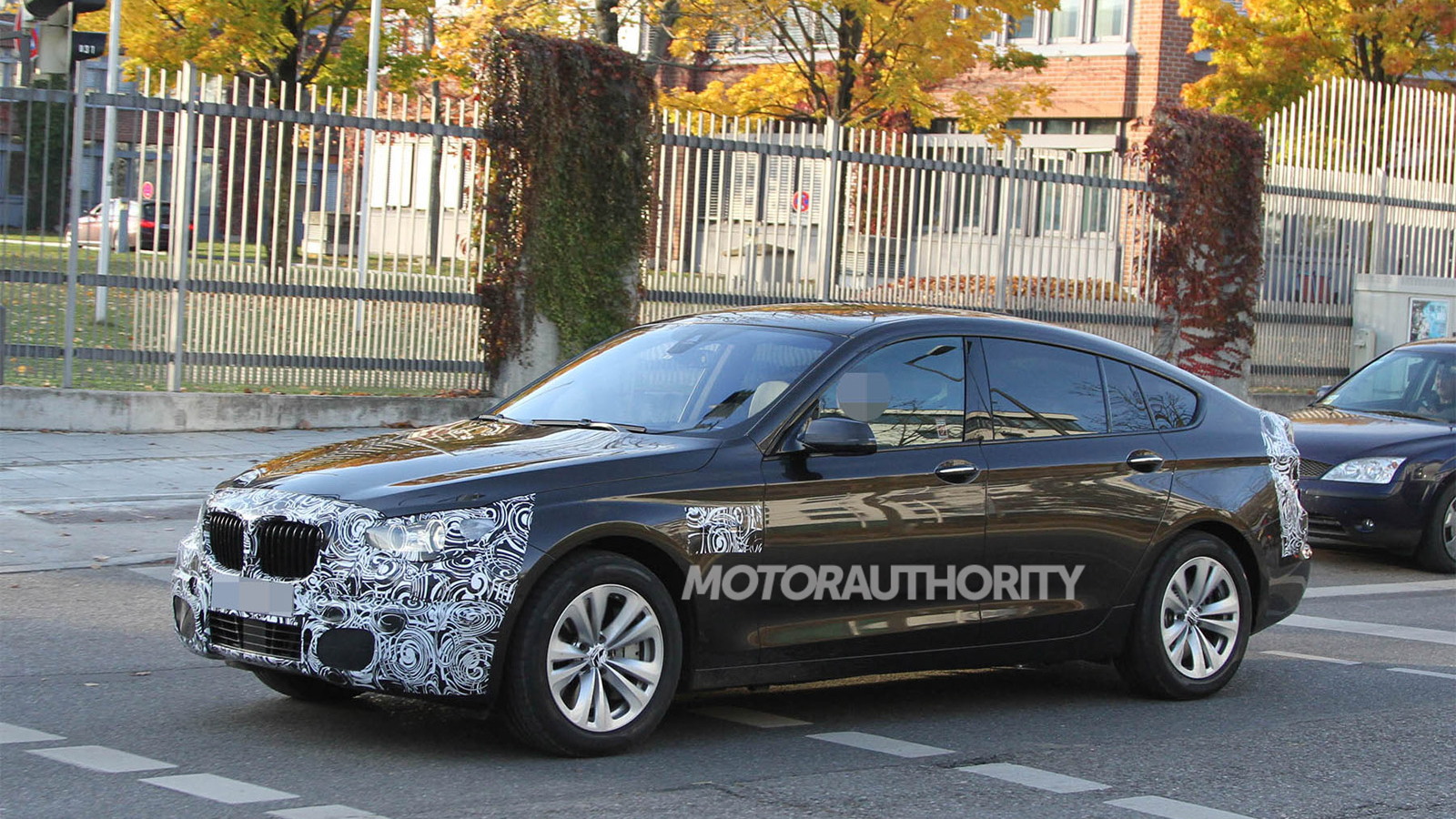 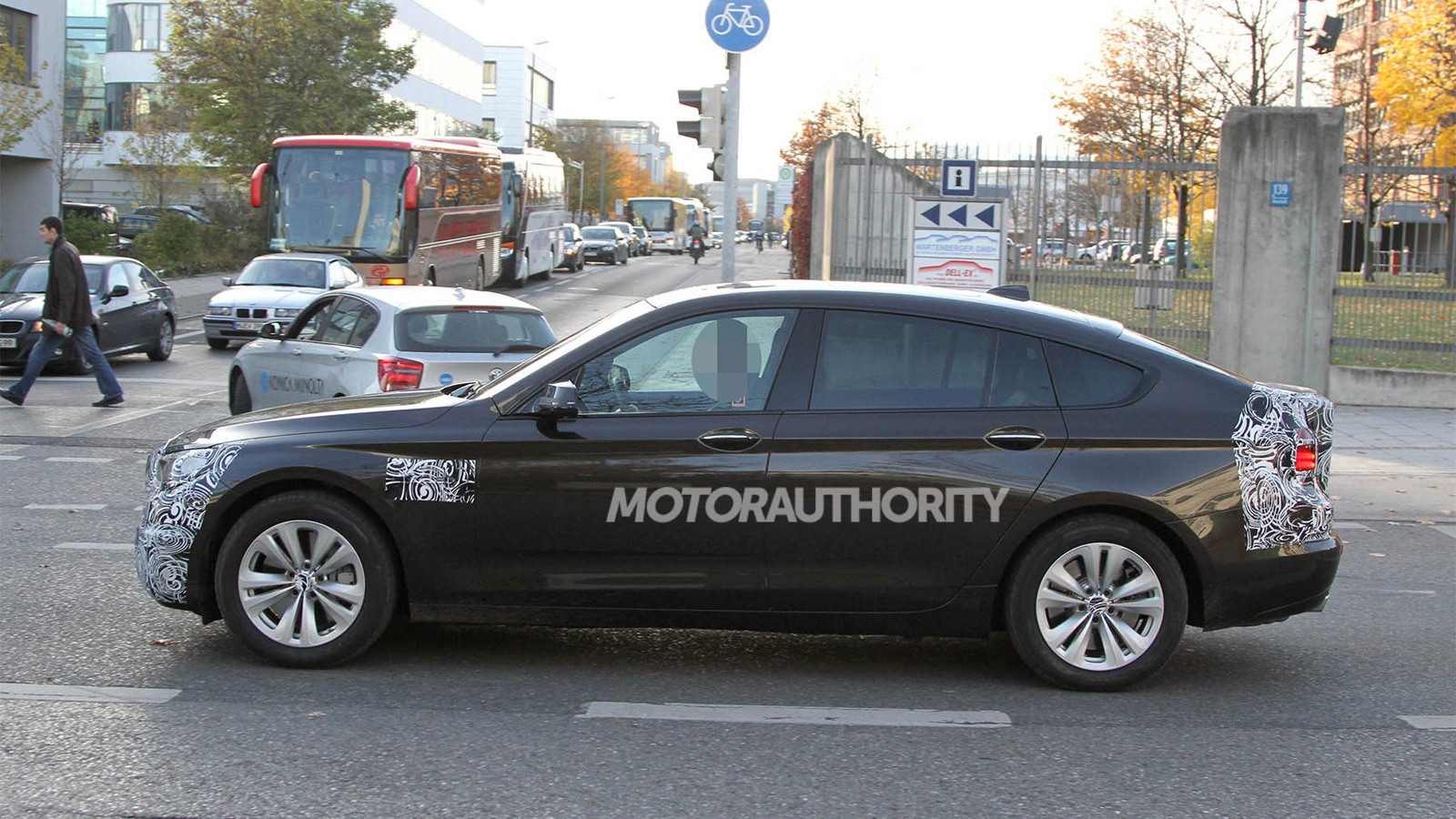 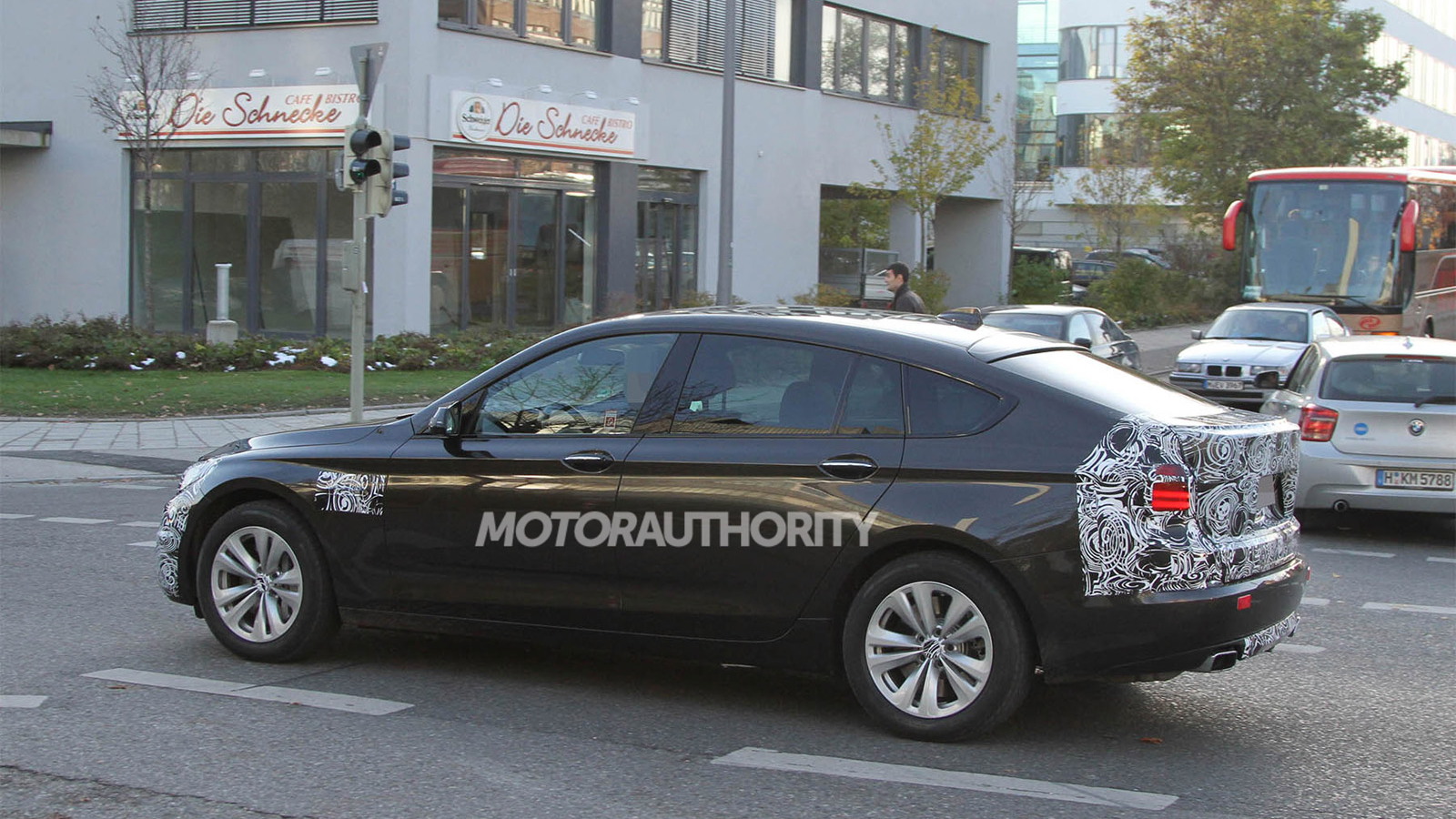 8
photos
BMW is working on updated versions of several of its key models, including its 5-Series sedan and X3 crossover. Another updated BMW we should be seeing in the near future is the 5-Series Gran Turismo, which first came on the scene in late 2009 as a 2010 model.

We’ve just got our hands on spy shots of a prototype for the updated 5-Series GT, which is expected to hit the market in the second half of next year as a 2014 model. The masked sections on the prototype suggest we’ll be seeing new bumpers and some revisions to the lights.