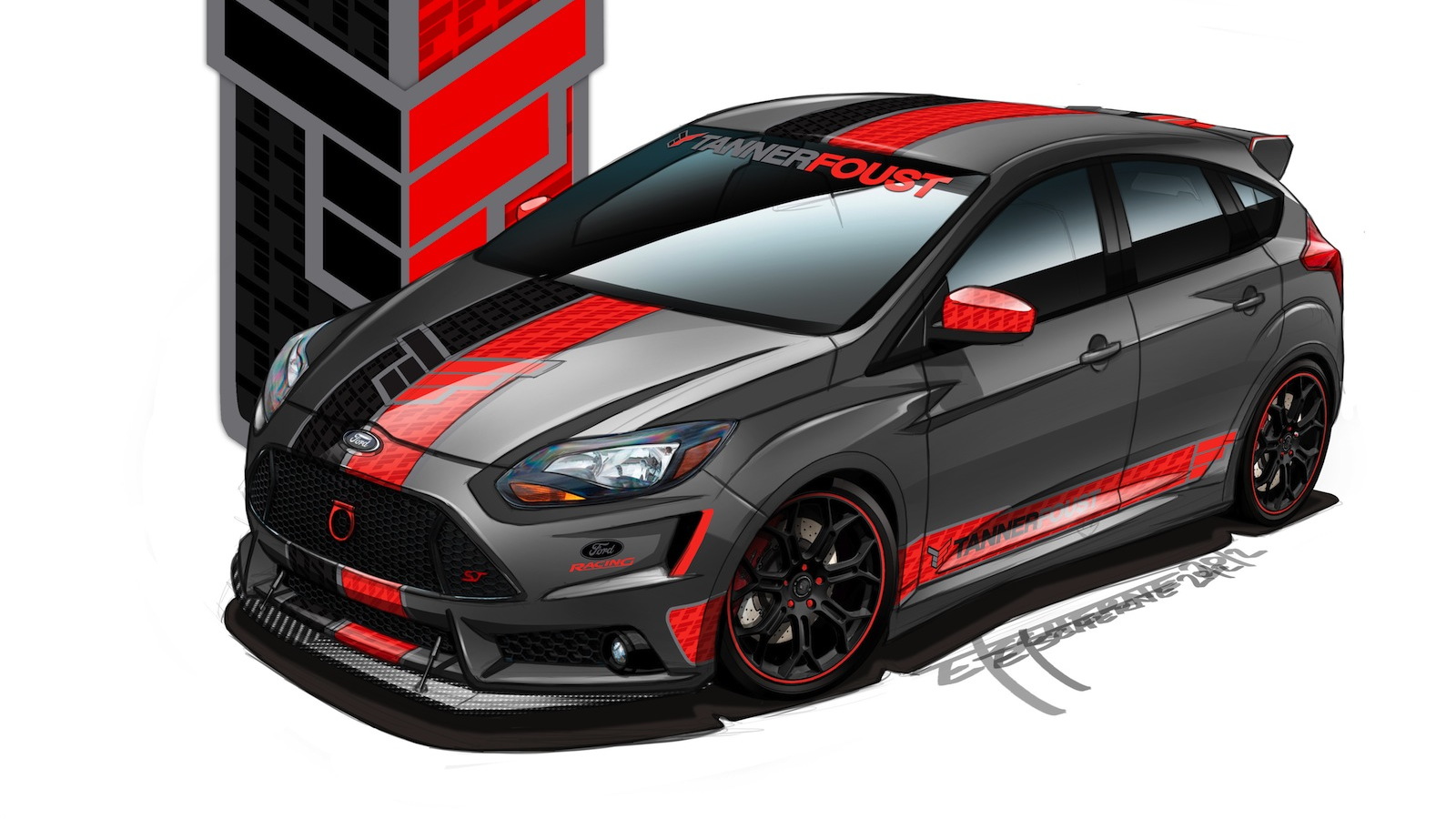 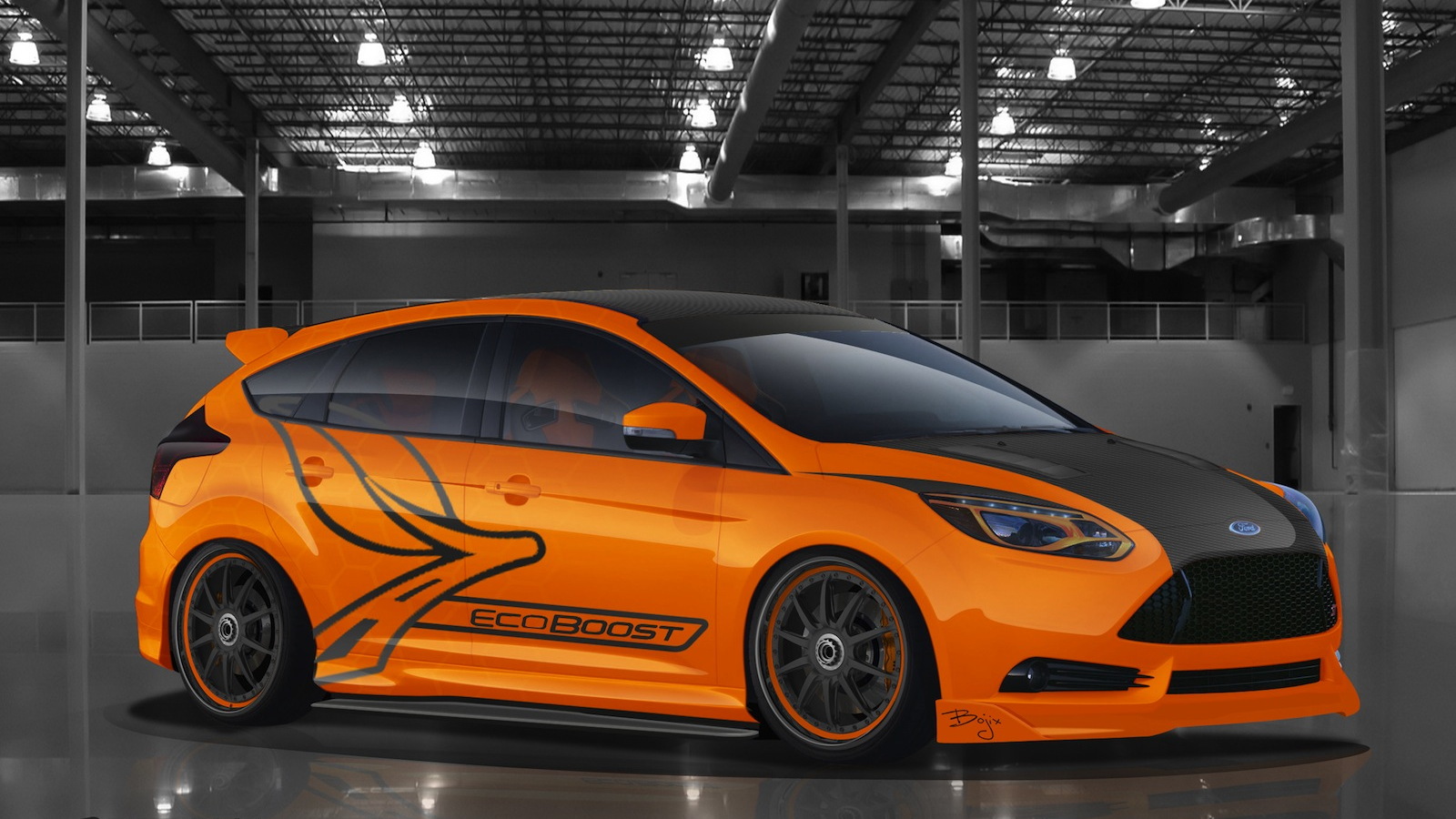 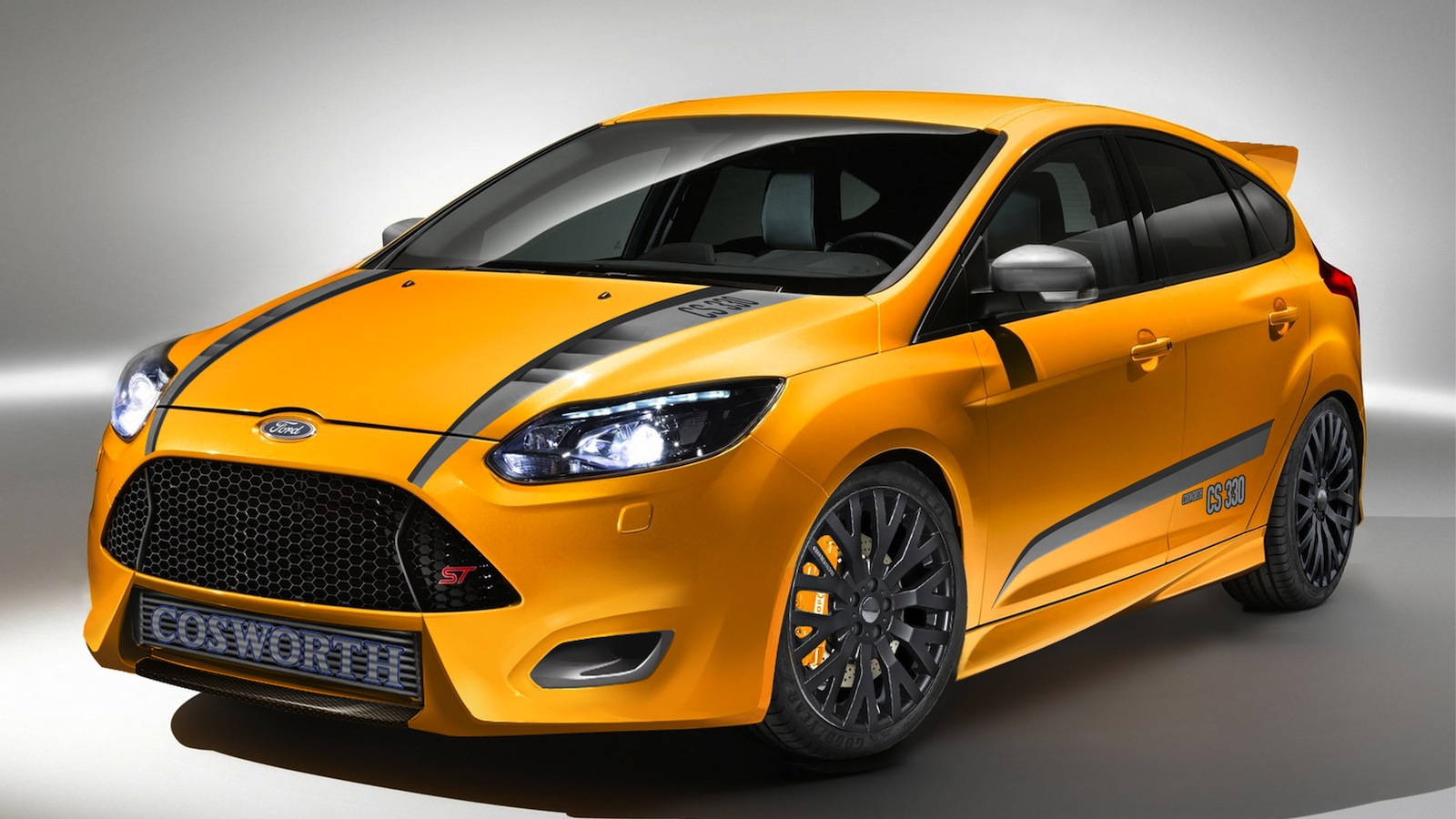 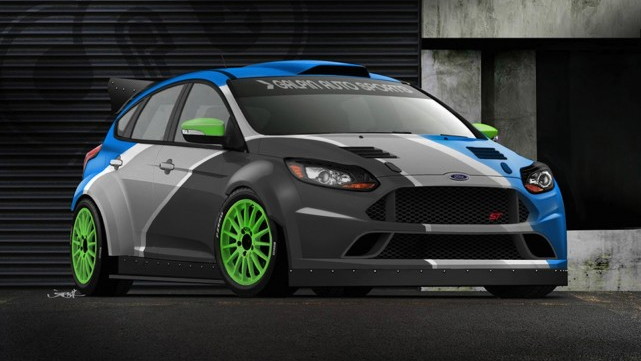 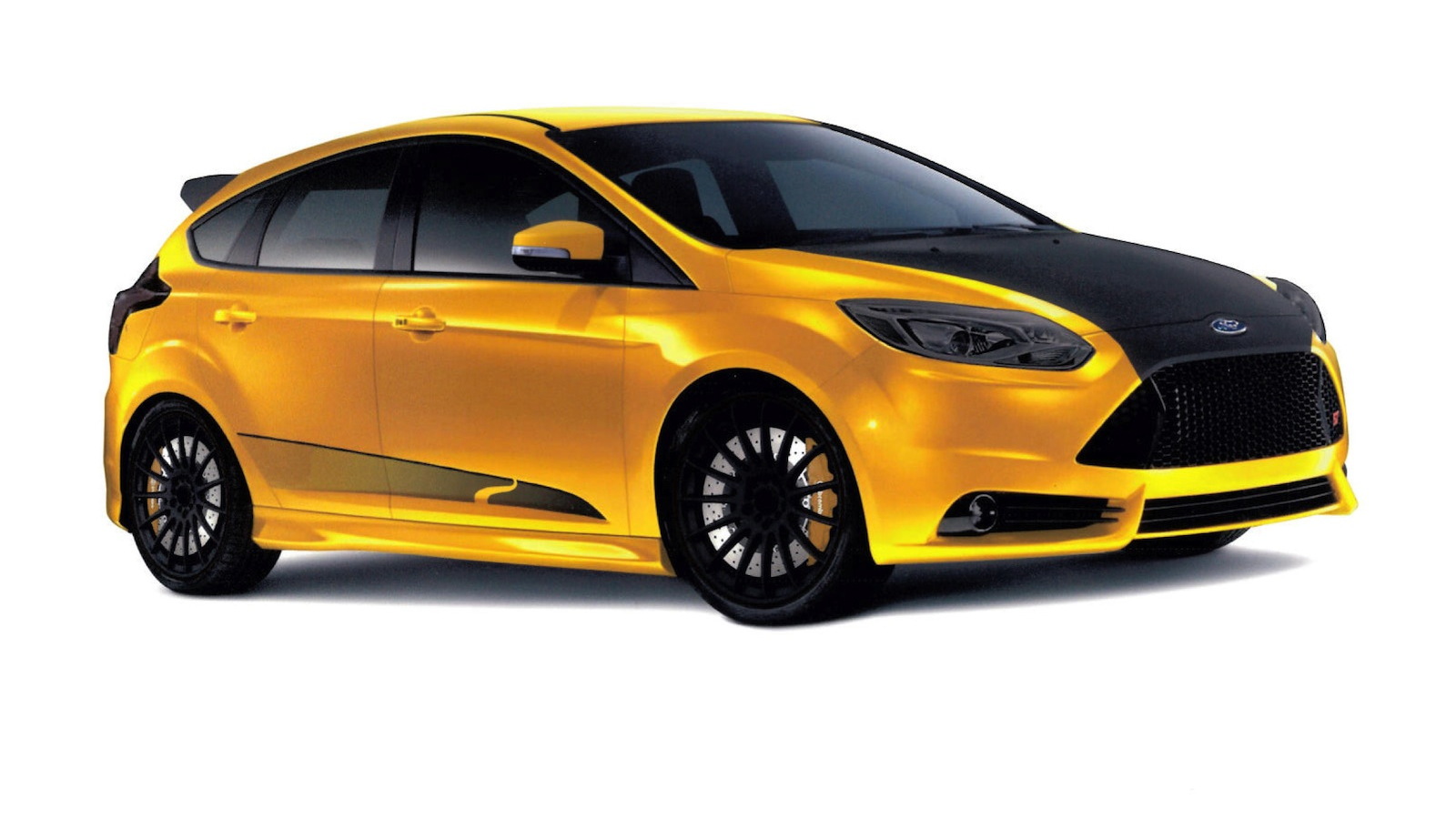 5
photos
When Ford announced it was showing four tuner versions of its new Fusion sedan at SEMA, we were a bit concerned that the automaker had forgotten about its other products of interest to enthusiasts, likes its new Focus ST hot hatch.

It turns out that wasn’t the case, since Ford has announced it will show five tuned Focus ST variants in Las Vegas, ranging from (relatively) mild to in-your-face in appearance.

Tanner Foust, Top Gear USA host, racer and owner of Tanner Foust Racing is serving up a gray, red and black Focus ST aimed at those who use their cars as both a daily driver and a weekend track toy. In addition to the custom paint and aero body kit, the car gets intake, exhaust and suspension mods for added performance and handling.

Bojix Design is serving up a Focus ST with a European flair, sprayed in orange with a carbon-fiber-look hood and roof. There’s a tasteful body kit, too, along with an Eco Boost side graphic proving the car is an environmentally-sensitive hot hatch. We’re not sure about performance upgrades, but the car gets a big brake kit and a coilover suspension.

M&J Enterprises has perhaps the most subdued entry, aside from its Tangerine Scream paint. Designed in conjunction with Ford Racing and Cosworth, output is up by 30-percent, meaning that some 330 horsepower is being sent to the Cosworth-specified front wheels. Eliminate the (subtle) graphics, and this car has “sleeper” written all over it.

Galpin Auto Sports took its cues from the world of pro rally, designing a concept with a rather extreme body kit and paint scheme. We suspect it has the performance to back up its attitude, since the build sheet includes methanol injection, a big brake kit and a coilover suspension.

Finally, Steeda offers up its take on a Euro-tuned ST, fitting the car with Steeda G-Trac suspension components, Brembo brakes and 19-inch wheels to enhance the look. Steeda doesn’t mention engine modifications, but we’re pretty sure it’s upped the output  to match the car’s looks.

We’re sure Ford will have other tuned vehicles in its SEMA booth, so stay tuned for updates as part of our SEMA 2012 coverage.