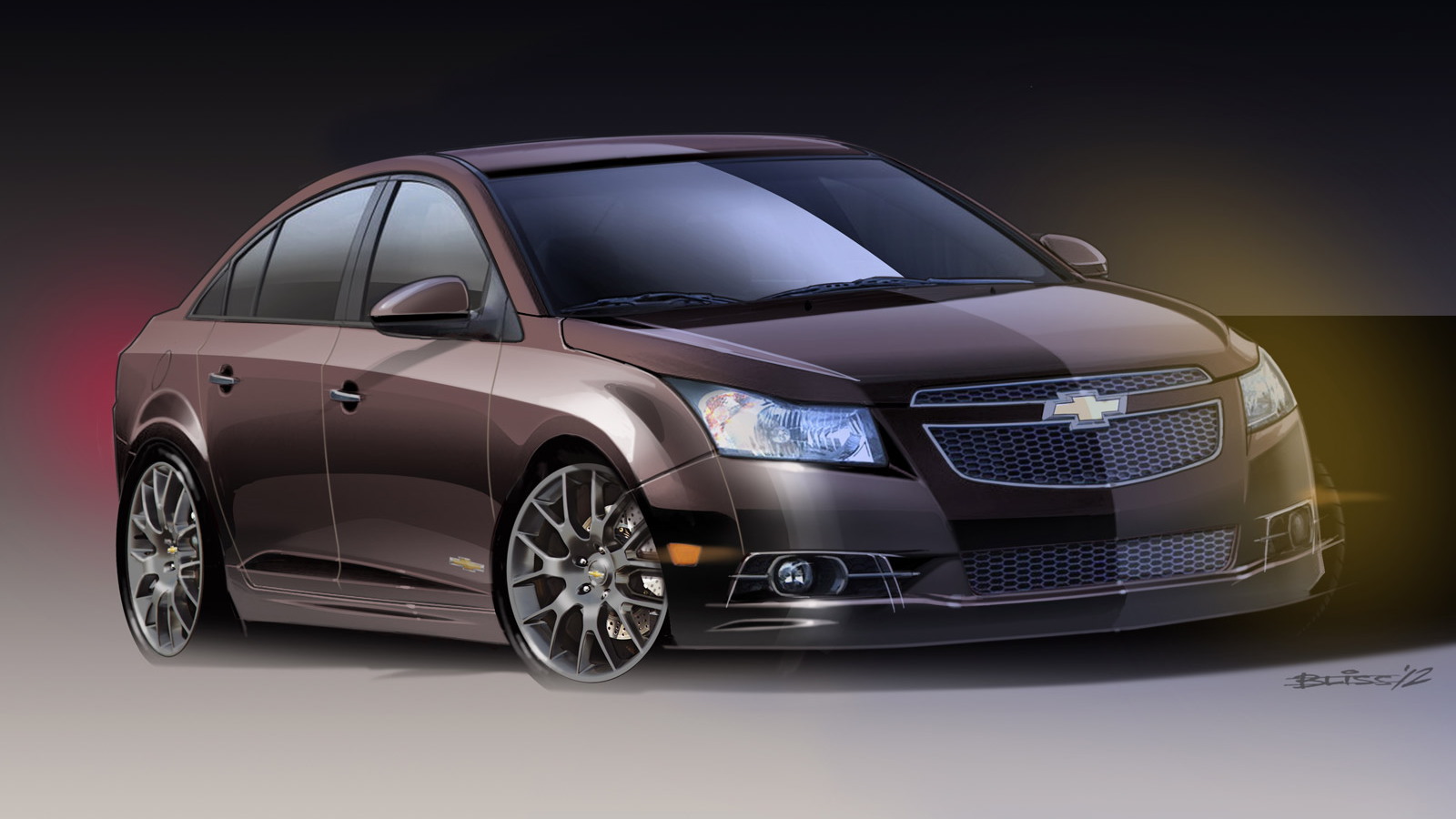 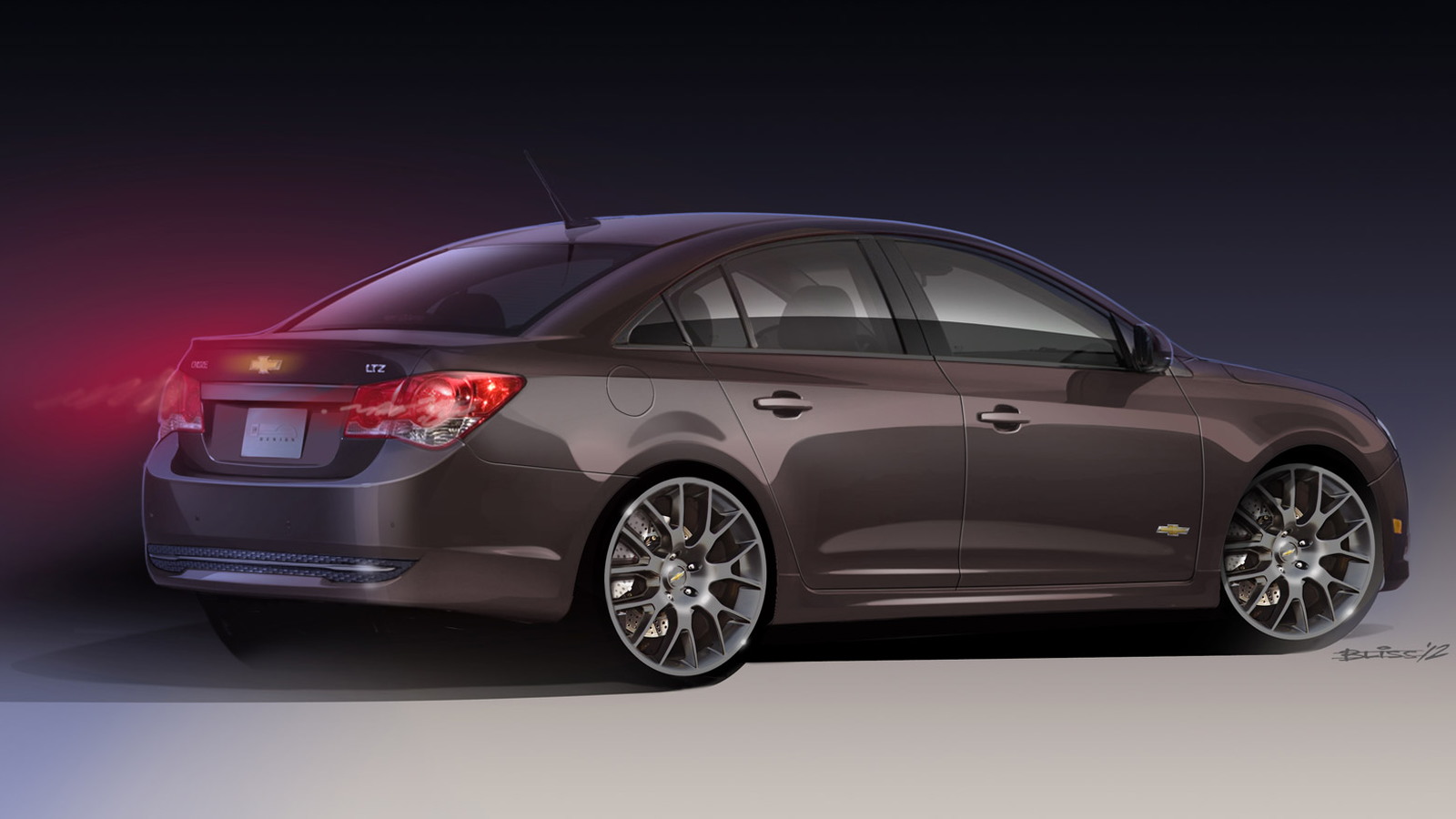 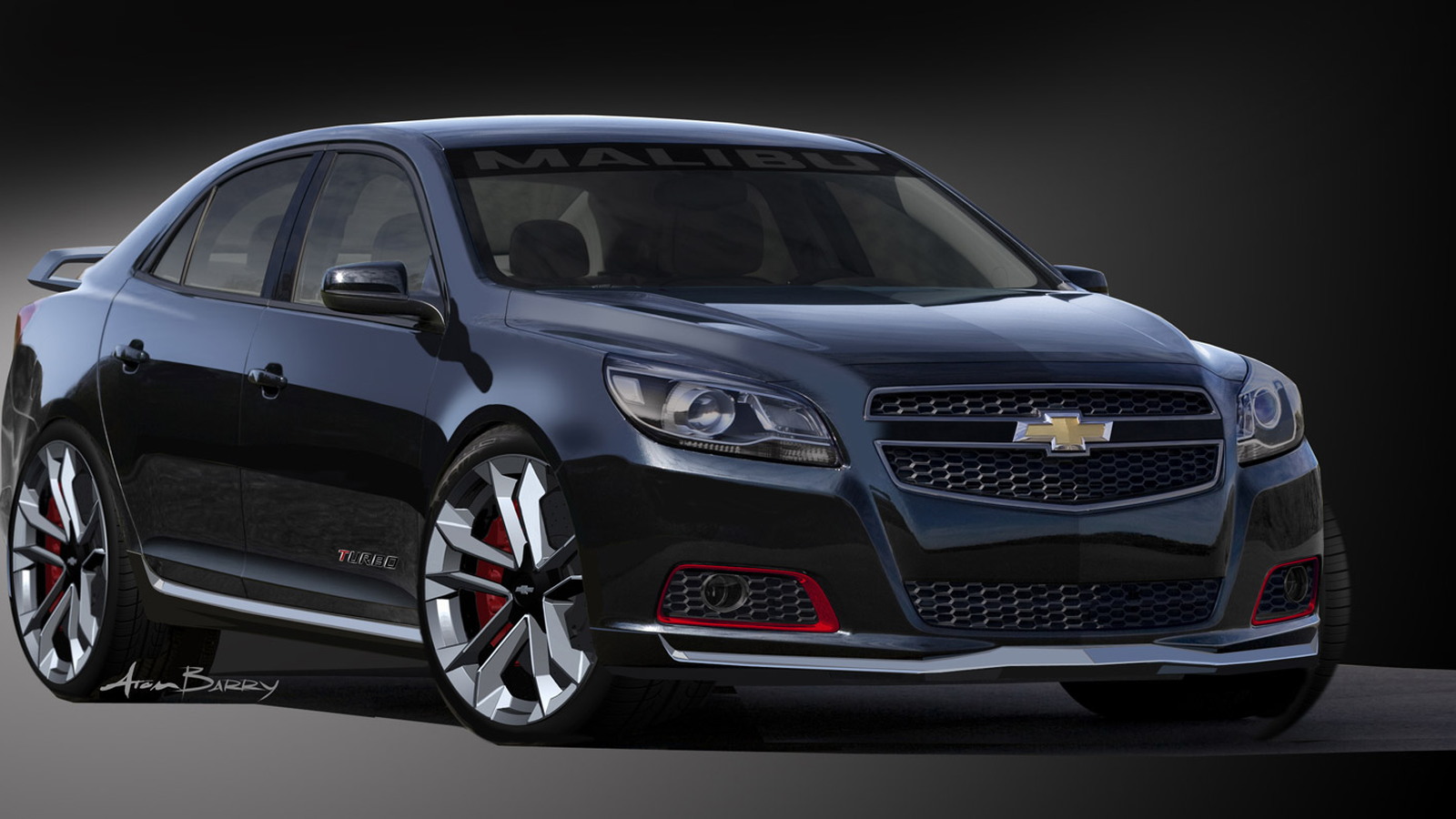 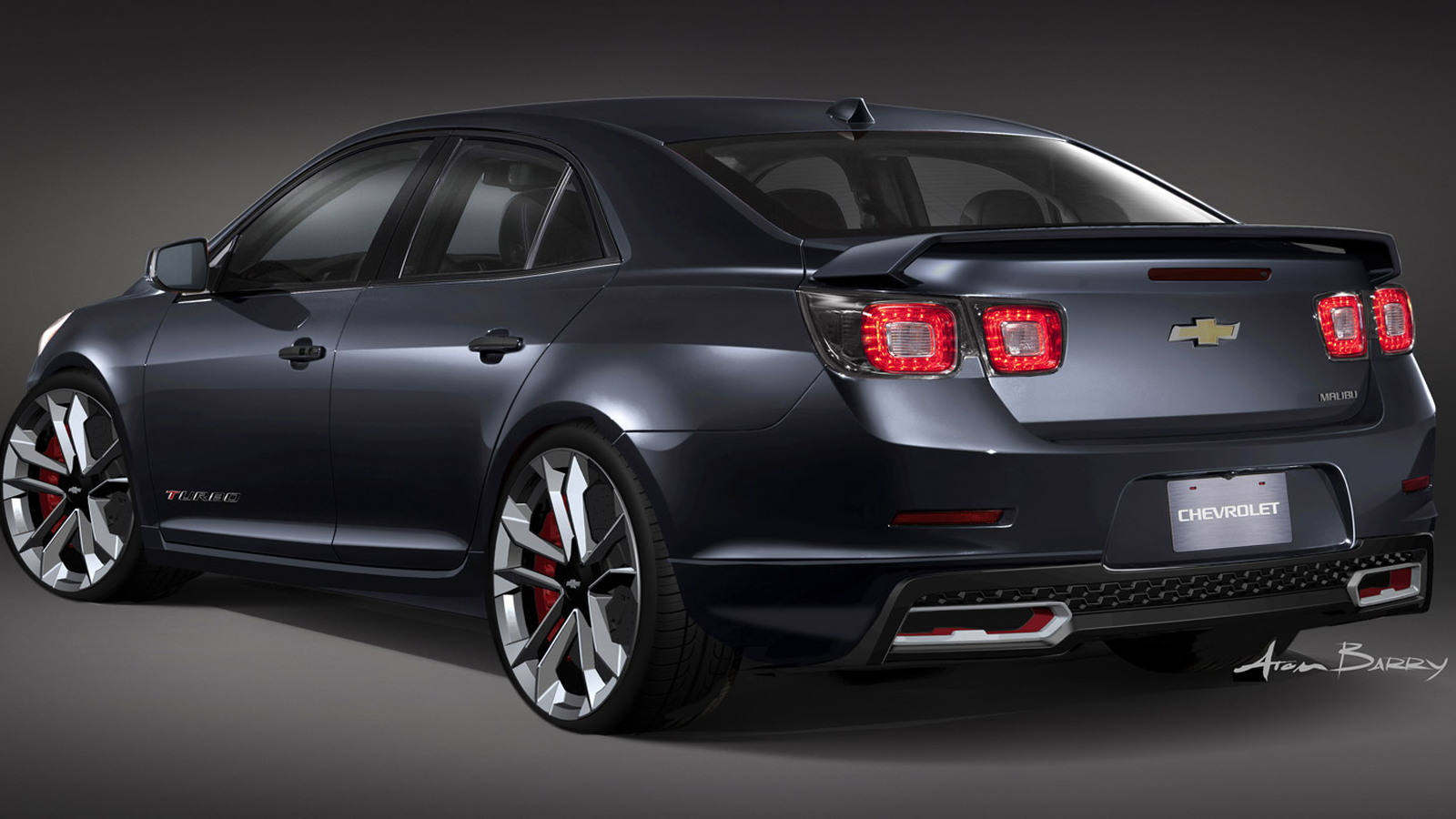 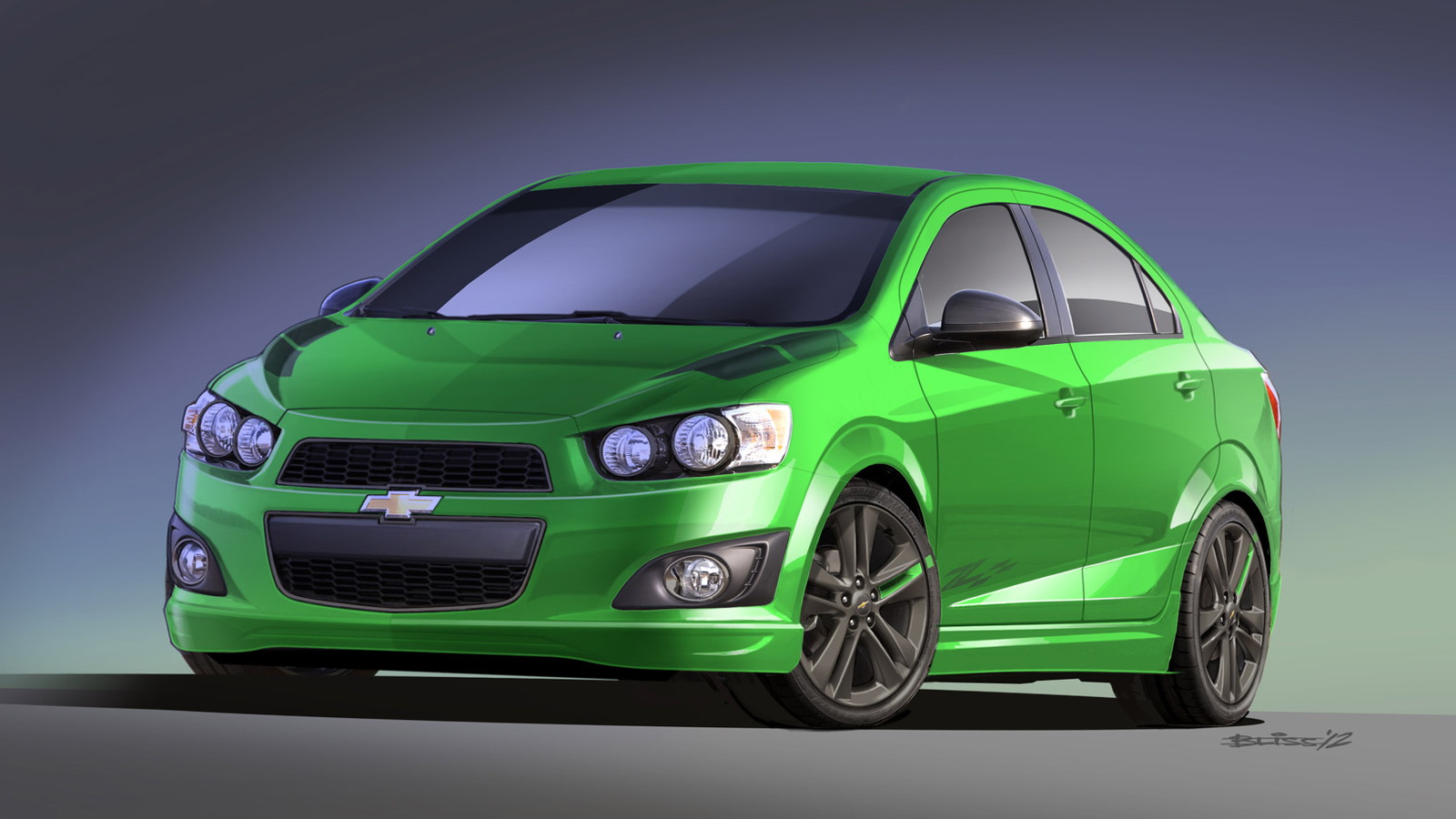 12
photos
Next week is the annual Specialty Equipment Marketing Association (SEMA) gathering in Las Vegas, Nevada, and this year is set to be one of the biggest thanks to a handful of modified vehicles from the likes of Chrysler, Ford and Hyundai. Now it's Chevrolet’s turn to show off its wares, and this year it looks like the Bowtie brand will be featuring its entire lineup of passenger vehicles.

Each year, it’s usually the Corvette and Camaro concepts that draw most of the attention, but Chevy is keeping the details of its latest modified sports cars under wraps until the show opens. Nevertheless, at Chevrolet, performance comes in many different forms, so today we’re looking at some of the other vehicles Chevy will have on its stands.

Starting with its smallest models, Chevy will be showing off several Spark, Sonic and Cruze models dressed up with its own Z-Spec accessories. These will include the Pink Out Spark Cancer Awareness Concept, the Color Run Spark, Spark Sinister and Spark Z-Spec concepts. The highlight here is the Spark Sinister, which gets a rally-inspired look.

Chevrolet’s larger vehicles will be where some of the more interesting modifications will feature. Take the Malibu Turbo Performance Concept, which hints at a possible performance variant of the popular mid-size sedan.

Chevy says it’s only a vision of where the Malibu Turbo production model could go, but that its designers and engineers will be listening to the reaction the concept elicits in Vegas. Performance modifications include a cold-air intake, 20-inch aluminum wheels shod with Pirelli P Zero tires, Recaro bucket seats, and a full body kit.

The only other vehicle from Chevy that we currently have information on is a new Impala Concept. With this vehicle, Chevy will be showing off a number of personalized options, some of which will be available on the regular 2014 Impala due in showrooms early next year. The features include a red exterior and black leather interior along with Black Ice-tinted chrome accents, refinished exterior trim and refinished 20-inch wheels.

While we can expect many more SEMA vehicles from the Bowtie brand to be revealed in the coming week, Chevrolet has confirmed it will also be showing four different build processes in its popular Shop Talk garage display. These will include an overview of Chevy’s Crate Powertrain Systems, its Performance Parts and Accessories, a Sonic Personalization Installation where brakes, suspension and Z-Spec components will be installed on the cars, and a Build Your Own Crate Engine feature where the assembly procedures for a supercharged LS9 crate engine will be demonstrated.

The 2012 SEMA show kicks off on October 30. For our complete coverage of the event, be sure to check our dedicated show page.