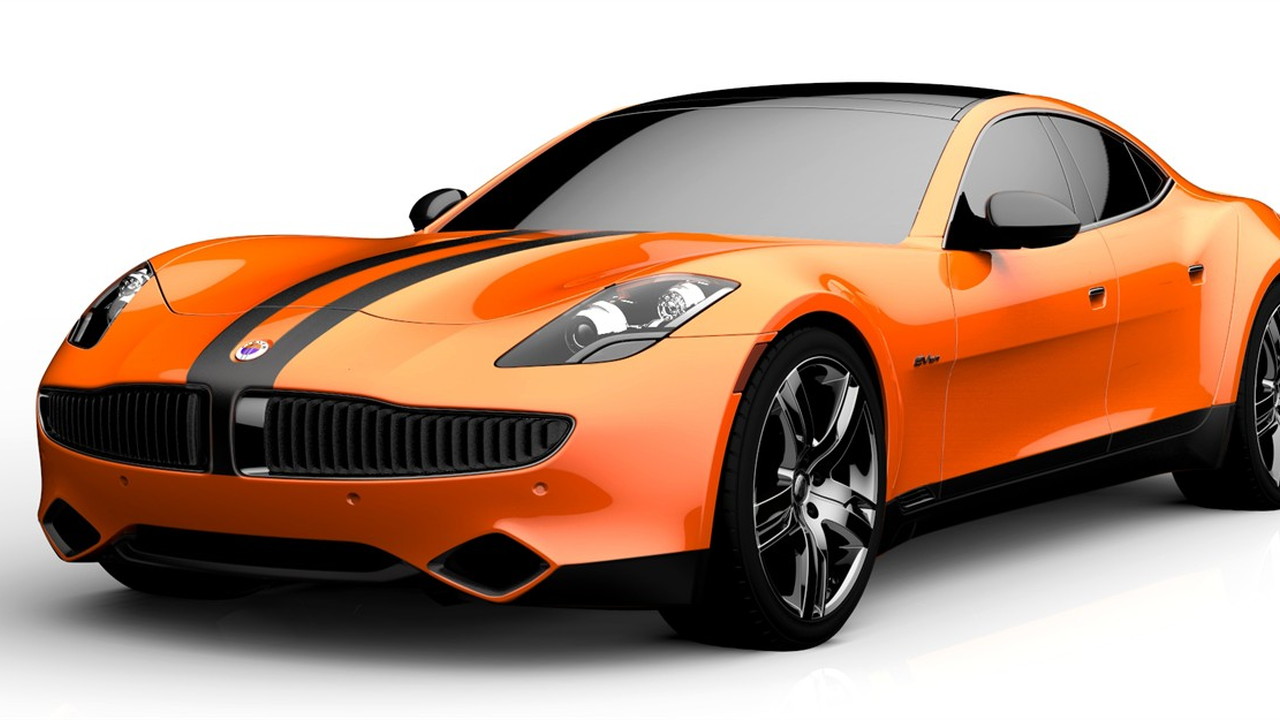 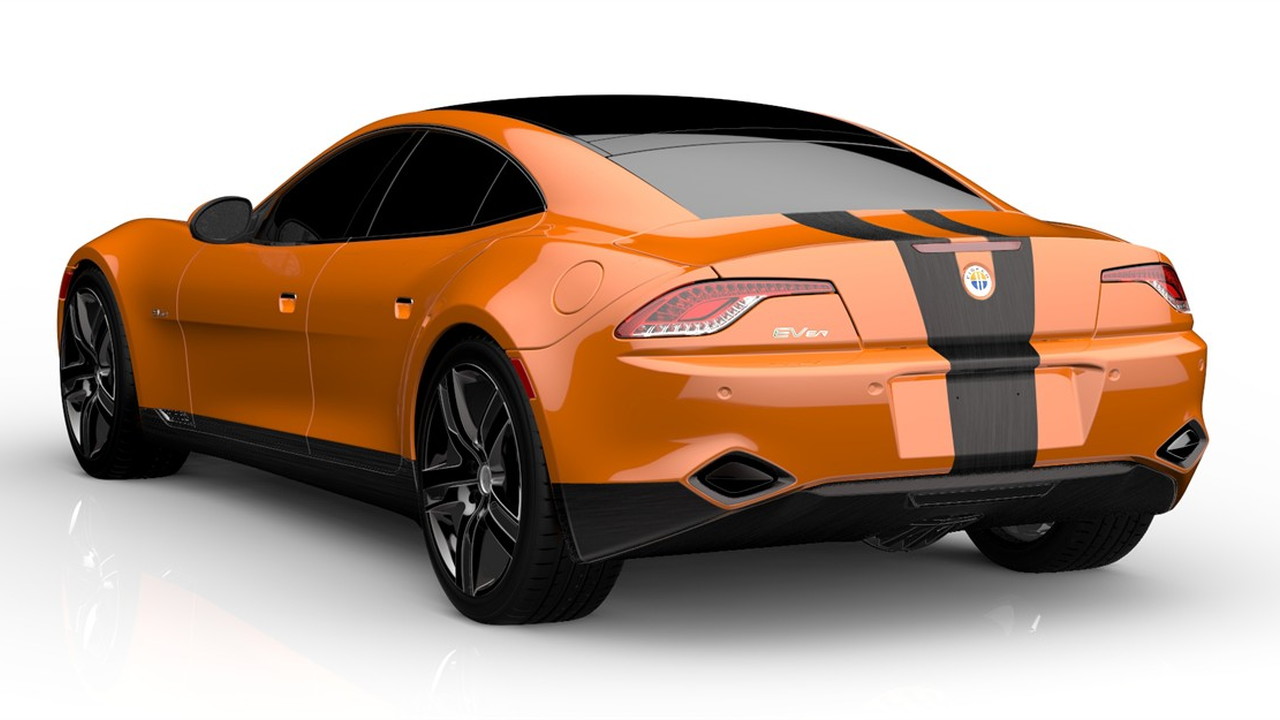 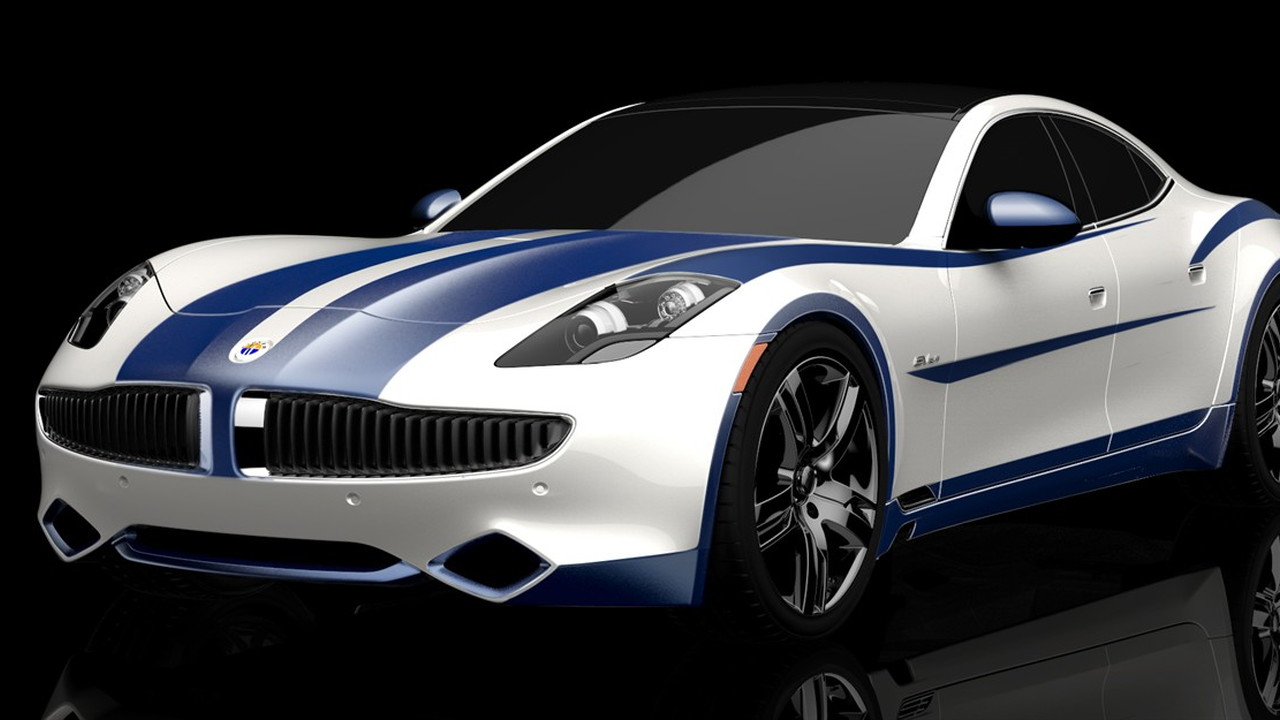 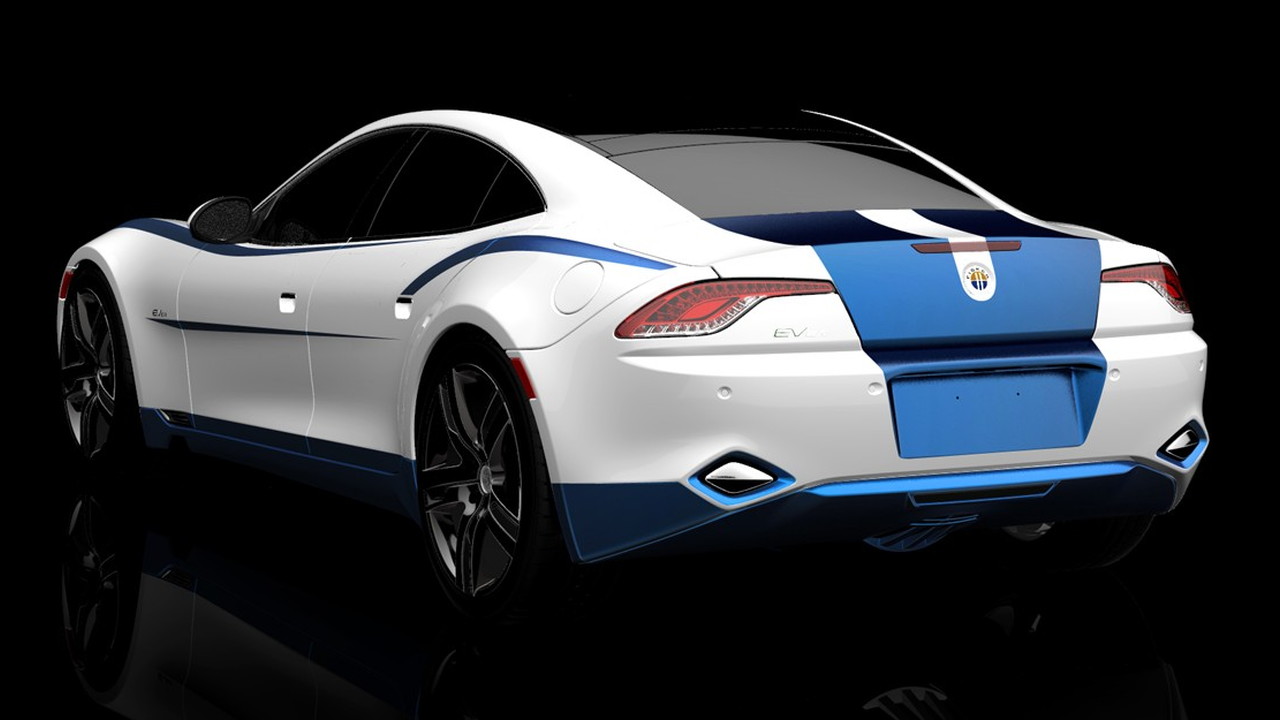 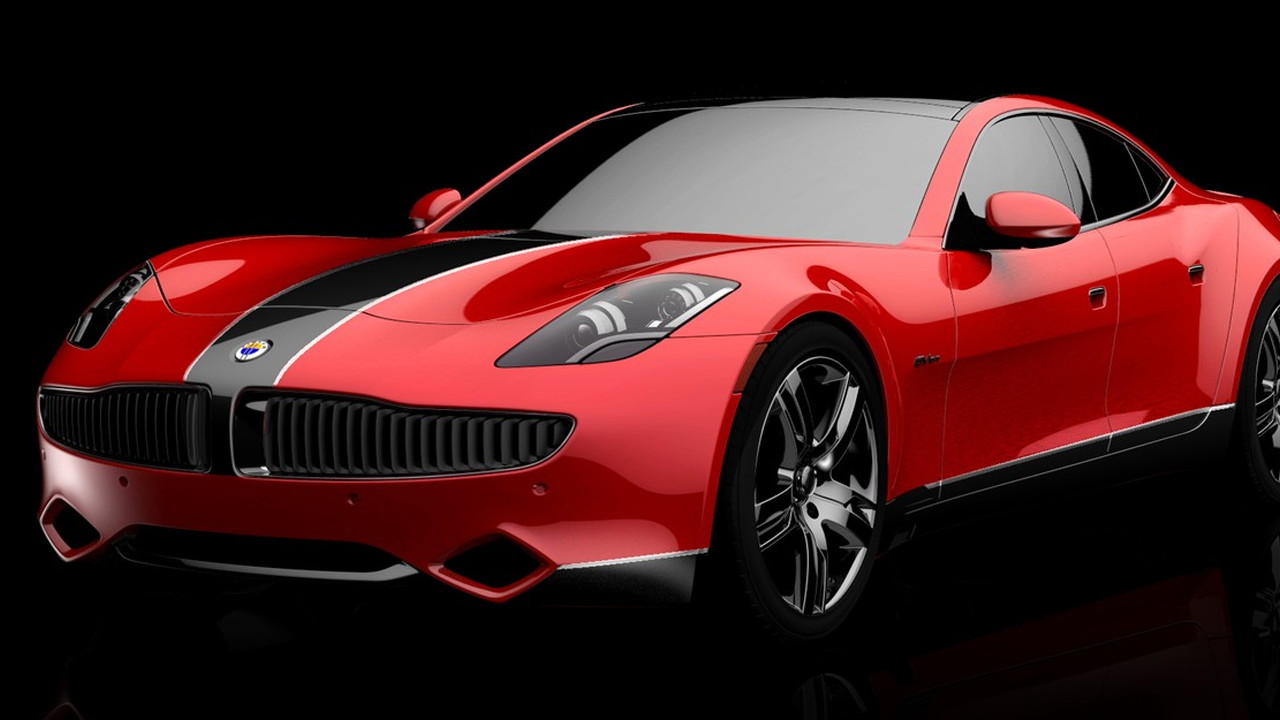 10
photos
If you thought that SEMA was limited to tuners and mainstream automakers, think again. Even extended-range electric sedan builder Fisker is back in on the action this year, partnering with suppliers to demonstrate personalization options for its Karma sedan.

First up is 3M, who will be on hand in Fisker’s booth to wrap a Karma sedan in a different vinyl treatment each day, showing the advantages of vinyl wraps over traditional paint. Since SEMA stretches over Halloween this year, two of the four color schemes feature traditional holiday hues.

Marking its partnership with Mobil 1 synthetic oil (chosen for its resistance to aging and efficiency-boosting properties), Fisker will show off its “American Icon” Mobil 1 Fisker Karma, in Gloss Sterling Silver with 3M Matte Blue Metallic striping, at the DUB Arena outside the show’s South Hall.

This isn't Fisker's first trip to SEMA, and we suppose it won’t be too much longer before extended-range electric cars become more mainstream and tuner-friendly. While Fisker may be showing just appearance upgrades at this year’s show, we’d be surprised if next year’s SEMA show didn’t highlight faster and better-handling Karmas, too.