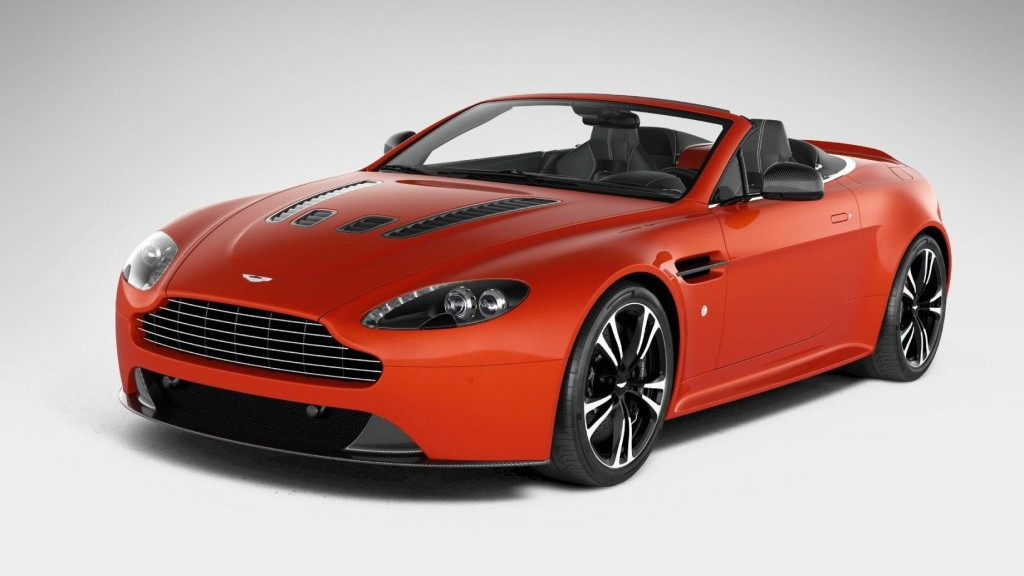 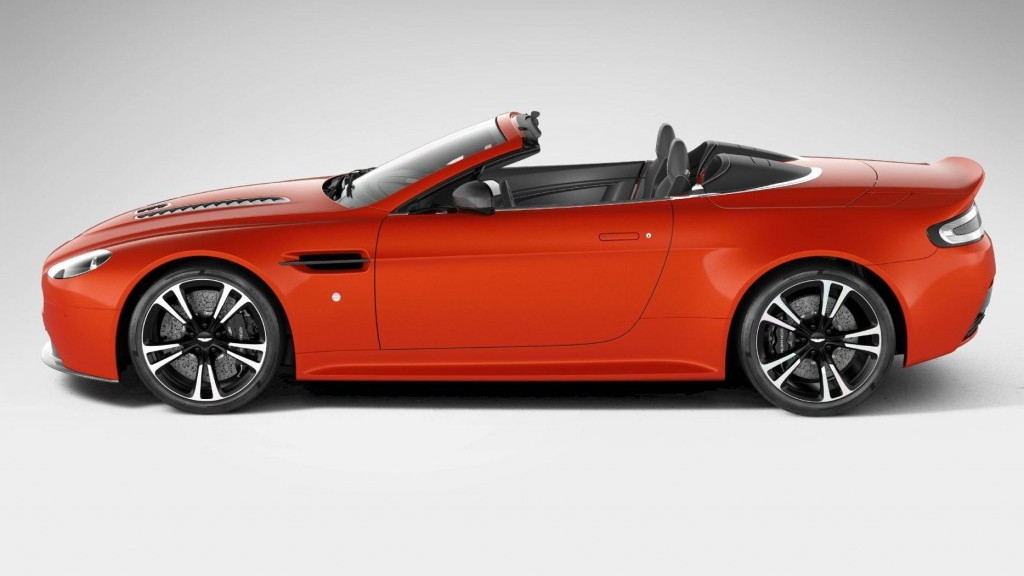 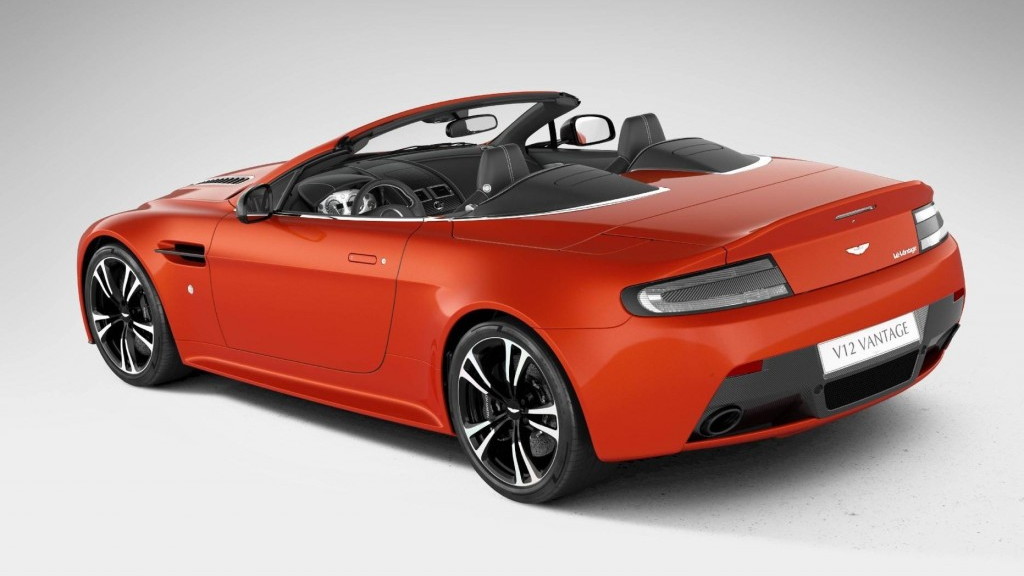 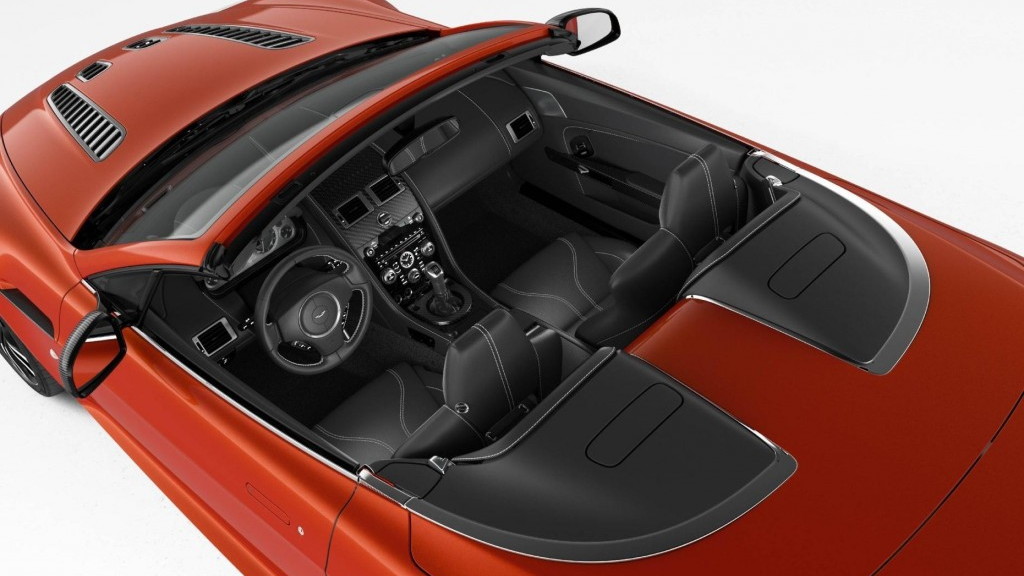 4
photos
An Aston Martin V12 Vantage Roadster has been rumored for quite some time. Three years ago, we brought you spy photos of a car believed to be the V12 Vantage Roadster testing at the Nürburgring, and last December we even speculated that the car would debut at the 2012 Geneva Motor Show.

It didn’t, but now comes word from V12 Vantage Roadster that the car is just about to make its public debut. Word is that only 101 copies will be built, which makes the car nearly as exclusive as Aston Martin’s One-77 supercar.

As expected, the Roadster will get the same powertrain as the V12 Vantage coupe, which means it gets a 6.0-liter V-12, good for some 510 horsepower and 420 pound-feet of torque. A six-speed manual gearbox is standard, and it’s not yet known if Aston Martin will also offer the car with a Touchtronic automatic transmission as well.

To ensure high-speed, top-down stability, the Roadster gets a redesigned rear deck lid with a (slightly) more pronounced spoiler, a revised front end and a modified suspension. Carbon fiber is used to accent the side strakes, mirror cap and taillight trim, and the Roadster rides on unique forged wheels.

Production will reportedly begin in the fourth quarter of this year, with U.K. pricing said to start at 150,000 pounds (approximately $234,930). Given the car’s exclusivity, if you want one of your own, now is the time to contact your local Aston Martin retailer.