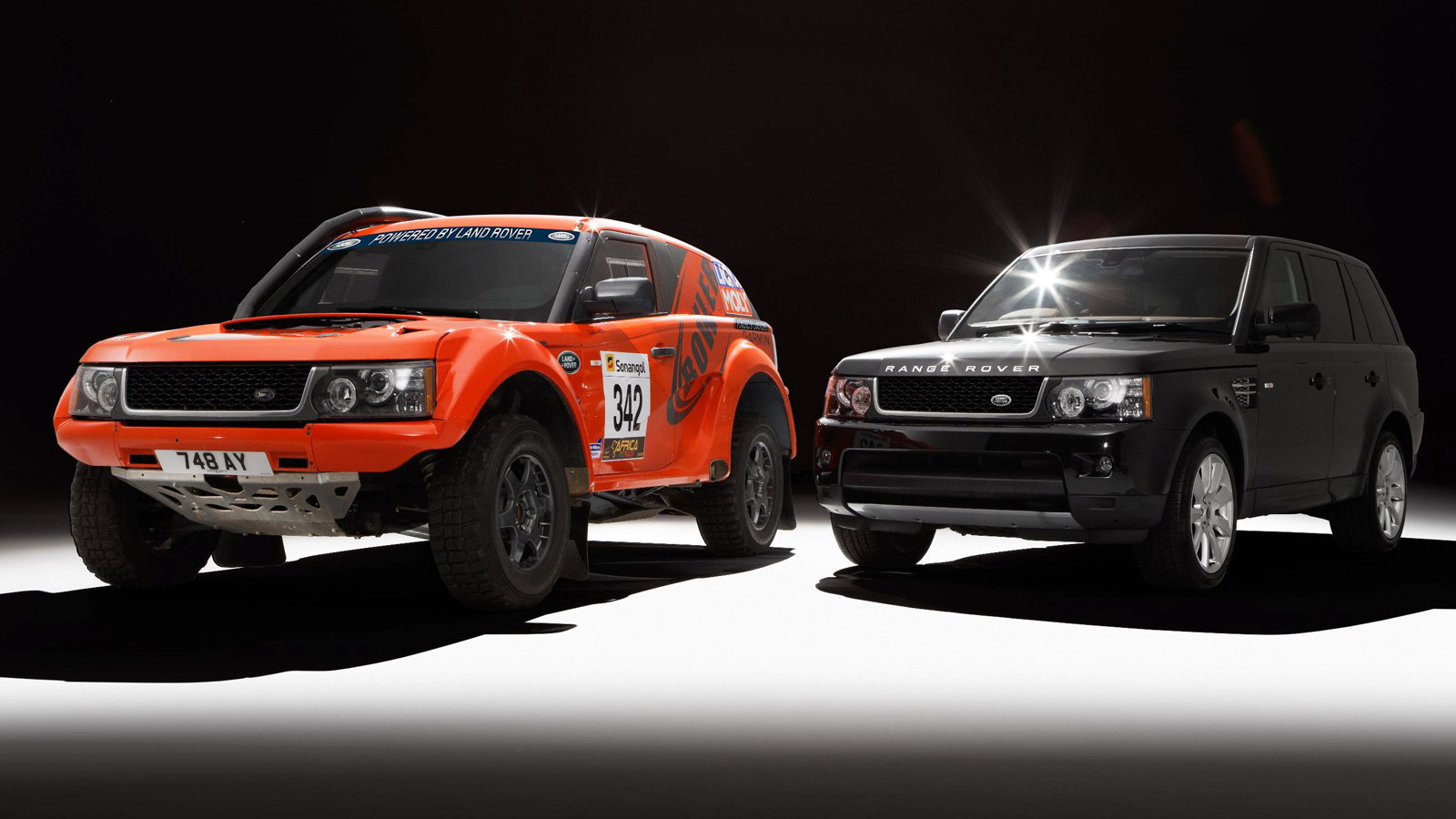 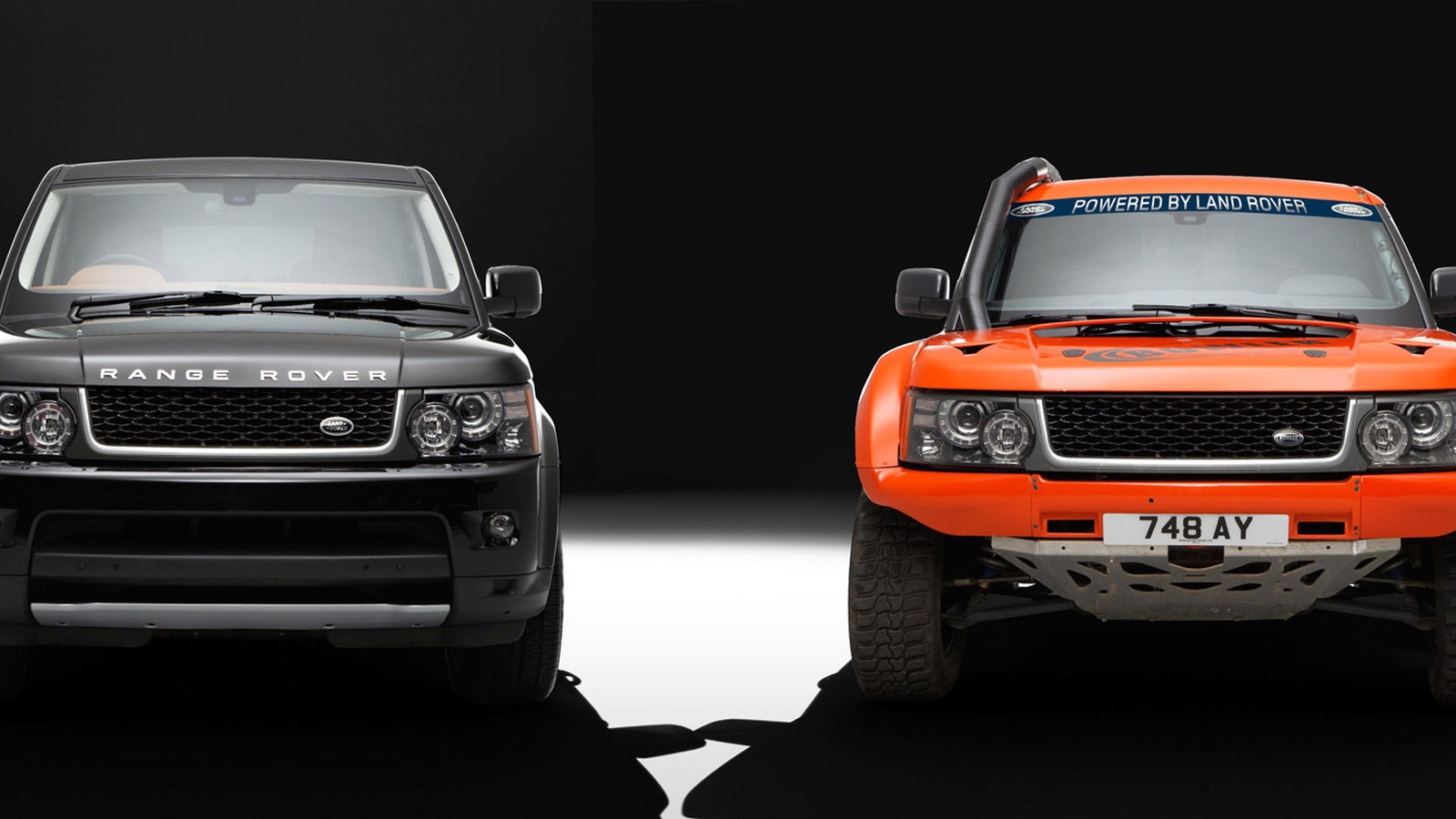 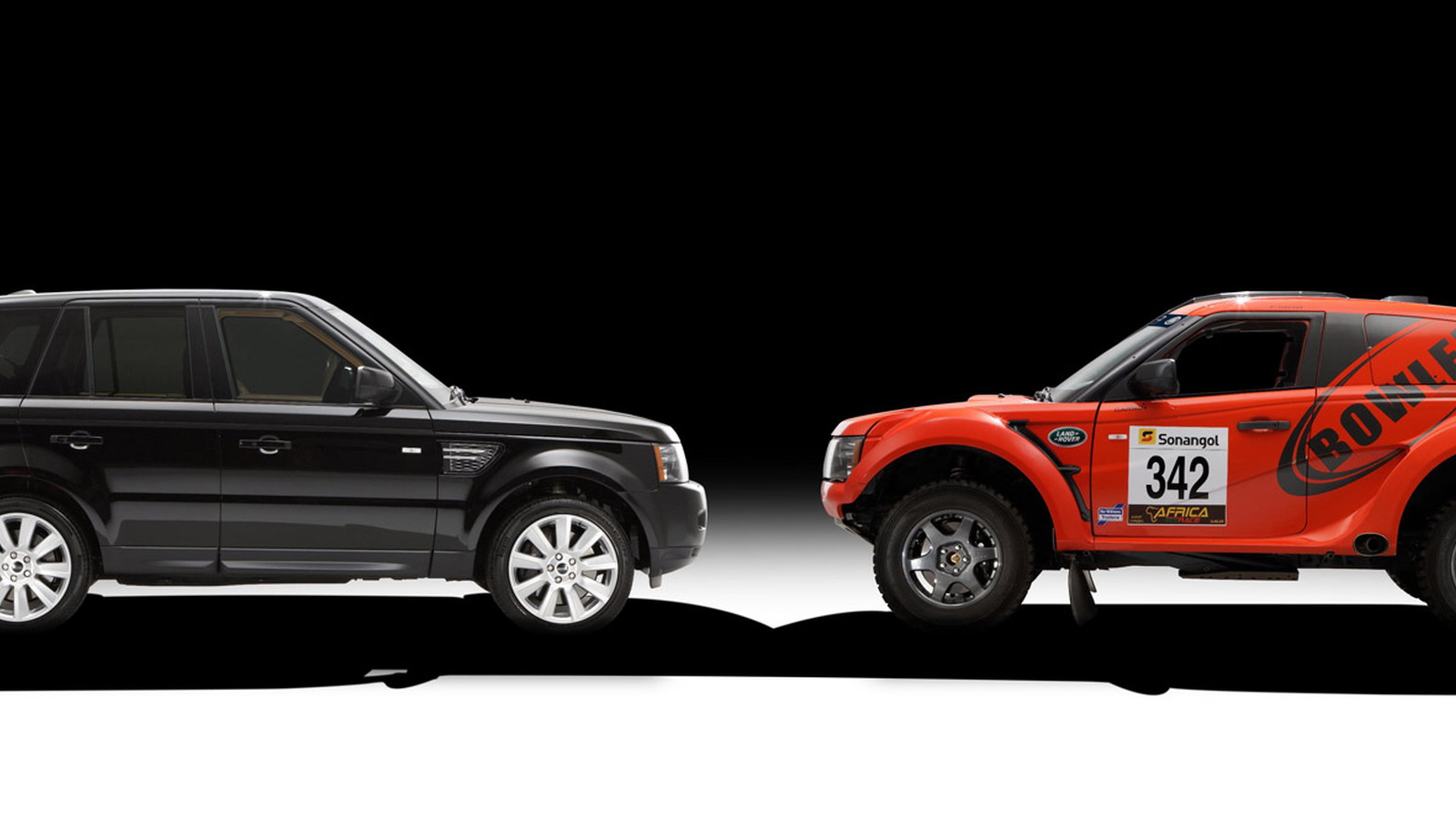 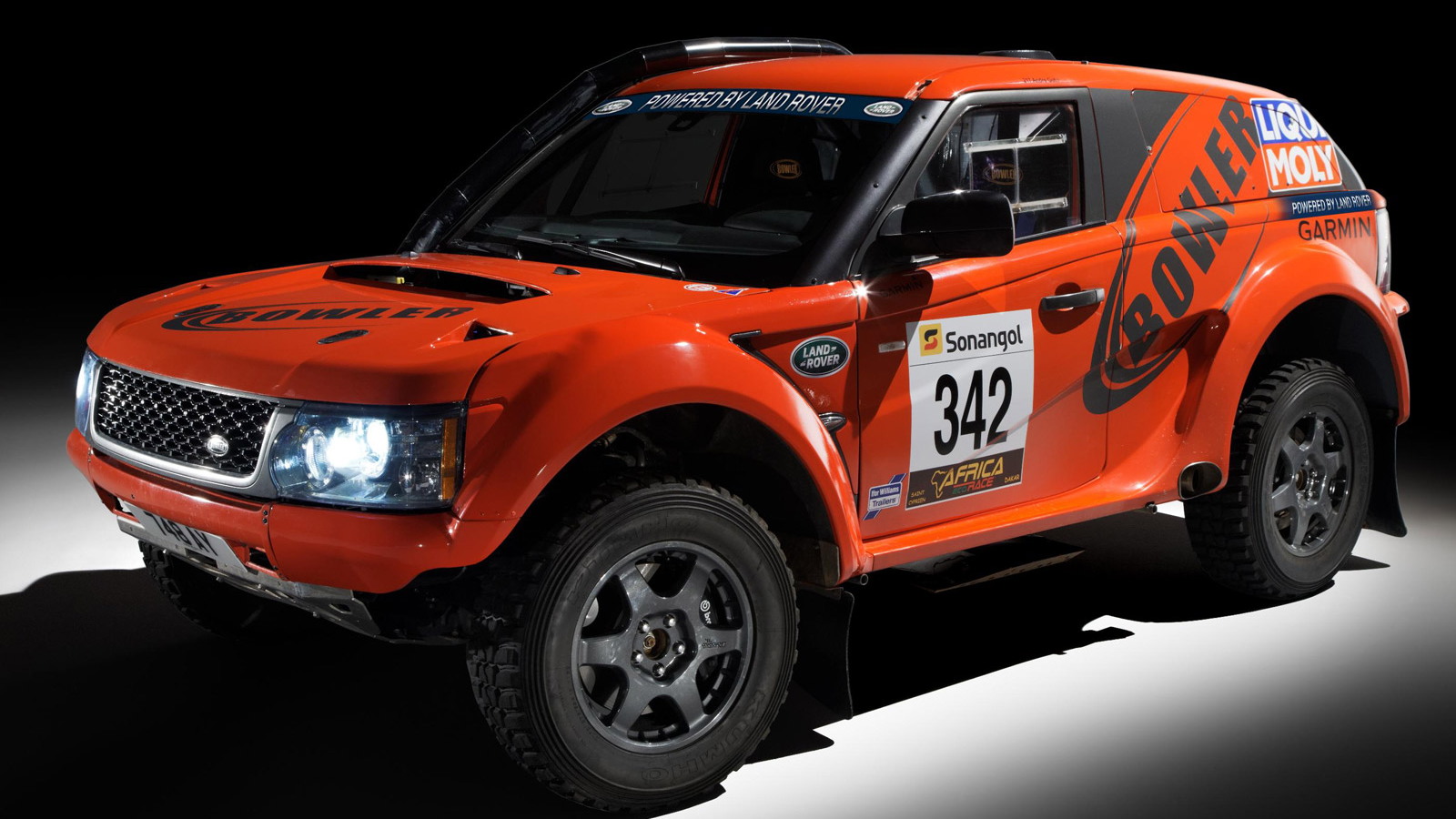 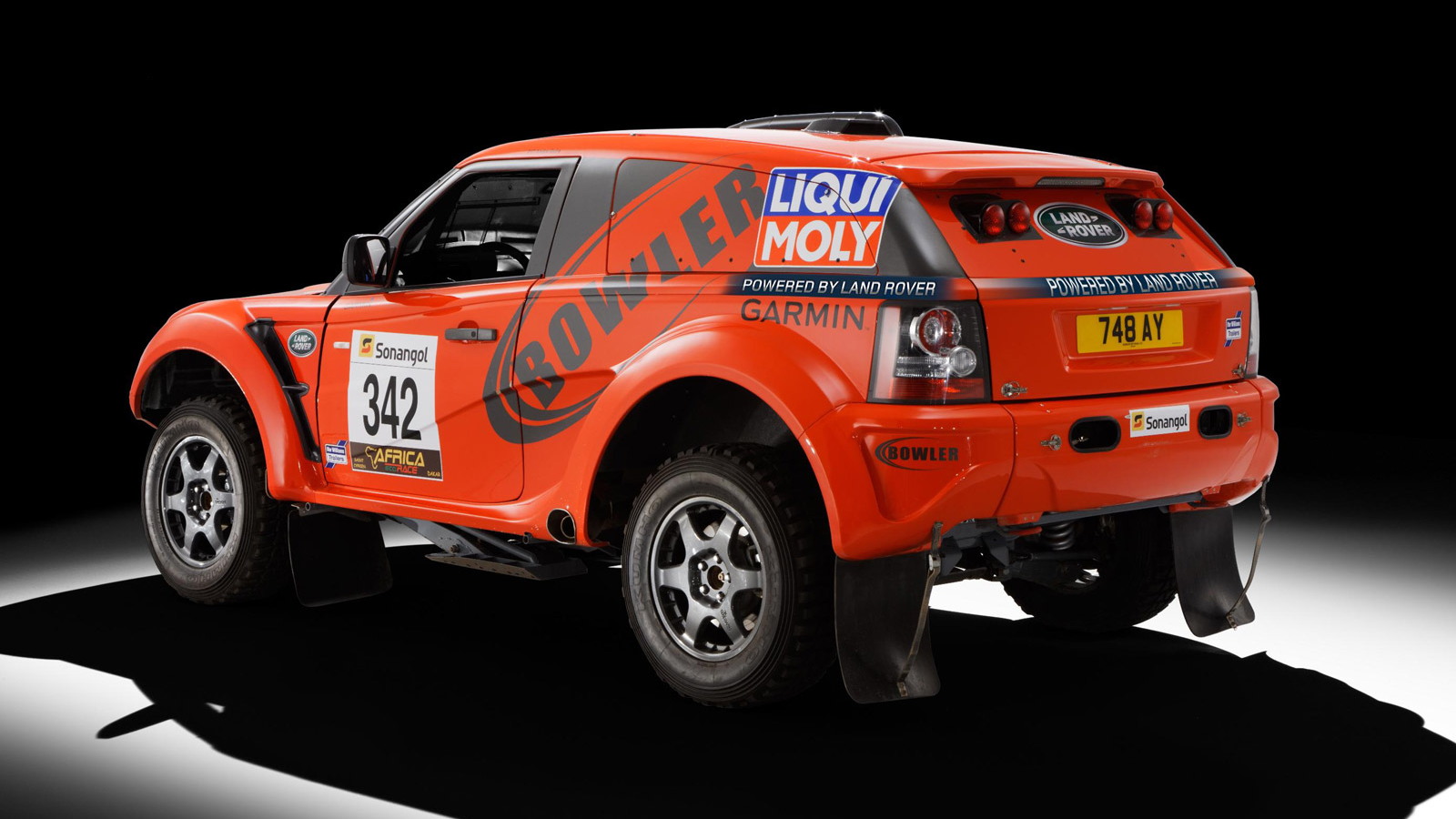 10
photos
Many readers may never have heard of Bowler but those who have they will recognize the British firm as the off-road specialist that manufactures racing SUVs based on the Land Rover Defender and Range Rover Sport, mostly for use in rally raid competitions such as Dakar.

More recently Bowler has been branching out into road-going vehicles and has already appointed a former Land Rover chief engineer, Steve Haywood, to manage the company.

Bowler’s ties with Land Rover have now grown deeper, with the two agreeing to a new brand partnership. The agreement finally formalizes a relationship that has been in place for over a decade now.

Bowler will benefit from access to components--powertrain and chassis engineering in particular--and technical and development support from Land Rover. In addition, the agreement provides a secured piece of ongoing parts business and allows Land Rover’s engineers to work on some of the extreme performance-oriented vehicles developed by Bowler.

While it’s unclear if Land Rover plans to launch any models developed by Bowler, today’s announcement is a step in the right direction for fans clamoring for a high-performance SUV from Land Rover. The company has hinted in the past that there was room for performance models in its lineup and that a performance-oriented sub-brand was a possibility.

One of the first models tipped to get the performance treatment is the stylish Range Rover Evoque. We suspect the next-generation Range Rover Sport will also be a contender.

Of course, Bowler already sells a road-going version of its EXR racing SUV. Dubbed the EXR S, this ‘super-SUV’ for the road features the same hydroformed base chassis as the EXR but with its engine position moved 300 mm rearward and its suspension sitting considerably lower. The EXR S also shares the same strong and lightweight composite body panels with its competition-bred stablemate.

Power comes from a modified version of the Range Rover Sport’s supercharged 5.0-liter V-8 producing 550 horsepower and 520 pound-feet of torque.  With such power and torque available in a package weighing less than 4,000 pounds, accelerating to 60 mph takes just 4.2 seconds and top speed is limited to 155 mph.