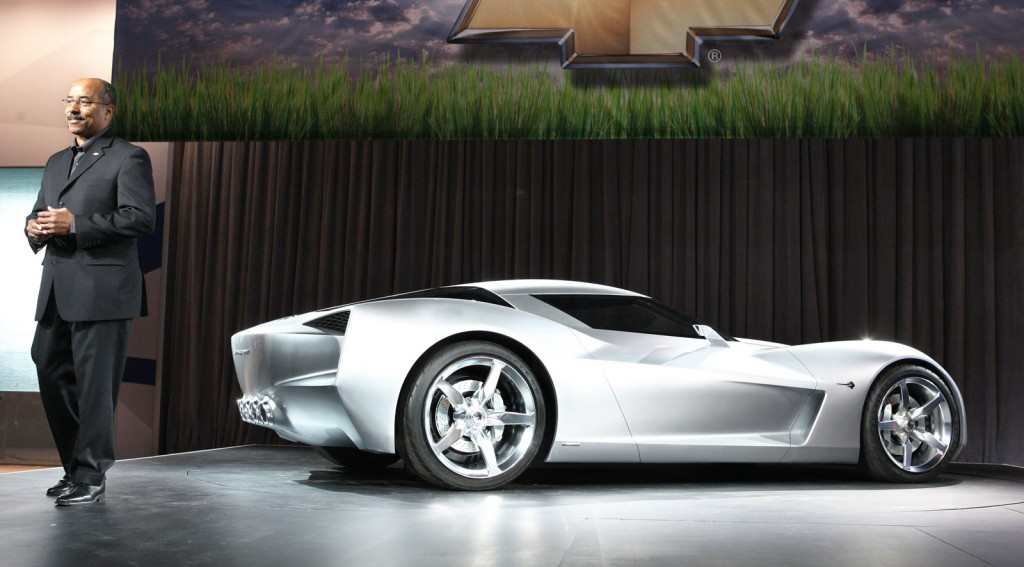 As General Motors celebrates the 85th anniversary of its GM Design organization, which today employs more than 1,900 talented designers in 10 advanced studios located around the globe, the automaker has announced a series of changes at the highest levels of its design operations.

Still in charge of the ever-expanding design team is Ed Welburn, the sixth design chief in GM’s 104-year history and the first to have global vehicle design leadership responsibilities.

But starting from August 1, Mark Adams, currently design chief of GM Europe and ‘Brand Champion’ for Opel, will relocate to Michigan and start his new role as design chief of the Buick and Cadillac brands.

Adams’ latest appointment is an interesting one, especially considering the closer integration of the Opel and Buick brands.

Heading to Europe to handle Adams’ former job will be David Lyon, who is currently in charge of interior design for Buick and GMC.

The changes should enable stronger--and common--messaging across a brand’s portfolio and provide for greater parts sharing.

“This new structure provides a foundation to build and grow the design language for each of our brands moving forward,” Welburn said at the announcement. “It gives our design teams a greater opportunity to create products and brands that have an emotional connection with our customers and that continue to move our company forward.”