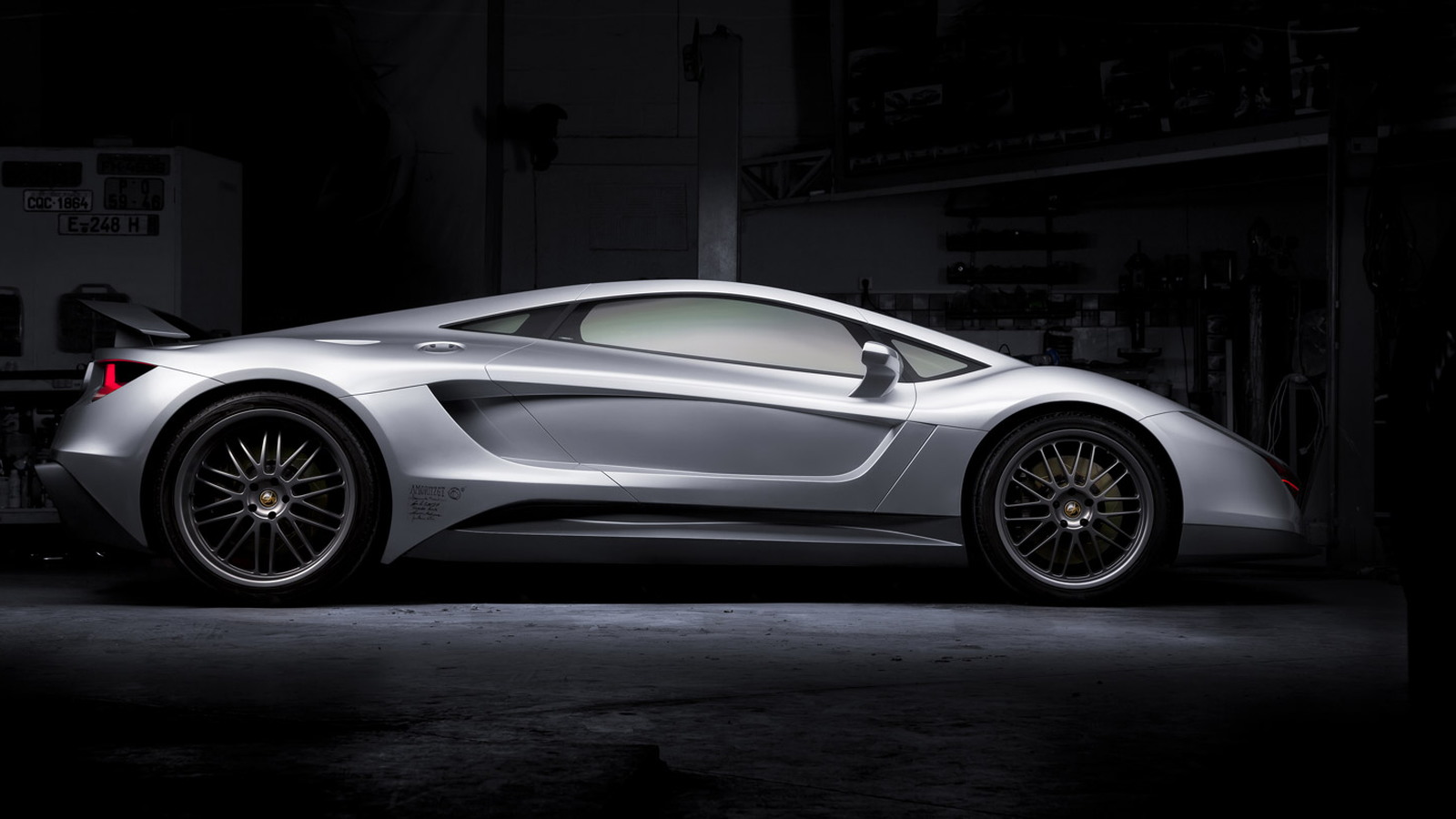 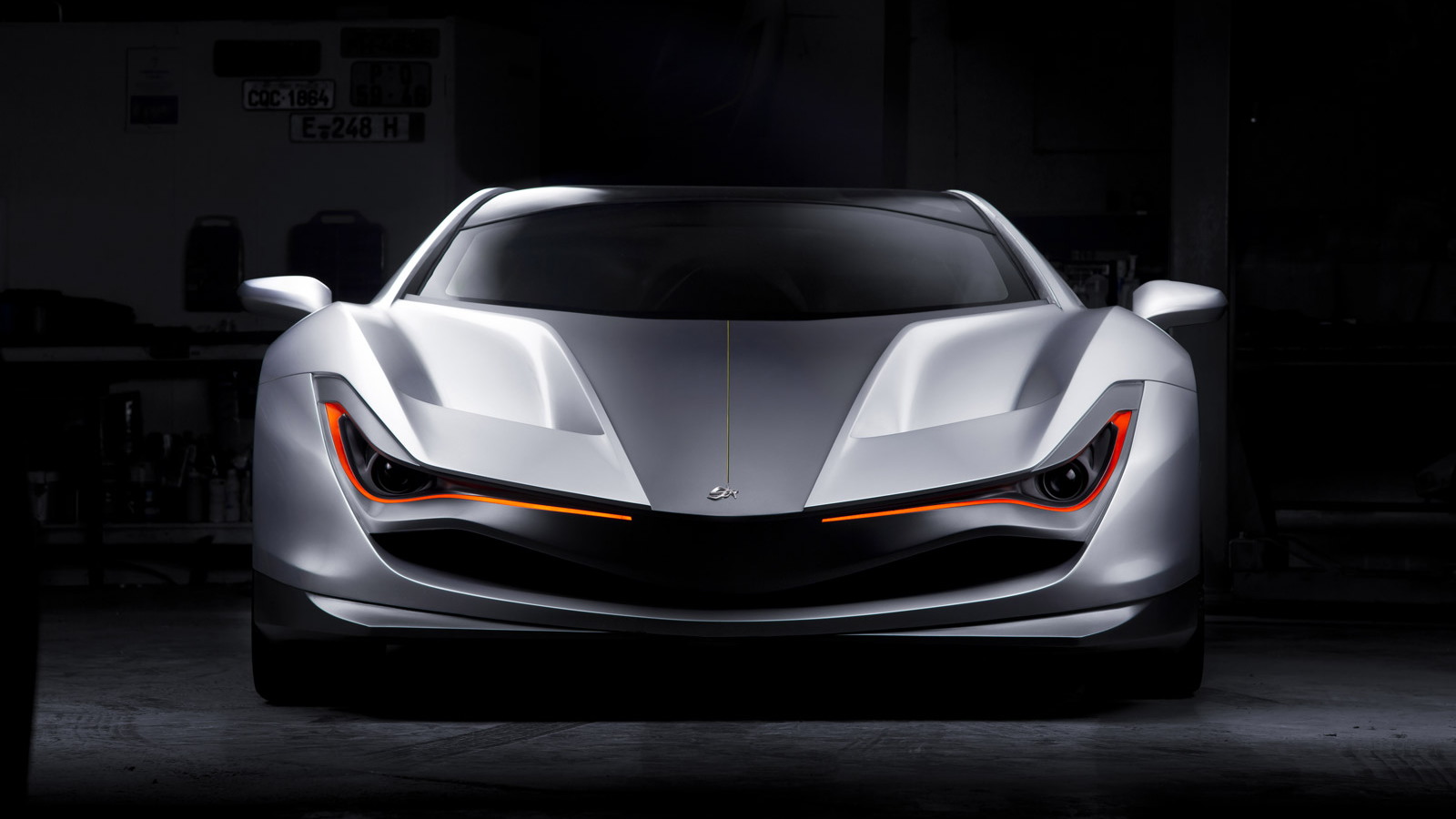 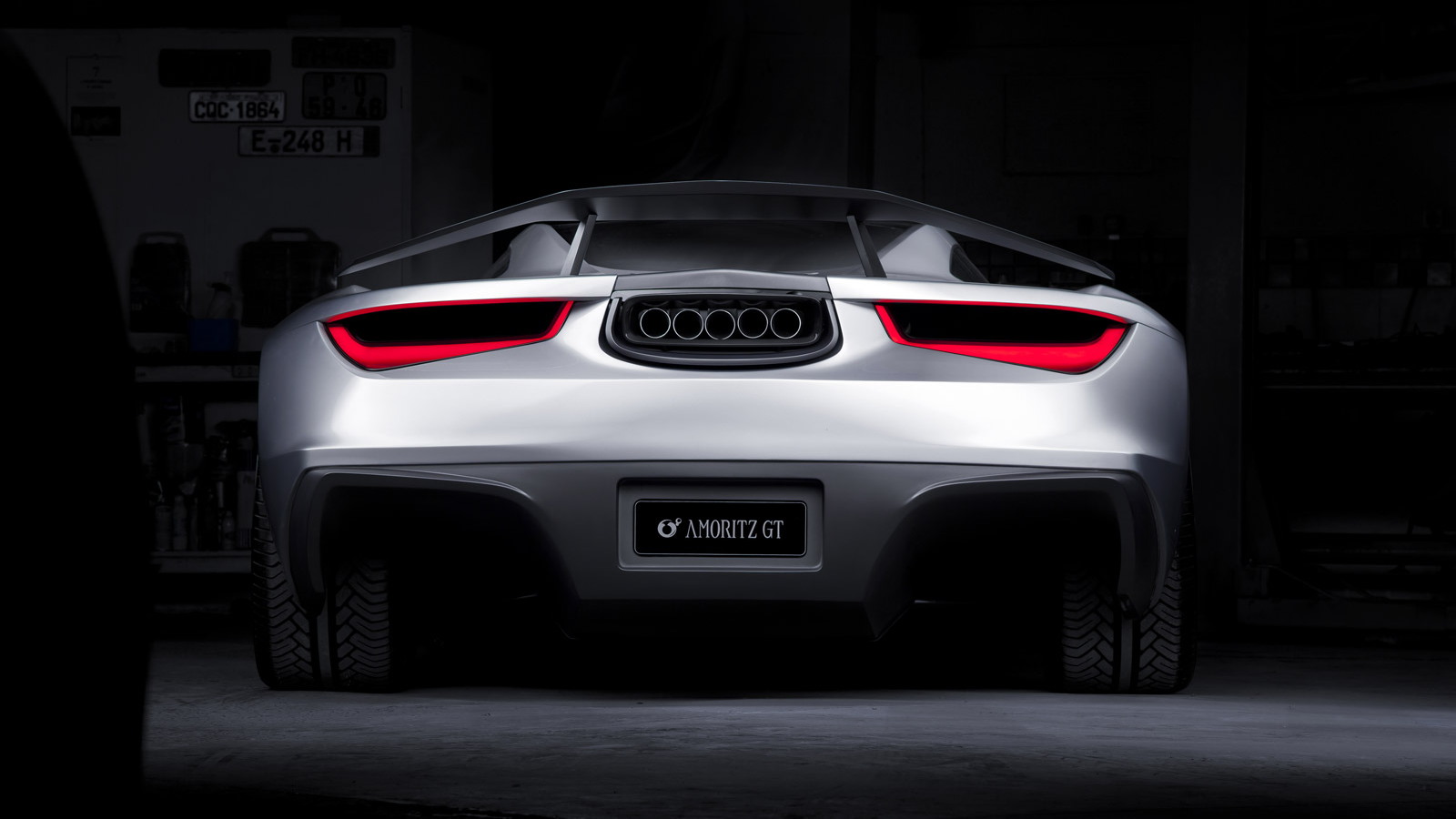 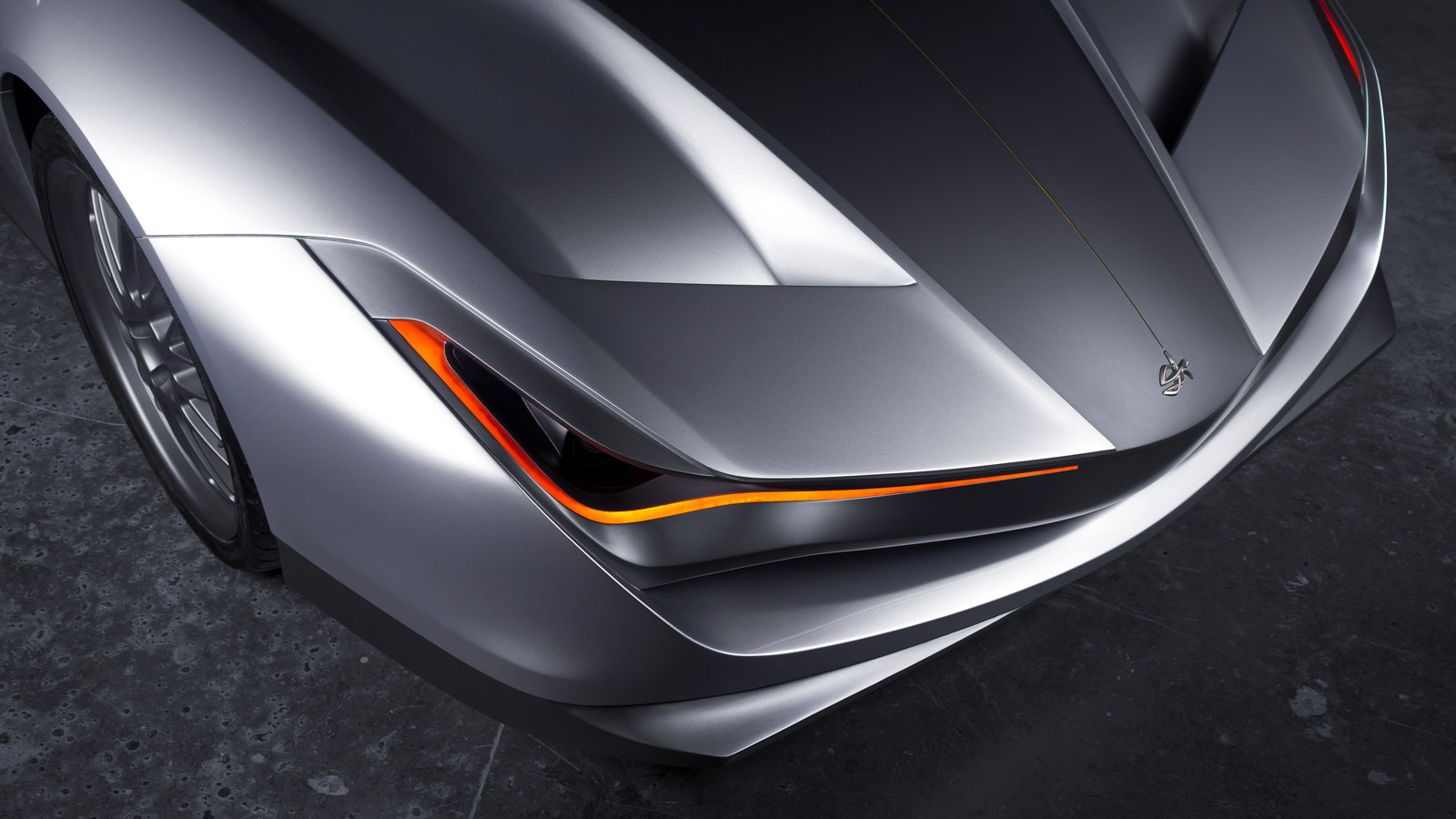 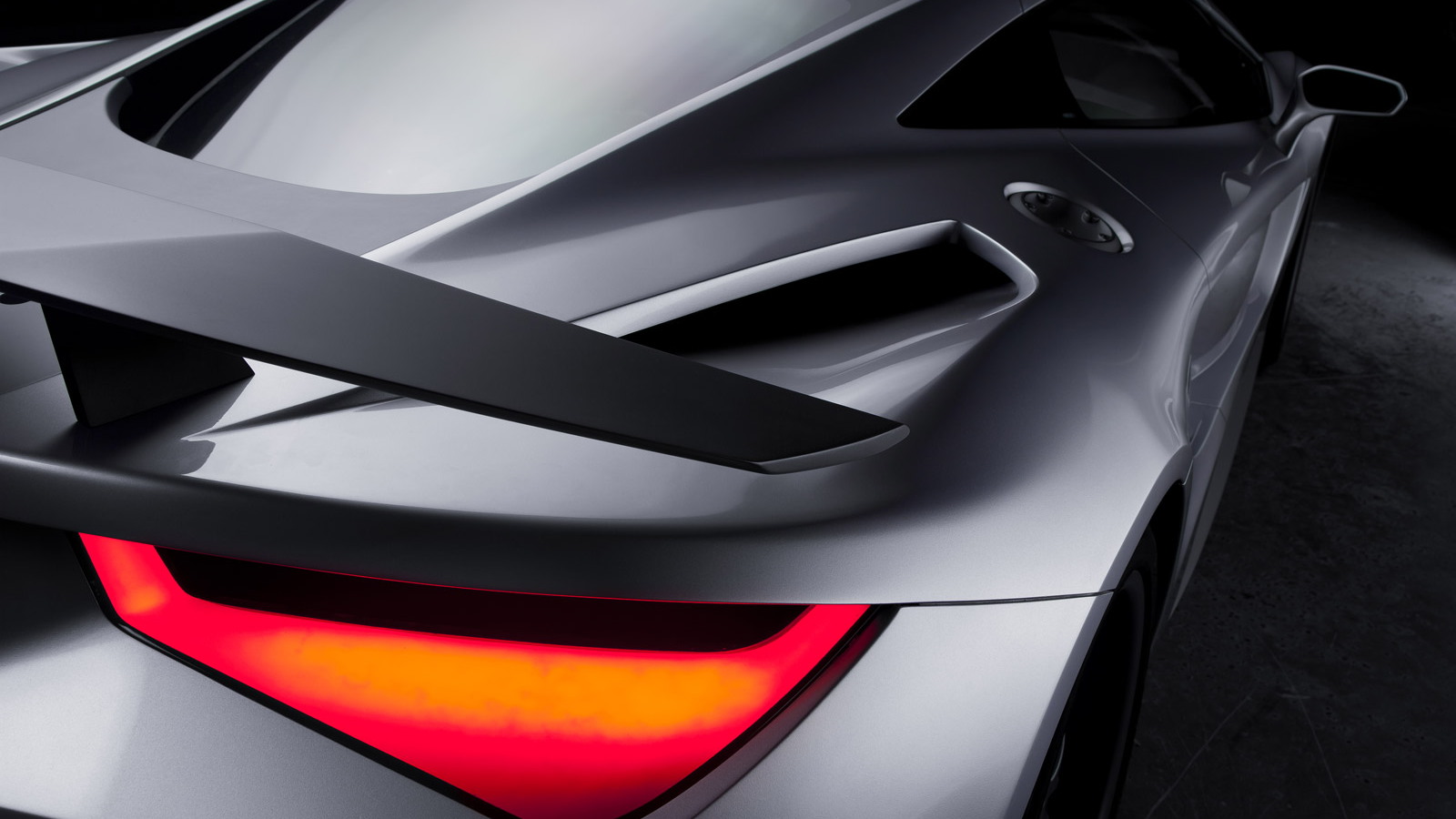 18
photos
A few years ago a design firm in Brazil started work on an ambitious new project to build from scratch an exciting new supercar capable of competing with some of Italy’s finest, both in looks and performance.

The original project was the DR7 from AmoritzGT, which at the time of its announcement looked very promising.

The DR7 has now evolved into the even more stunning DoniRosset supercar, named after the late Donino “Doni” Rosset and commissioned by his son William Denis Rosset.

The new supercar, of which only one currently exists, though there are plans for a limited-production run, borrows elements from the Lamborghini Gallardo and Ferrari 458 Italia for its styling yet remains truly unique.

Under its carbon fiber body is a lightweight tubular chassis composed of aluminum. At its heart is an 8.4-liter V-10 engine lifted straight out of a Dodge Viper. Unlike in the Dodge, however, AmoritzGT mounts the V-10 in a mid-engine position for better weight distribution and handling.

Matched to the engine is a six-speed sequential manual transmission from Mendeola that sends drive to the rear wheels. AmoritzGT has even developed a twin-turbocharger kit for the engine, which would see output rise beyond 1,000 horsepower. And if that wasn’t enough it can even run on pure ethanol should its owner desire.

Aiding the car’s handling is a sophisticated suspension setup consisting of double wishbones up front and a pushrod system at the rear, just like in Formula 1 racing. Also borrowed from motorsports is the cockpit’s central driving position. Two passengers can still squeeze in, with a pair of seats fitted behind the driver’s seat akin to the setup in the McLaren F1 supercar.

The AmoritzGT DoniRosset was recently presented in completed form to William Denis Rosset who managed to persuade a few of his friends to place deposits on one. The going price is approximately $1 million and if enough buyers are found up to 50 examples will be built.