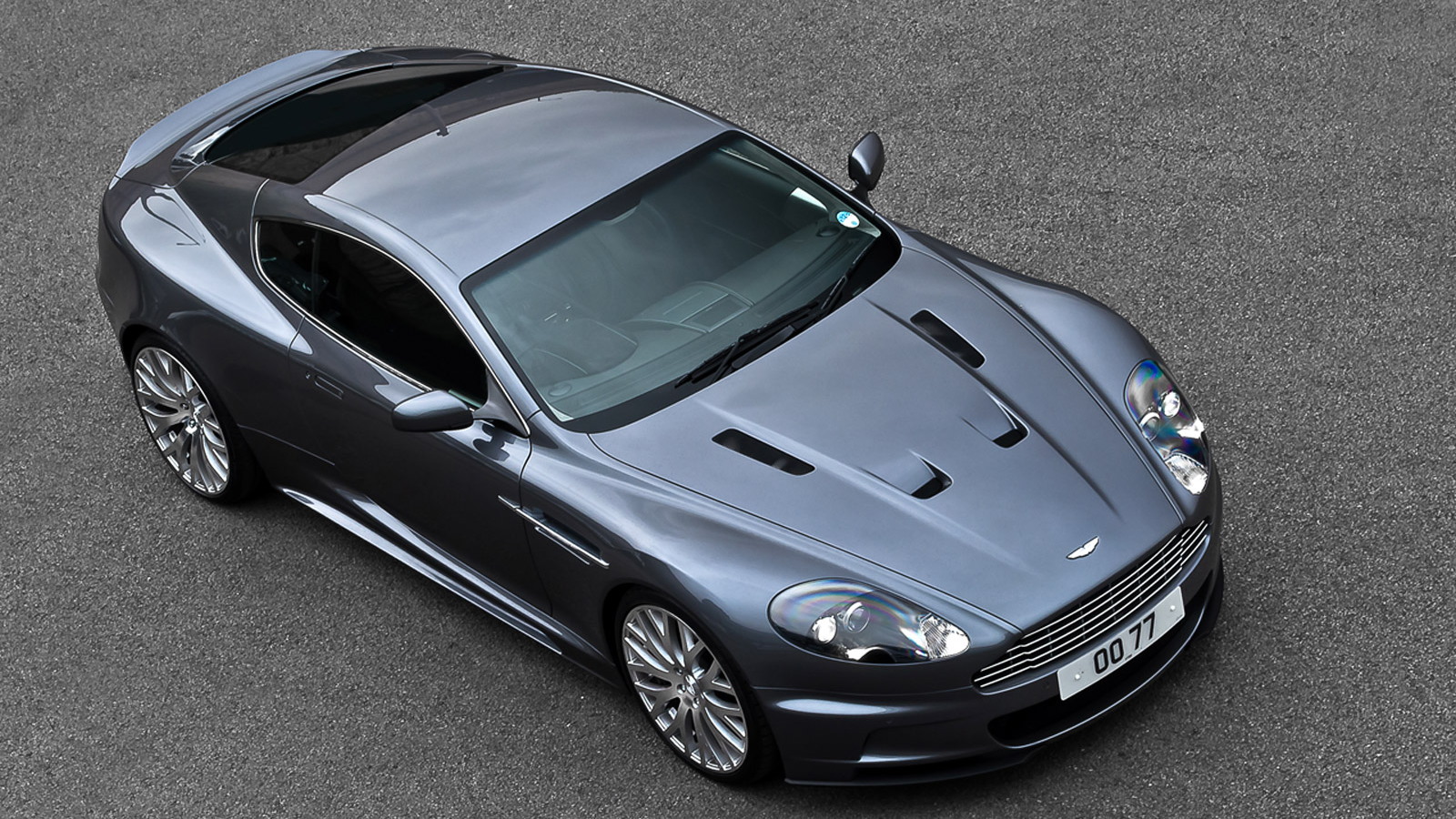 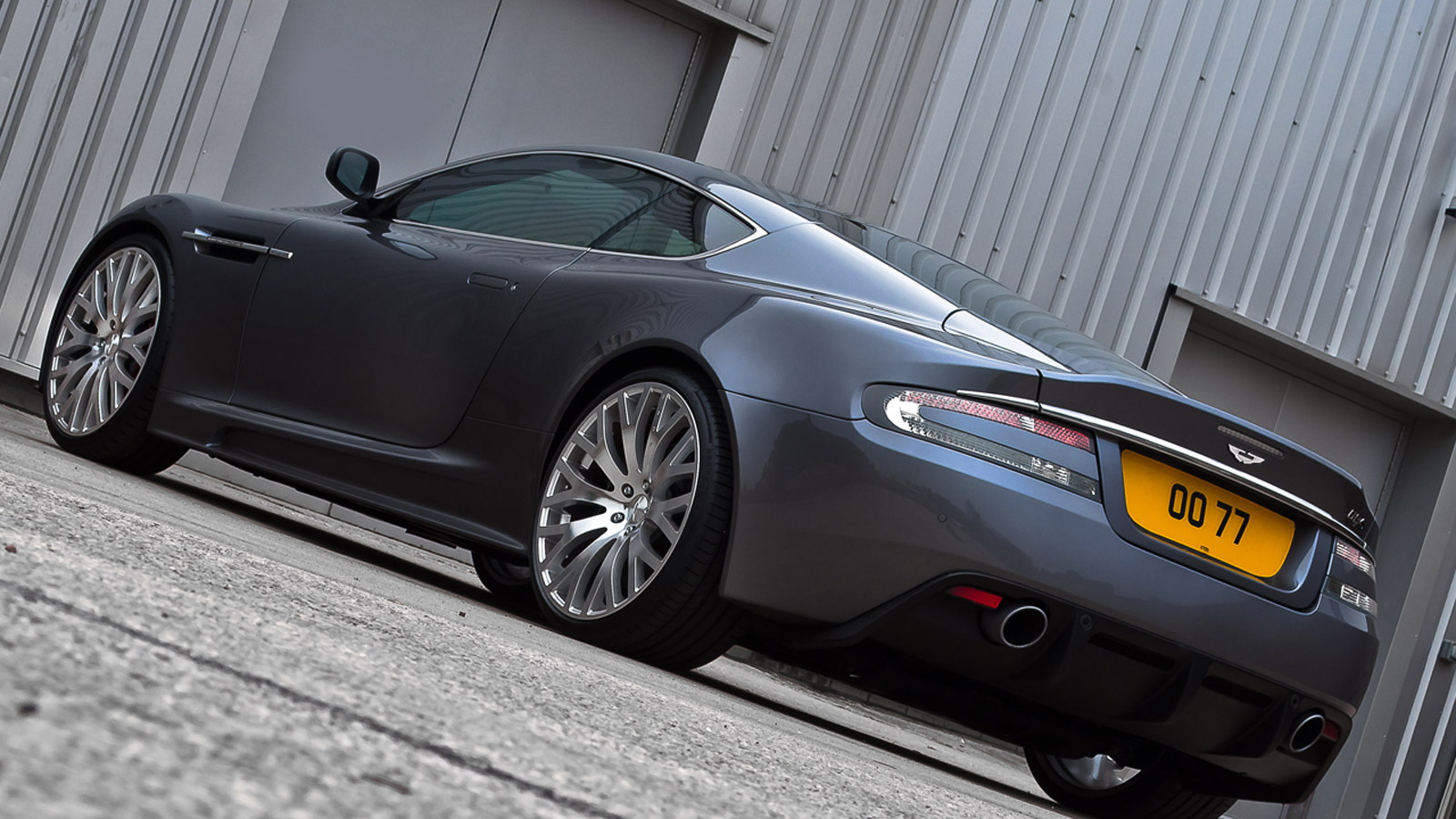 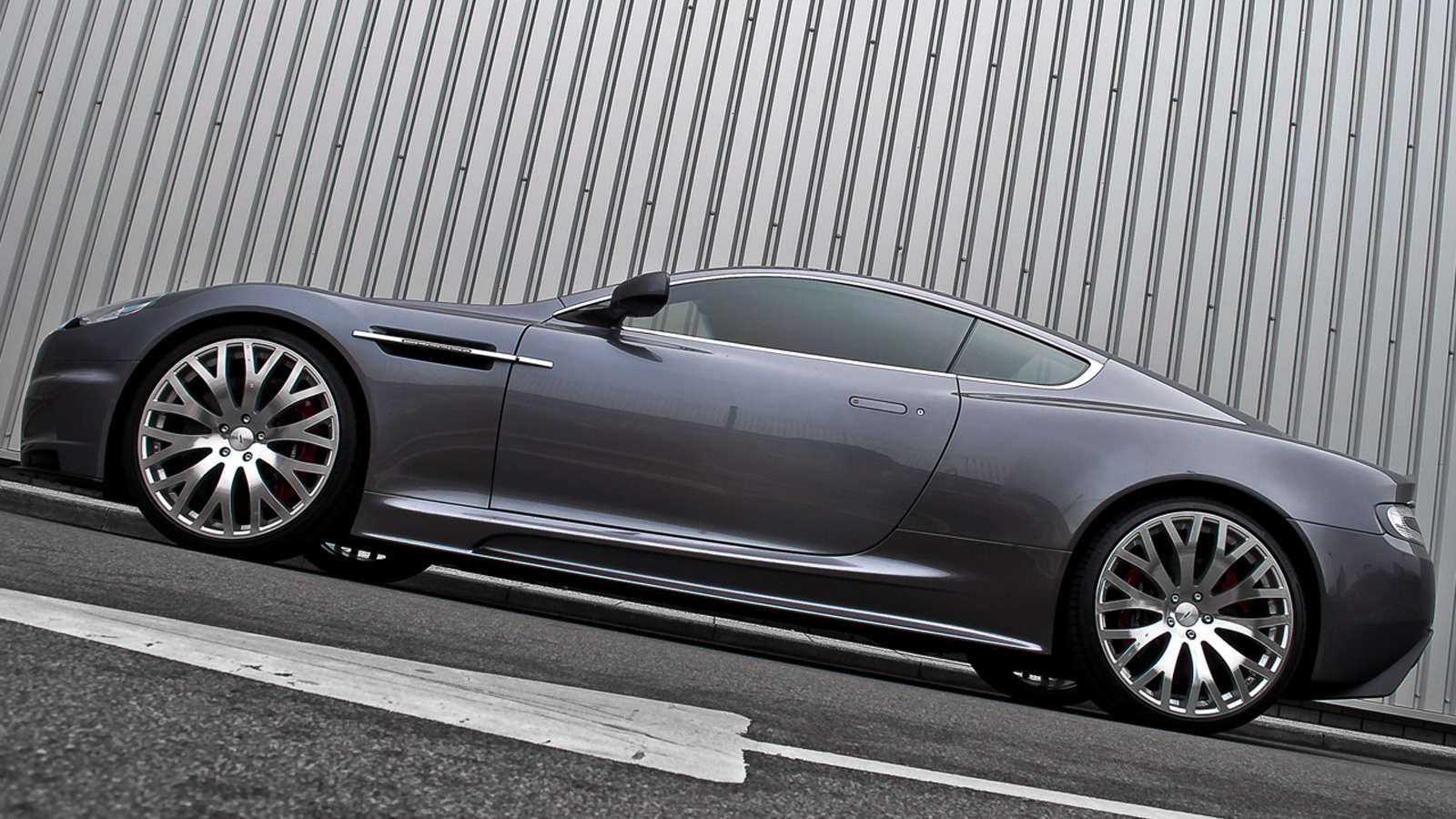 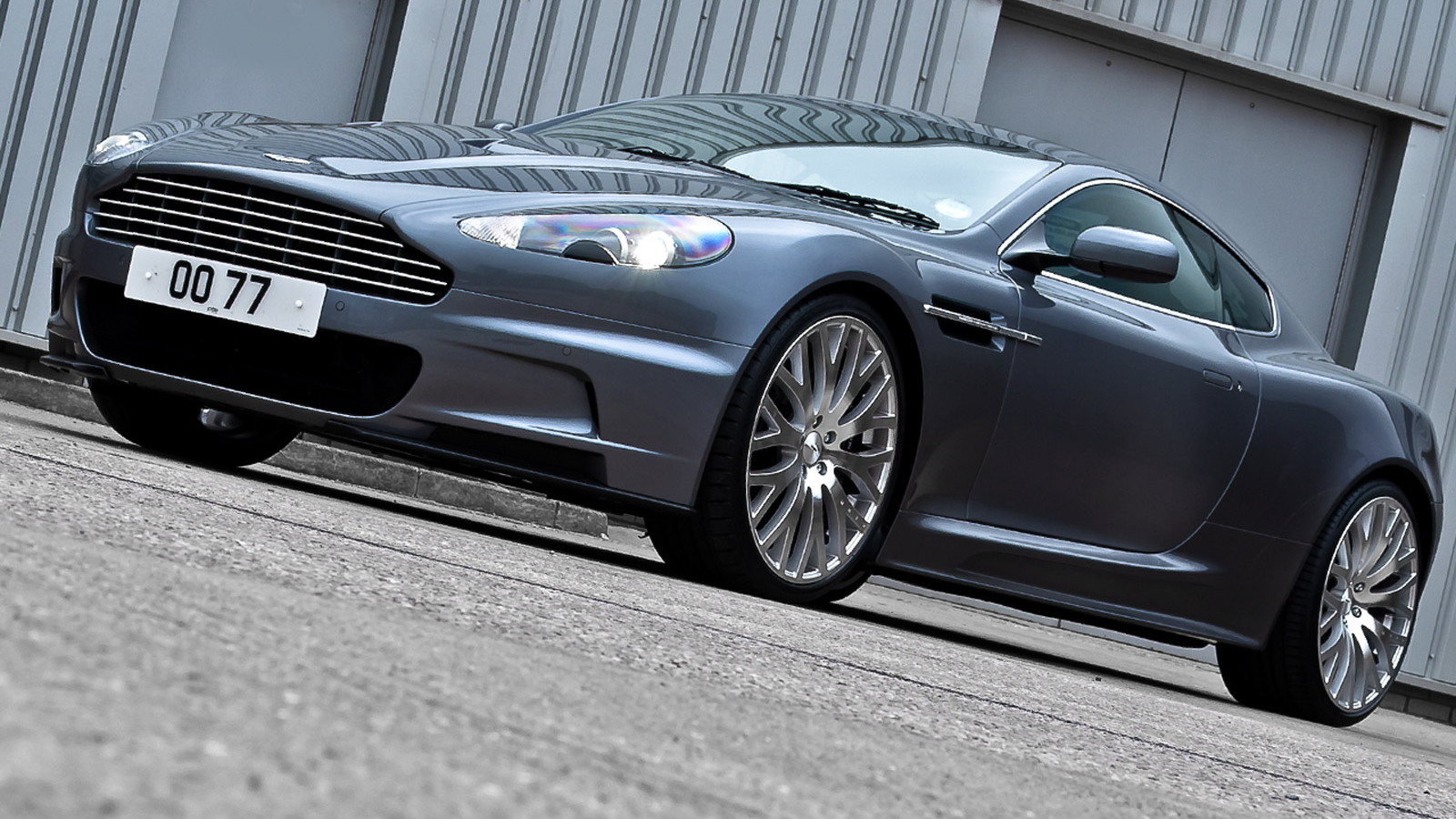 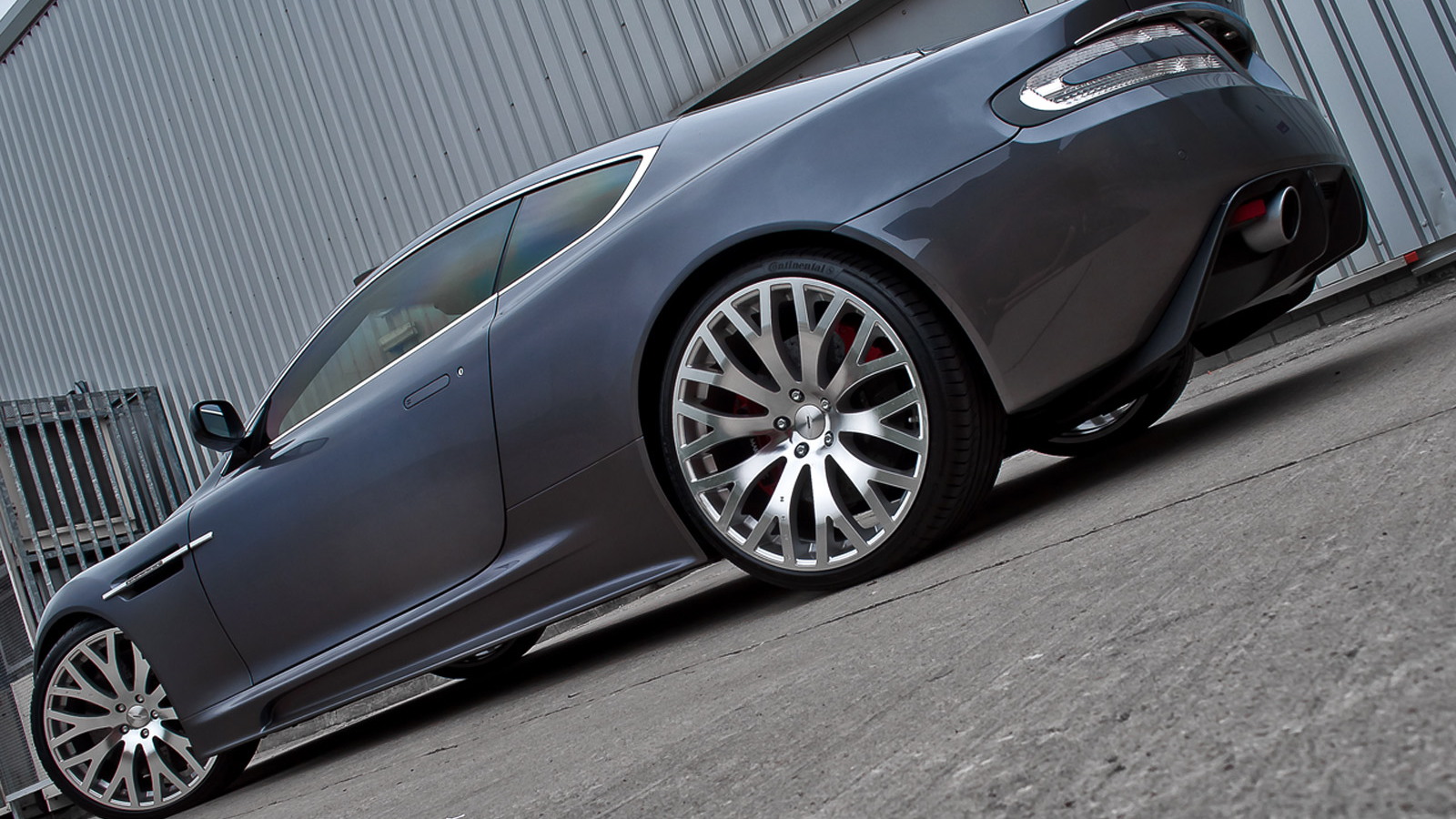 5
photos
The Aston Martin DBS is on its way out and is set to be replaced by a new Vanquish, a car we’ve already seen in prototype form and previewed by Aston with the AM 310 concept.

However, the DBS looks just as good now as it did when it was first launched, and even though it may not be the quickest among its rivals, we sure wouldn’t mind having one in the garage.

The guys at A. Kahn Design, one of Britain’s finest vehicle tuners, have come up with their own way to send out the DBS, unveiling today their James Bond-inspired styling package.

Focusing on subtle updates and quality finishes rather than trying to draw as much horsepower as they can from a car, A. Kahn Design’s engineers have developed a lowered suspension kit for the DBS and several styling upgrades consisting of new front splitters and a rear diffuser finished in matte black.

The car’s exhaust system has also been given a matte finish, this time in gray, while the brake calipers have been painted red and the windows tinted. Inside is the bespoke touch; this particular vehicle comes with black Alcantara sports seats and a steering with contrasting white stitching.

The pièce de résistance of any A. Kahn Design vehicle are its wheels, which are always created using state-of-the art manufacturing and materials technology. For the DBS, engineers have added a set of diamond cut RSX-F wheels measuring 21 inches. For a more subtle look, the wheels also come in a smoked finish.

As for engine upgrades, A. Kahn Design feels the car is already well-sorted. It features a 6.0-liter V-12 rated at 510 horsepower and matched to a six-speed automatic transmission with paddle shifters. This is then dropped into a mixture of extruded, stamped and die-cast aluminum, bonded together into an exceptionally light yet rigid superstructure.

If you happen to own a DBS and are keen to spruce it up a little, a closer look at A. Kahn Design's new styling package certainly won’t hurt.