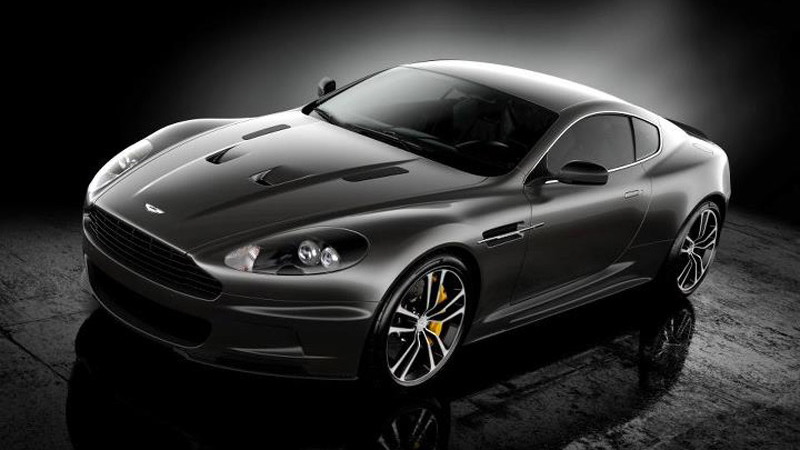 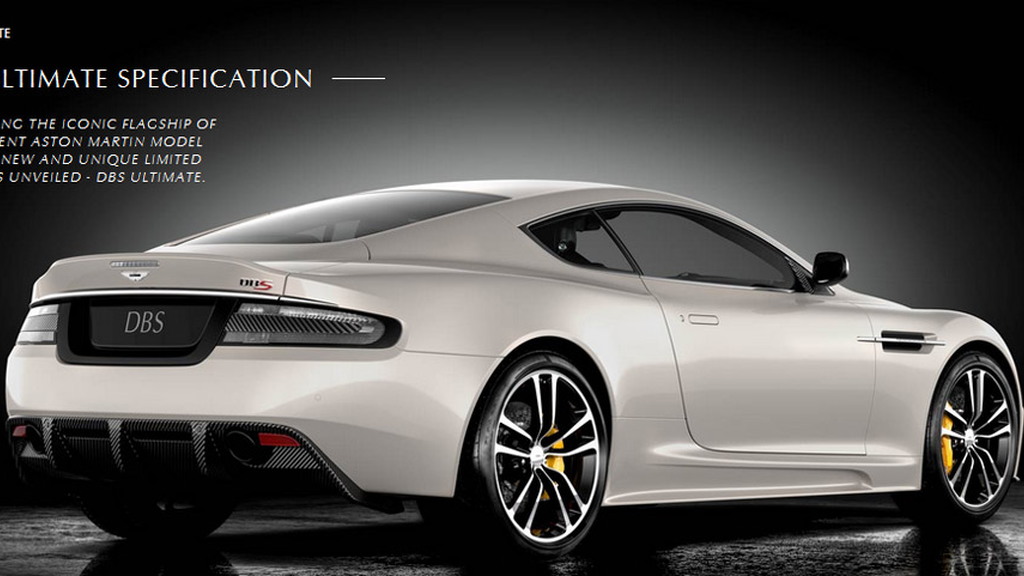 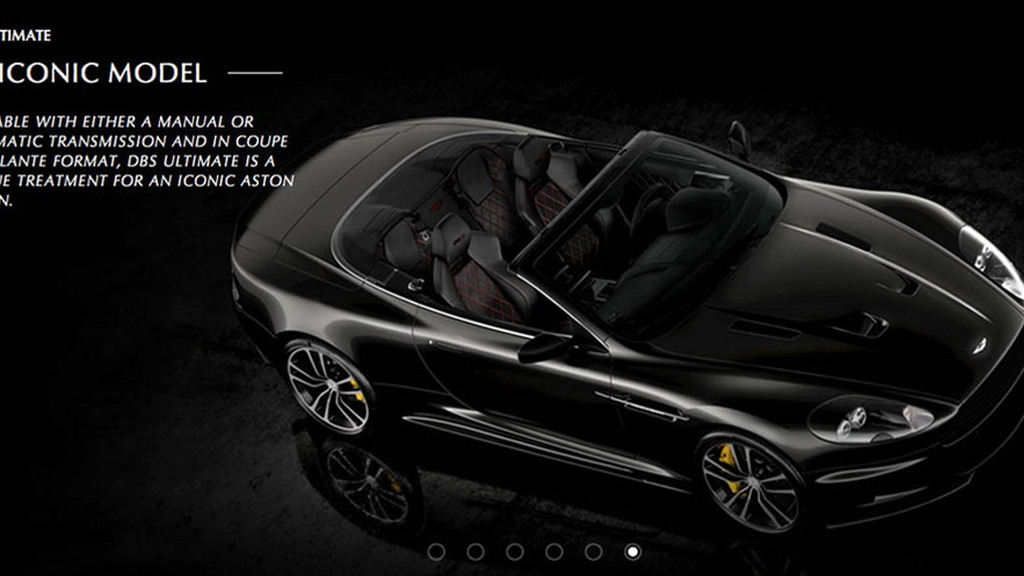 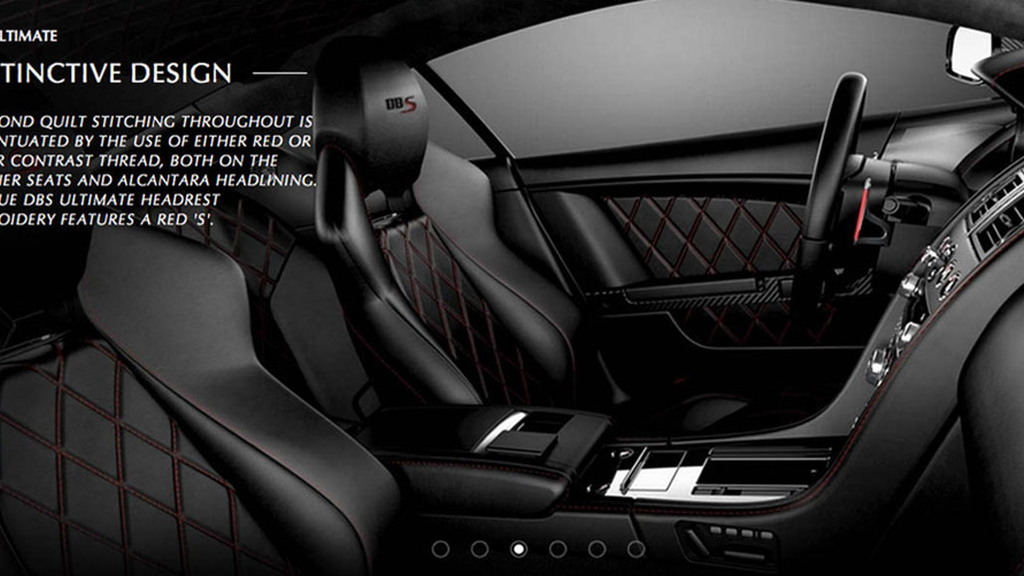 4
photos
Aston Martin is working on a new generation of its DB9 luxury grand tourer, which once again is expected to spawn a regular model as well as a high-performance version that is likely to replace the DBS.

This means that the current versions of both cars are soon to be discontinued.

In the lead up to the arrival of their successors next year, Aston Martin is rolling out some special edition models.

The first of these is the 2012 Aston Martin DBS Ultimate, which is available in either coupe or Volante bodystyles and is expected to be limited to just 100 units all up.

Customers will also be able to choose from silver or carbon black exterior colors, while the interior gets an all-black look contrasted with splashes of red leather.

Unique elements include carbon fiber detailing on the side mirror housing, headlight surrounds and dash, as well as an Alcantara headliner and premium quilted leather used on the seats. The wheels are also painted black and are contrasted by either red or yellow brake calipers. At the rear, DBS Ultimate models get smoked tail-lights and Zircotec-coated exhaust tips.

Availability details are yet to be announced, though it is expected that only 30 of the 100 examples scheduled to be built are headed for the U.S. Interested buyers will have to fork over $287,576 for the DBS Ultimate and $302,576 for the Volante convertible version. In case you were wondering, that’s an increase of $14,301 over the regular DBS and $15,666 over the DBS Volante.