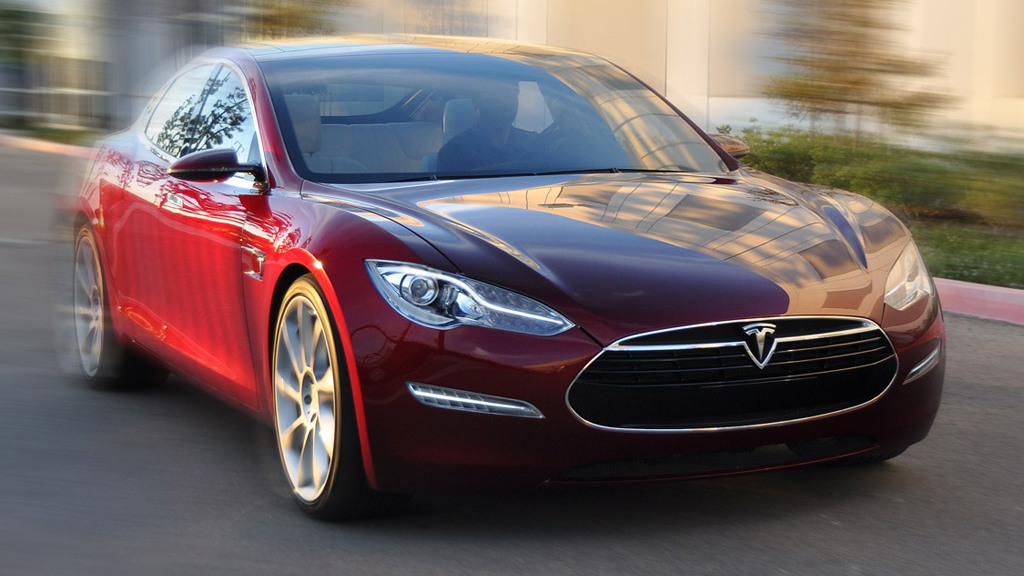 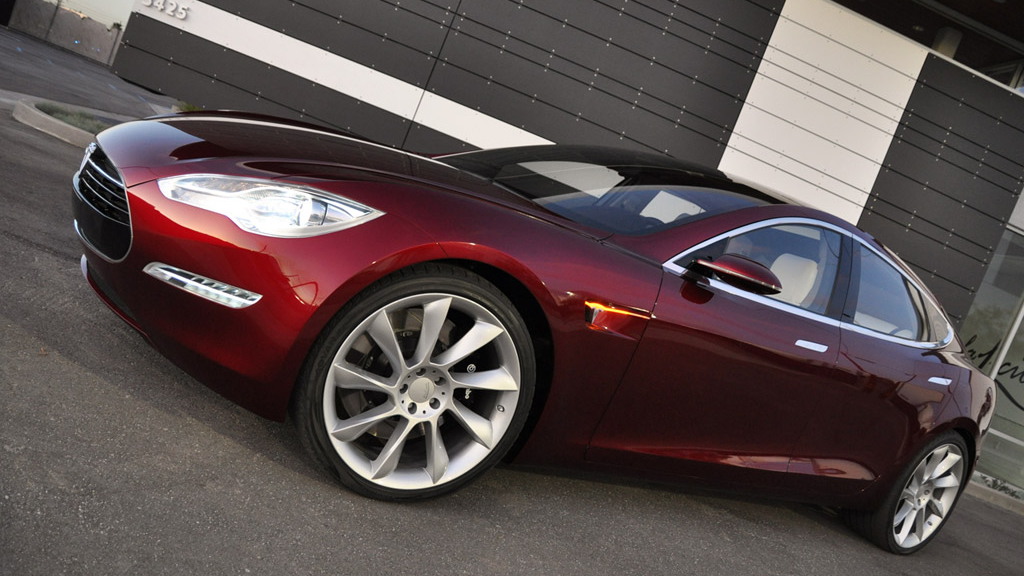 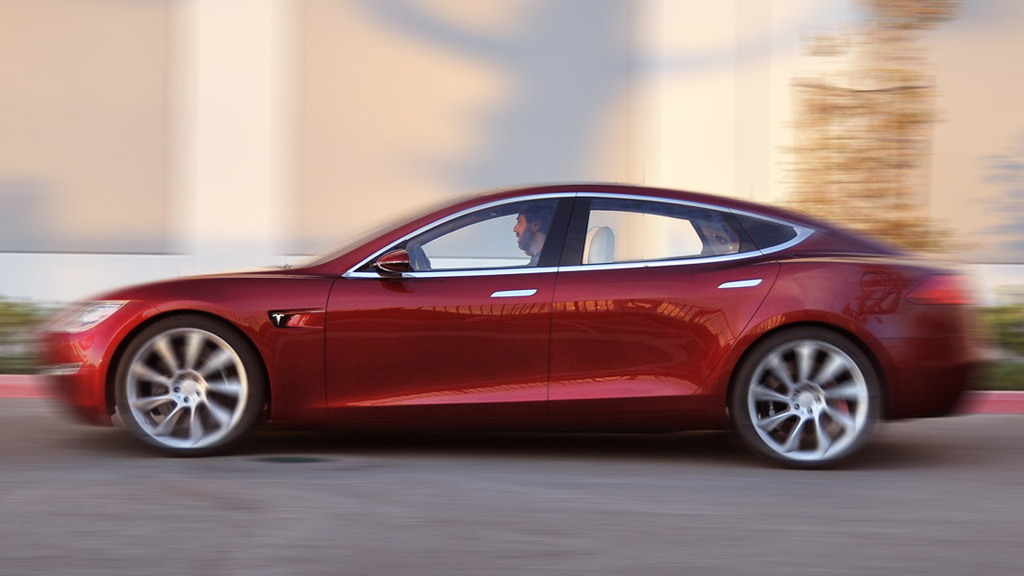 14
photos
While you have to read through the dreamy enthusiasm and salesmanship of Elon Musk any time he opens his mouth--or sets words on a digital page--about his various projects, the numbers appear to back him up on his latest claims about the upcoming Tesla Model S.

The first of what we'd term "real cars" from Tesla, the Model S promises to deliver up to 350 miles of highway range--at 50 mph--and about 250 miles of range at 70 mph. Best of all for those looking to replace a gasoline-powered car with a Model S, driving at slower speeds could expand the range beyond 400 miles--up to about 460 miles at 20-25 mph. Of course, acceleration from a stop will reduce this figure, but it shows the 85 kWh battery pack is capable of some serious energy storage, effectively tripling the range of the much smaller Nissan Leaf under similar conditions.

In EPA test cycles, the numbers are a bit less impressive, but by no means lackluster: using the new 5-cycle test method, Tesla says the Model S with the big battery pack rates 265 miles range. Tested under the older two-cycle method used for the Tesla Roadster, it would get a rating of 320 miles.

According to Reuters (via Yahoo!), deliveries of the Model S are to begin in June, a month ahead of the predicted July start date. The first 1,000 units of the Model S will be the special Signature Series cars, with the 85 kWh battery pack and some unique appearance treatments. Following those, regular production will begin, again with the 85 kWh batteries to start, followed later on by the two smaller (60 kWh and 40 kWh) battery pack models.