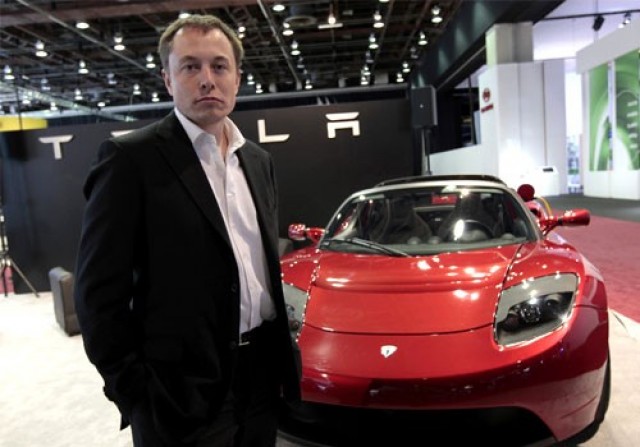 Despite sinking hundreds of millions of dollars in developing its upcoming 2013 Tesla Model S sedan, the second and soon-to-be only model in the Californian startup’s lineup, CEO Elon Musk is confident his company will return to profitability by as early as 2013.

The main reason, Musk states, is that Tesla has already racked up more than 6,500 orders for the Model S.

That’s more cars than Tesla will actually be able to build next year once Model S production finally ramps up towards the end of the year, but it’s just the start. Further down the track we’ll see a Model X crossover, as well as a second-generation Roadster and a new high-volume sedan designed to take on the BMW 3-Series and Fisker Project Nina.

Speaking with Bloomberg, Musk said profitability may happen in 2013 and that his company is scheduled to announce financial results for the quarter ended September 30, 2011, later in the week. If it’s successful on reaching profitability, it will mean that Tesla will be the first major manufacturer of electric cars to do so.

You’ll note that Tesla earned a small profit of $1 million back in 2009 but as yet the company has not earned a profit over the space of one year. 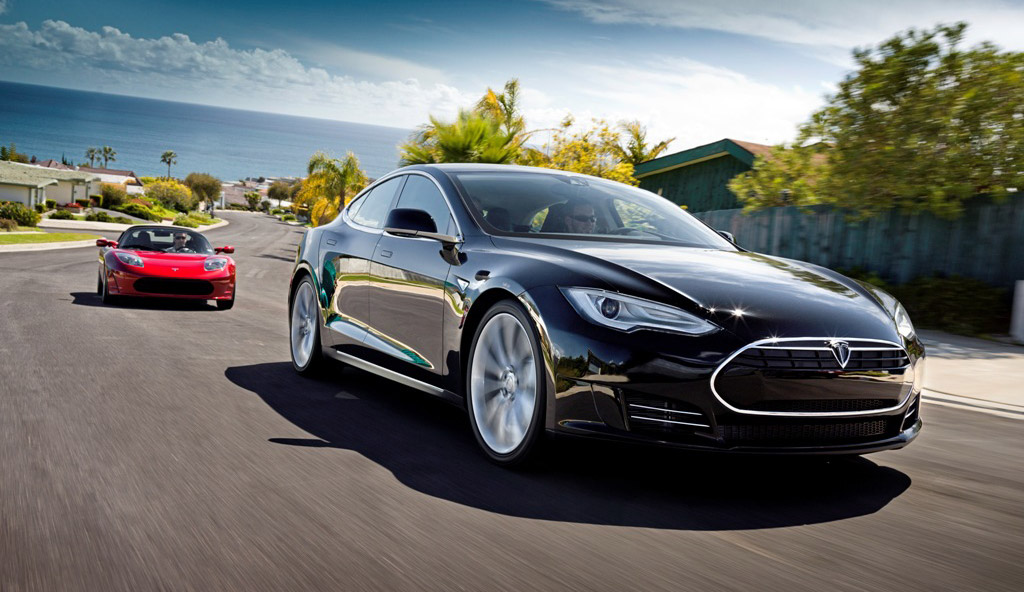 The first 1,000 examples of the Model S to be produced will be a special North American Model S Signature Series, featuring a 300-mile battery range, unique appearance treatments, and a full slate of optional upgrades.

Additionally, there are also plans to launch a high-performance Model S with BMW M5-rivaling performance. For more information, click here.