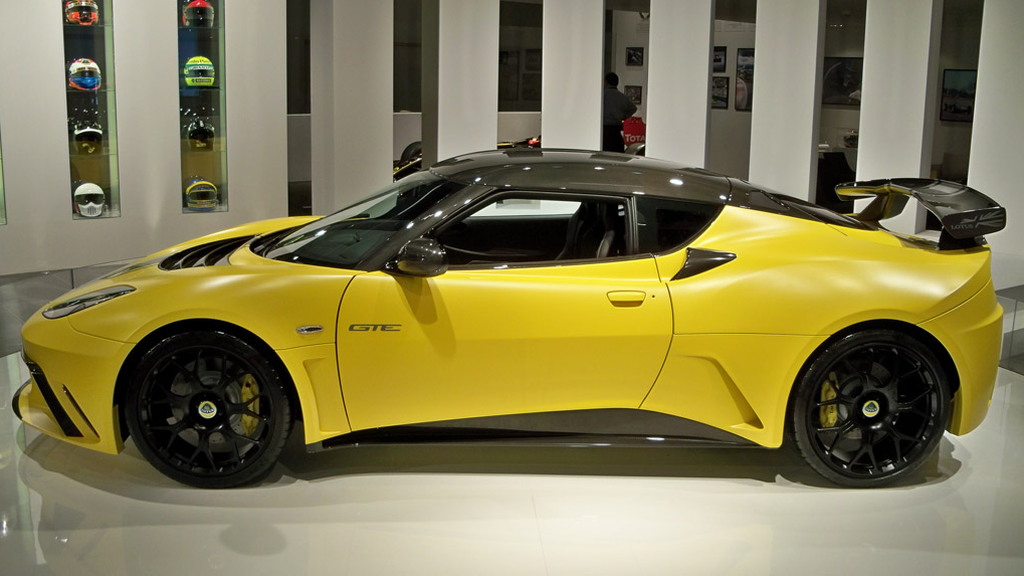 5
photos
Lotus is a small automaker with big ambitions. While the company’s product line is limited to just three boutique sports cars today, Lotus has shown prototypes for six new models, which it says could be built before 2015.

We say could, because one thing Lotus lacks is funding. In the spring of 2011, the British government denied a $45 million funding request from Lotus, submitted against the U.K.’s $2.3 billion Regional Growth Fund budget.

The Regional Growth Fund is in place to benefit British manufacturing firms and promote job growth.

When the UK rejected the application from Lotus, it looked like the company would be forced to scrap expansion plans, or would need to off-shore manufacturing to contract suppliers.

Now comes word that Lotus’s second bid for funding from the Regional Growth Fund has been approved, although no dollar amount was cited in the announcement.

Even if Lotus was approved for the full $45 million requested, that seems like pocket change compared to the low-interest loans that the U.S. government granted startup electric-car makers Fisker ($529 million) and Tesla ($365 million).

We’re sure $45 million goes quite a bit farther in the U.K. than it does in the U.S. these days, and we’re aware that the Regional Growth Fund money is a grant and not a low-interest loan.

Still, it doesn’t seem like enough money to retool a factory and double a product line over the next four years--but it sounds like it may be enough to keep Lotus in Hethel.

We're just not sure if it will be enough to fund any of the new models Lotus has on the drawing board.