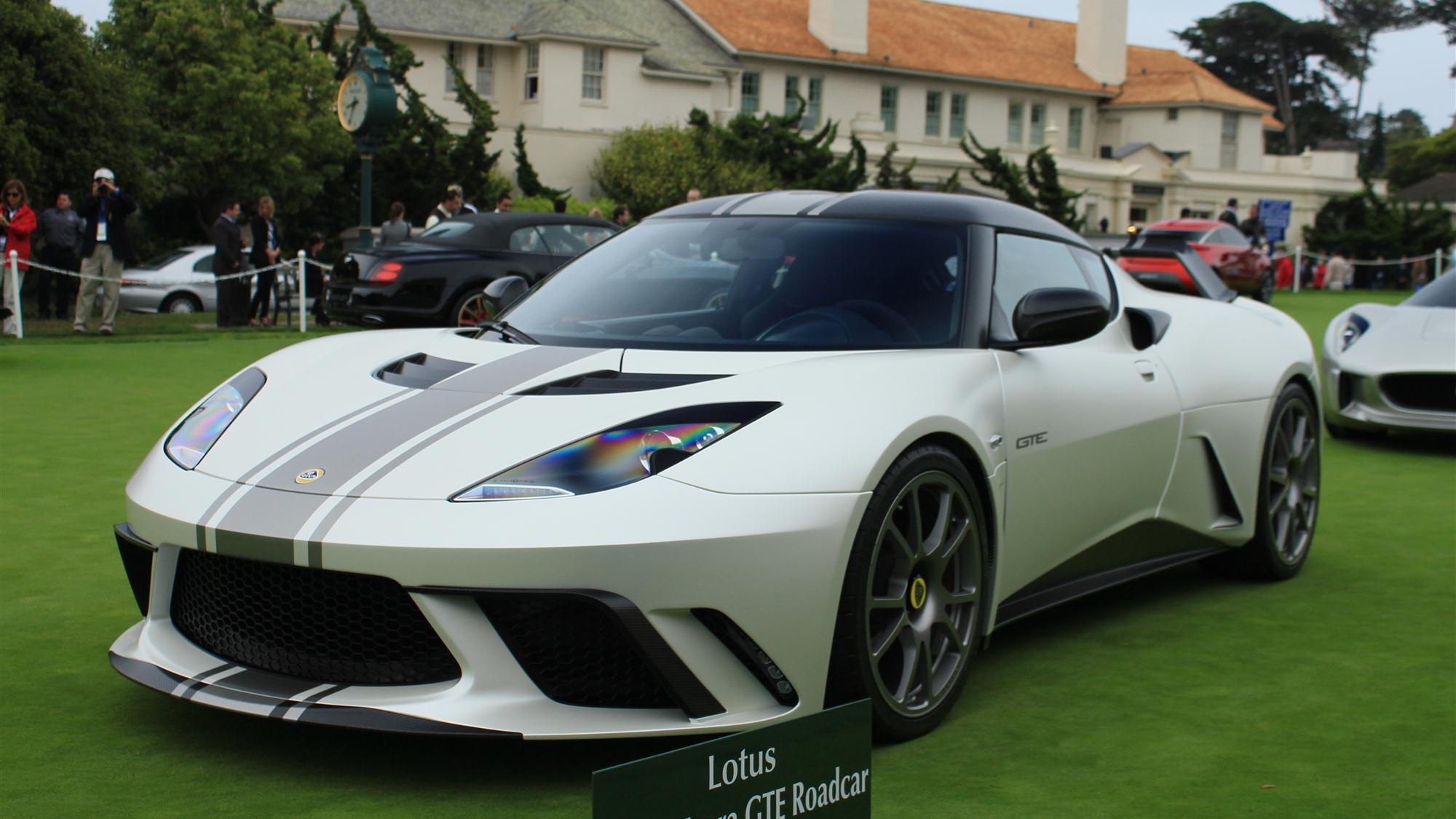 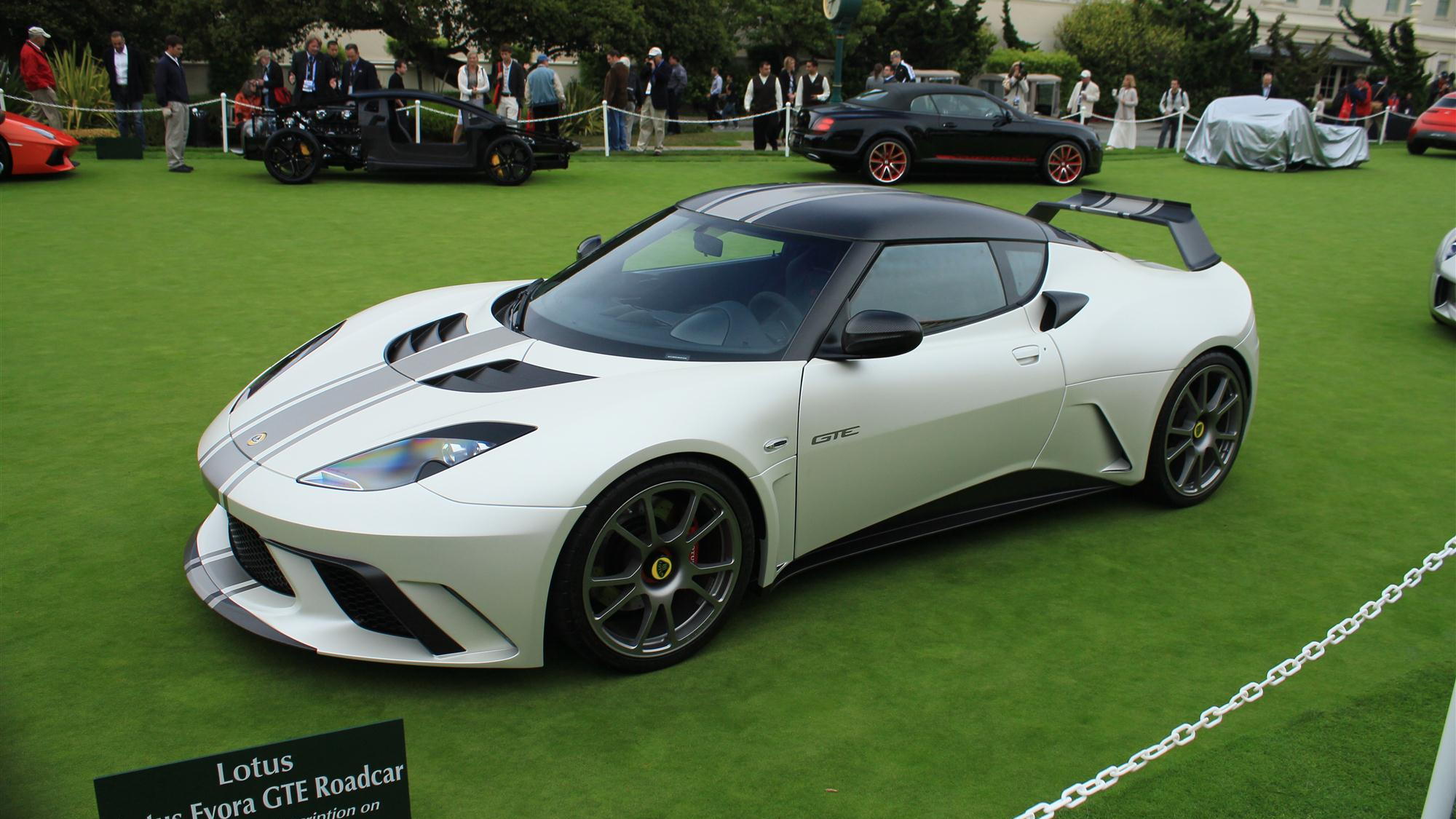 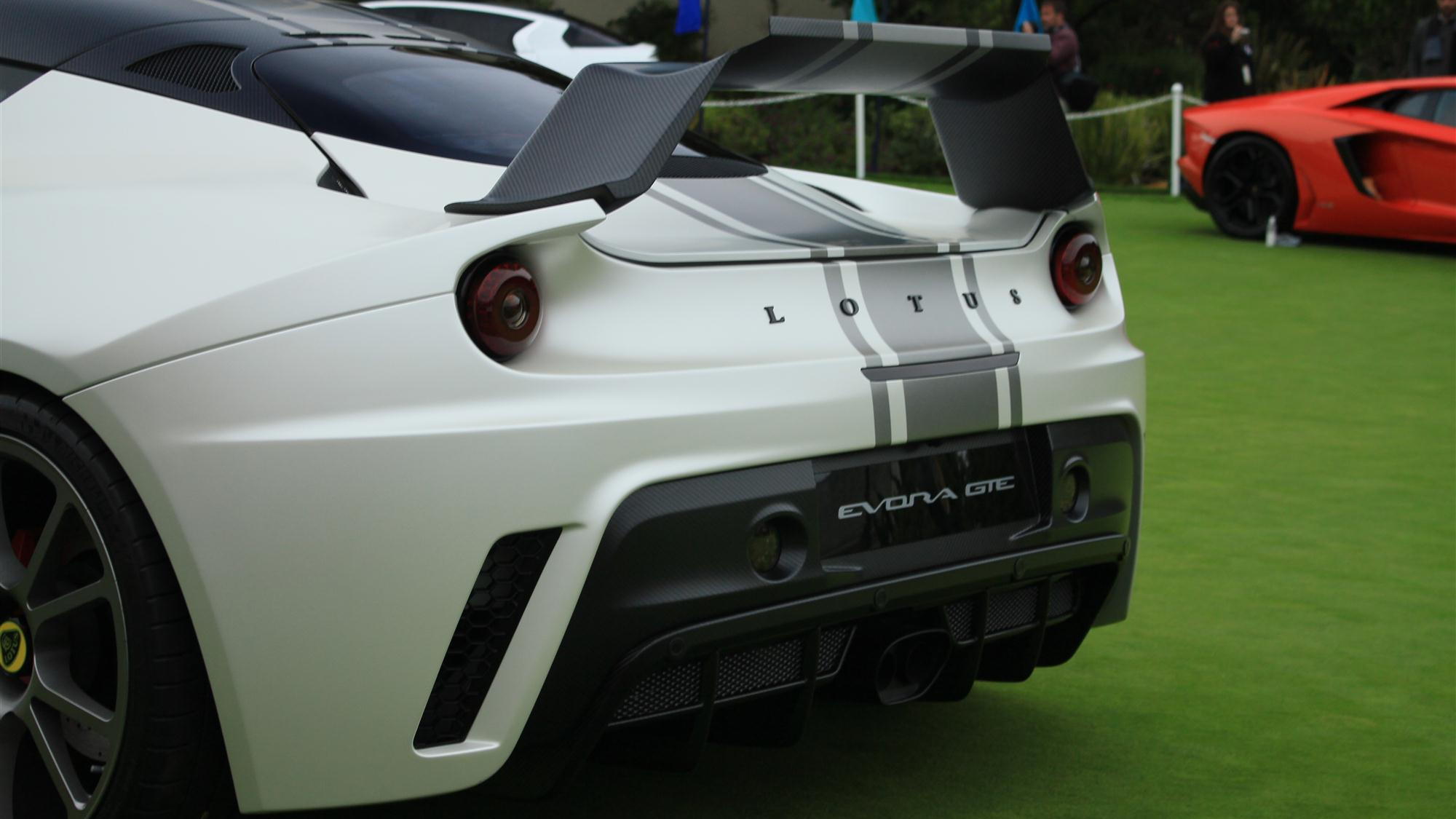 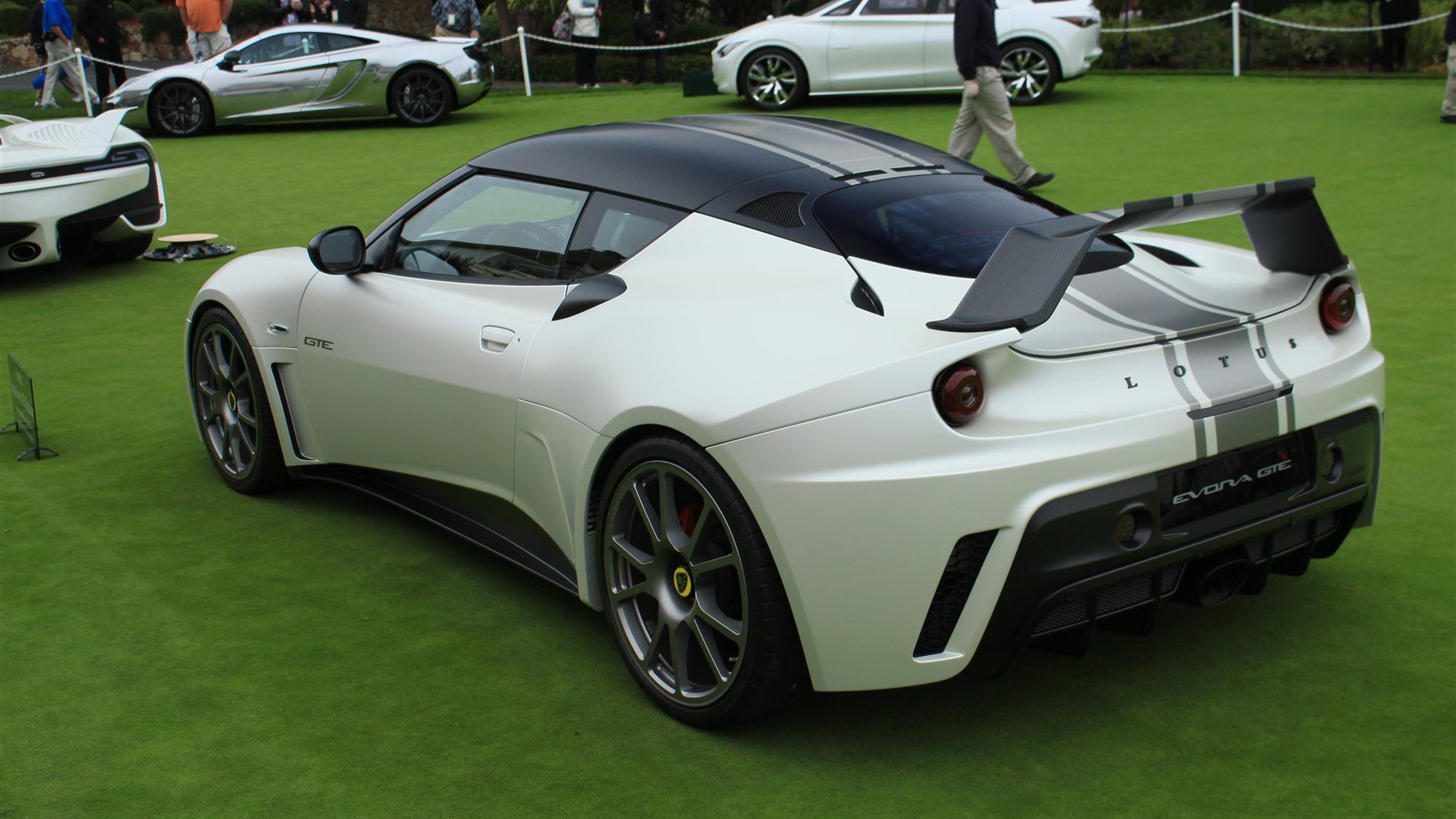 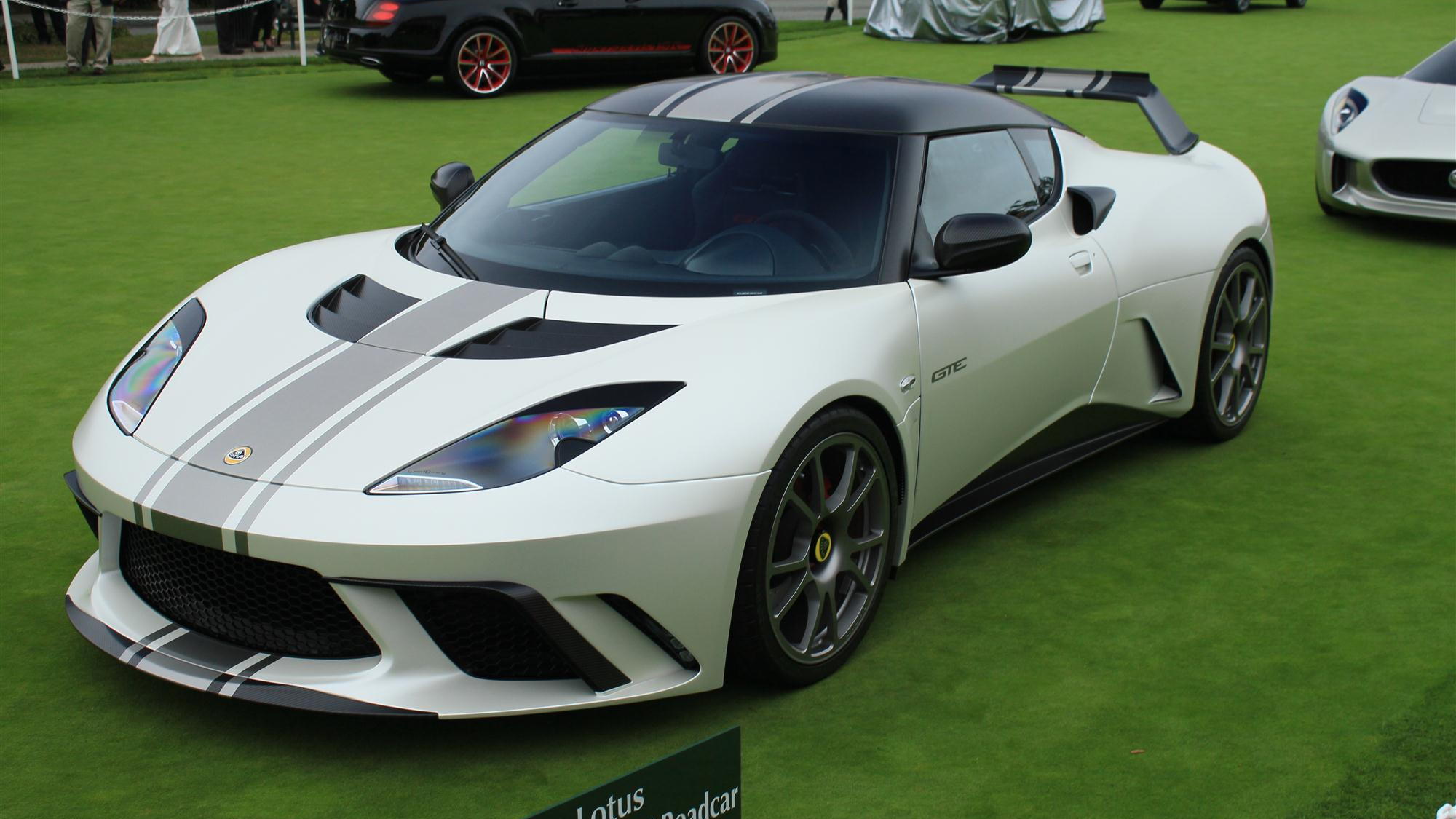 Eager to dust off claims that it has bitten off more than it can chew, Lotus is on the verge of launching an onslaught of new sports car models over the coming years, the first of which we'll see as early as the 2011 Frankfurt Auto Show in less than two weeks’ time.

The storied automaker from Hethel has announced that it will be bringing three new models, two new options, and one special edition to Frankfurt.

One of these will be a new Elise S, a replacement for the current Elise SC that will keep a supercharger but offer a lot more low-end torque.

With its new engine and improved throttle response, the Elise S should give a more exhilarating and lively drive experience than the Elise SC, and be more efficient too.

Peak output from the force-fed 1.8-liter engine will be 220 horsepower, though the all-important torque number is yet to be released.

Lotus hasn’t released much detail on what the other two models will be, although we expect one of them to be this heavily revamped Exige we’ve seen testing over the past 12 months or so.

It gets an extended wheelbase and possibly a wider track to accommodate the 3.5-liter V-6 engine used in the Evora. Peak output should match the Evora’s 276 horsepower and 252 pound-feet of torque, and we hope a supercharged S model is launched too.

The only official comment is that one of the unknown models will be one of the quickest road cars Lotus has ever built, and the other marks the return of Lotus to another motorsport discipline.

Moving on, we have confirmation that Lotus will build a run of Evora GTE road cars based on the striking concept version we saw at the recent 2011 Pebble Beach Concours d’Elegance.

Producing over 444 horsepower from the race developed Lotus Evora GTE engine, this will, quite simply, be the most powerful Lotus road car ever built.

Originally designed as a special limited edition for the Asian market, Lotus is now announcing that production will be expanded on the Evora GTE road car to meet demand and reach further markets--including the U.S.

Plenty of carbon fiber has been integrated extensively throughout the exterior and interior of the car, helping to shed more than 165 pounds from the weight of the base Evora. Carbon fiber has been used for all the bodywork modifications including the front and rear bumpers, the rear wing and the doors.

Finally, Lotus will also launch two new options, one for the base Elise and the other on the Evora S.

On the base 1.6-liter Elise, Lotus is launching the SPS (Serial Precision Shift) automated manual gearbox option, which relies on paddle shifters fixed to the steering wheel for changing gears but has a fully automatic mode.

The second new option is the IPS (Intelligent Precision Shift) on the Evora S, which is essentially the same paddle-shifted automatic gearbox option that we saw launched on the standard Evora earlier this year.

Stay tuned as press days for the 2011 Frankfurt Auto Show draw closer, but in the meantime follow our complete coverage of the event by clicking here.