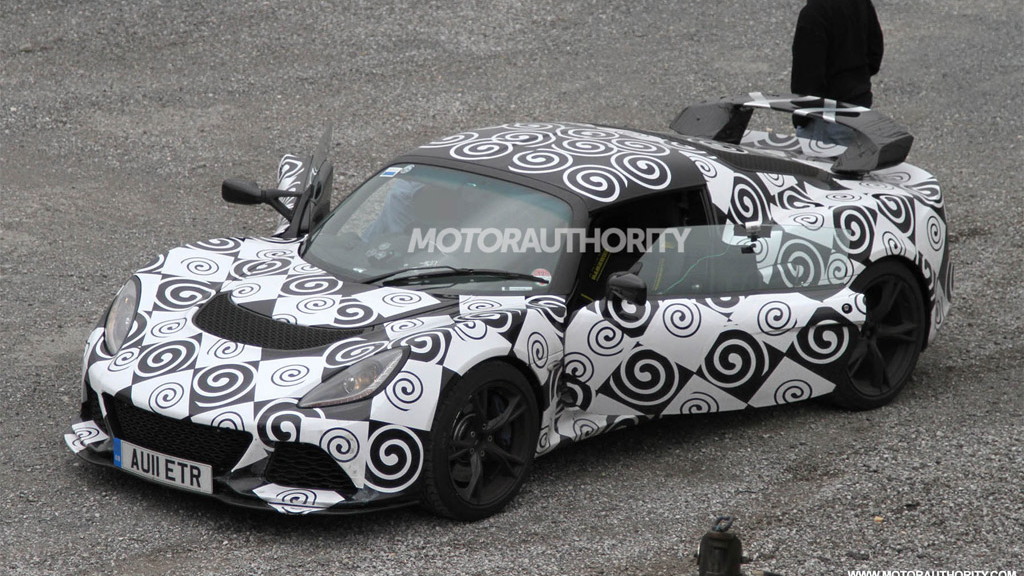 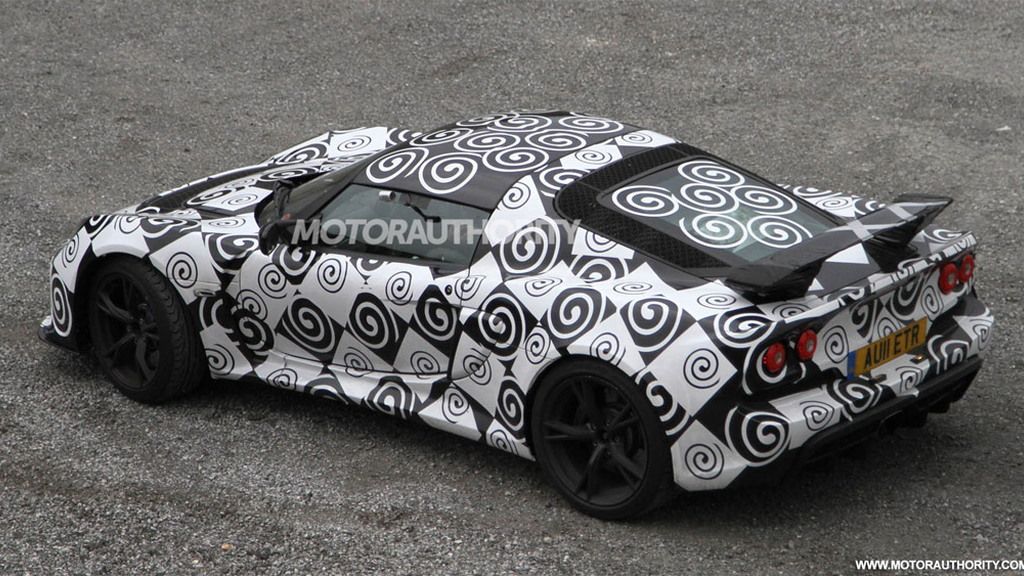 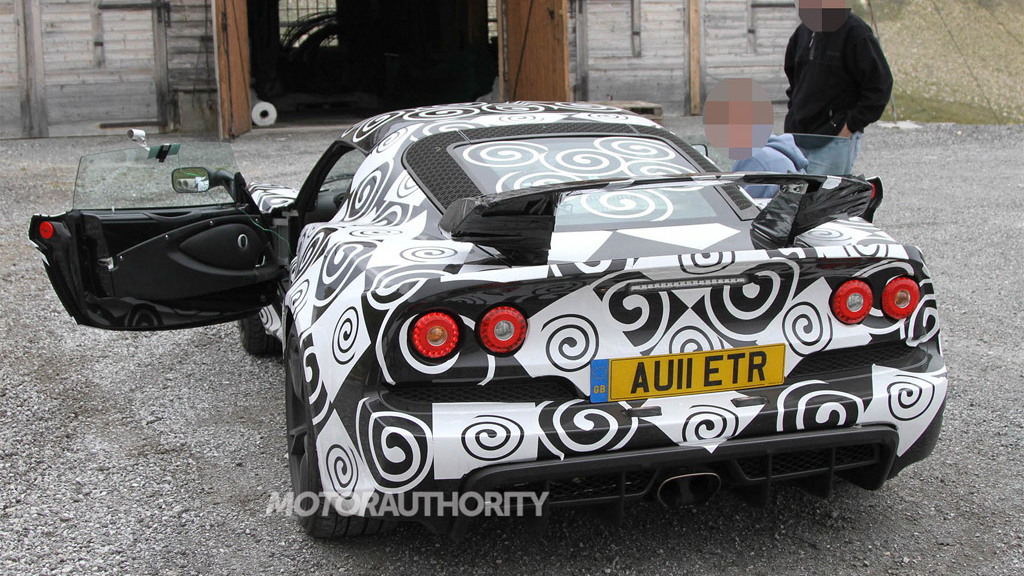 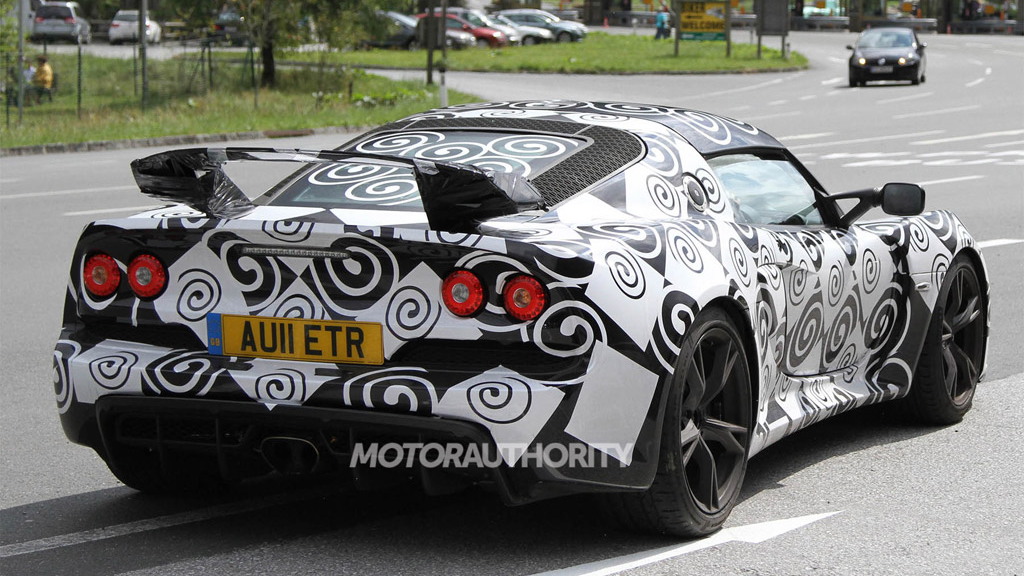 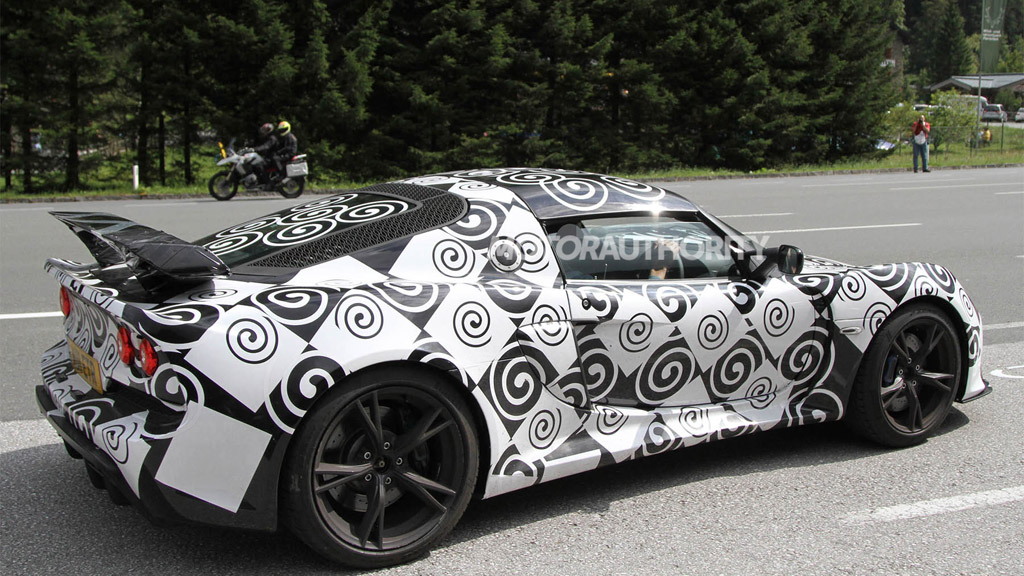 10
photos
With Lotus recently announcing its Elise and Exige ‘Final Edition’ models for the U.S., the automaker from Hethel will soon have only the Evora in its lineup.

That situation won’t last for long, however, as Lotus is working on a completely revamped Exige for the 2012 model year, and possibly an updated Elise too.

The biggest change will be the installation of the Evora’s 3.5-liter V-6 in the Exige, and there’s a chance that the car could go by a new name as well.

We’ve already seen spy shots of modified Exige test mules packing the Toyota-sourced V-6 engine, and according to recent reports they should be launched early next year, possibly with a showing at the 2011 Frankfurt Auto Show in just two weeks’ time.

The new Exige will get an extended wheelbase and possibly a wider track to accommodate the V-6 engine, and peak output should match the Evora’s 276 horsepower and 252 pound-feet of torque.

Additionally, the new engine will also enable Lotus to offer an automatic gearbox on the Exige for the first time.

Revised styling is also on the menu, with a much more aggressive look planned to prepare customers for the new styling Lotus will be going with on its future lineup. An aggressive front bumper and oversized rear wing can clearly be seen.

Whether Lotus chooses to bring the V-6 Exige to the U.S. or simply waits until the arrival of the Esprit supercar in 2013 remains to be seen.

Nevertheless, the Esprit will be the first of a five-strong sports car lineup that will include a redesigned Elise, Elan sports car, Elite grand tourer, Eterne four-door coupe, and the aforementioned Esprit supercar.