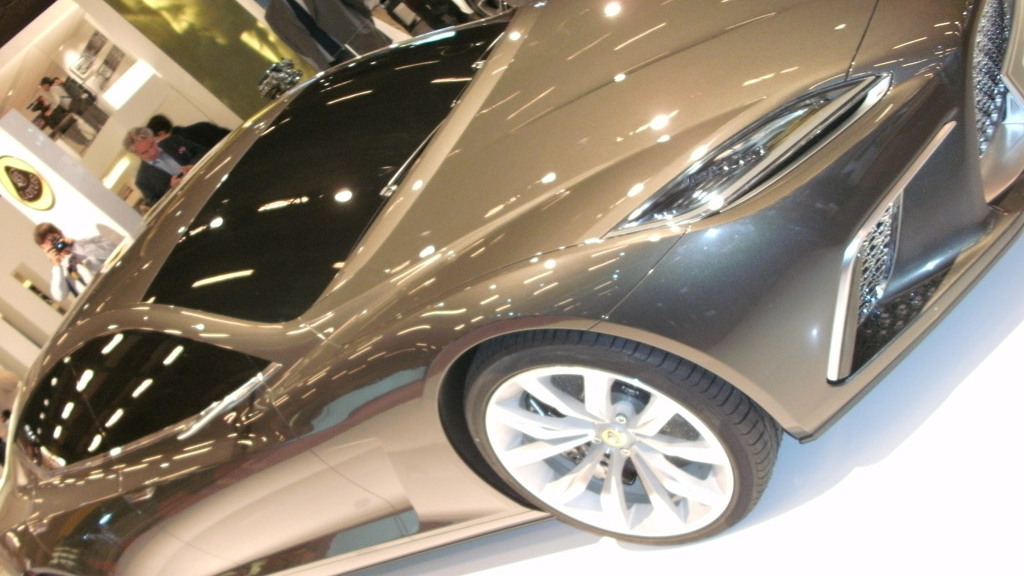 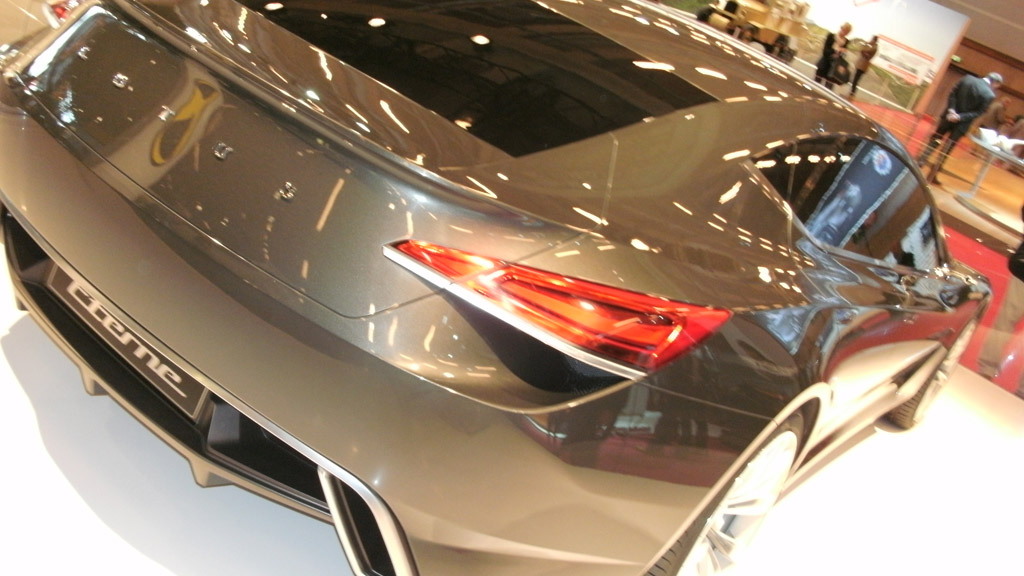 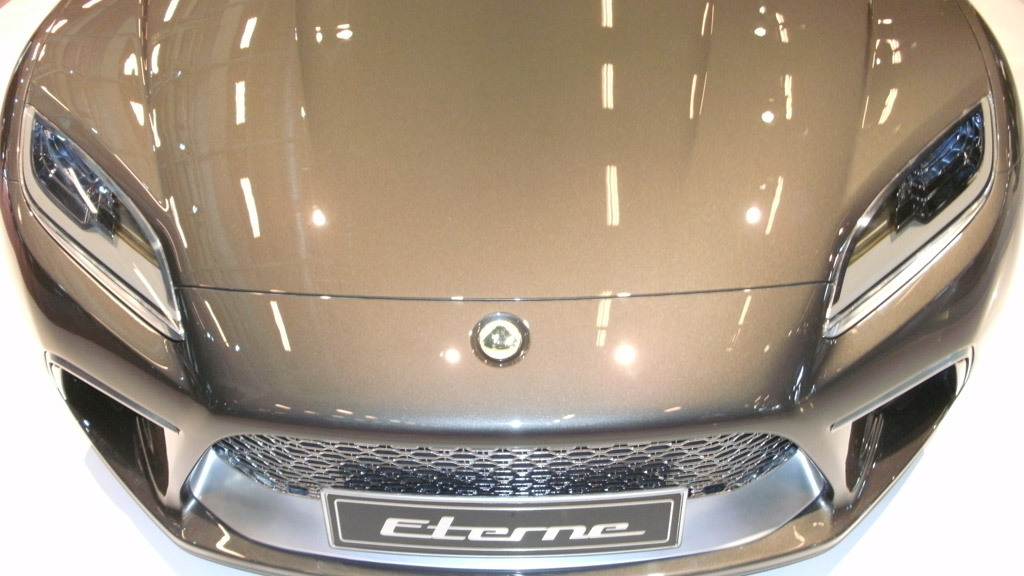 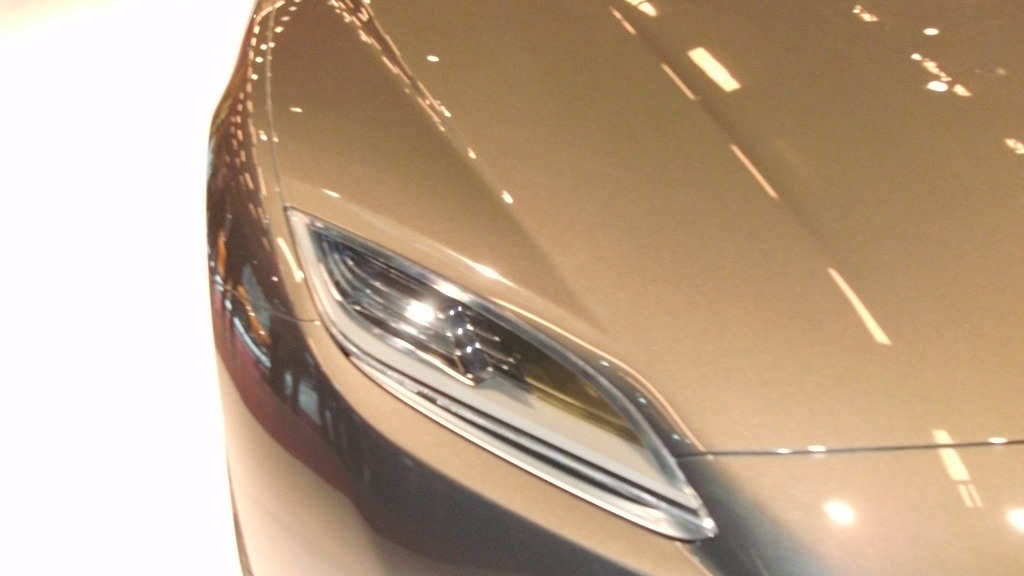 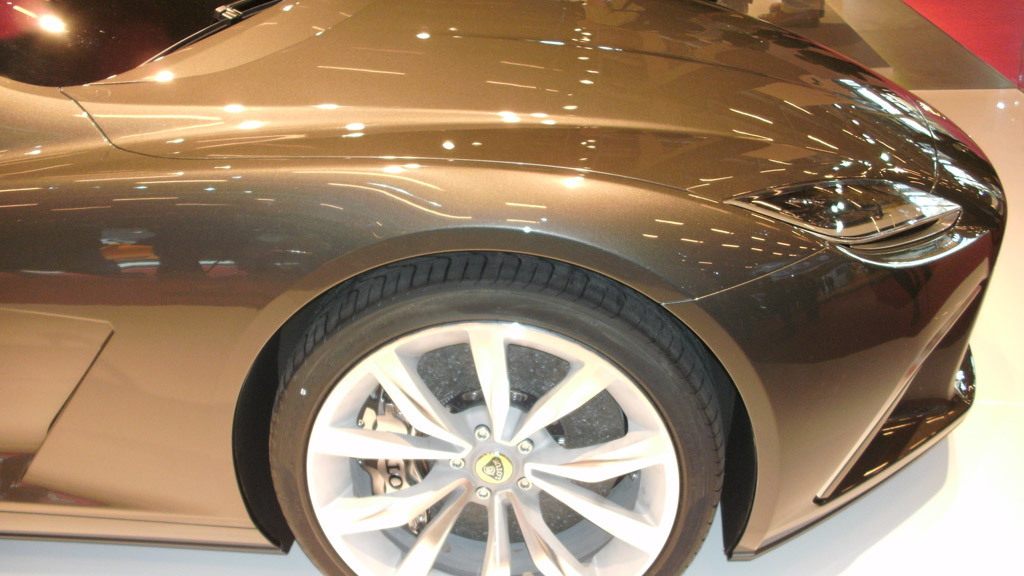 Even Lotus couldn’t resist from entering the burgeoning four-door coupe market, revealing today a production intent concept set to go on sale around the middle of the decade. The concept is the new 2015 Lotus Eterne; a true four door, four seater sports GT.

In fact, Lotus is quick to point out that unlike its closest competitor, the Aston Martin Rapide, the new Eterne is not an evolution of an existing two-door model but in fact a stand-alone sports car.

Powering the Eterne is the same 620 horsepower and 531 pound-feet of torque forced induction 5.0-liter V-8 that we saw earlier in the 2013 Lotus Esprit supercar, and once again a new kinetic energy recovery system, or KERS, will be offered as an option. Also unique--and very rare for a Lotus--is an optional all-wheel drive system.

Another attribute that's very rare for a Lotus is a kerb weight of more than 3,970 pounds but despite its size the Eterne is claimed to be able to reach 62 mph from rest in 4.0 seconds flat--all while carrying four passengers in supreme comfort.