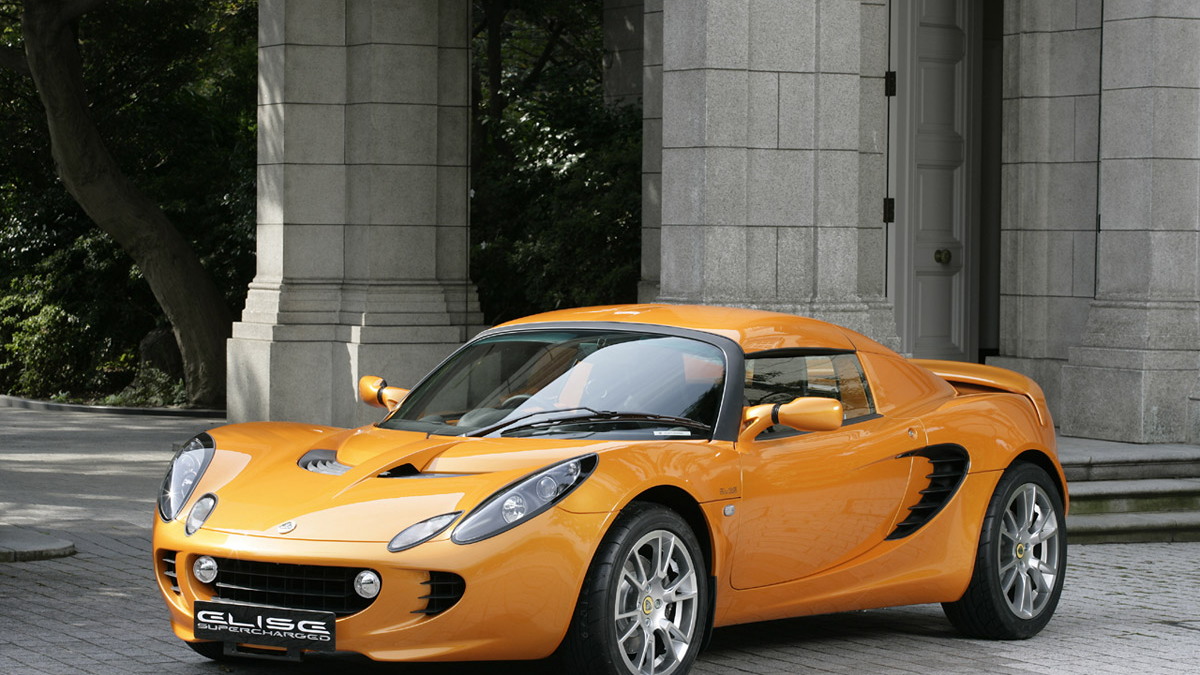 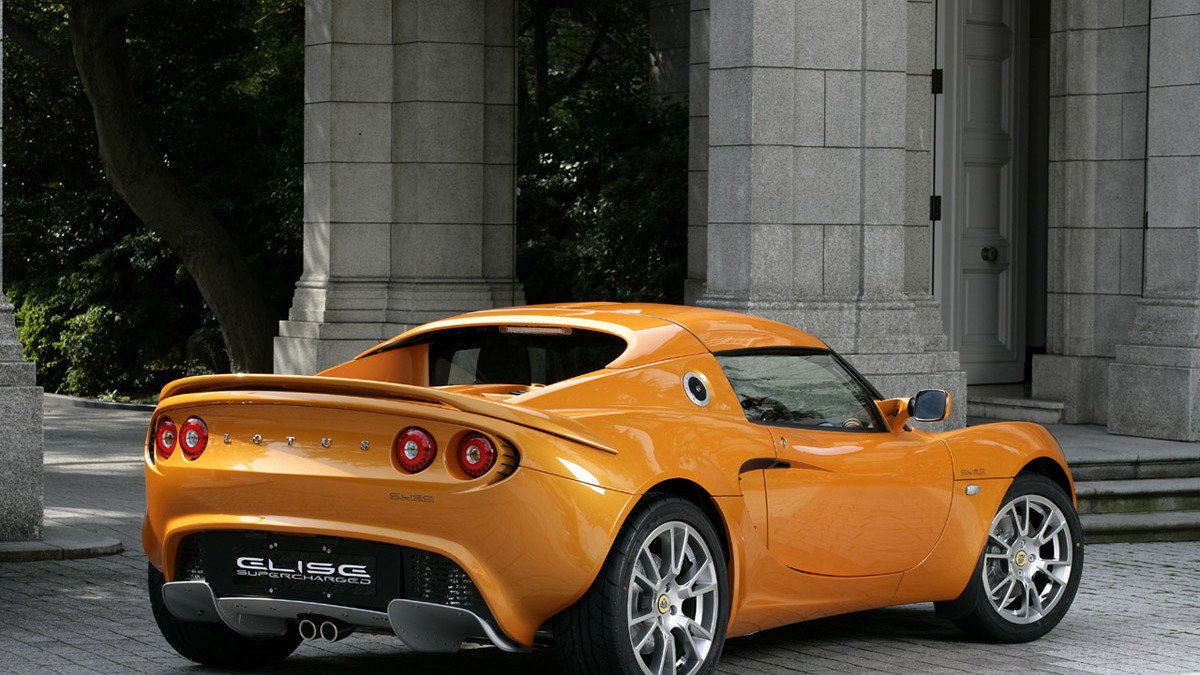 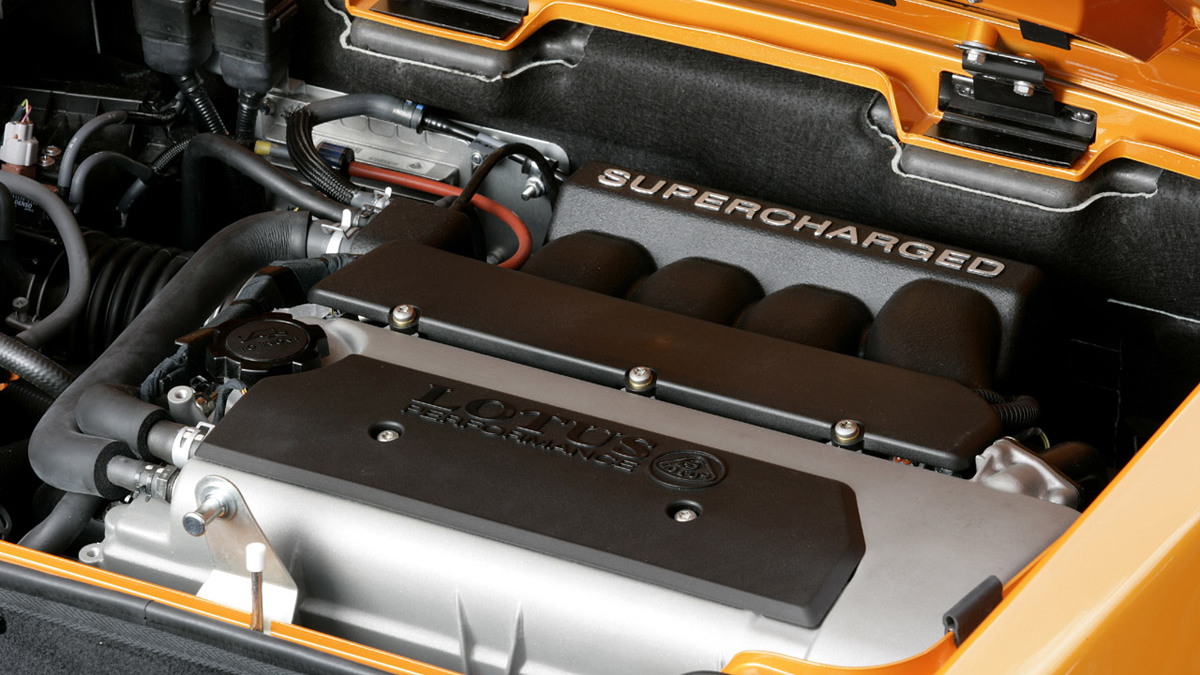 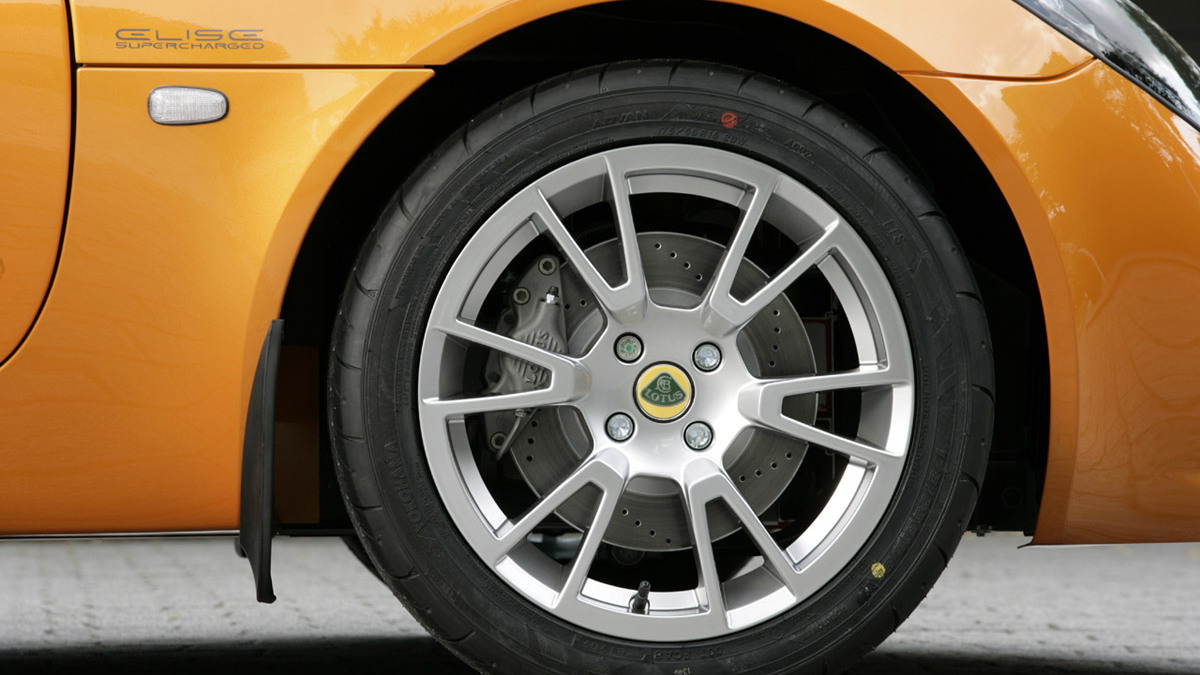 5
photos
For its 2008 model year lineup Lotus has developed a new supercharged version of the Elise roadster, dubbed the Elise SC. The car sports a 217hp powerplant and is easily identified by its new rear spoiler and unique alloy wheels. Though there are many similarities with the existing Exige S Lotus claims the SC runs an all-new, non-intercooled version of the Elise’s 1.8L 2-ZZ VVTL-i engine.

The Lotus-designed, Magnuson-produced supercharger is smaller than that of the Exige S, and is married to the intake manifold plenum as part of a single-piece casting. Combined with the absence of an intercooler and its associated pipework, this integrated supercharger/intake assembly contributes to an 8kg reduction in engine weight compared with the Exige S.

The Exige S also comes in for an upgrade, picking up a Performance Pack that lifts output to 240hp and includes uprated brakes and clutch as well as driver-adjustable launch control and traction control systems. With the new additions the 0-60mph comes up in four seconds flat and top speed moves to 153mph.

For the record, Exige S owners will still win on the track thanks to their car’s superior aerodynamics package, which generates up to 42kg of downforce at 100 mph.