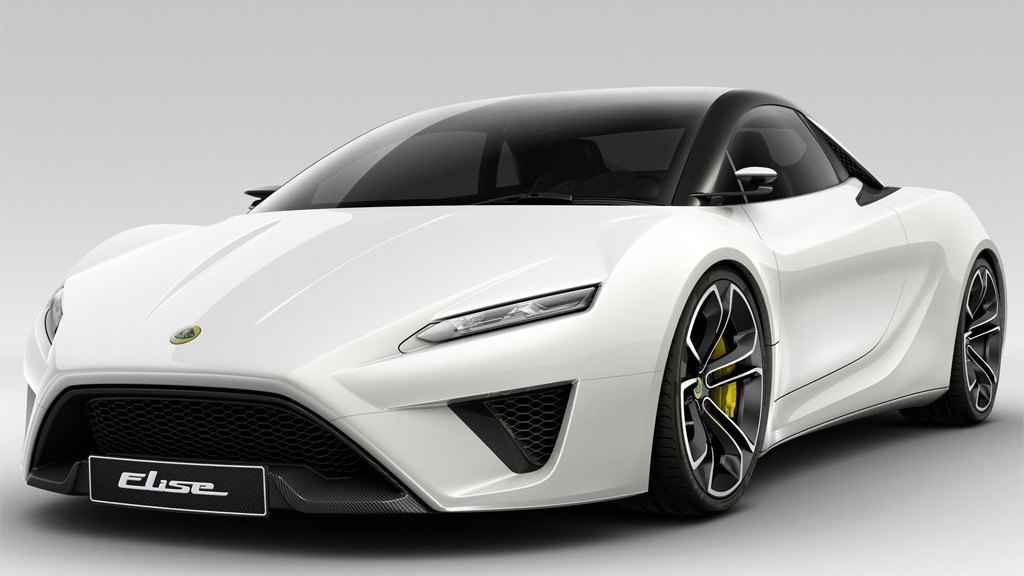 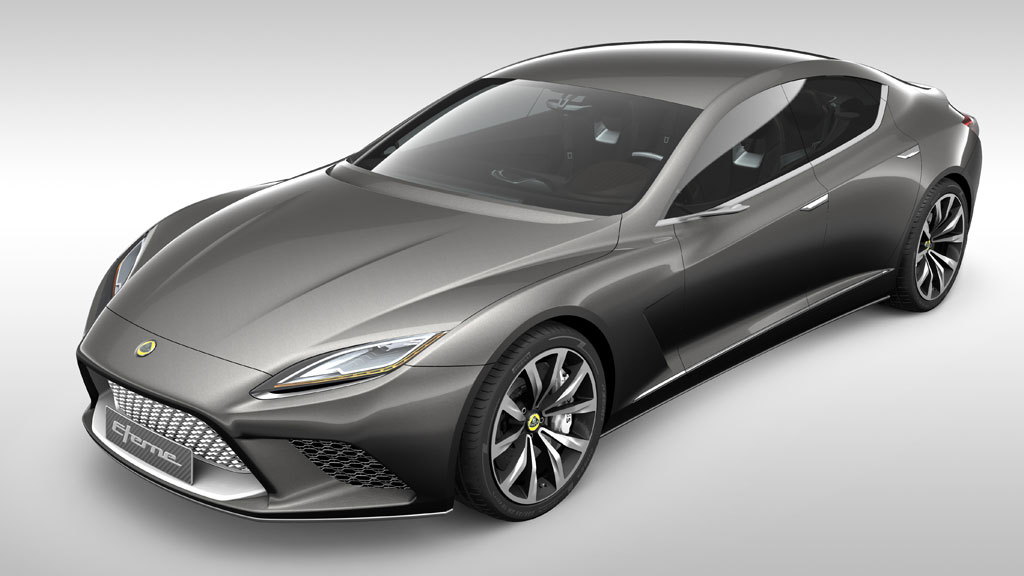 Though we have yet to hear the official word from Lotus, reports of in-house design and construction of a new set of lightweight, high-output V-6s and V-8s from the Malaysian-British operation are growing in credibility. The latest adds some new detail as well.

As we reported last December, the idea is not new. Reliance on Toyota-sourced four-cylinders and V-6s, which have powered all modern Lotuses, has been convenient, but with the brand's upscale plans, there's a stronger need for more bespoke motivation.

So what is Lotus planning? According to Automobile Magazine, the new V-6 and V-8 will be compact, lightweight, and will displace 3.0-3.5 liters in six-cylinder format and 4.0-4.8 as an eight-pot. Rev limits will be suitably high: around 9,250 rpm. Power? About 350 horsepower from the six and 550-plus for the eight are expected.

Lotus is expected to continue to source its four-cylinder powerplants from Toyota for the time being.

As always, we'll keep you posted on the progress until Lotus makes it official. In the mean time, you can lust (or loathe) for Lotus' new lineup here.