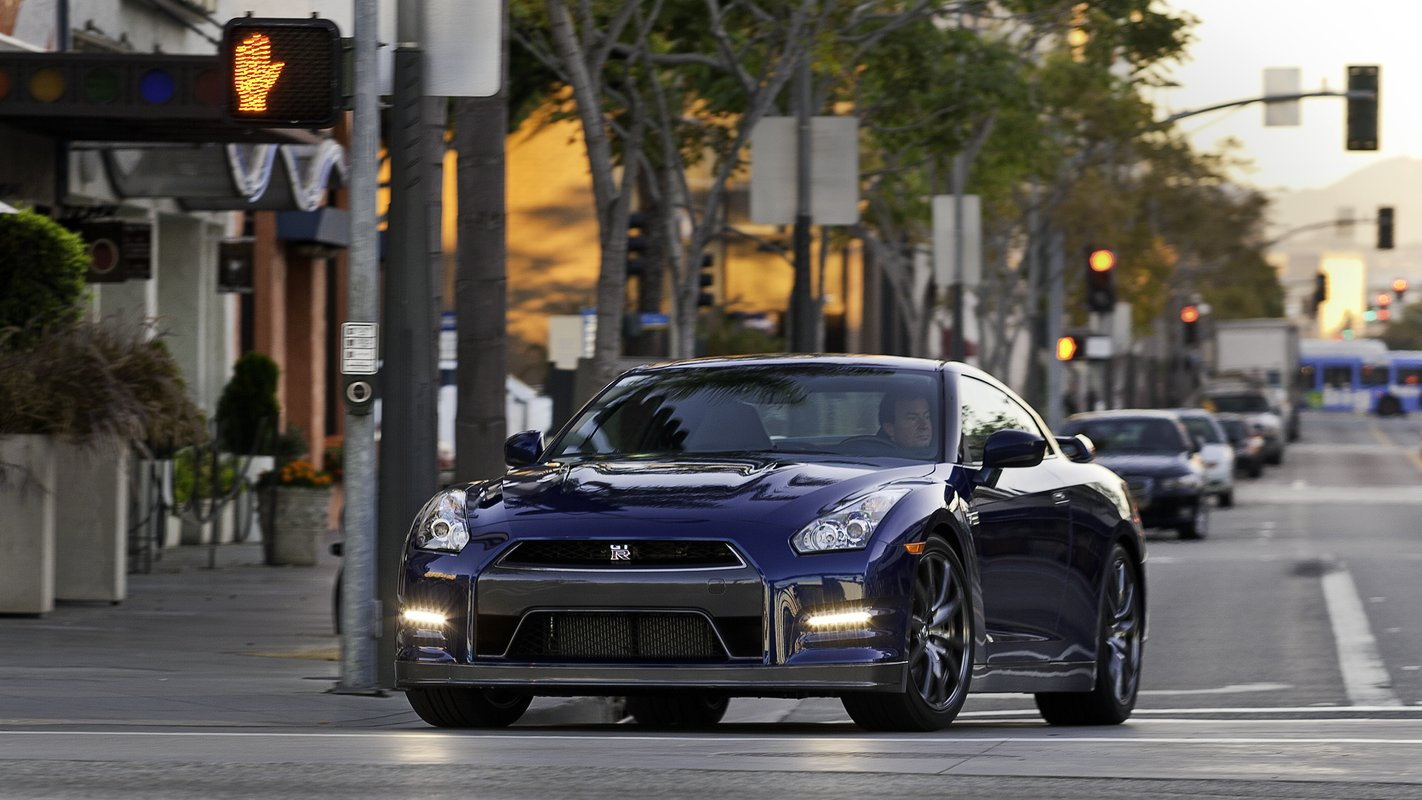 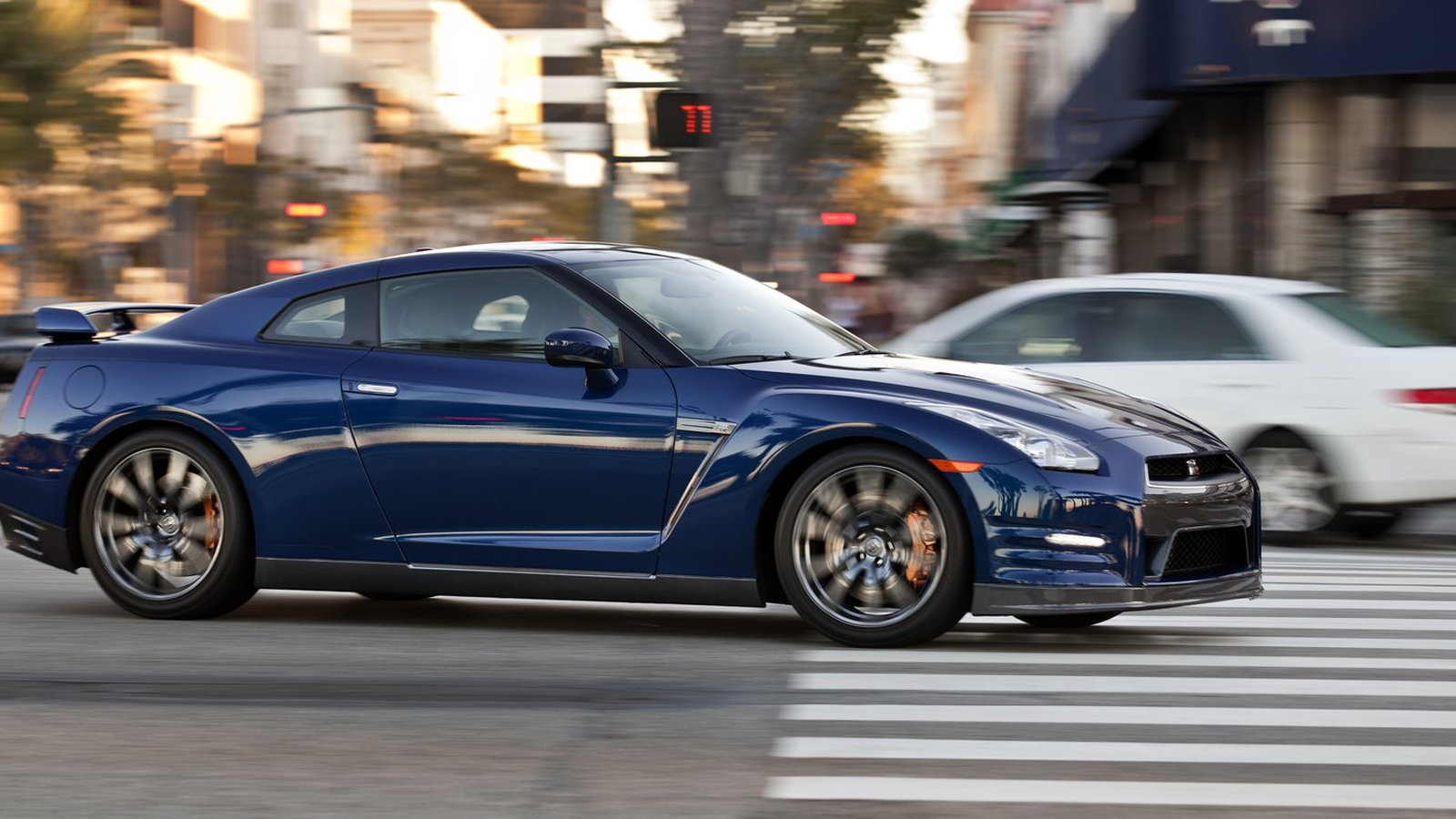 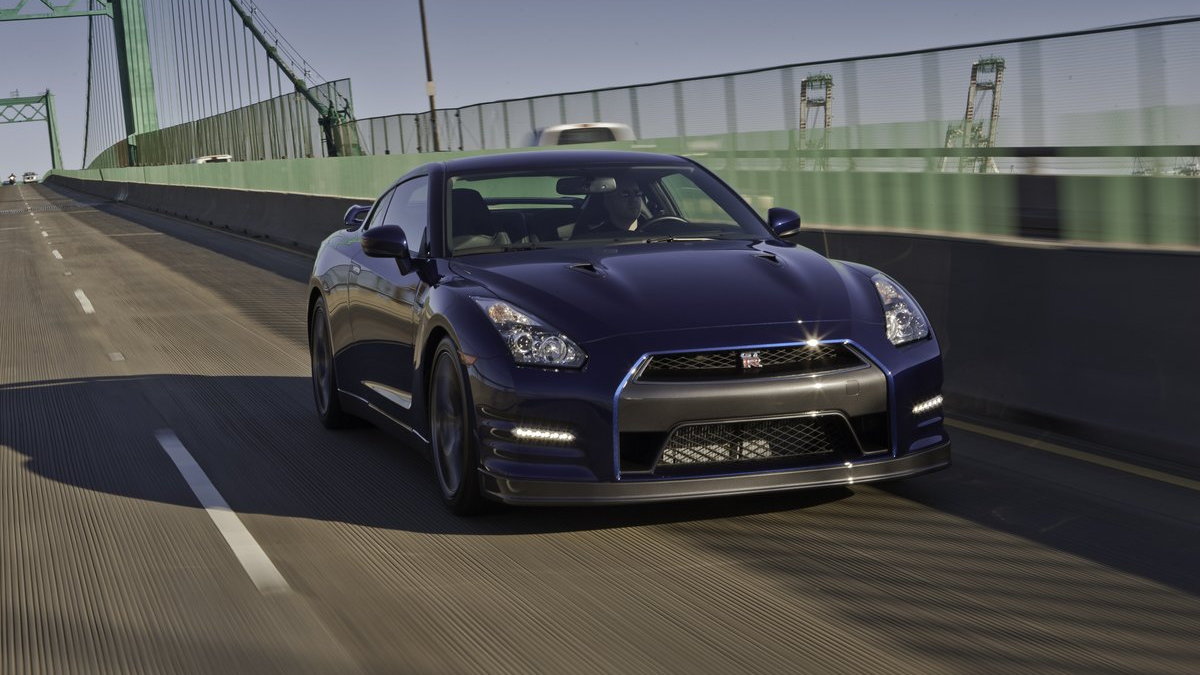 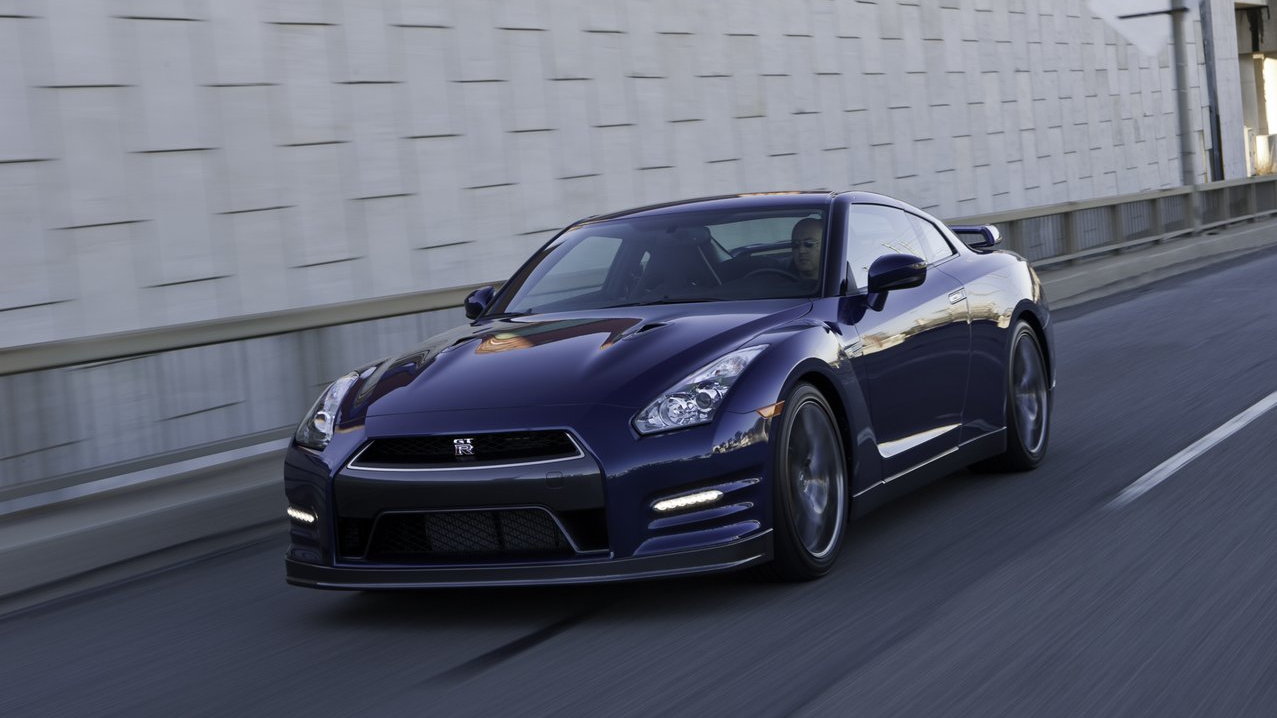 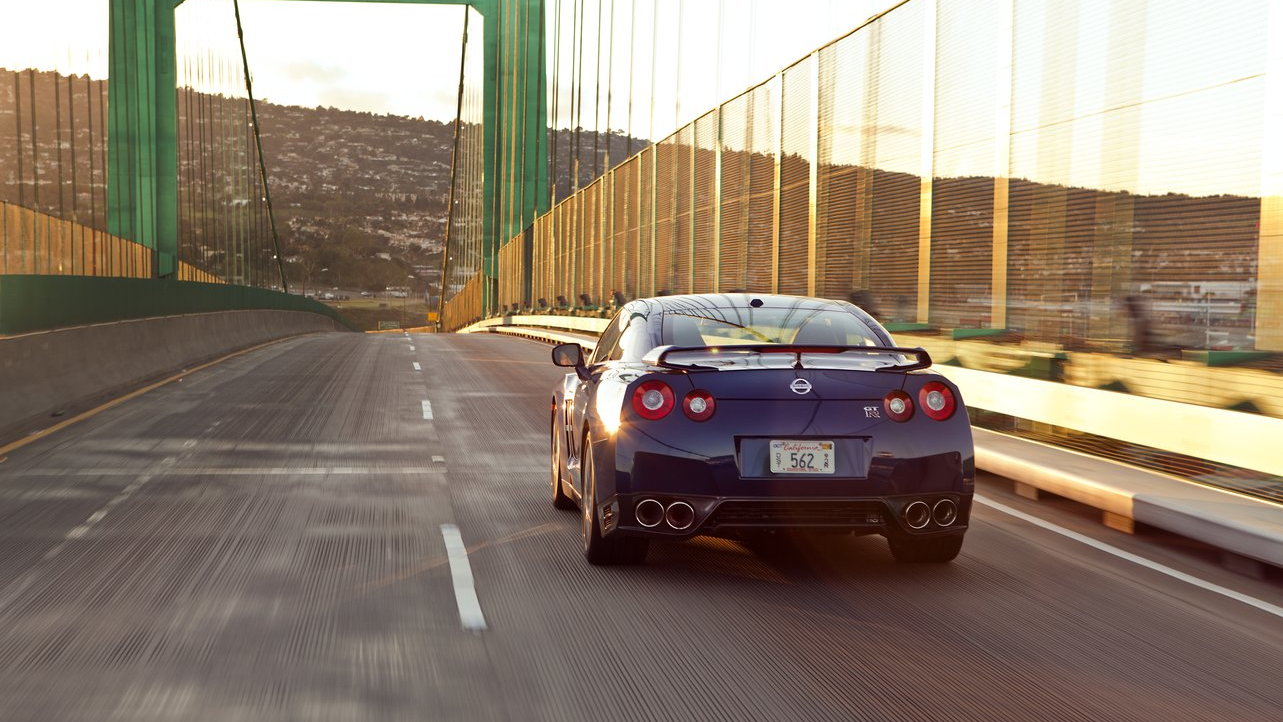 The tweeters are catching fire with rumors that the 2012 Nissan GT-R will bring back launch control--presumably in a non-warranty-voiding fashion. Launch control may well come back, but it'll come with some caveats.

A section of what purports to be the 2012 U.S. owner's manual for the Nissan GT-R posted to the NAGTROC forums includes a description of how to use the "R Mode Start Function," Nissan's ostensible name for its launch control. According to 2009GTR.com, the system will only allow four consecutive uses to protect the gearbox.

What happens when you do another four as soon as the GT-R's computer lets you? How many of these launches will the car tolerate over its lifetime if five in a row presumably results in sheared teeth and burnt clutches? What other limitations will Nissan put on its use, assuming the document proves true? We don't know, but given the car's track record, we're going to go with the "we'd rather be surprised than disappointed" outlook.

Whatever shakes out, we're sure the launch mode was used to achieve the sub-three-second 0-60 mph times reported late last year.

Hit the links below for more.