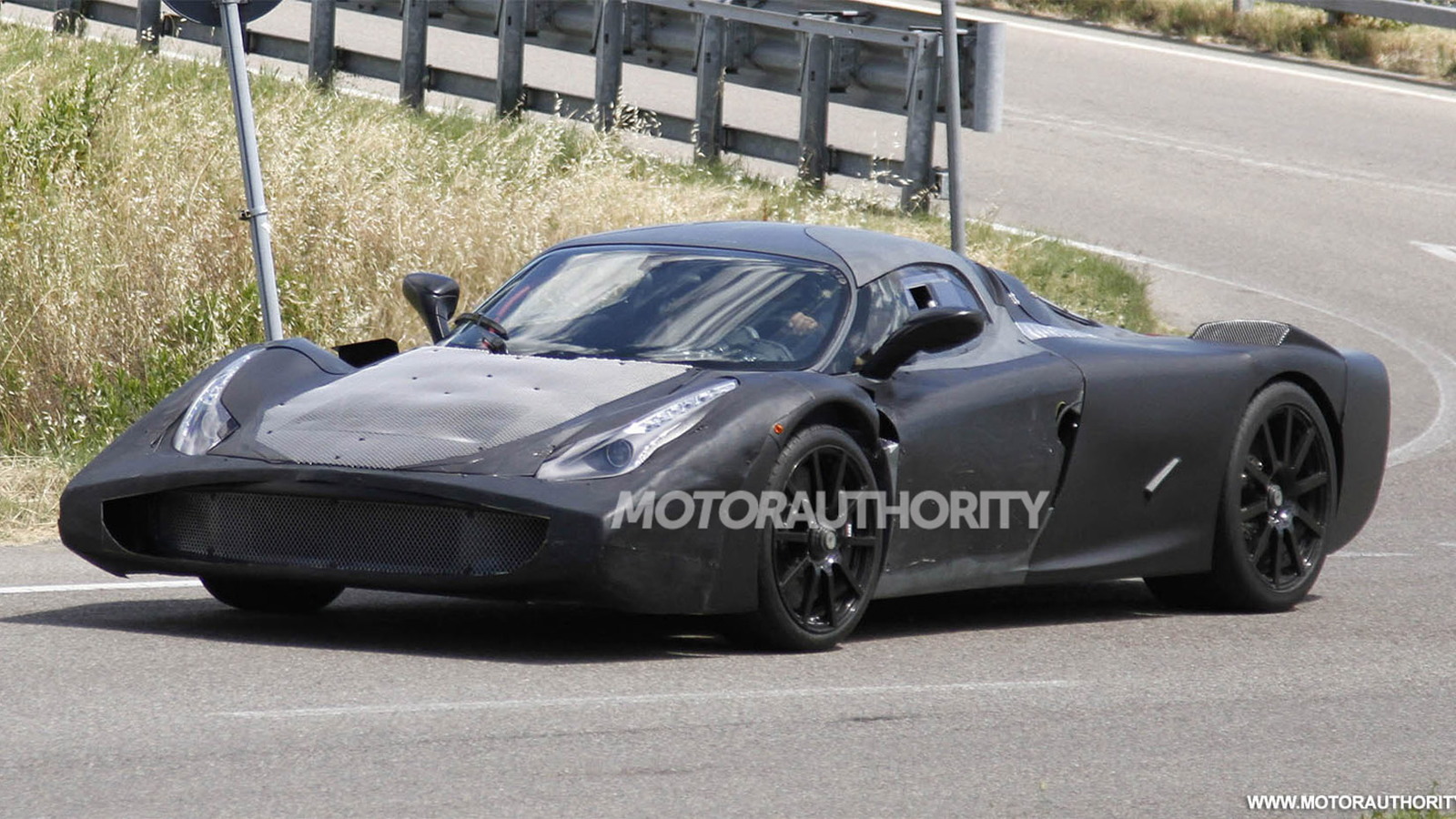 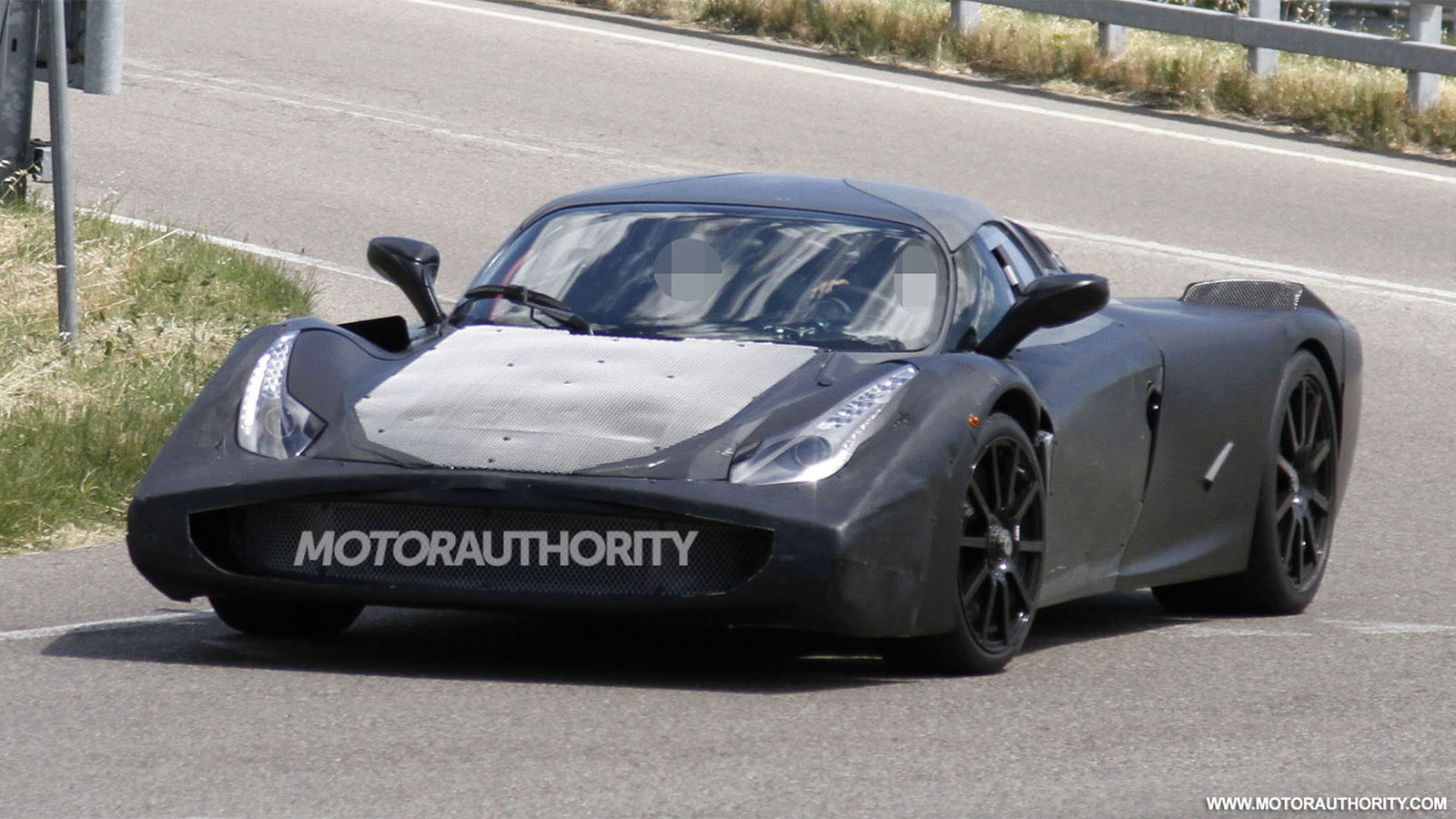 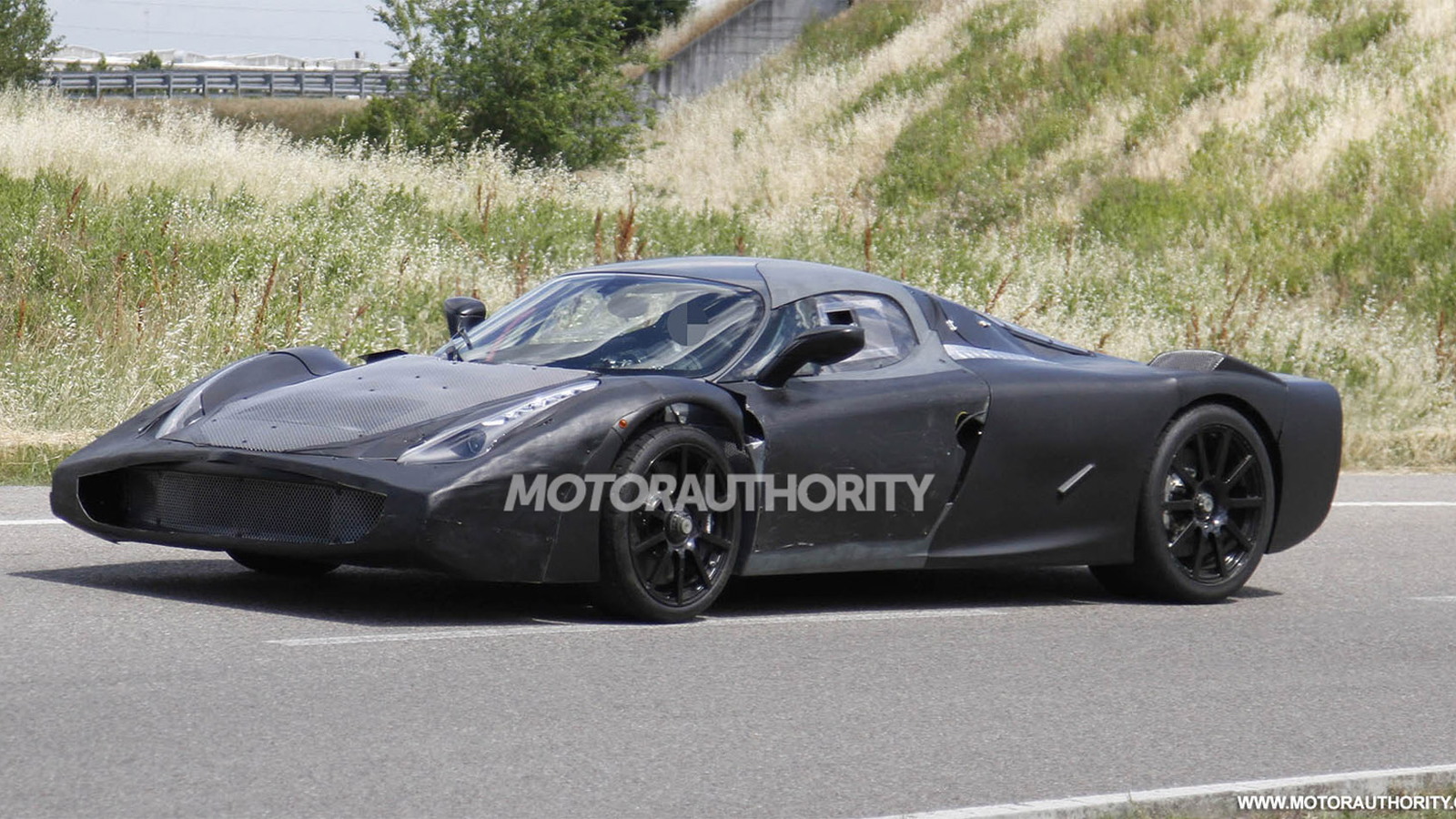 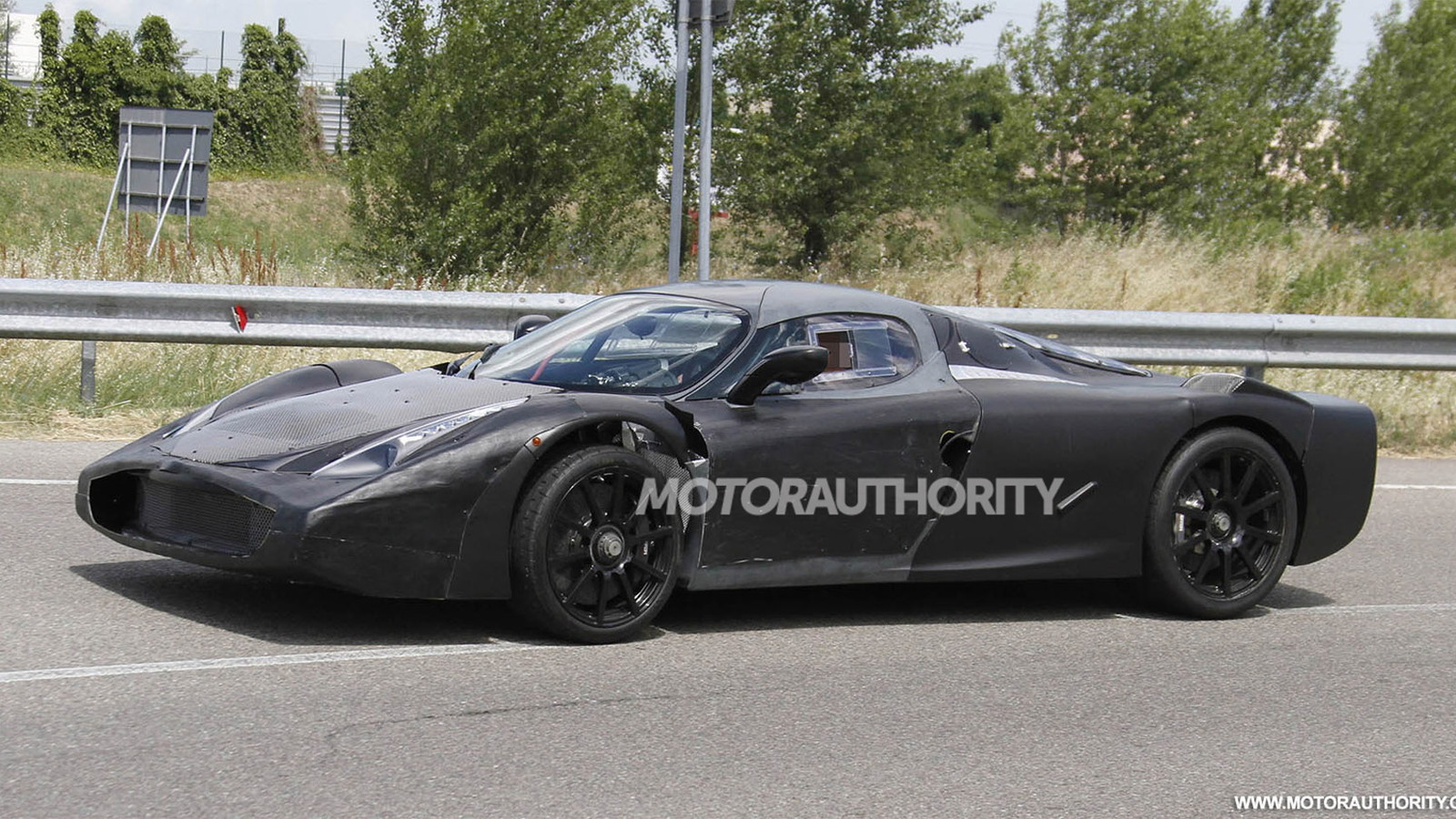 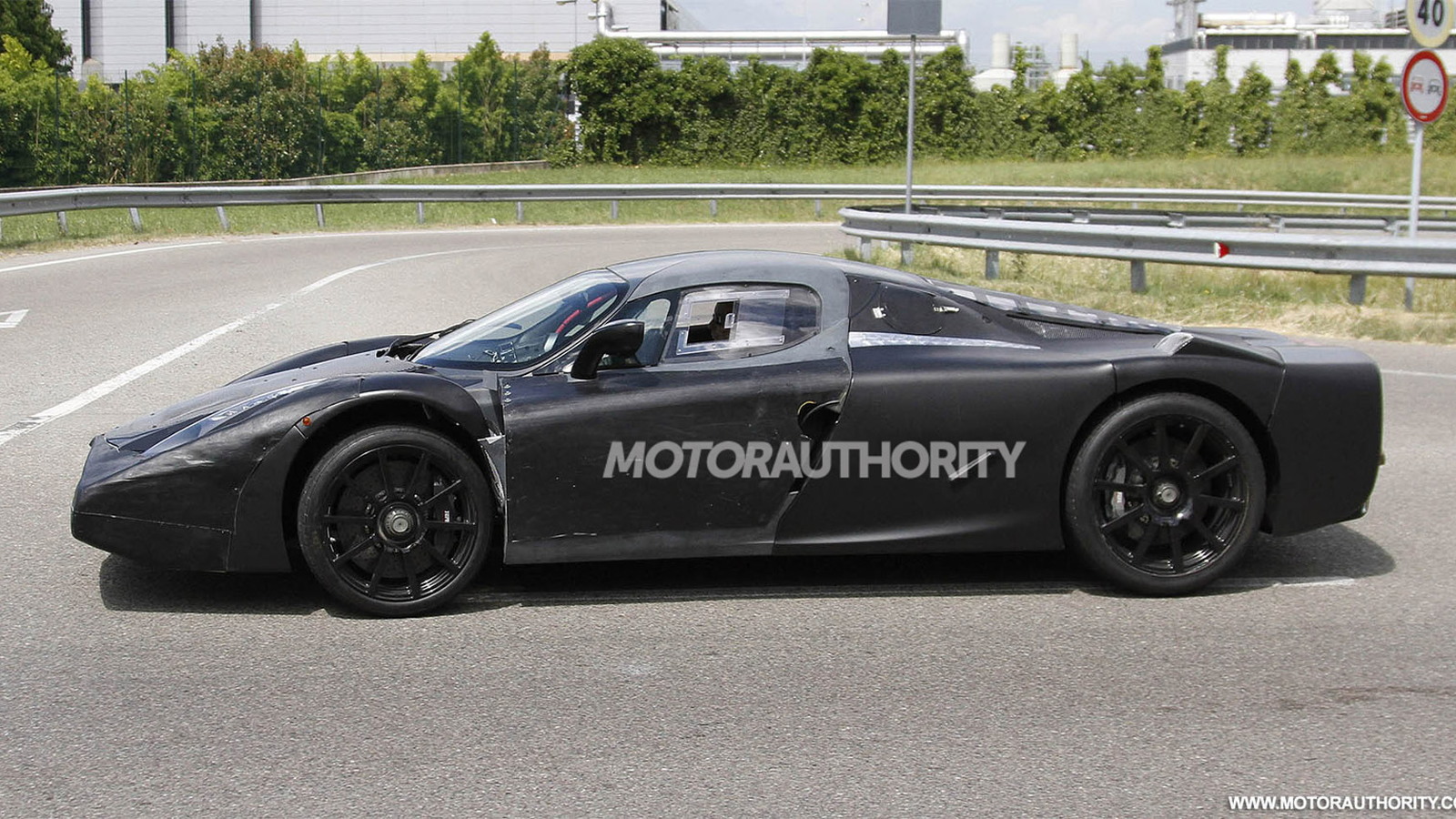 17
photos
Ferrari’s replacement for the Enzo supercar is due out towards the end of this year and we now have new spy shots of a prototype, revealing much greater detail than we’ve ever seen before, including elements that may make it to the final version.

The new car, internally referred to as the “F70” though almost certain to be called something entirely different when it’s finally launched, will be one of the most advanced cars on the planet.

Power will come from an advanced hybrid drivetrain called HY-KERS, which is based on technology derived from Ferrari’s Formula 1 racing efforts.

The particular setup in the F70 will consist of a high-displacement V-12 engine matched to a dual-clutch transmission and electric motor driving the rear axle.

A second electric motor will be used to power ancillary features, thus reducing the load on the engine. A kinetic energy recovery system (KERS) will ensure the car’s lithium-ion batteries, which are being supplied by Samsung, stay charged. The system’s combined output could be as high as 920 horsepower, according to most reports, while emissions will be around 40 percent lower compared to a non-hybrid solution Ferrari has confirmed.

The F1 tech doesn’t end there, however. Technological transfer from the highest echelon of motorsport is also fundamental to the design, engineering and construction of the system’s ability to optimize the car’s longitudinal and lateral dynamic characteristics, namely torque management, traction control and brake distribution--all to the benefit of improved handling. 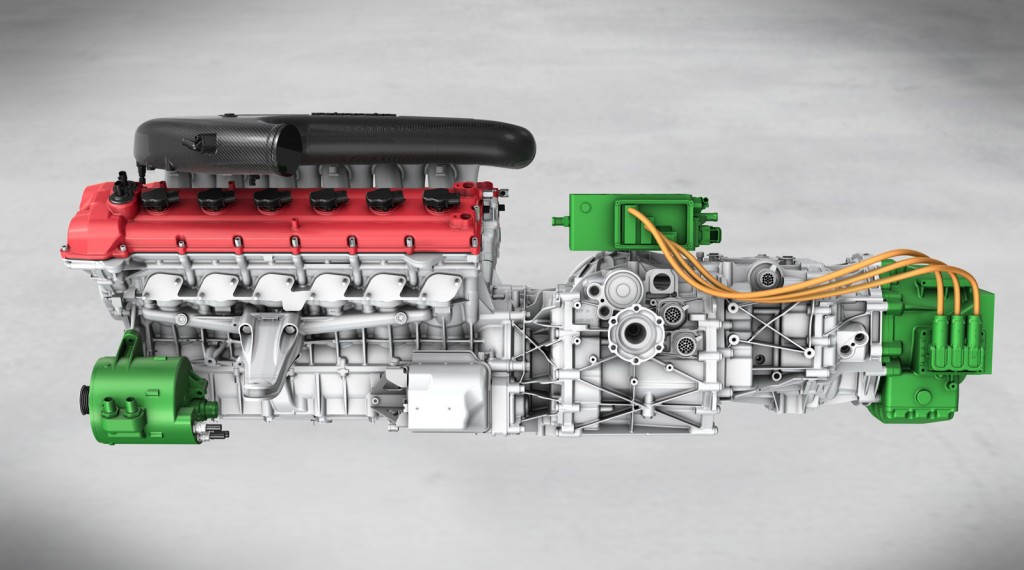 Interestingly, Ferrari appears on track to beat all rivals in having the first high-performance hybrid on the market. McLaren hasn’t announced a launch date for its successor to the legendary F1, which is also expected to feature a hybrid system. It will most likely go on sale after the Ferrari. Additionally, the BMW i8 and Porsche 918 Spyder plug-in hybrid supercars aren’t set to go on sale until the end of 2013.

As for its platform, Ferrari is going all carbon, utilizing some of the most advanced composites for everything from the central monocoque structure to the individual body panels. The end result is an expected curb weight as low 2,500 pounds--a phenomenally light number with 920 horsepower on tap. The marginally more powerful Bugatti Veyron, for example, weighs about 1,500 pounds more than the 2,500-pound target. Even McLaren's carbon monocoque MP4-12C--rated at "just" 616 horsepower--weighs a portly 500 pounds or so more. 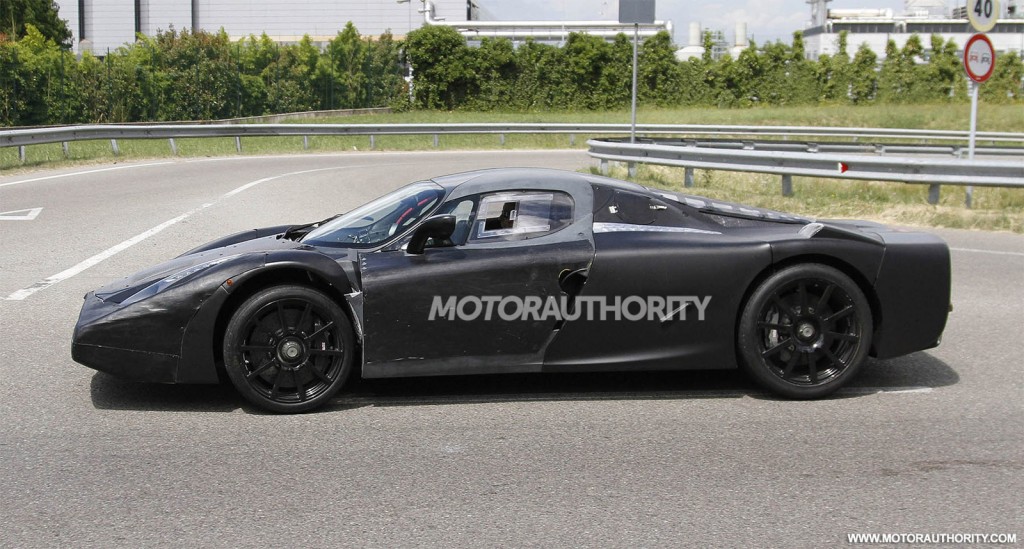 As for the styling of the F70, Italian designer Flavio Manzoni is responsible and is said to be planning a three-curve profile (one curve for the front fender, one sweeping curve for the roof and one final curve for the rear fender) and extensive glass area. Aerodynamics will play a large role in dictating the design, however, with the headlights expected to feature their own air channels and some of the body panels being adjustable.

As the images above show, Ferrari is very good at disguising its cars, and barring an internal leak, we won't likely have a clear idea of what to expect in terms of design until the official unveiling at the end of the year.