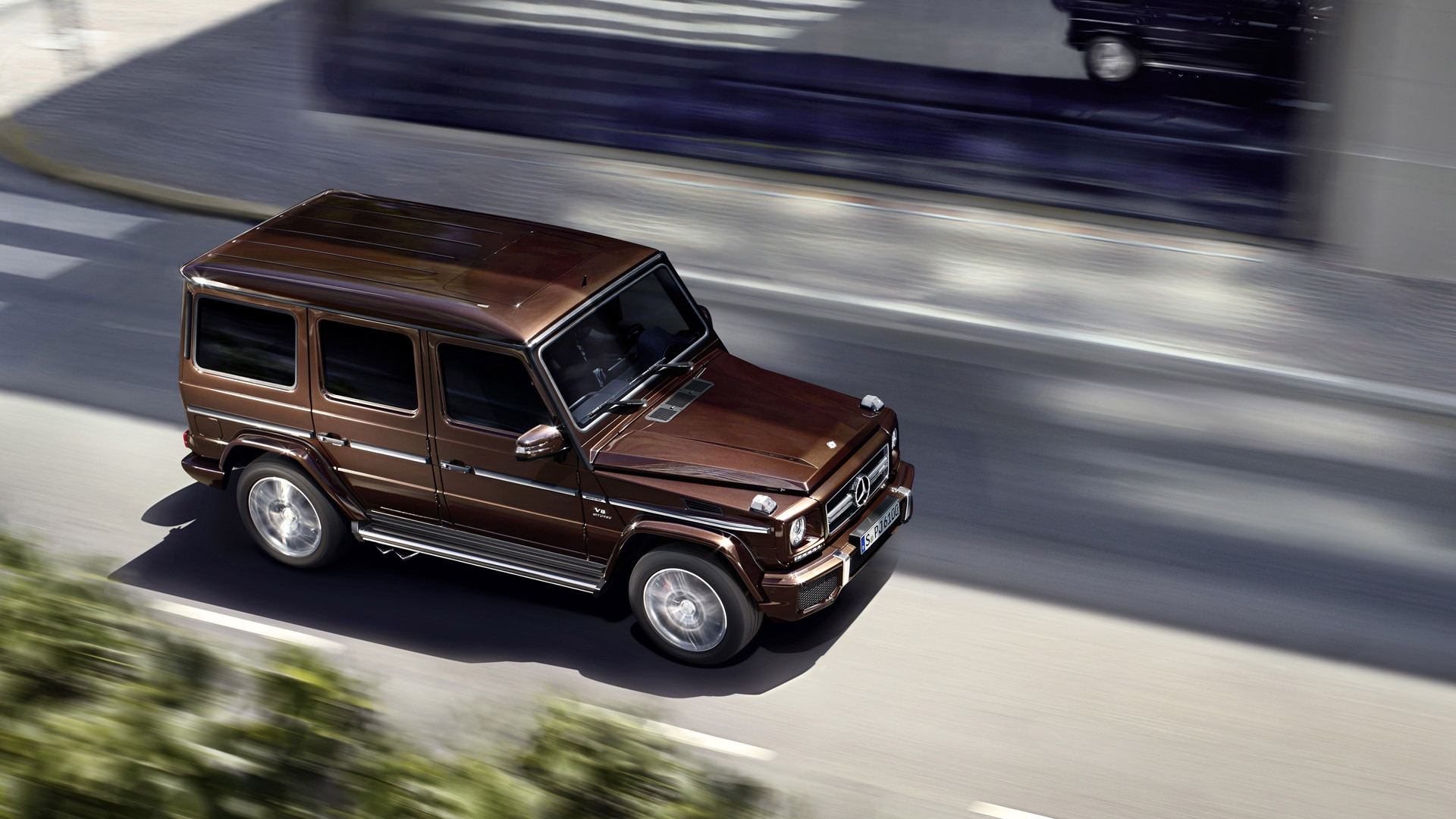 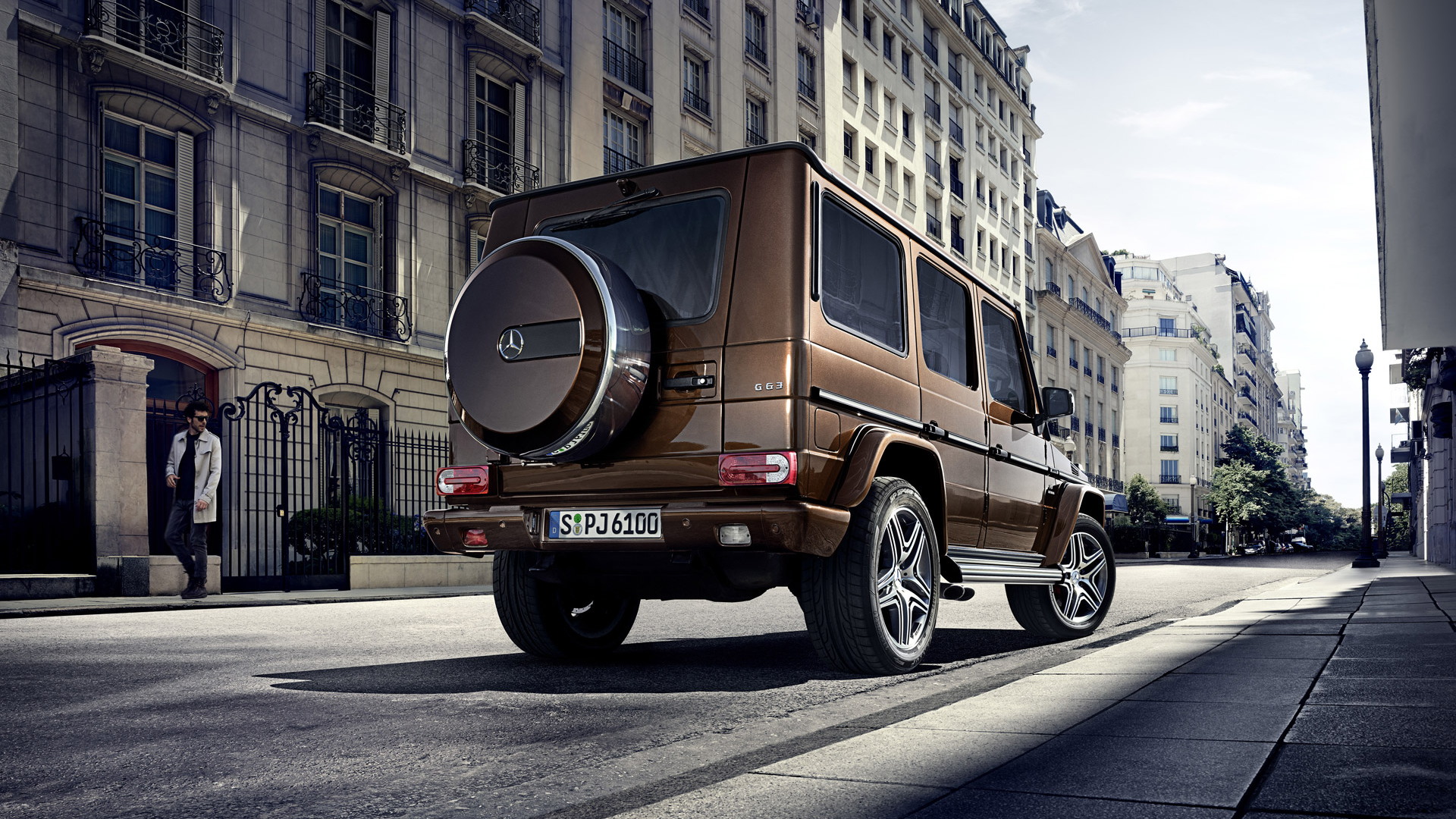 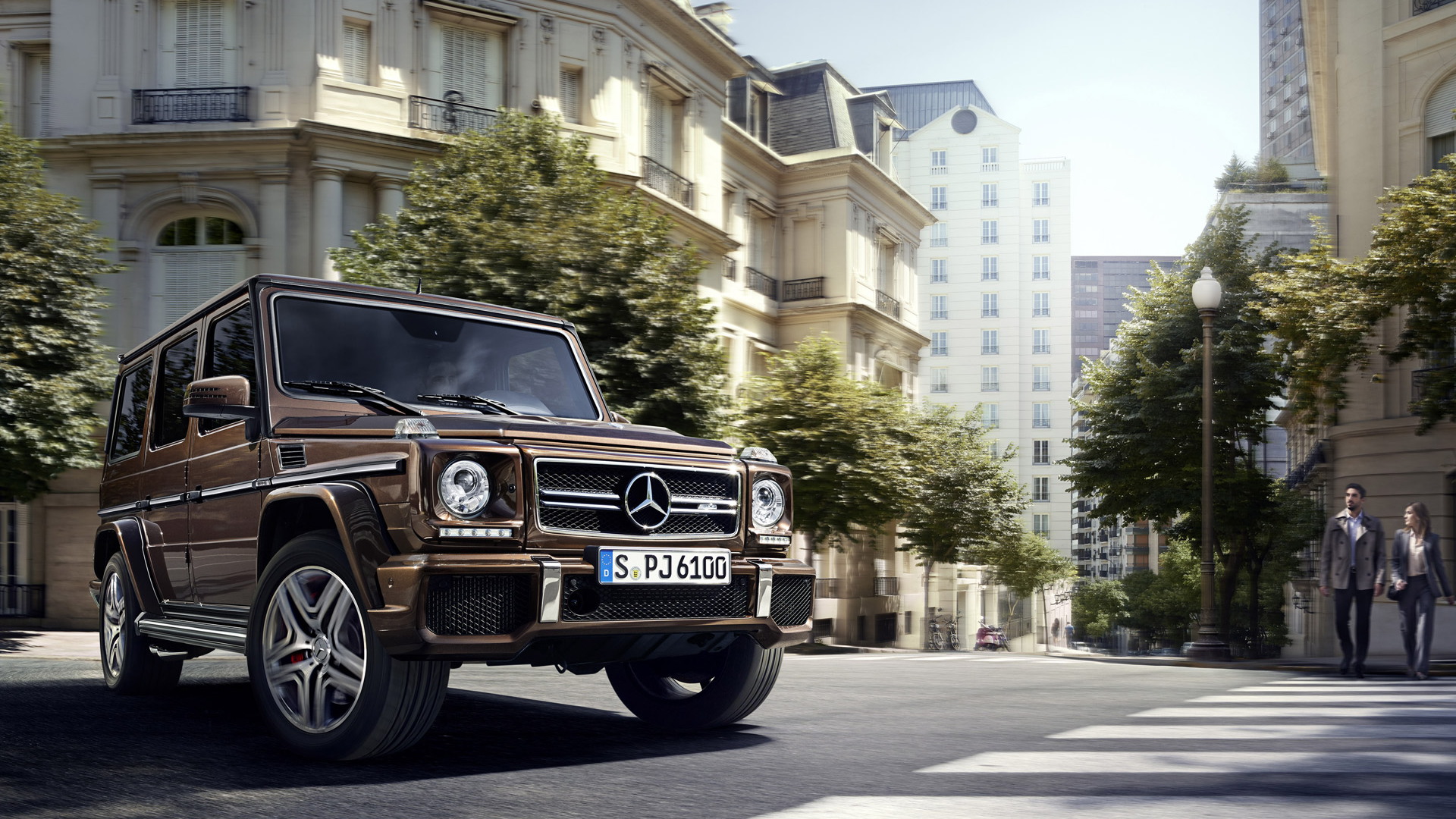 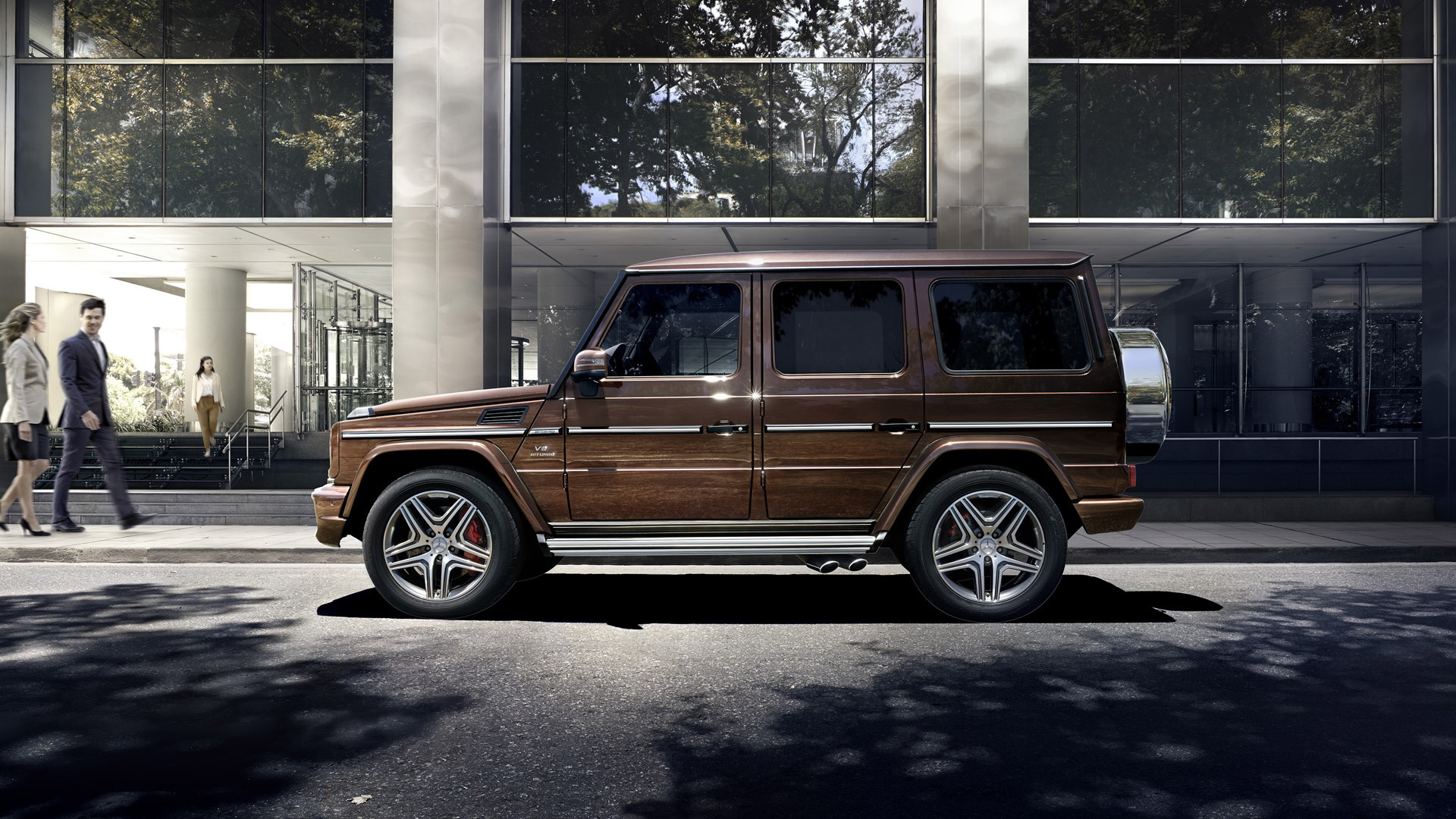 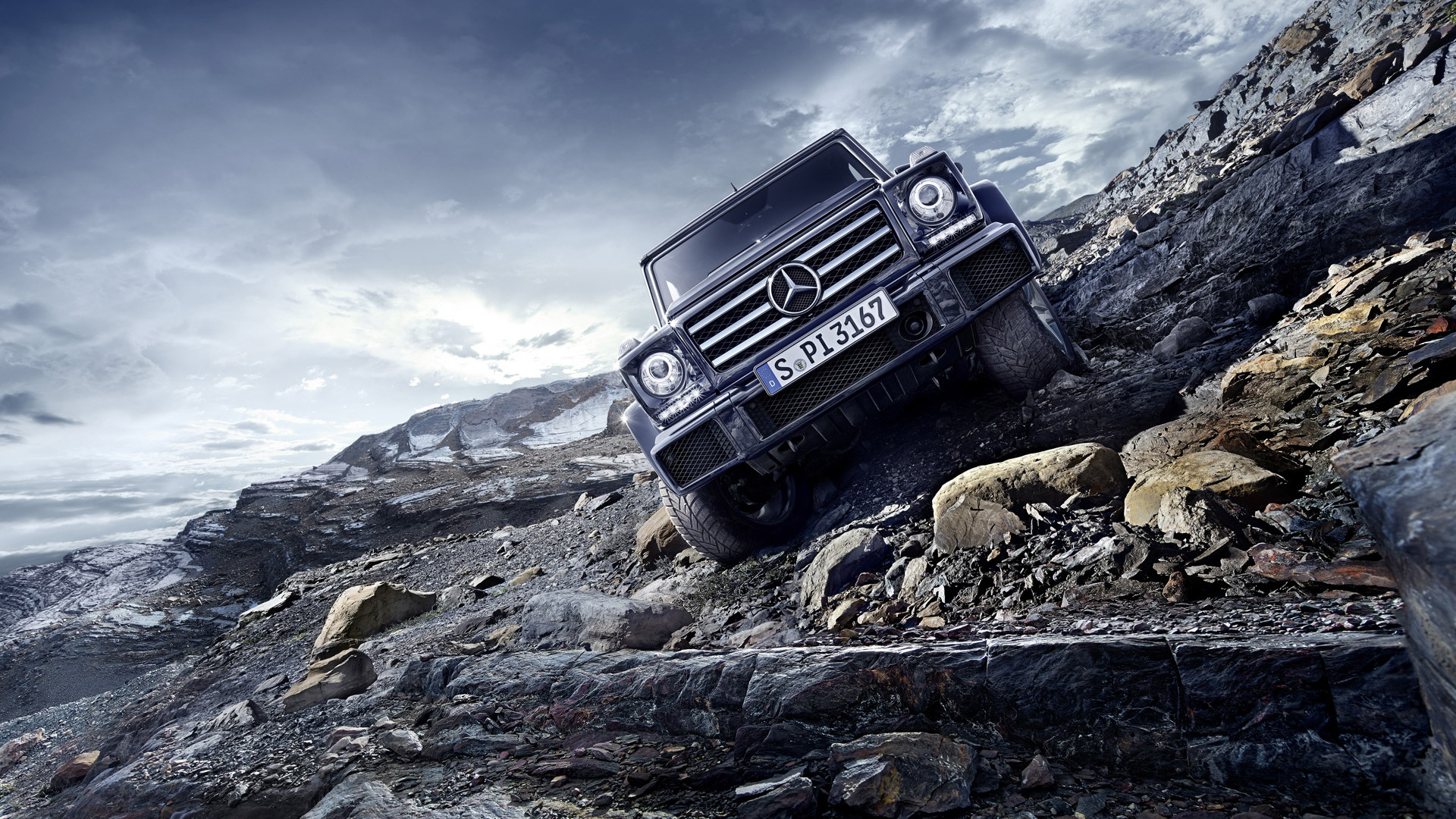 We recently reported that Mercedes-Benz, in an effort to curb the emissions on its G-Class, was planning to replace the current 5.5-liter V-8 in the G550 (a G500 in other markets) with a smaller yet more powerful 4.0-liter mill. Well, the German automaker has now confirmed the news while also announcing a series of other updates for the 2016 model year. Those other updates include a new suspension setup together with a more sensitive stability control system, plus some new interior and exterior options.

The big news remains the introduction of a twin-turbocharged 4.0-liter V-8 in the G550 model (a G500 in other markets). The 4.0-liter mill is derived from the unit Mercedes-AMG uses for its performance models, something the automaker alluded to when it rolled out the G500 4x4² concept during March’s 2015 Geneva Motor Show, and in the G550 it pumps out 416 horsepower and 450 pound-feet of torque. By comparison, the current G550 only musters 382 hp from its 5.5-liter V-8. 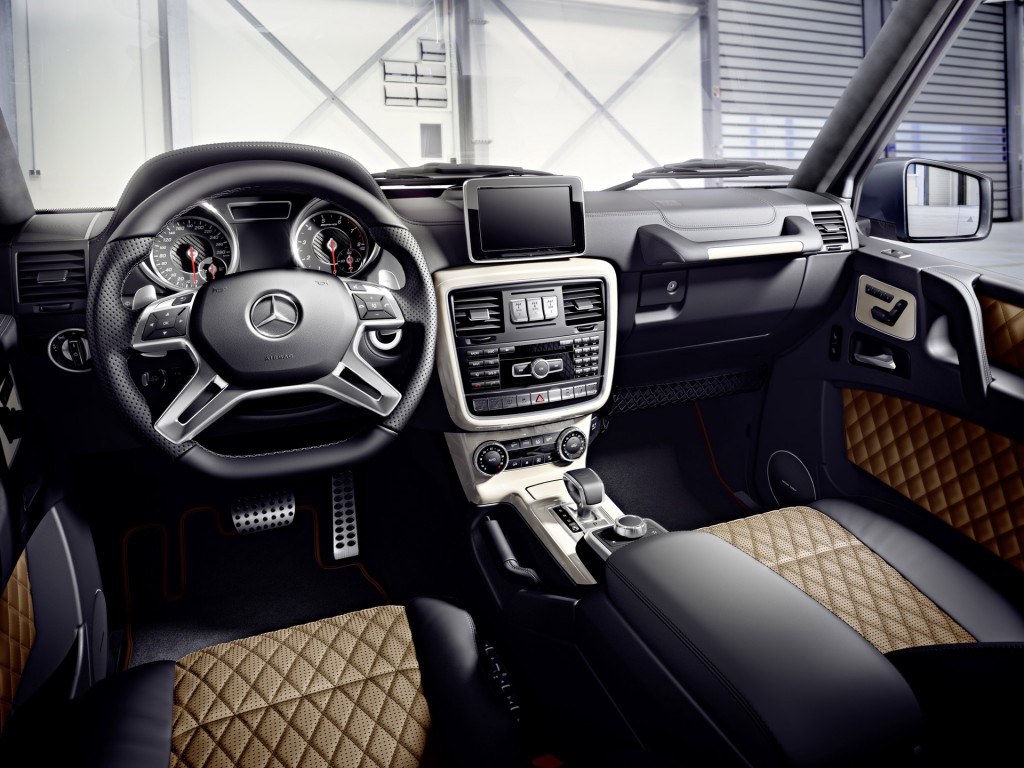 As is typical of the G-Class, the 2016 model retains the familiar sturdy basis of body and ladder-frame chassis. Also retained is the unrivaled off-road performance with permanent all-wheel drive, low-range gearbox and three differential locks that can be engaged/disengaged while on the move. For 2016, the standard suspension gets new shock absorbers and the stability system is tweaked to further improve the ride and dynamics. An adjustable damping system with Sport and Comfort modes is also offered on the G550 for the first time.

Visual tweaks for the 2016 G-Class range include revised bumpers and more color options for both the exterior and cabin including a bright green hue called Alien. The instrument cluster also gets new dials and the display screen has been revised. Finally, a special Edition 463 model is available in some markets. Based on either the G63 or G65, this special edition gets a two-tone interior, nappa leather, carbon fiber dash accents, stainless steel step rails, and custom 21-inch forged wheels.

The 2016 Mercedes-Benz G-Class’ availability in the U.S. should be announced soon.