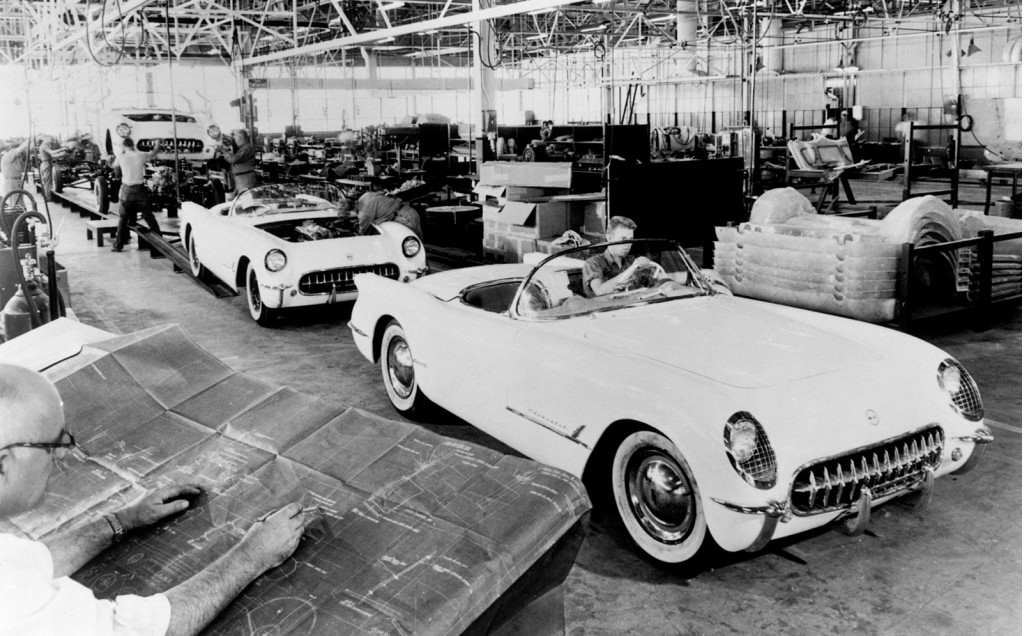 While the first Corvette wasn’t introduced to the public until 1953, when it was unveiled at the GM Motorama in New York City as the EX-122 concept, the original concept was born one year earlier so 2012 actually marks 60 years of the Corvette.

To celebrate the event, the Chevrolet brand will make an appearance once again at the 2012 Goodwood Festival of Speed taking place in the UK in late June.

The appearance at the British event is quite fitting as one of the main reasons the Corvette was developed was to answer America’s rising demand for sports cars, which had seen an influx of sporting imports including many British models from the likes of Jaguar and MG.

As mentioned, the first Chevrolet Corvette was born in 1952 as the EX-122 concept, designed by Harley Earl--GM’s first vice-president of design and the man behind the world’s first concept car, the 1939 Buick Y-Job.

The Corvette name, which was borrowed from a small French warship renowned for its maneuverability, was supplied by Myron Scott, an American photo-journalist and founder of the original Soap Box Derby races.

The intention was to create a sports car that would use affordable existing mechanical components, but would be clothed in an ultra-modern, aerodynamic body. It was also the first mass-produced sports car (and one of the first cars) to have a production fiberglass body, which allowed the designers to create molded curves as well as save weight and prevent corrosion.

The first models came with a derivative of GM’s renowned ‘Blue Flame’ in-line six-cylinder engine, with the now legendary V-8 units first appearing in 1955. In 1981 Corvette production moved from Missouri to Bowling Green, Kentucky, where the current C6 model is built and upcoming C7 is destined to be.

Over 1.3 million Chevrolet Corvettes have been built since the model’s inception all those years ago. 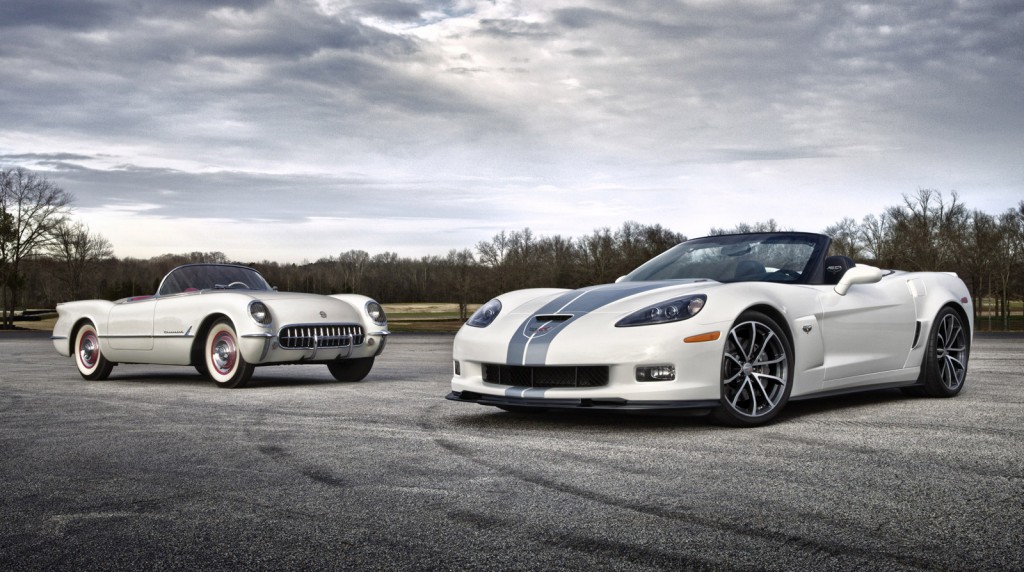