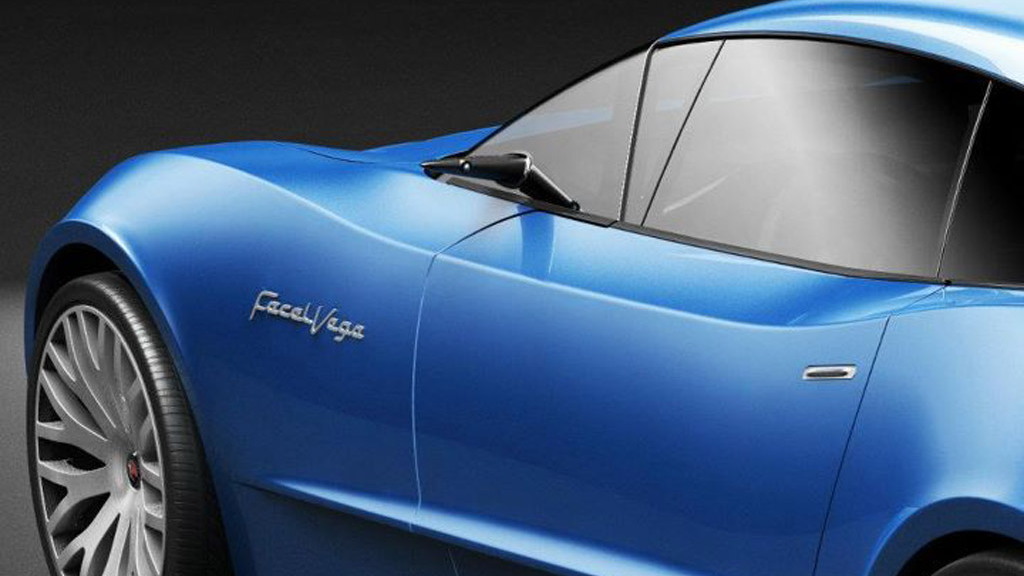 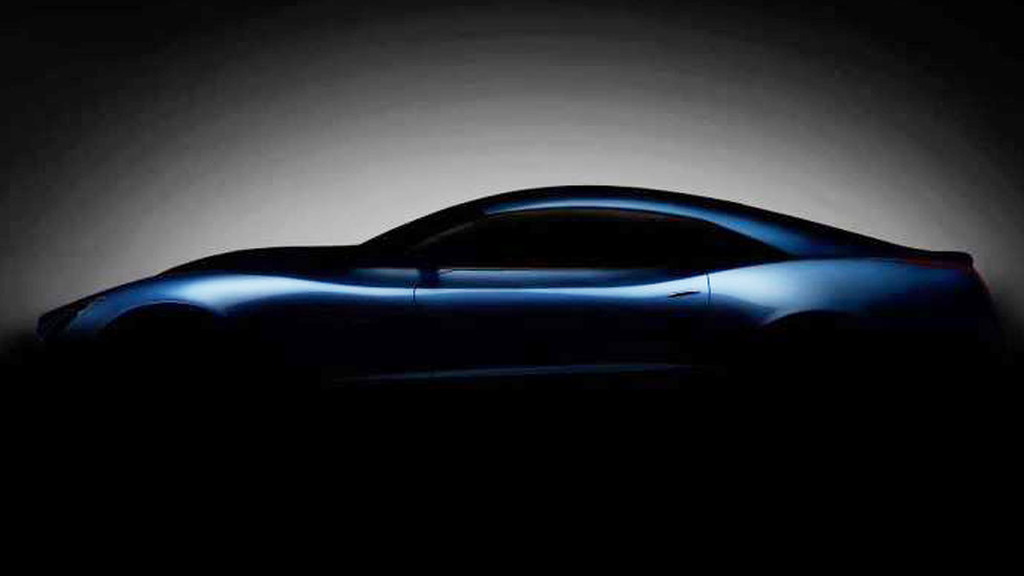 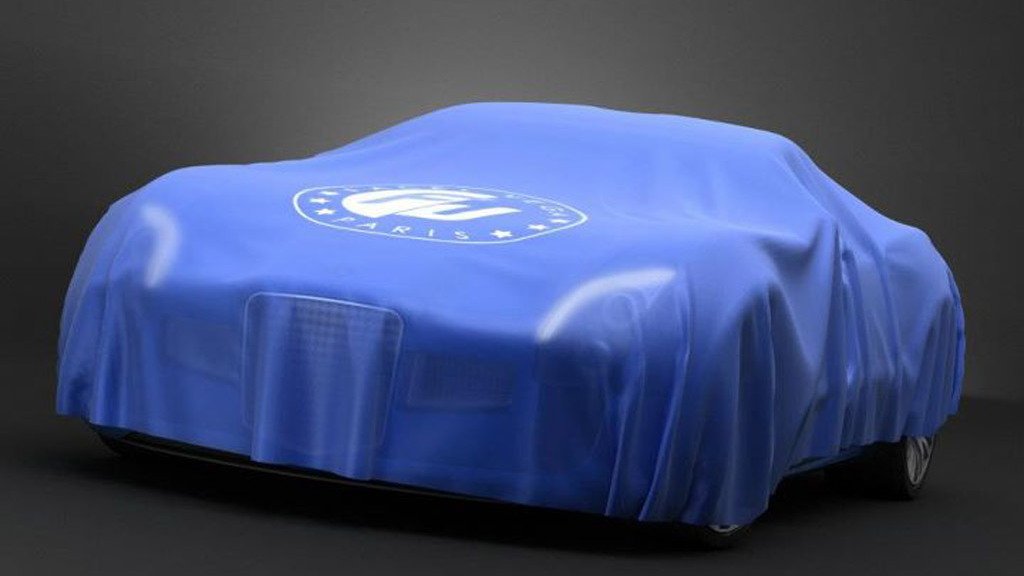 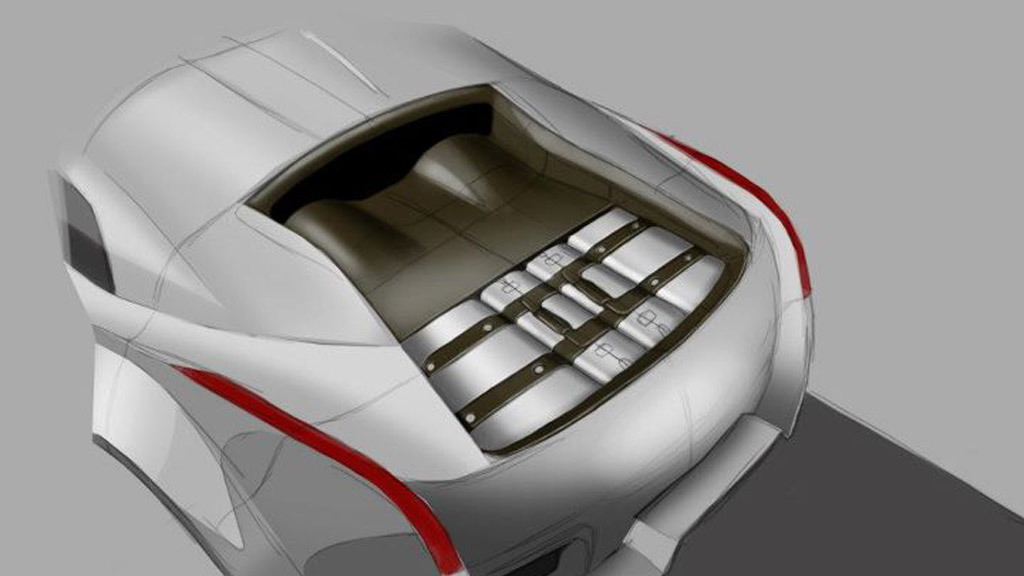 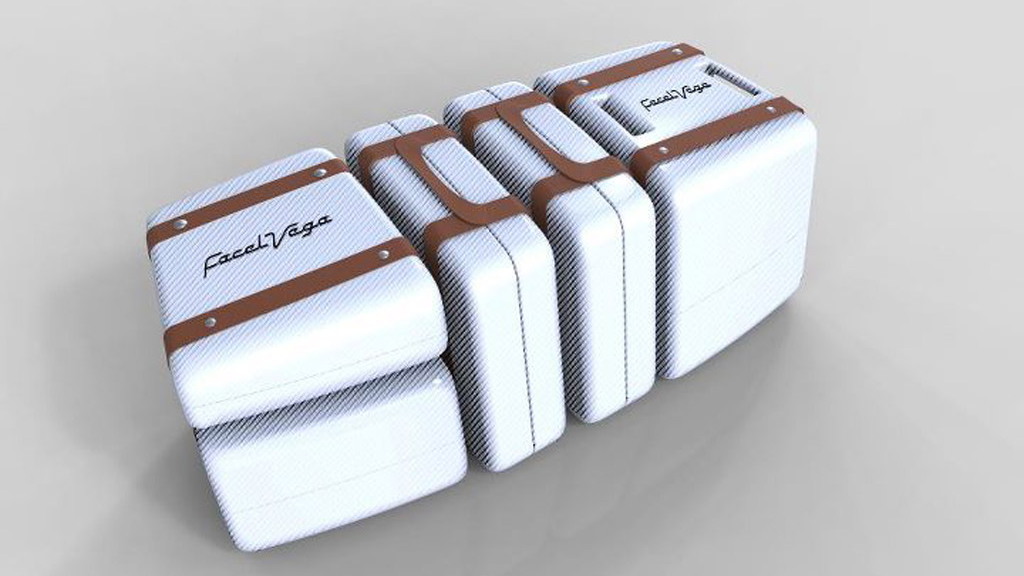 10
photos
During the 1950s a new automotive brand was born in France, one that quickly garnered the reputation of being the French equivalent to luxury brands like Rolls-Royce and Bentley.

That brand was Facel, which started out as a coachbuilder for the likes of Bentley and Delahaye but at 1954’s Paris Auto Show unveiled its first car, the Facel Vega.

While initially successful, Facel’s later models were plagued with reliability issues and the brand eventually died out by 1964.

Now there’s talk of a revival of the brand and its Vega nameplate.

A Facebook page has been launched and features several preview sketches and renderings of what’s believed to be a modern day Facel Vega. They show a sporty grand tourer with a 2+2 seating layout, traditional Facel grille, and custom luggage set.

French media, such as AutoPlus, is reporting that this modern Vega may be unveiled in concept form at the 2012 Paris Auto Show in September. It true, it means that a production version may arrive by the 2014 Paris Auto Show to mark the 60th anniversary of the launch of the original 1954 Facel Vega.