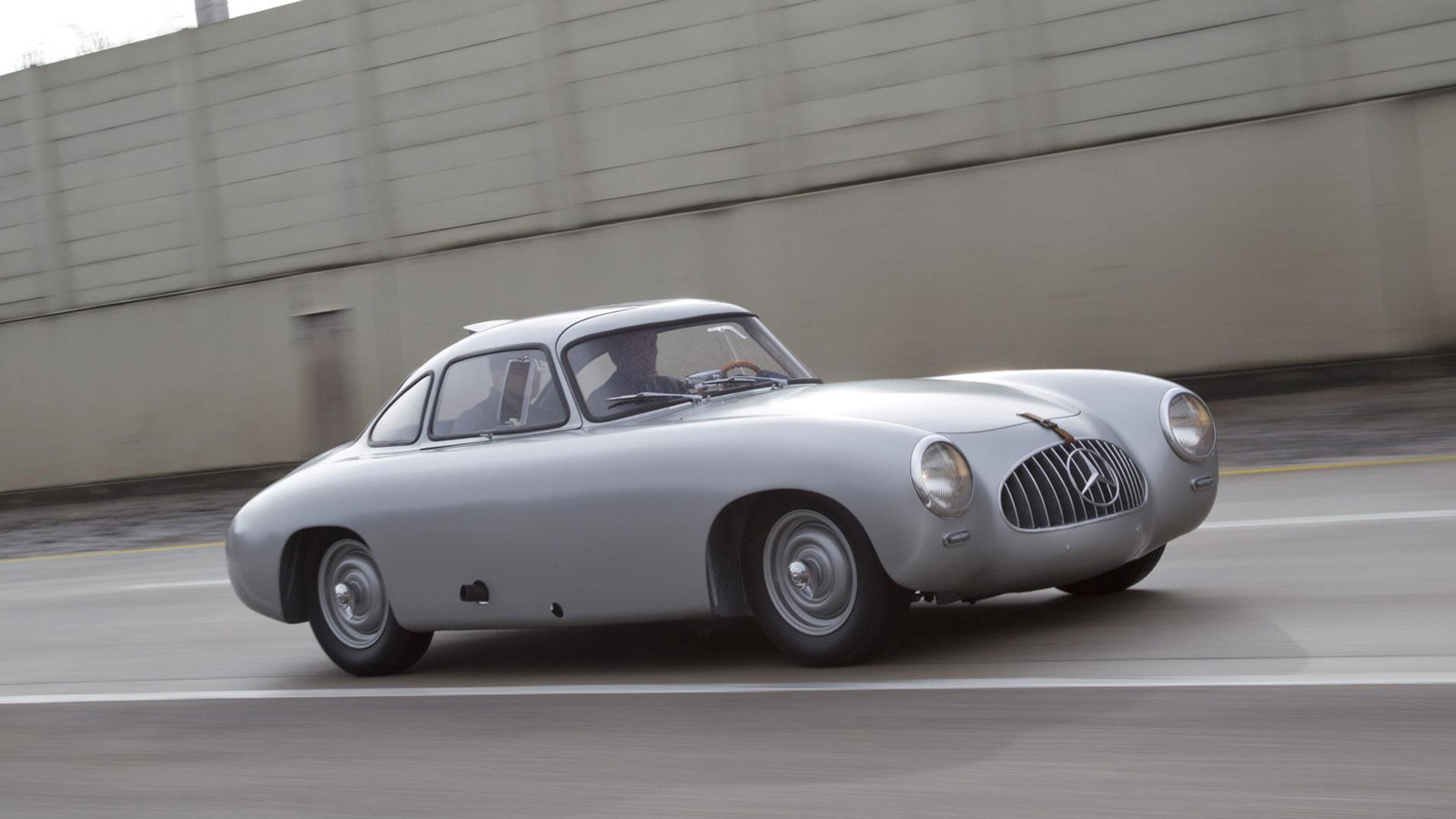 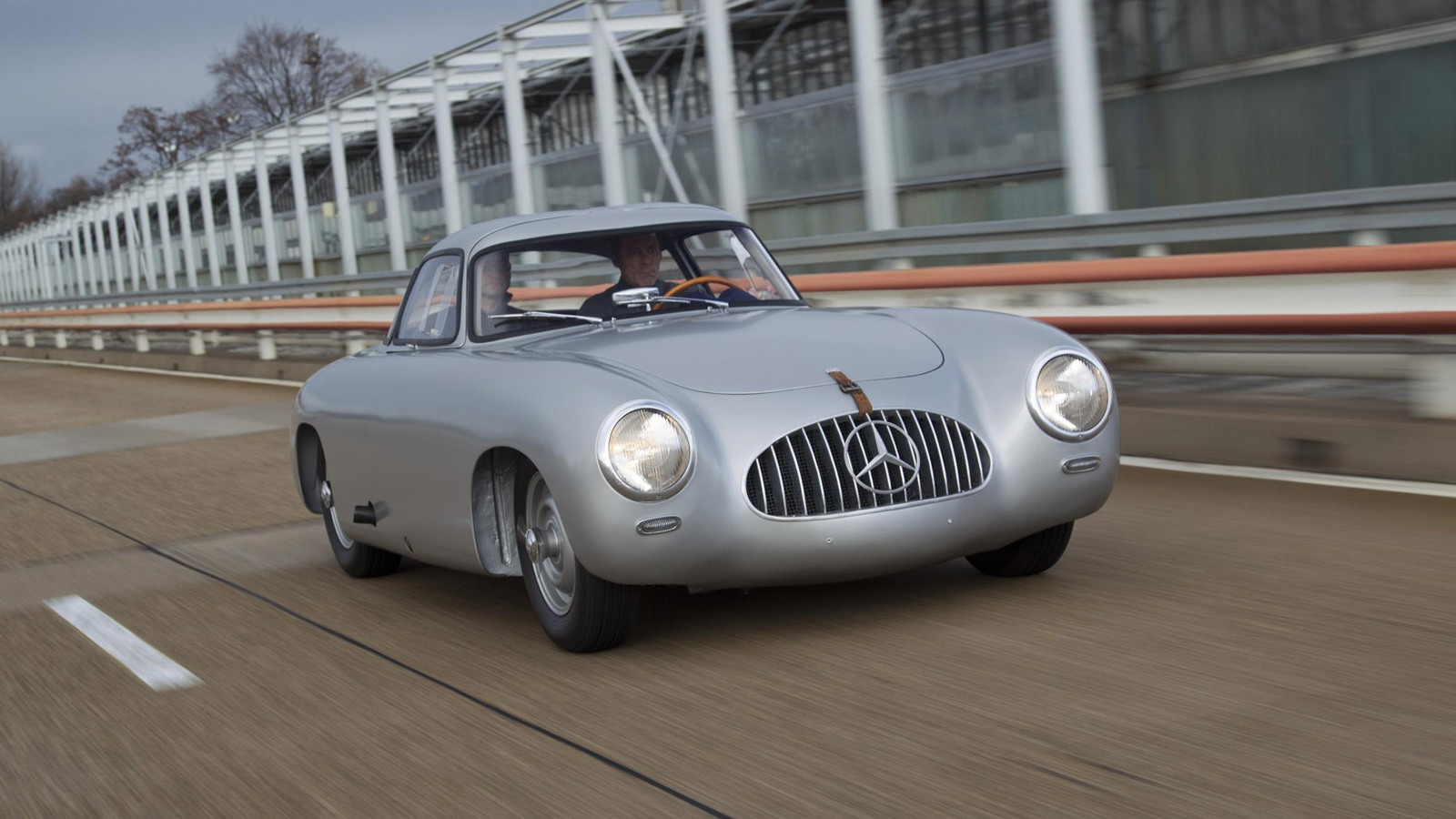 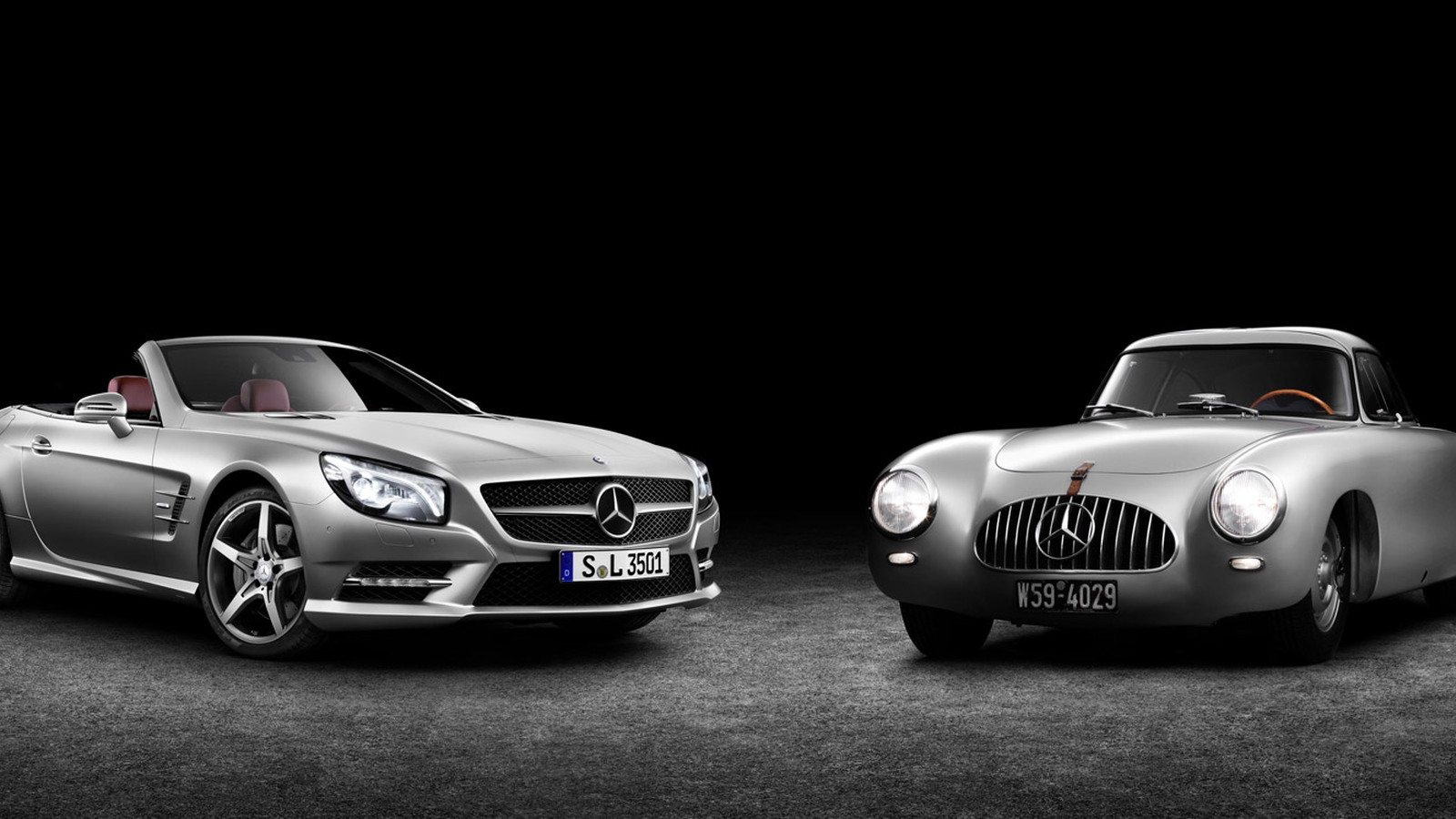 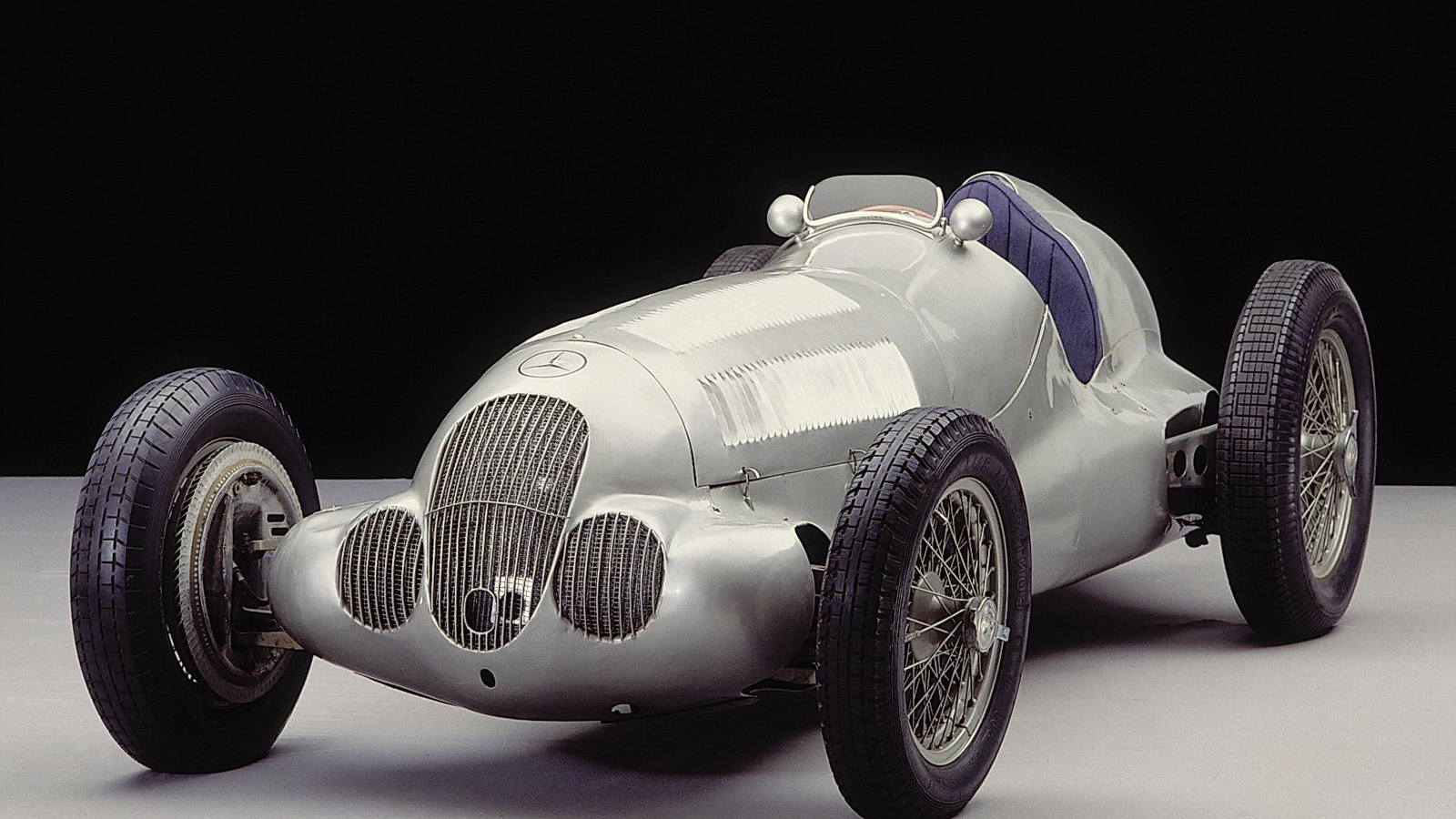 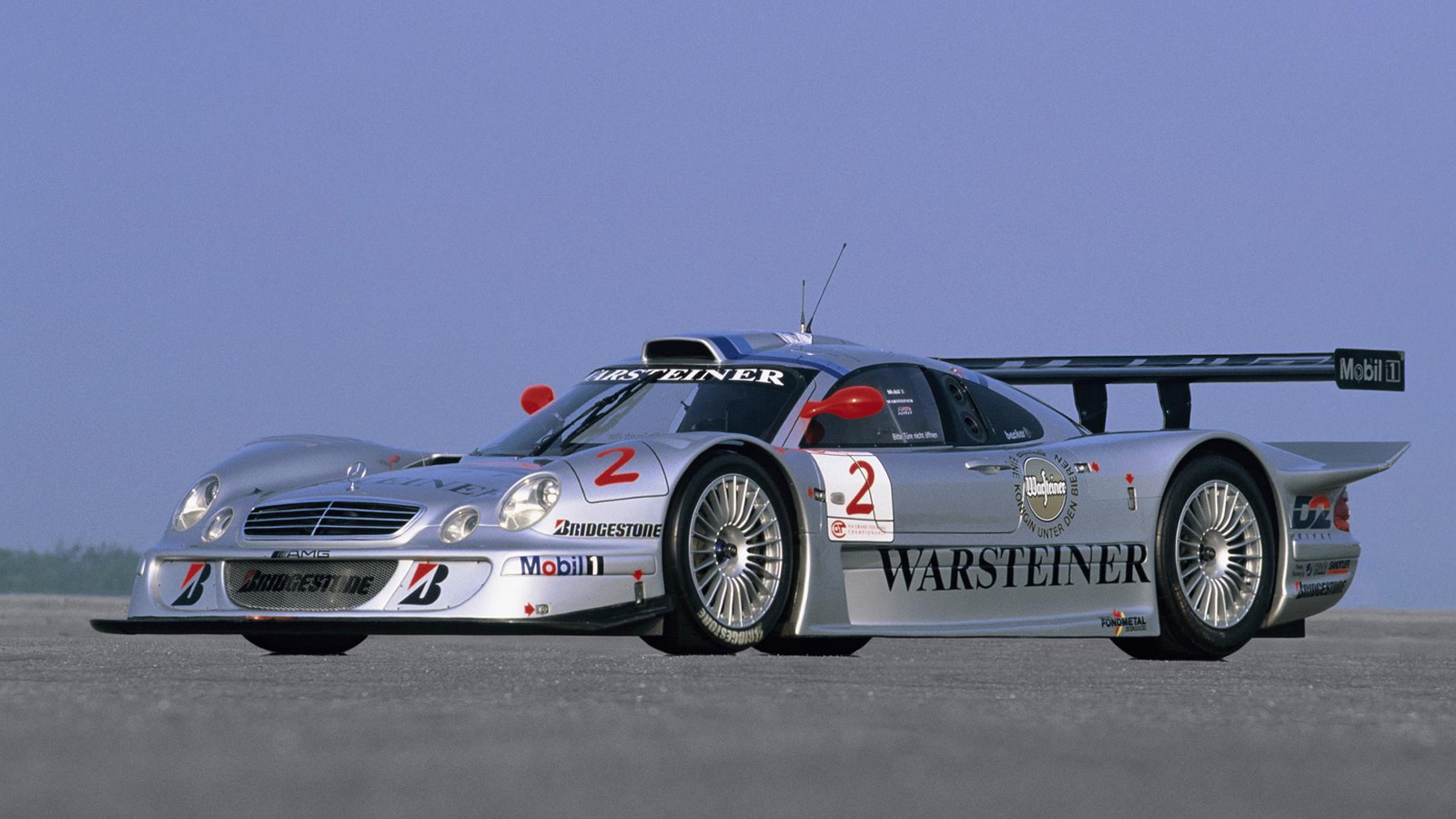 15
photos
Mercedes-Benz will showcase its illustrious motorsport heritage as well as its latest model range at the 2012 Goodwood Festival of Speed taking place in the UK in late June.

Not only that, but the automaker also promises a couple of surprises for the 150,000 visitors expected at this year’s event.

We’re guessing the surprise will be the appearance of Mercedes AMG Formula 1 drivers Michael Schumacher and Nico Rosberg, though we’ll have to wait until the June 28 opening day to find out.

As for the celebration of the automaker’s racing past, there will be four historic Mercedes racing cars tackling the famous Goodwood Hillclimb this year.

Mercedes-Benz Classic is celebrating 60 years of the legendary W194 300 SL, which was a highly successful competition car two years before the ‘Gullwing’ road-going model appeared, and 75 years of the 1937 W125 Tripoli Grand Prix car, which went on to further successes that season.

Note, there will be several of Mercedes’ famous Silver Arrow Grand Prix cars from the 1930s in Goodwood marking their 75th anniversary. In addition to the W125, on display and in action will be the W25, W154 and W165 models, plus Auto Union Type C and Type D racers.

The driver lineup is expected to include Klaus Ludwig, a triple winner of the Le Mans 24 Hours as well as multiple championships in Germany; Jochen Mass, a vastly experienced F1 driver and 1989 Le Mans winner with Sauber-Mercedes; Bernd Schneider, the 1997 FIA GT champion and a master in German sports car racing; and Paul Stewart, a celebrated F3 driver before going on to form his own Grand Prix team with father Sir Jackie Stewart.