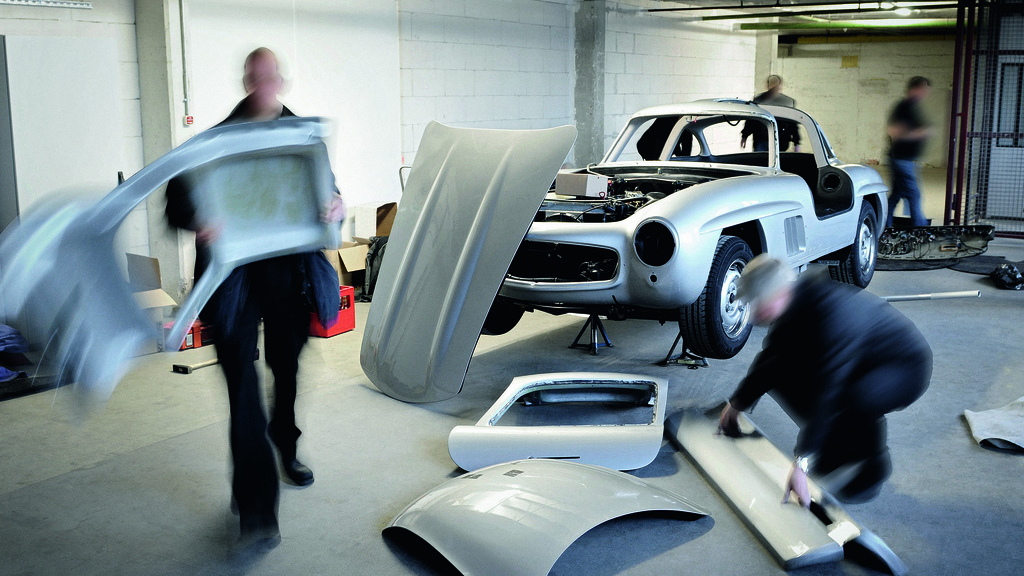 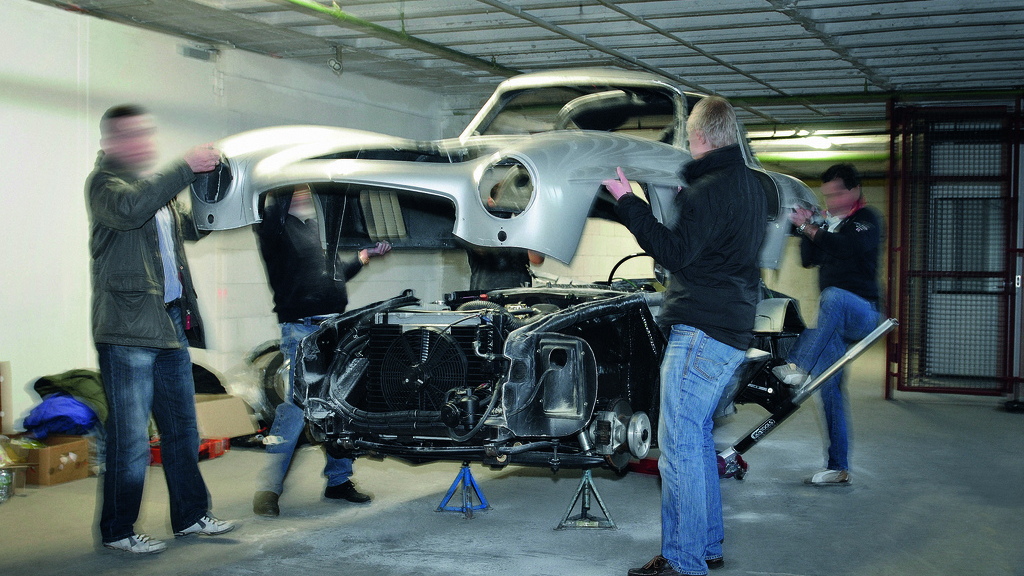 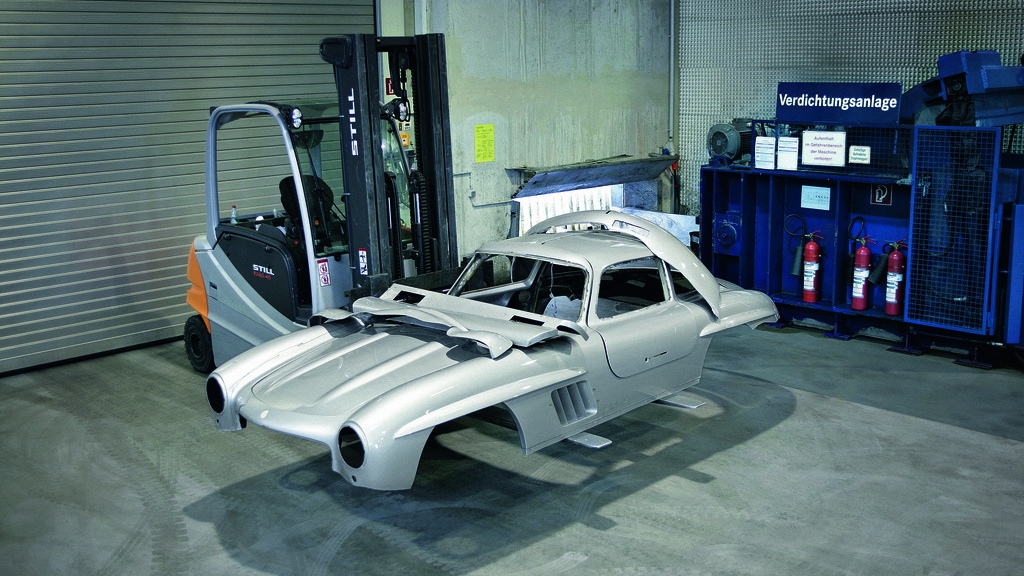 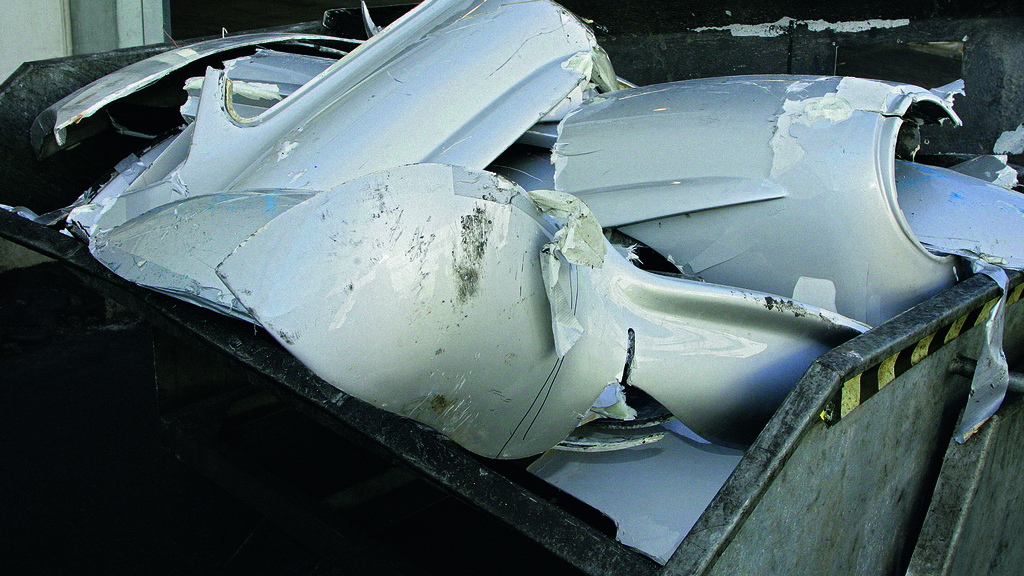 4
photos
Replicas can be a divisive topic among gearheads.

Owning a replica isn't the same as owning the real thing, but it does allow people the illusion of owning their dream car--and if that dream car is incredibly rare or expensive, then a good replica can be the next best thing.

If that car is the W198-series Mercedes-Benz 300SL though, you're out of luck. Mercedes-Benz has just crushed a fiberglass replica of its 1950s gullwing sports coupe, as the parent company Daimler AG holds exclusive rights to the car's shape.

Trademarking the iconic shape is a way of preventing replicas of the car being passed off as the real deal, and also ensures that poor-quality replicas don't tarnish the reputation of the original.

Mercedes-Benz says that anyone offering or selling replicas of the 300SL is in breach of the company's rights--irrespective of whether the replica incorporates the Mercedes-Benz "three pointed star" logo or not.

These days, you can buy replicas of almost any classic sports car, from faithful copies of old Porsche Spyders based on Volkswagen running gear, to rather less successful replicas of more recent Ferraris based on Pontiac Fierros and Toyota MR2s.

Some replicas are so accurate that the parts are interchangeable with the real thing--a feature that can even be useful for owners of the originals, who can purchase off-the-shelf parts for their classic from the companies building replicas.

The fiberglass 300SL replica probably wasn't interchangeable with the aluminum original, but it's still painful to see it destroyed; Mercedes boasts that its used-parts center press can apply 30 tons of pressure to the body, which "smashed [the car] into small pieces".

Just in case someone felt like sticking it back together again, the deal was signed off with a "confirmation of scrappage" document.

Perhaps the old saying, "imitation is the sincerest form of flattery" doesn't have a German equivalent...