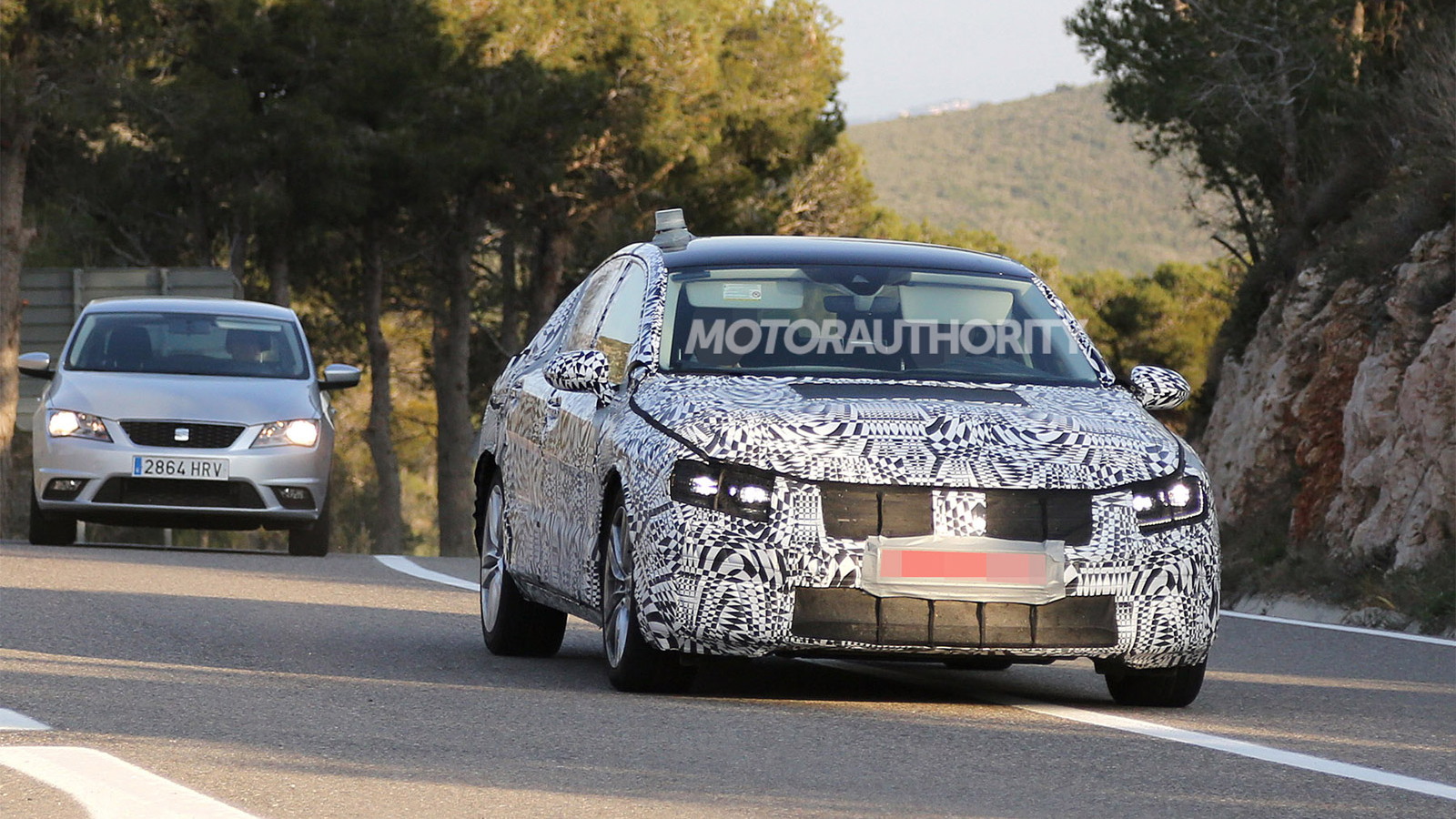 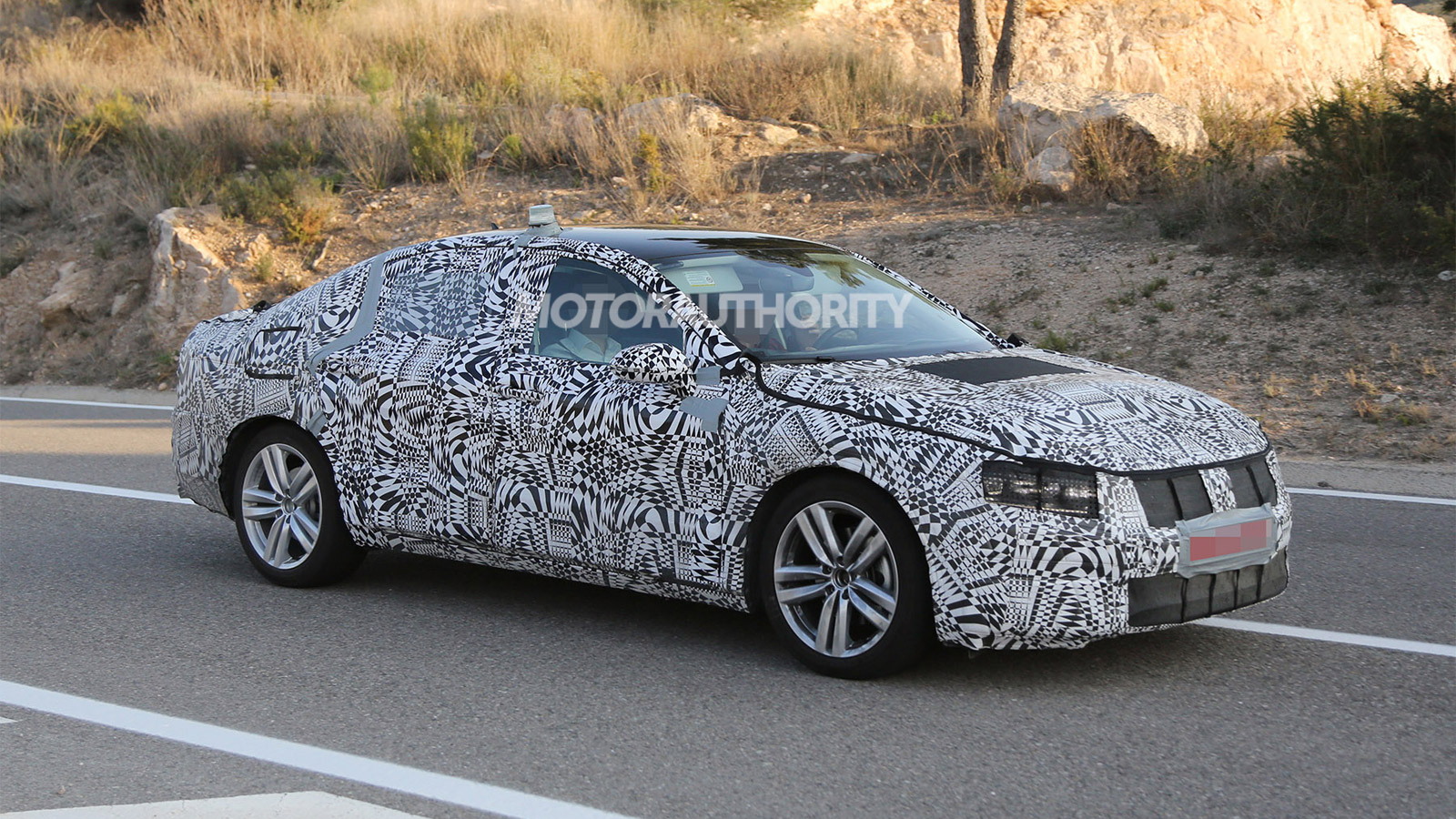 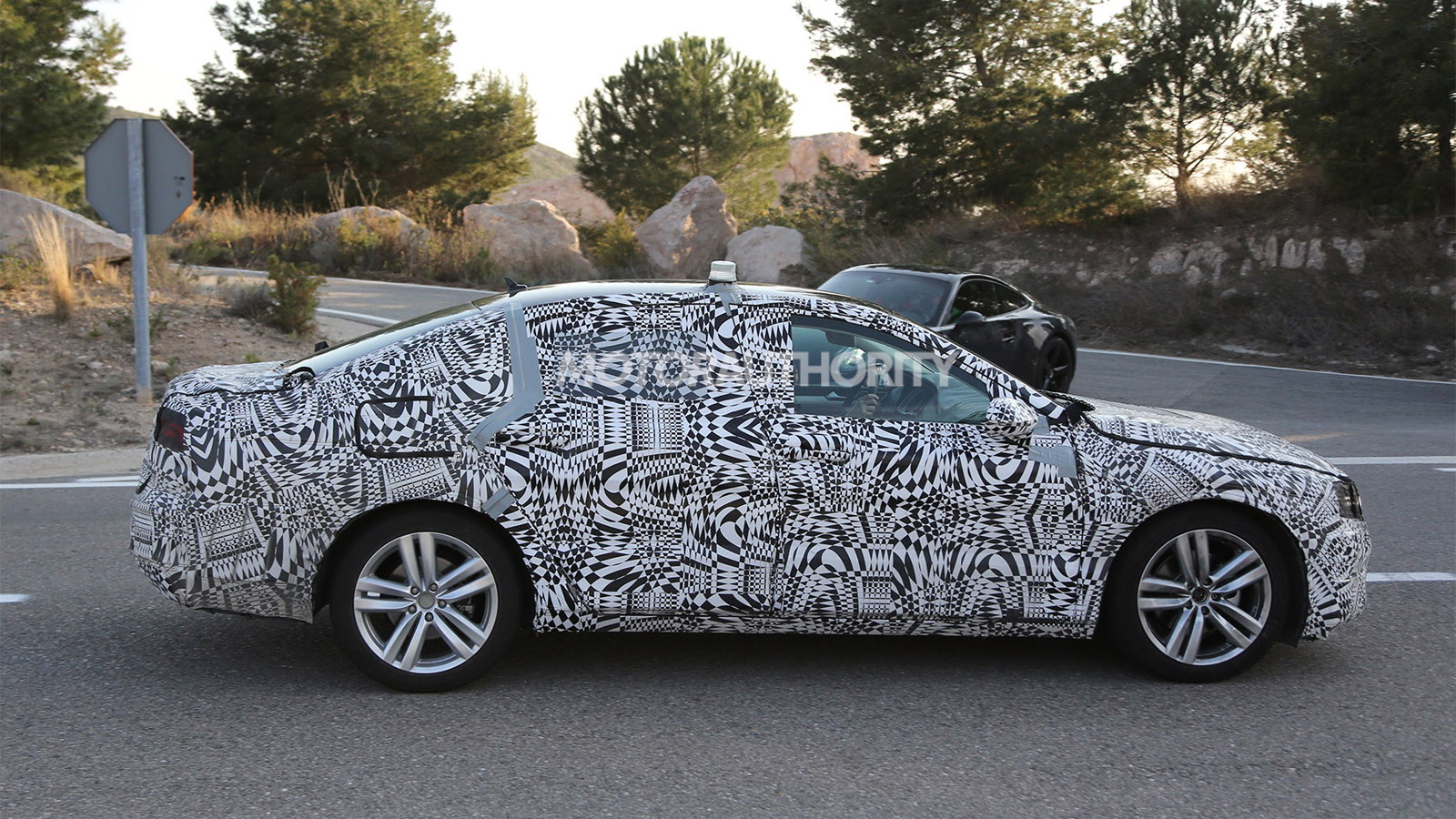 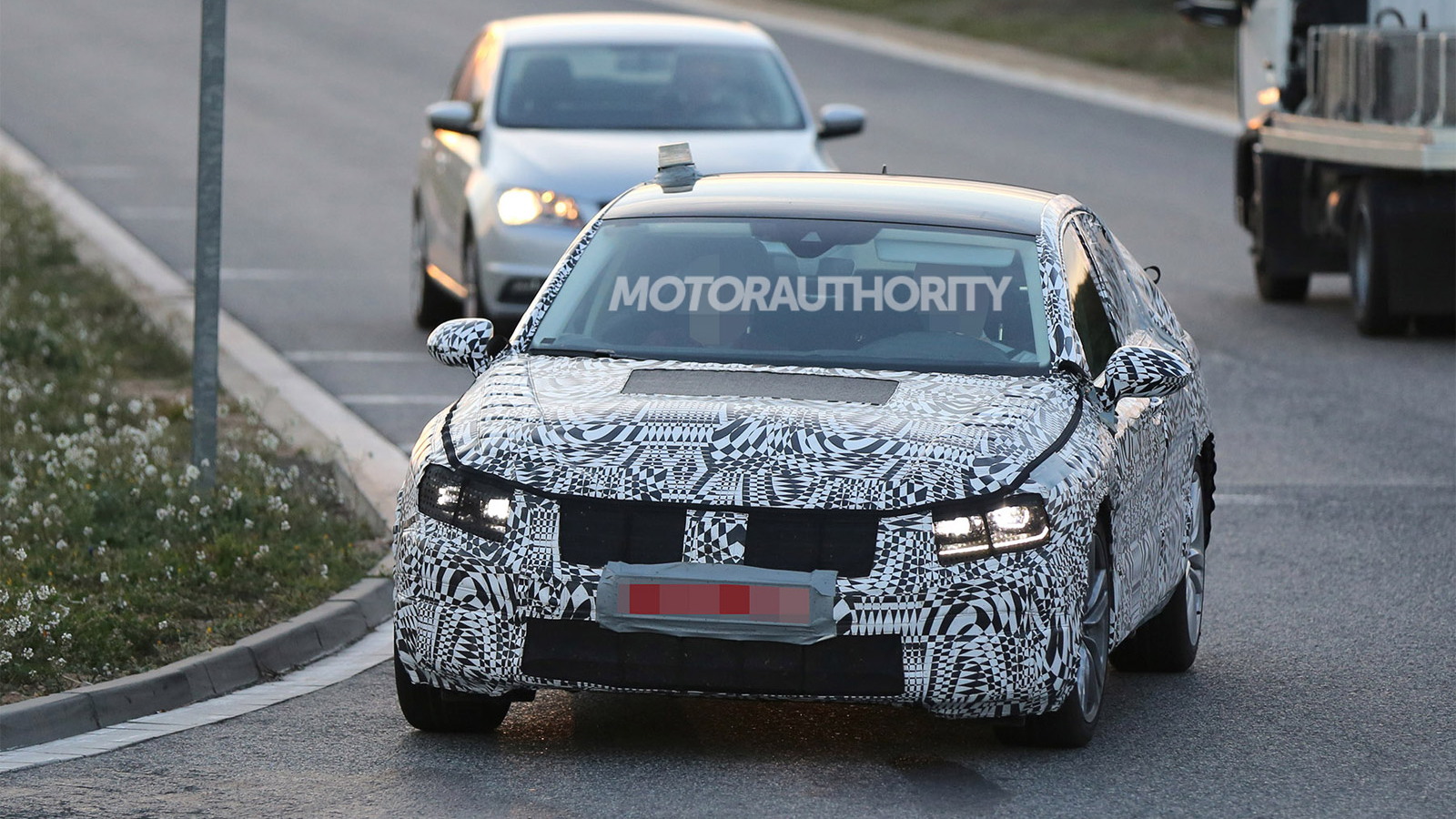 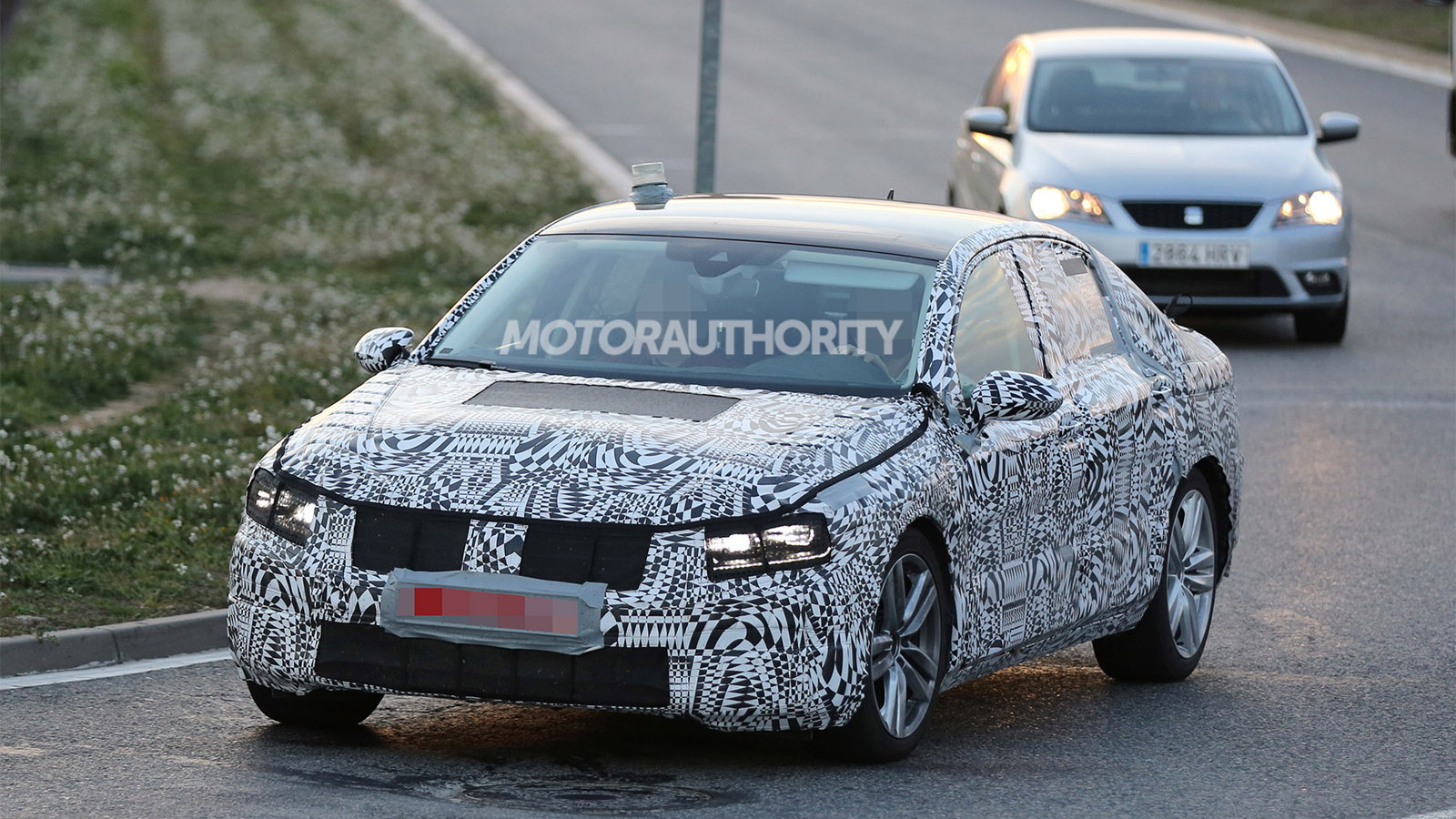 11
photos
Now that the Volkswagen Group’s latest modular platform, the MQB, is out in the open, having already appeared in the new 2015 Audi A3, 2015 Volkswagen Golf and recently revealed 2016 Audi TT, VW is accelerating the pace in which existing models are redesigned around the flexible architecture. The next recipient of the MQB will be the next generation of the European-spec Passat, a prototype for which has been spotted by one of our photographers.

Not to be mistaken with the larger and somewhat less premium Passat sold in the U.S., this latest version of the European-spec Passat is due to be revealed later this year or early next. Sales will start sometime in 2015.

The car appears to be slightly larger than the one it replaces, and clearly the design has a more fluid look to it.

One key advantage of the MQB platform is a uniform mounting position for all available engines, which allows VW to offer more engine and gearbox combinations. Expect to see VW’s latest EA211 and EA888 gasoline engines family offered, as well as several EA288 diesels. A plug-in hybrid version is expected as well.

Stay tuned as development of the next-generation European-spec Passat continues. The Passat sold in the U.S. should adopt similar styling themes when it receives a mid-cycle update, currently expected for the 2016 model year.