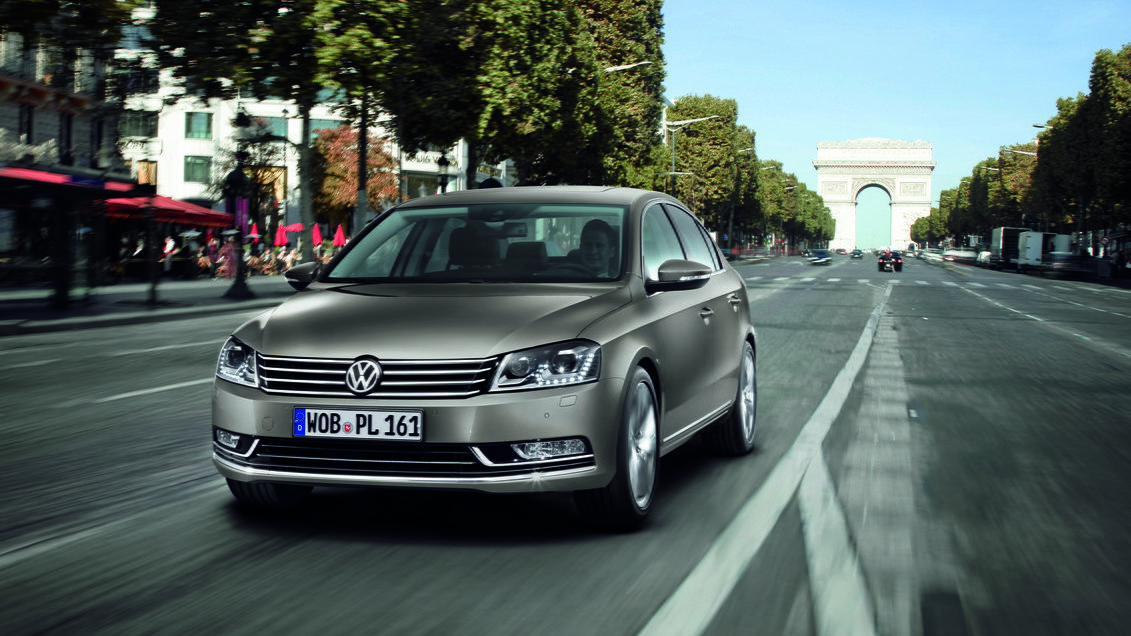 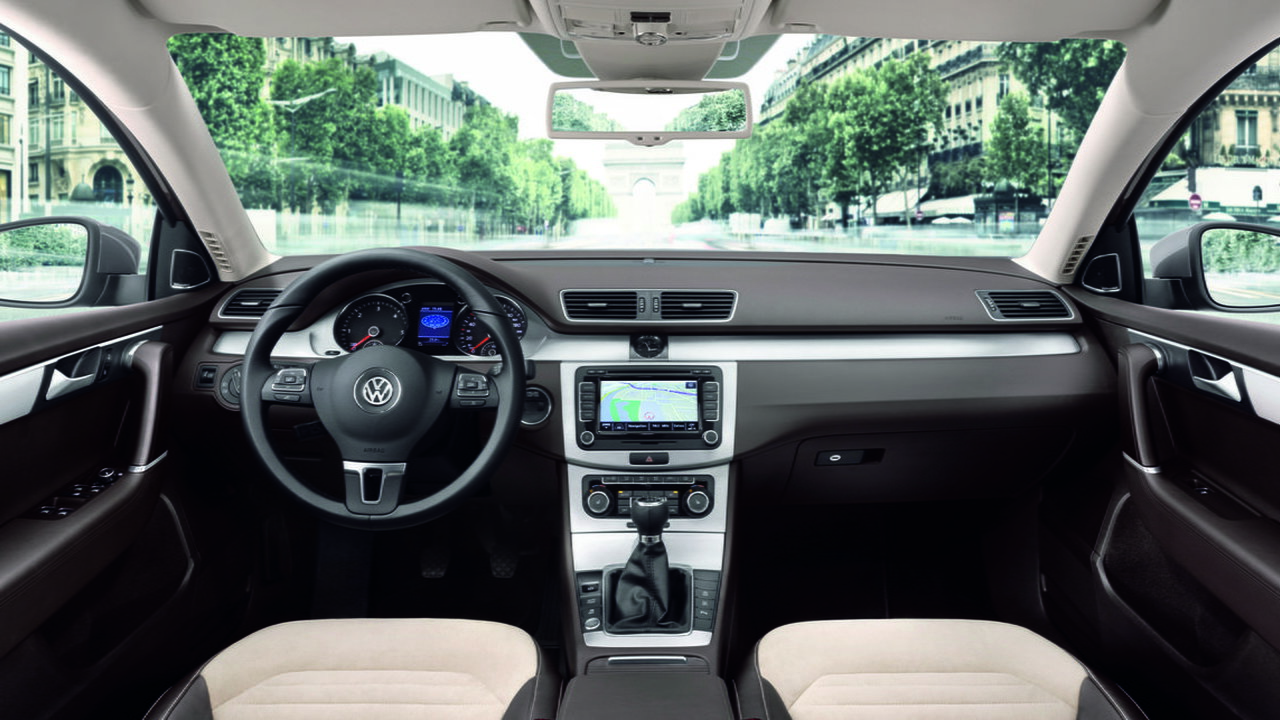 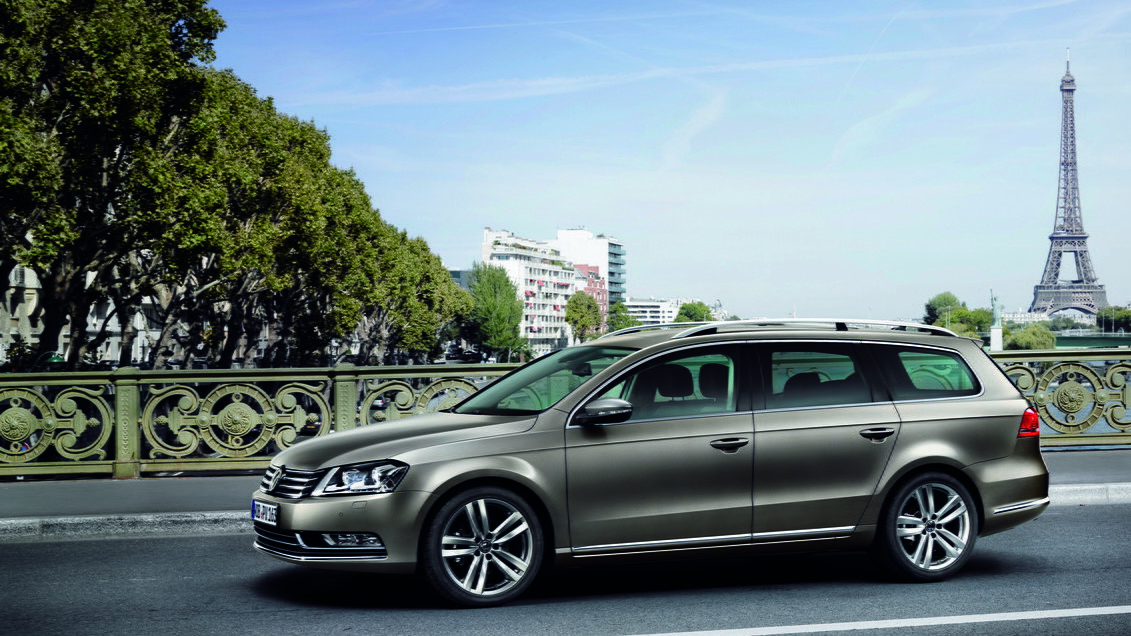 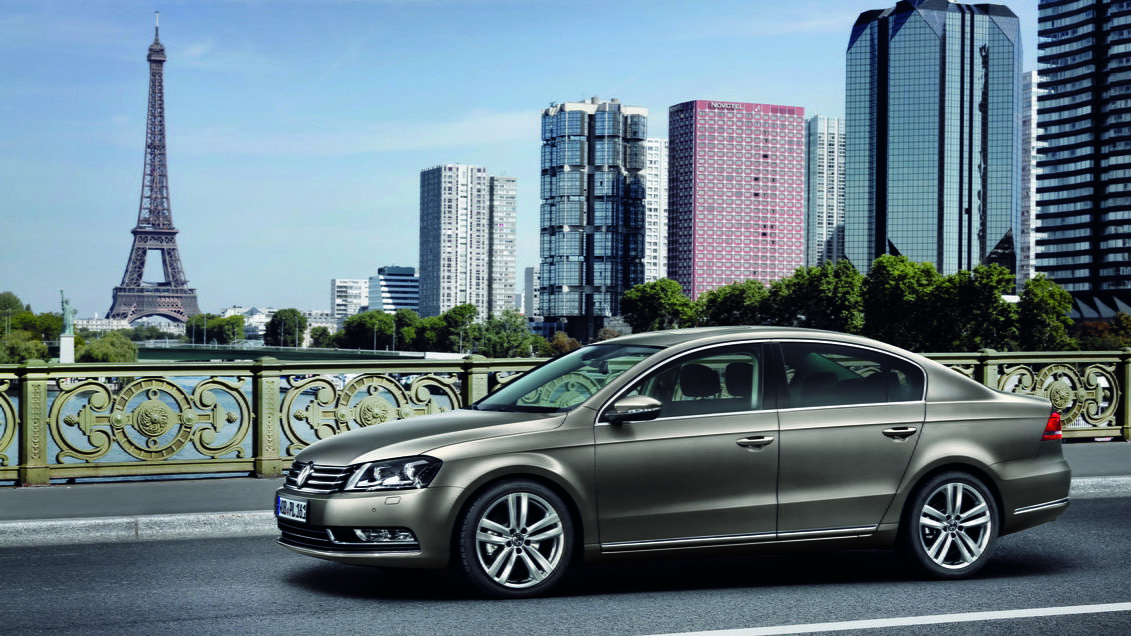 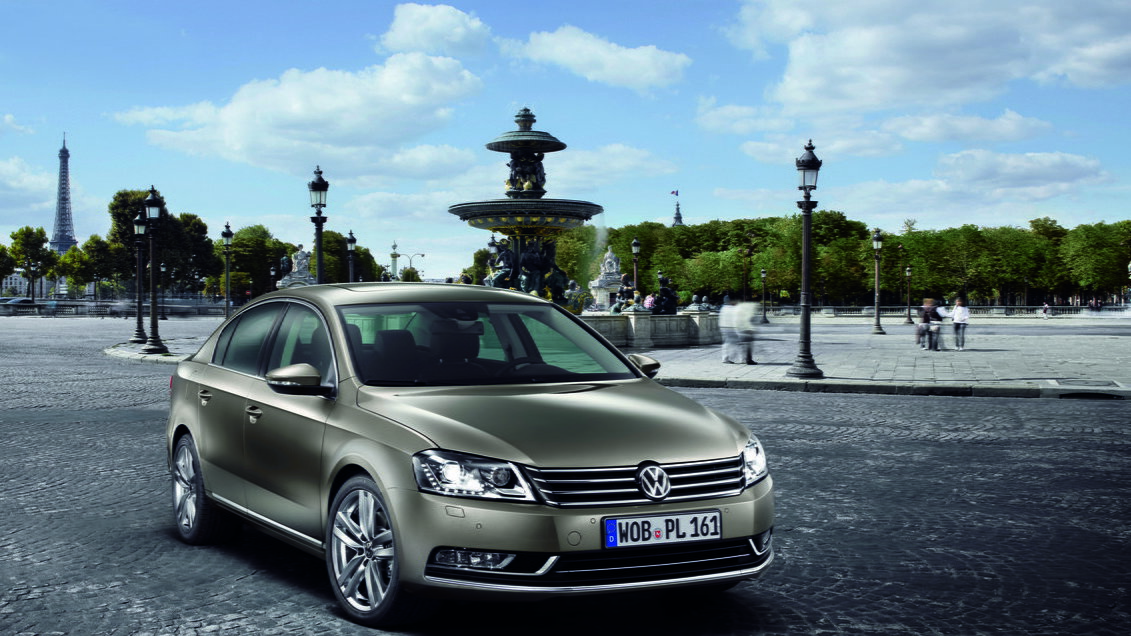 8
photos
Volkswagen AG has taken the wraps off its all-new Passat, as well as revealed some details, just ahead of the model's Paris auto show debut.

The new seventh-generation (for Europe) Passat gets some of the cues that were introduced this year in a facelifted Phaeton, with the sedan getting a pronounced shoulder crease and drawn-back headlamps, along with a neat-and-trim overall profile that's, from the initial images, a bit more conservative, perhaps.

Volkswagen has upgraded its diesel and gasoline powertrains, with all diesel models getting a Stop/Start system that saves fuel in stop-and-go driving. In Europe, all diesel Passat models but the base Trendline trim also get battery regeneration, while both features are newly available with gasoline engines. The redesigned Passat models get up to 18-percent better fuel economy than the outgoing ones.

With a lineup of ten engines internationally, the new Passat can be equipped for a very wide range of needs. Powerplants vary from a 105-bhp, 1.6-liter TDI four (achieving 56 mpg) to a 300-hp engine option. A 122-bhp, 1.4 TSI engine is new, achieving 41 mpg.

Volkswagen raises the tech content in the Passat, with some features inherited from VW's luxury and performance models. Bi-xenon headlamps with Dynamic Light Assist, which adjusts automatically to oncoming traffic, are available, and VW claims to be first in class with such a feature. The Passat also gets the XDS electronic transverse differential lock, as used in the GTI to help improve traction out of corners, and a new keyless access system is being offered.

Quality, VW claims, will match those models in a higher vehicle class.

Beginning this next year, the Volkswagen will no longer offer the same Passat in the U.S. as in Europe. For North America, the automaker is developing a yet-unnamed vehicle that's nicknamed New Midsize Sedan (NMS). To be assembled in Chattanooga, Tennessee, the NMS will likely be larger—significantly larger, if you trust these spy shots—yet less expensive than the Passat we see here.

One thing that might appear in any U.S. version: Volkswagen's even more upright, squared-off design inside. As we see in this new Passat, VW has eschewed a sporty, cockpit-like layout for one that affords a more open feel.

For now, American readers, we'll have to call this one forbidden fruit.