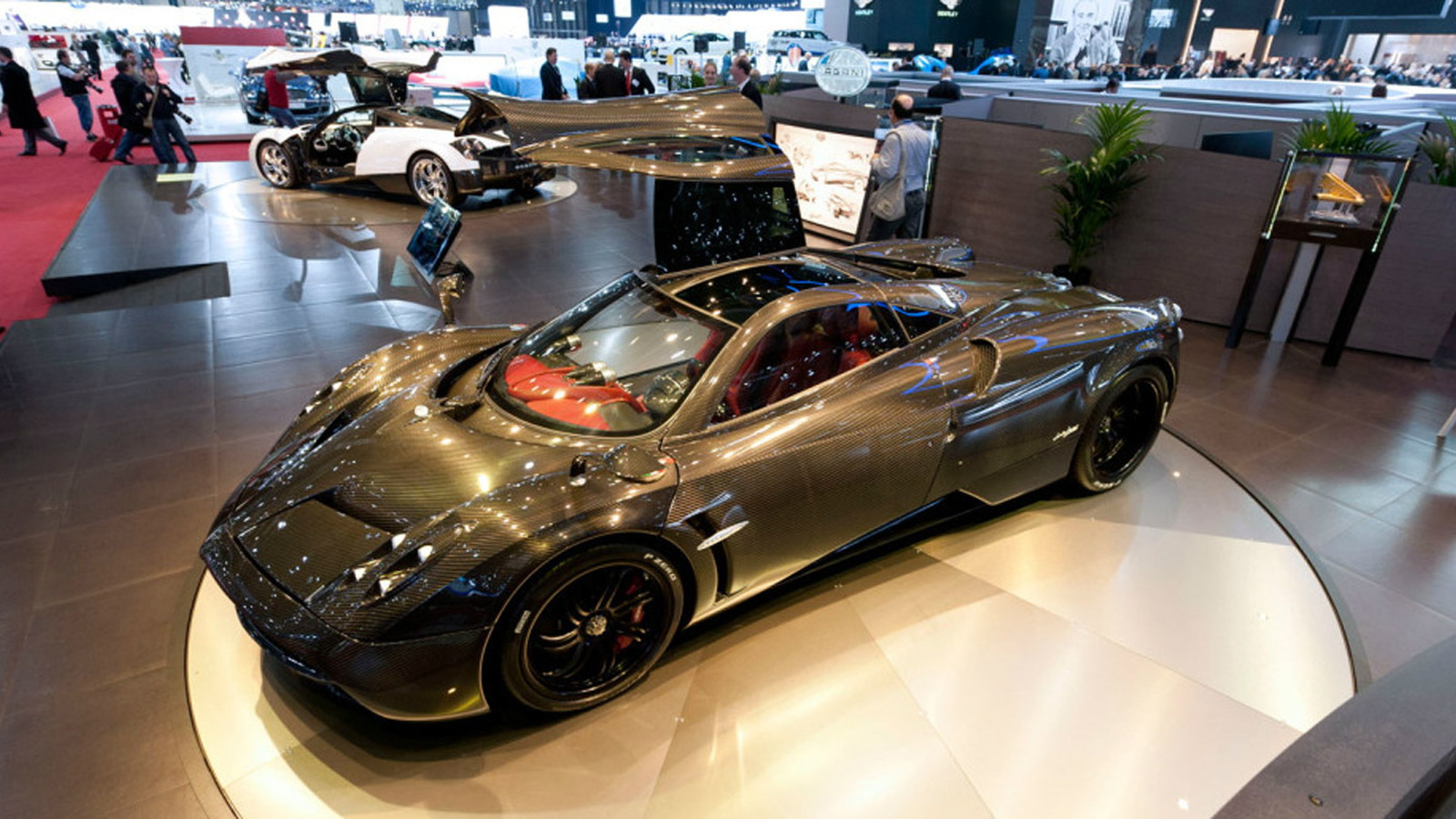 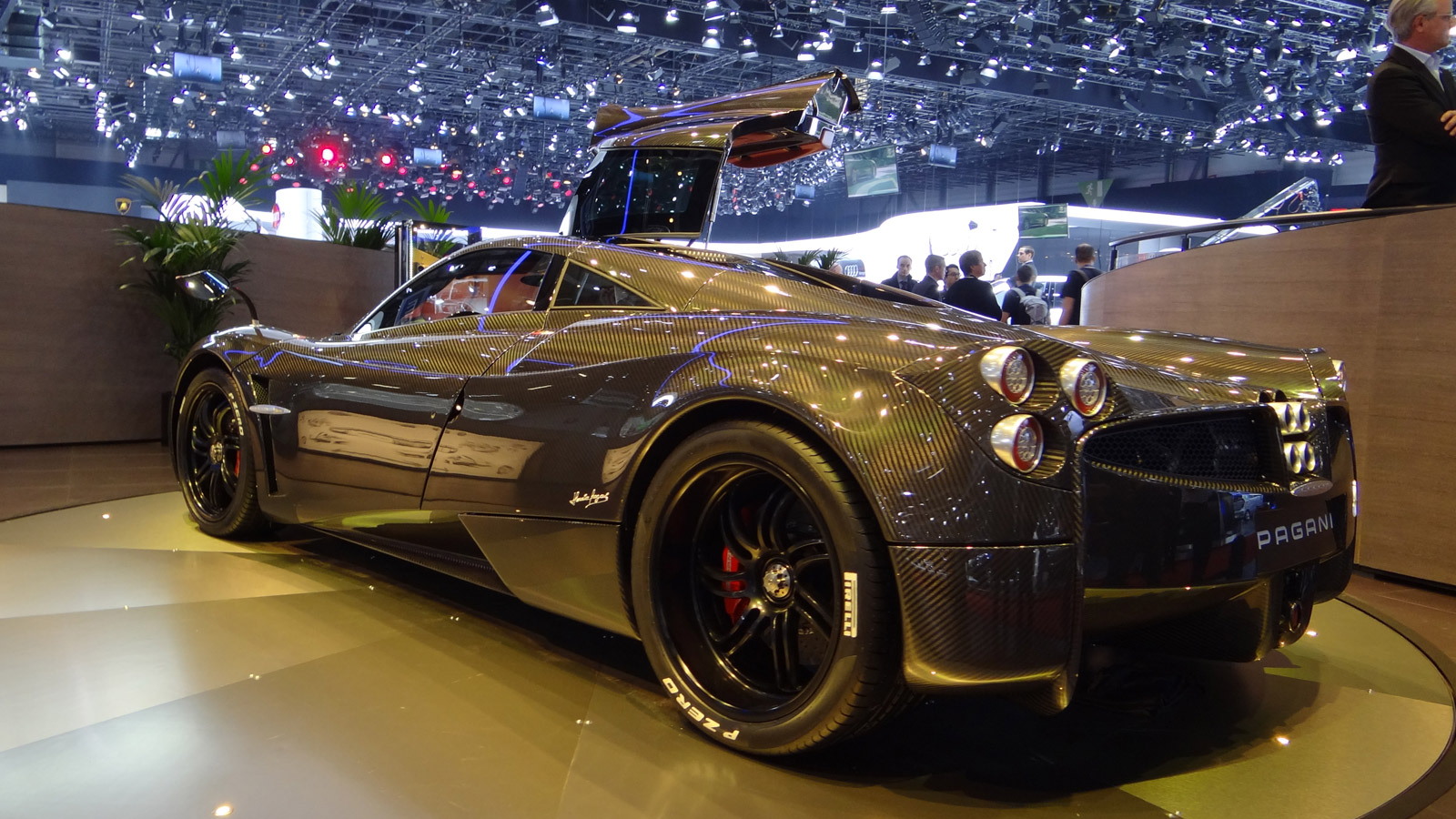 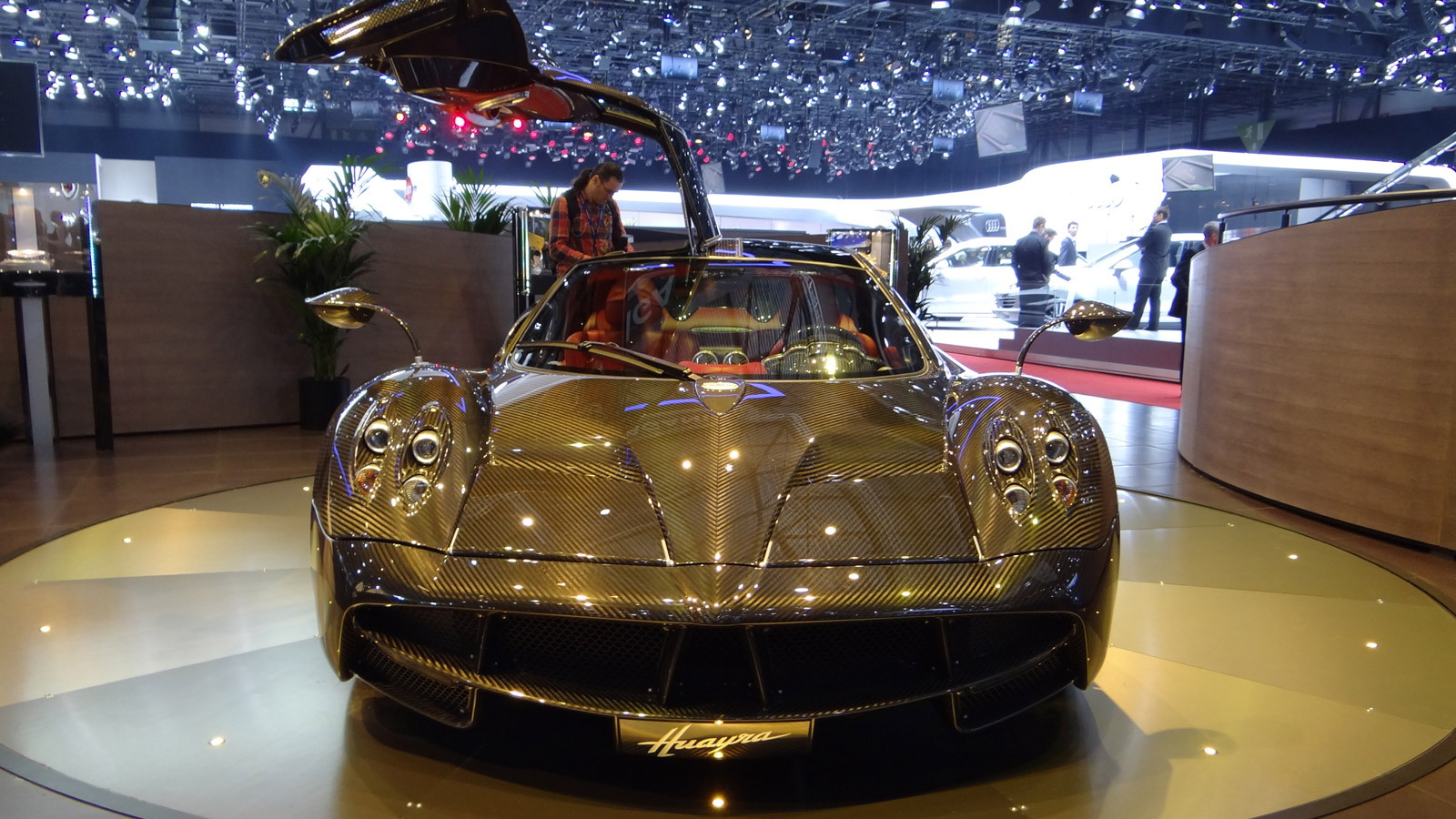 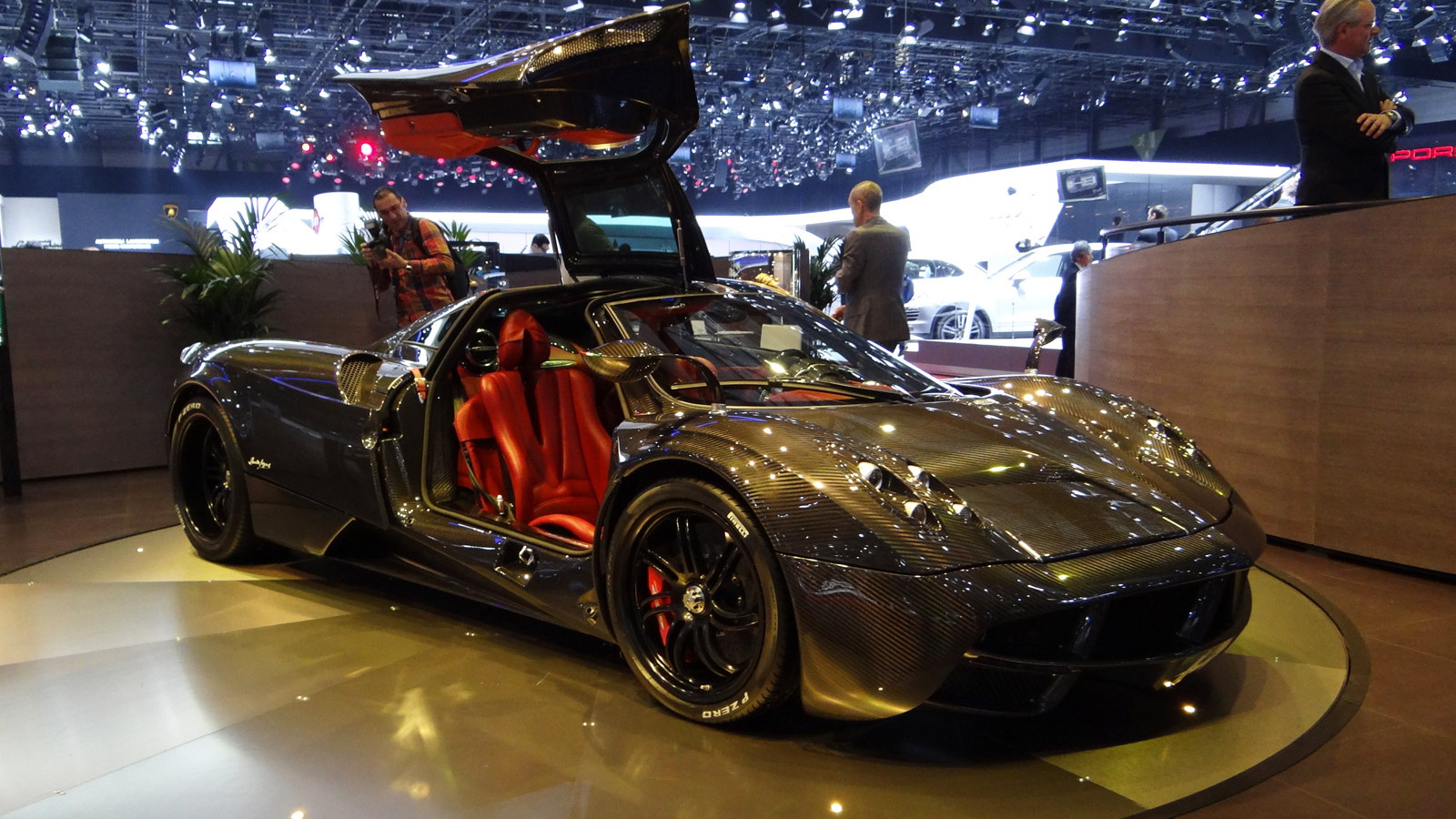 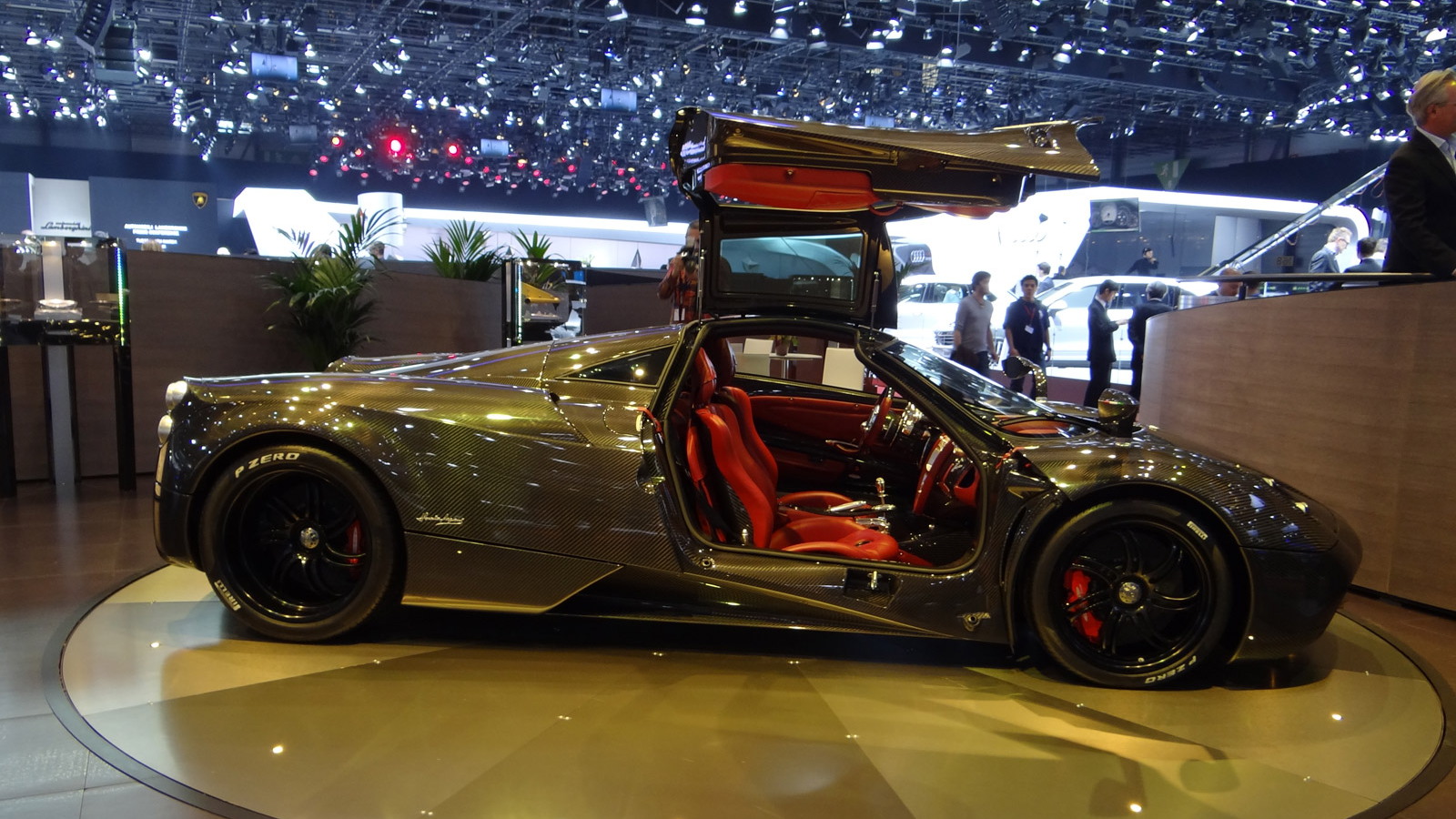 9
photos
For anyone doubting Pagani’s ability to launch a world class supercar the second time round, Pagani’s founder and chief designer Horacio Pagani has now confirmed that his company’s latest car, the Huayra, already has 85 confirmed orders and that production is being ramped up.

Pagani also revealed that the changes required to make the 700-horsepower supercar pass U.S. certification are in progress and that the first U.S.-spec Huayras are on track to be delivered in 2013.

European and Asian customers won’t have to wait that long as the Huayra has already been certified in most other regions and is scheduled to be delivered to its first customers in April of this year.

Over the past 12 months Pagani has been busy establishing a global dealer network for the Huayra, with new showrooms set to open Chile, Saudi Arabia, Singapore, Thailand, and the UK. A few will also open here in the U.S. at locations in Los Angeles, Miami and San Francisco.

The major announcements don’t end there, however. Pagani was also quick to mention that his company’s facilities in the San Cesario sul Panaro province of Italy, not too far from Modena, are currently being expanded for the increased production of the Huayra.

He said the expansion will also allow for the construction of a larger R&D facility that will focus on innovative concepts as well as a new laboratory for advanced composites. In the end, Pagani expects to have 40 percent additional factory surface compared with the existing facilities.

Pagani has always made extensive use of advanced composites, which he says not only improves the safety of his cars but also their weight, which consequently leads to advantages in performance and environmental factors. To emphasize this point, Pagani also presented a Huayra composed almost entirely of carbon fiber and left unpainted so that you can see each and every piece.