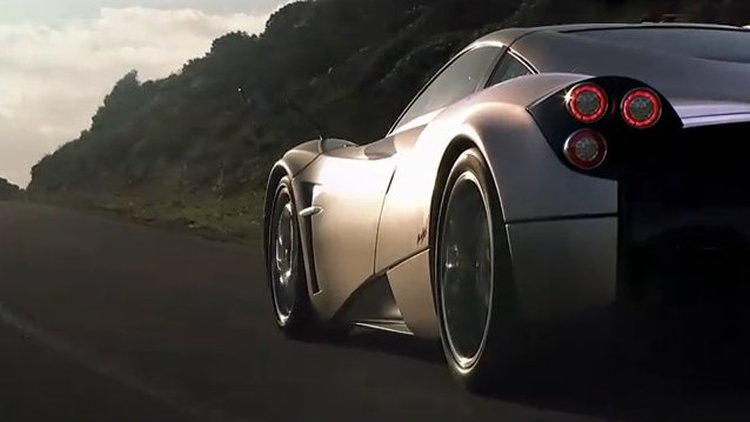 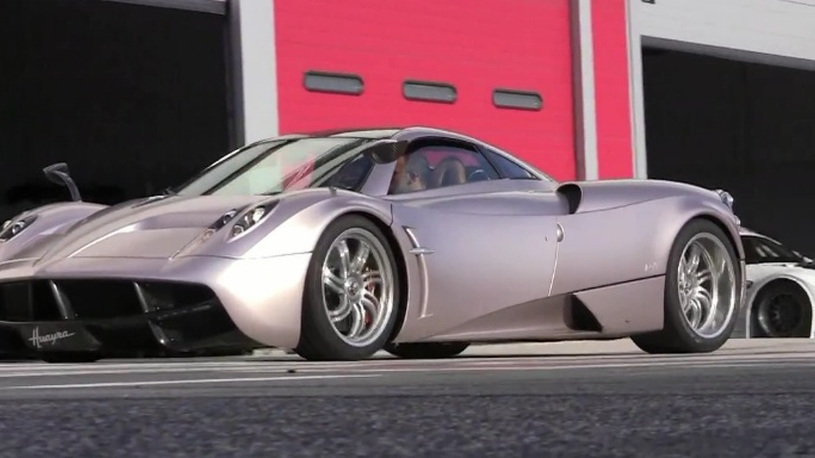 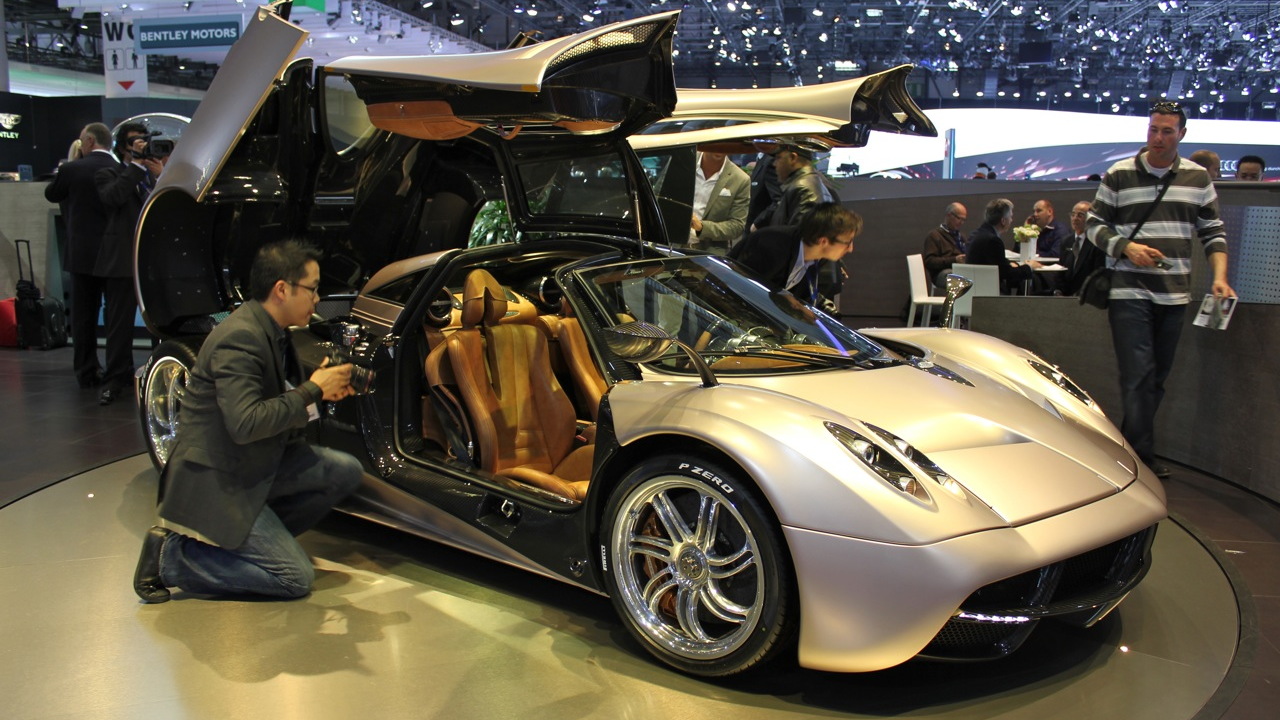 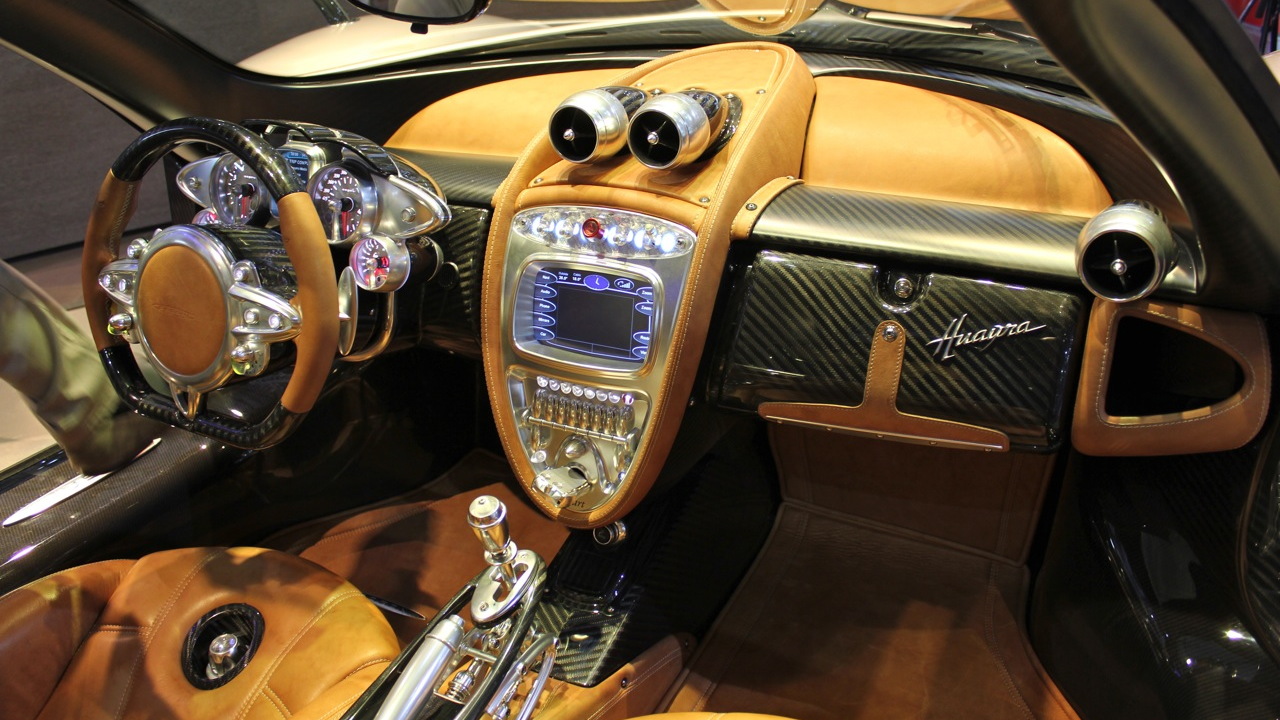 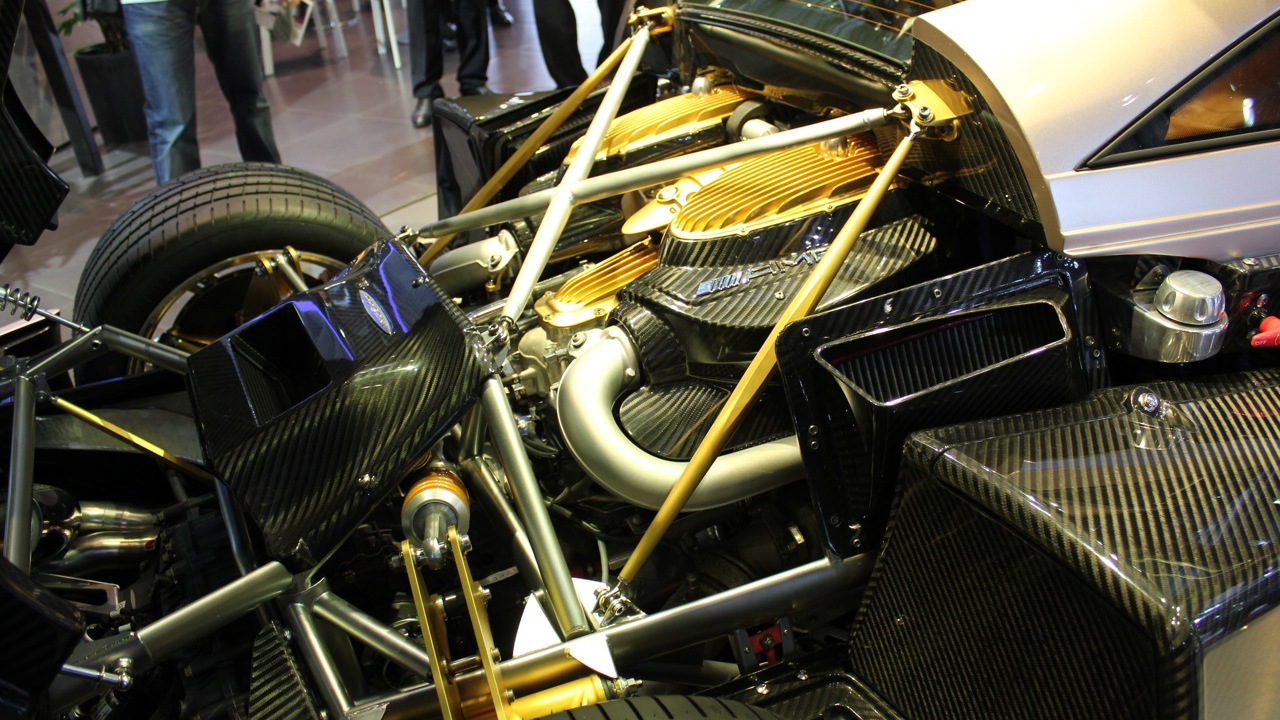 Just days ago, the U.S. hosted its first official Pagani Huayra--a dazzling, glossy-red beauty--at an event in Pasadena, California. If they weren't already, Americans are now officially excited for the coming of the $1.2-million, 700-hp gull-wing.

The Huayra won't make it here next year as originally planned. Pagani failed to win an exemption from the National Highway Traffic Safety Administration, leaving the Huayra on the wrong side of U.S. safety regulations.

Pagani applied for a hardship exemption from the requirement for advanced airbag systems, stating that it would lose some $4.5 million in profits over the next several years due to the time it would take to develop the system. It said it would have to push back the Huayra's U.S. launch to 2015.

The NHTSA looked over Pagani's exemption request, but wasn't convinced and denied it, meaning that the Italian supercar-maker will have to install an advanced airbag system on the Huayra before selling it in the United States.

Though Pagani's filing with the NHTSA suggested a three-year delay, Managing Director Francesco Zappacosta told Bloomberg that it will only be a year, pushing U.S. launch back until late-2012 or early-2013. According to Zappacosta, Pagani was expecting the exemption denial, so it sped up development of the airbag system. That development will cost the automaker an estimated 4 million euros ($5.7 million).

Exemptions to this particular rule are nothing new; companies like Lamborghini and Tesla have received them in the past. The upcoming expiration of Tesla's exemption for its all-electric Roadster is one of the reasons that it is ending production on the model. Earlier this year, however, the NHTSA indicated that it will no longer offer exemptions based solely on development costs. The Huayra case proves that it wasn't all talk.