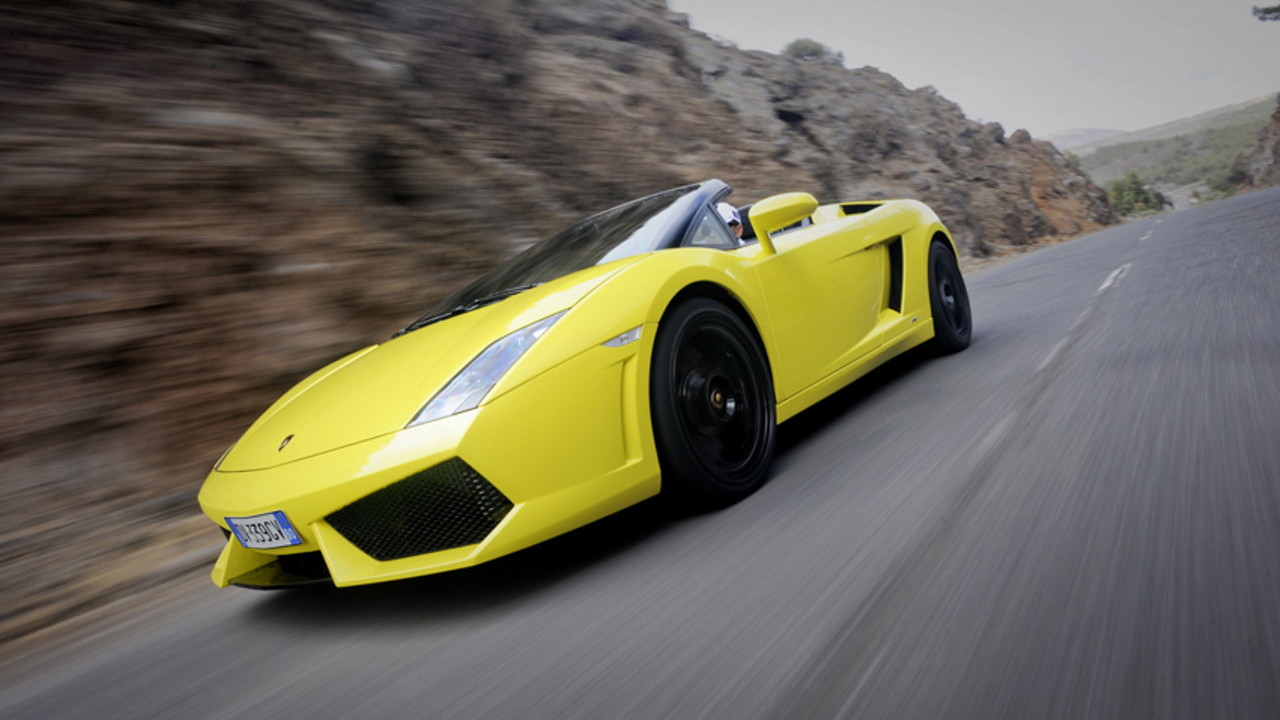 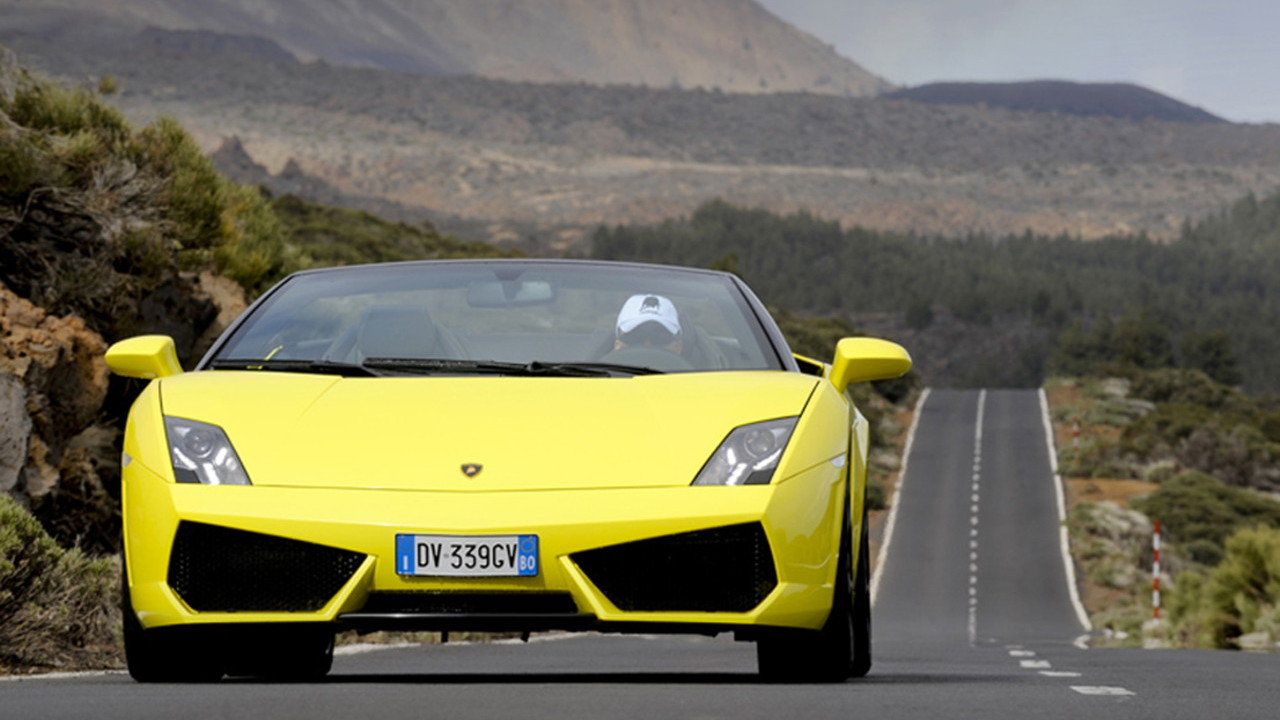 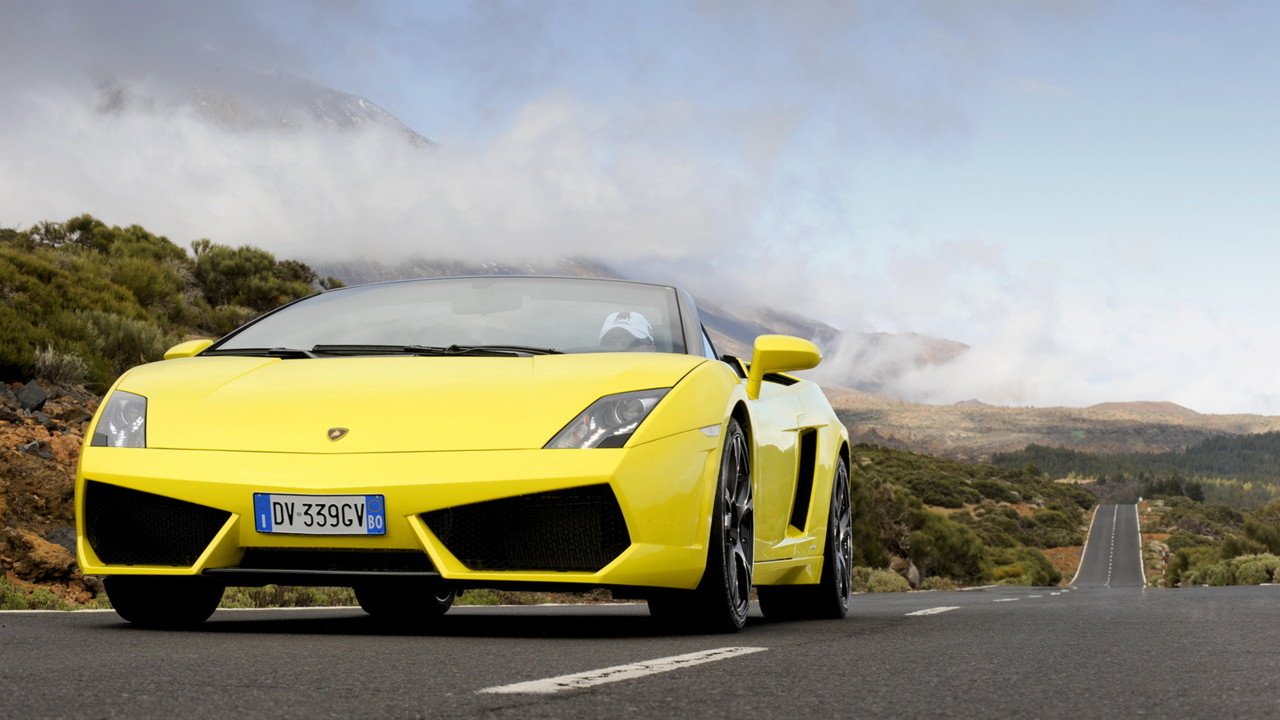 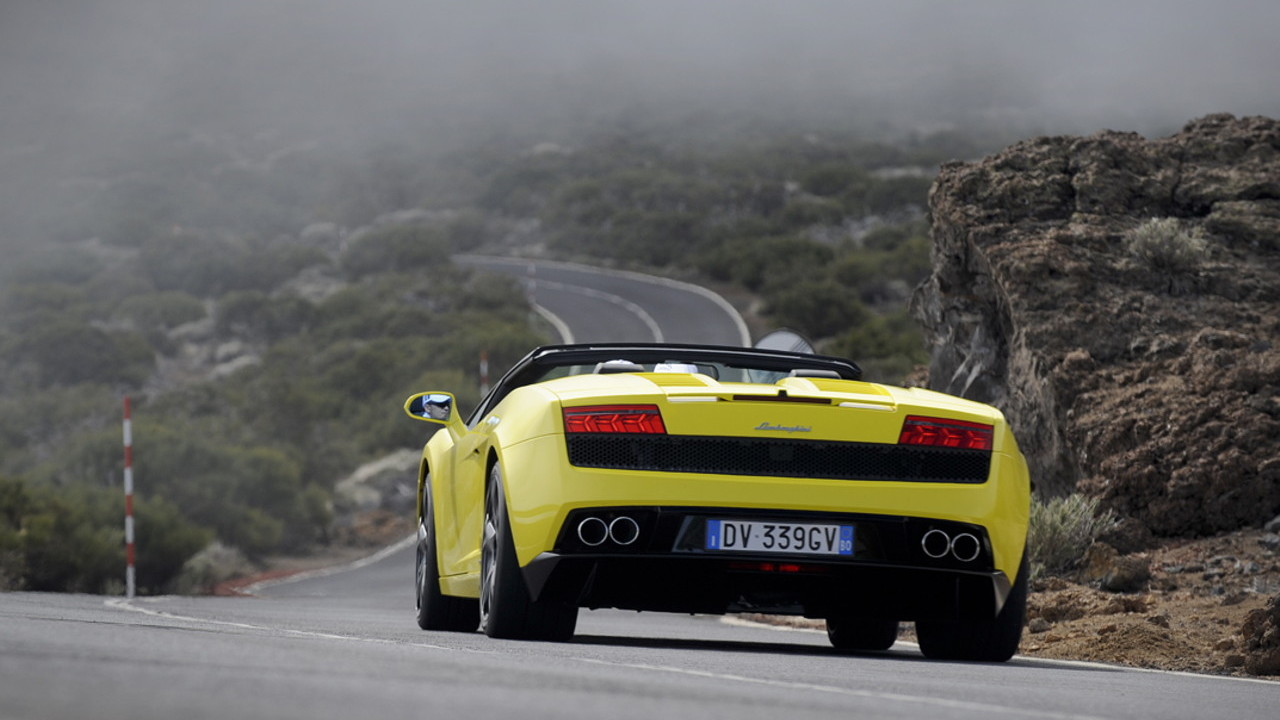 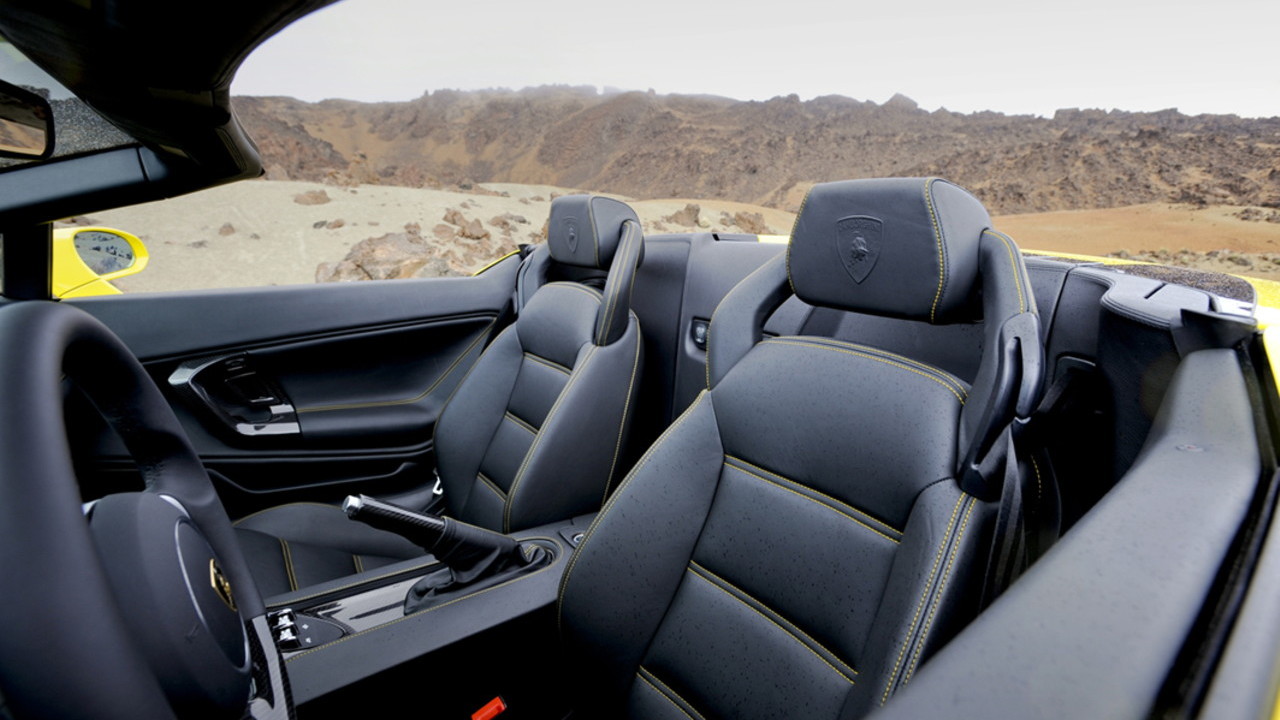 It’s always interesting to see what cars the people who get to drive virtually everything buys for their own personal collections.

And the hosts of Top Gear--Jeremy Clarkson, James May, and Richard Hammond--have probably driven the most varied assortment of autos: Everything from high-end supercars to rust-buckets costing a few hundred dollars. Hammond even piloted a rocket propelled car to a speed of 280 mph before famously crashing it and living to tell the story.

It appears Hammond never lost his love of speed following the crash as he has now reportedly purchased a Lamborghini Gallardo LP560-4 Spyder--in black so that it matches his helicopter. The price paid is said to be around $260,000.

For his wife Mindy, however, Hammond only picked up a Fiat 500 minicar.

Speaking with The Sun, a source said of the couple: "He loves a fast car. But she prefers a runabout."