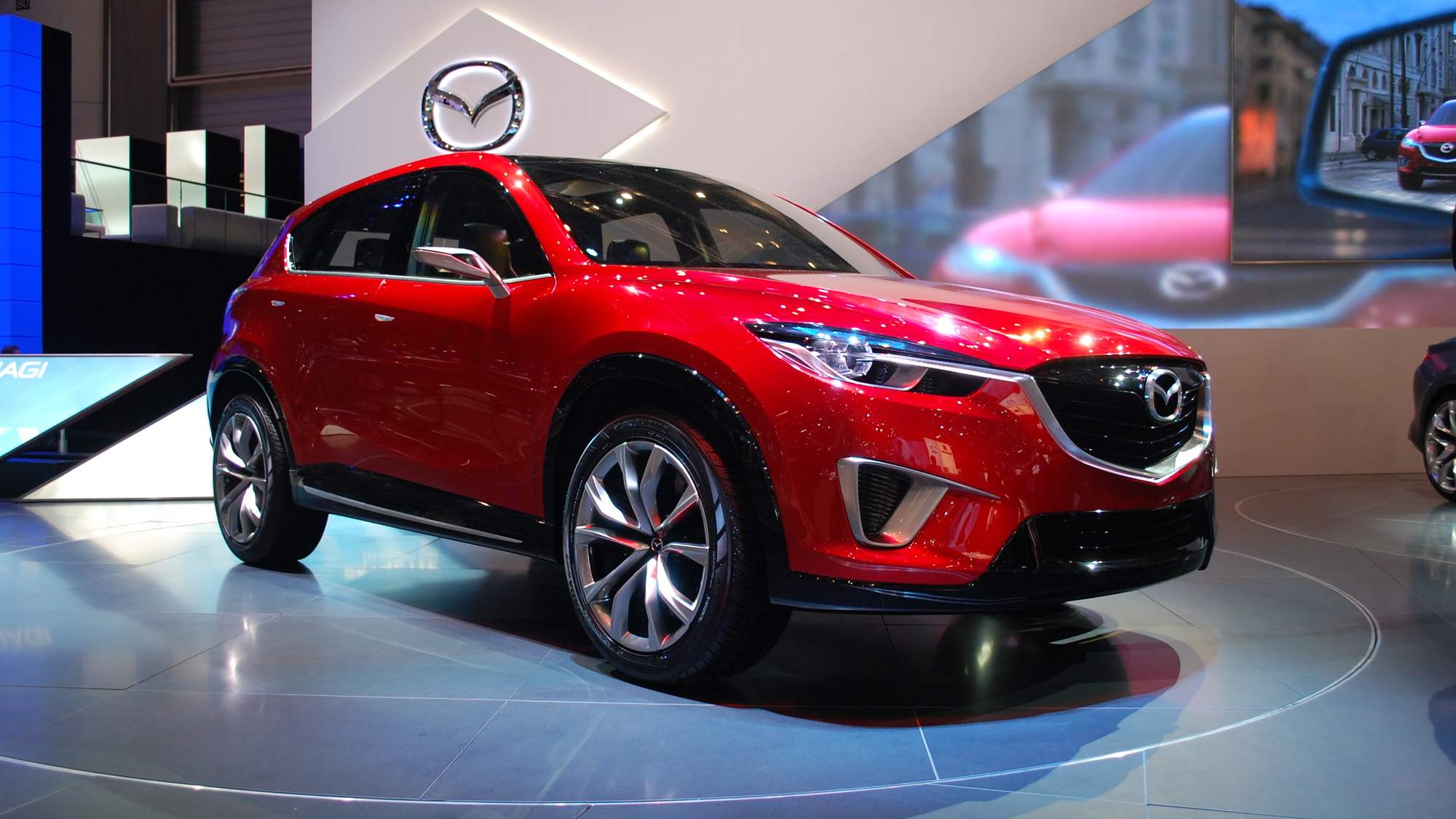 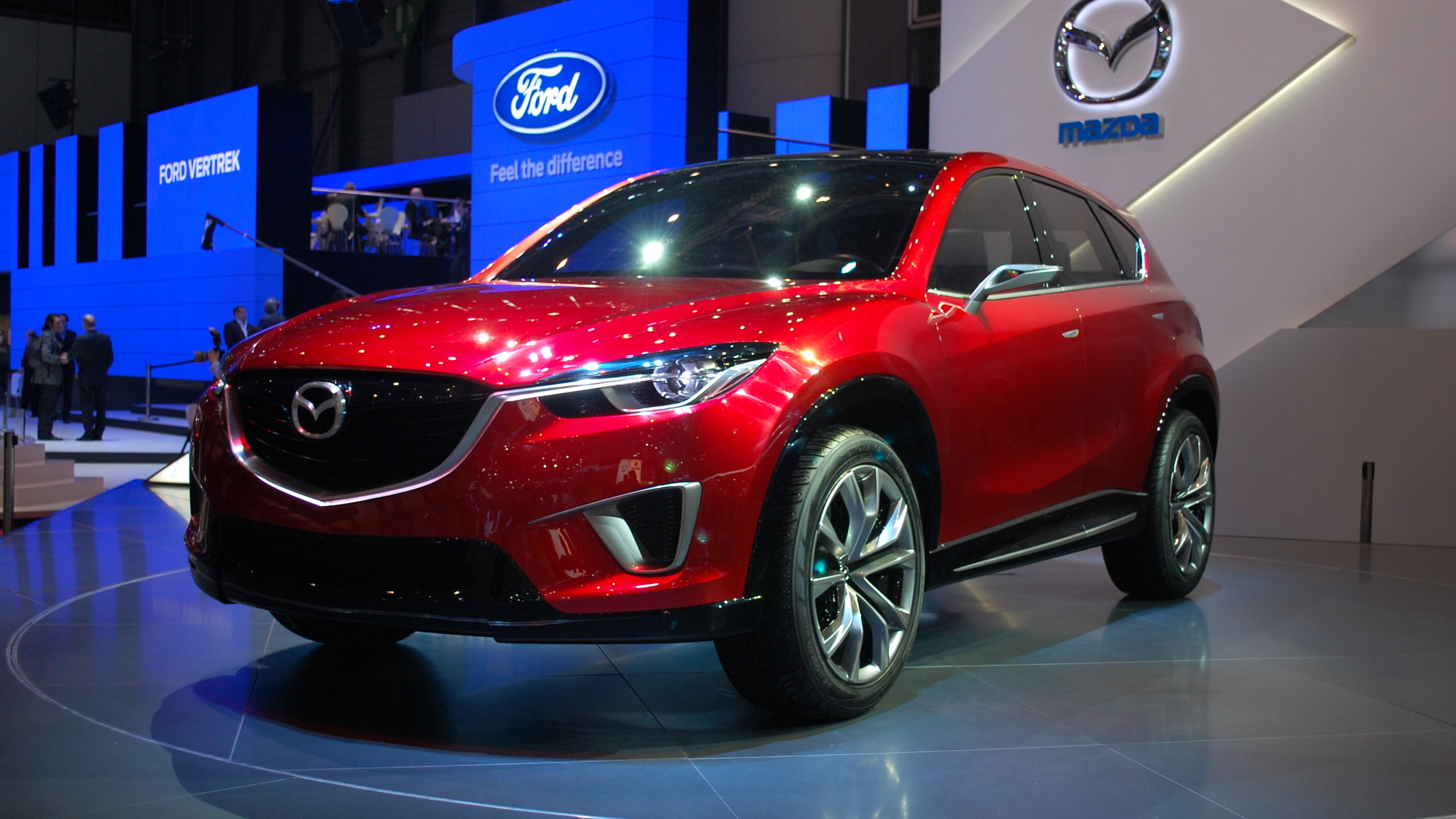 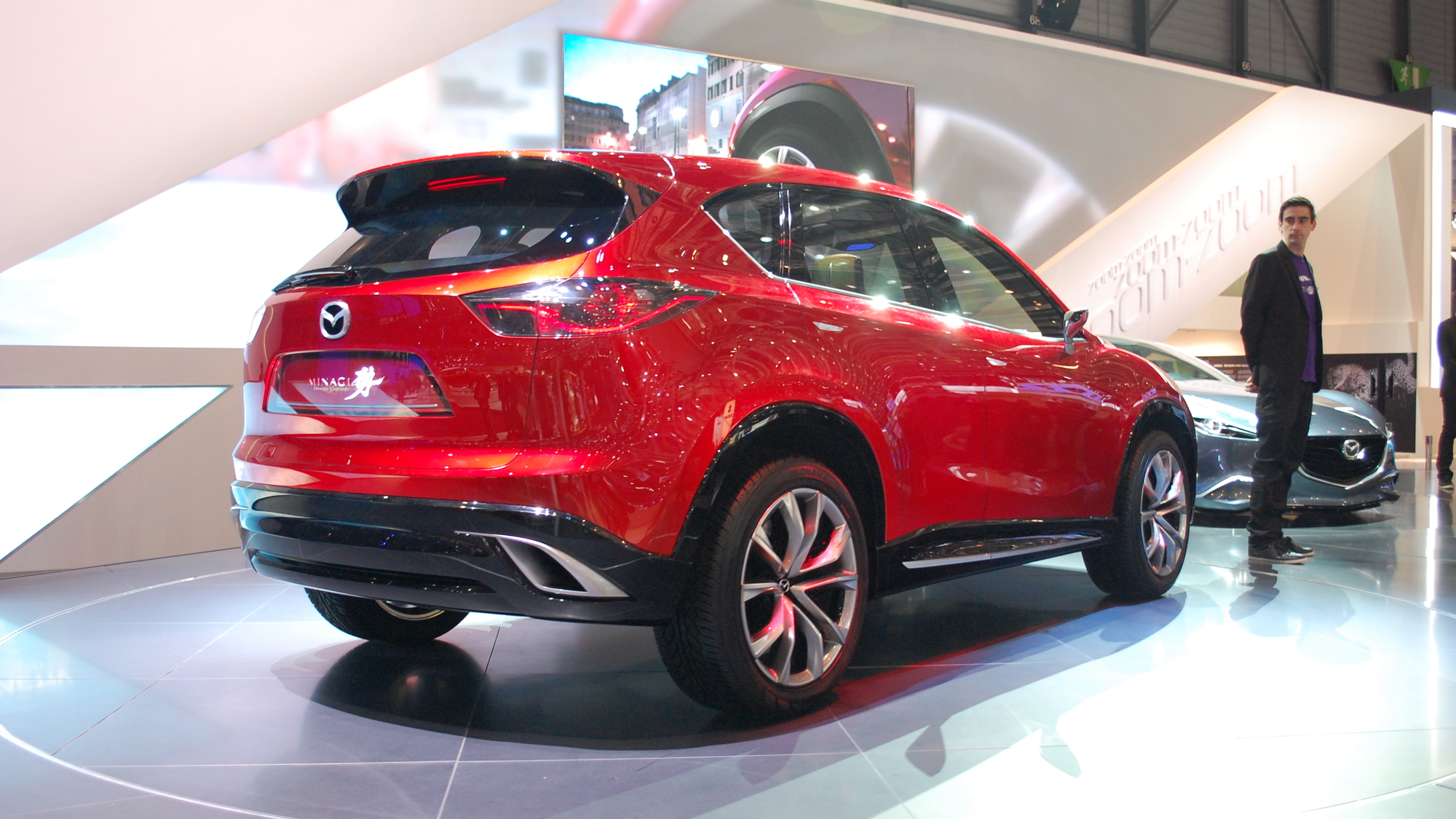 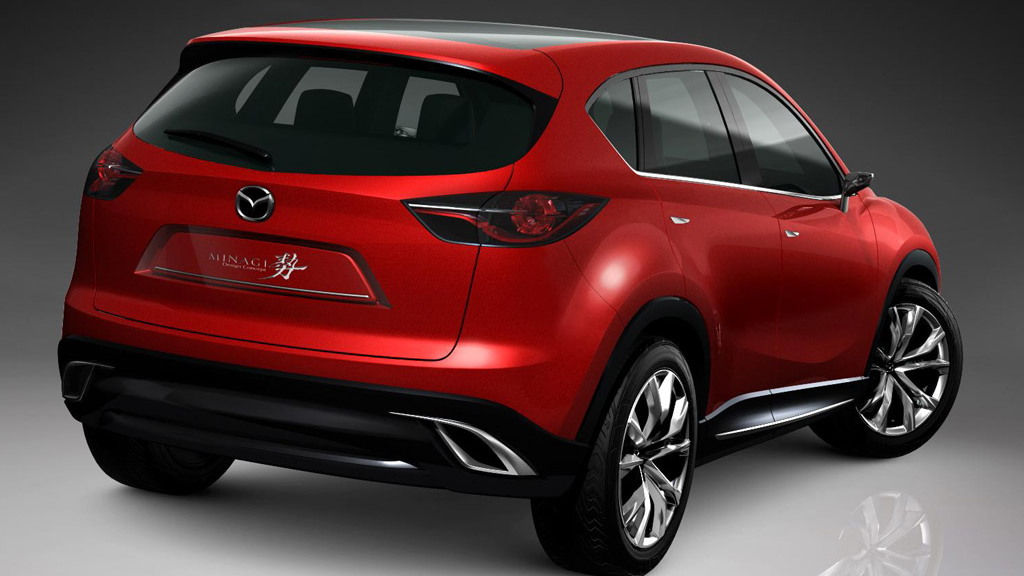 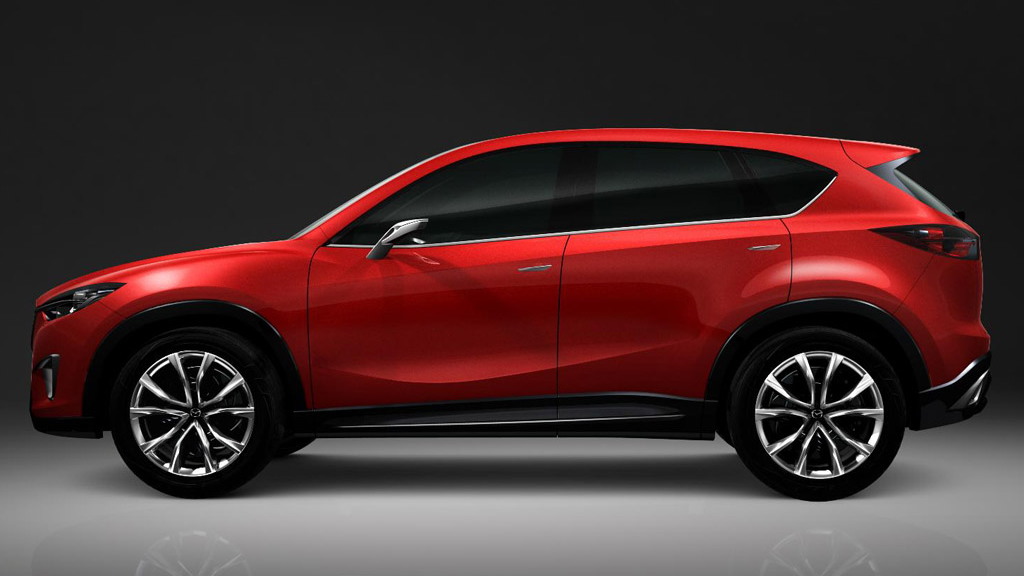 Since its debut at the 2011 Geneva Motor Show back in March, Mazda has been hinting at production of its attractive Minagi compact crossover concept. And today, just a couple of days out from the Minagi's North American debut at the 2011 New York Auto Show, Mazda has confirmed that the production version of the concept car will be called the CX-5.

Serving as the replacement for the aging Tribute, the new CX-5 will be the first production vehicle to incorporate Mazda's new Kodo ‘Soul of Motion’ design language as debuted on the stunning Shinari concept car.

It will also be the first production vehicle to feature Mazda’s new SKYACTIV range of fuel efficient technologies including engines, transmissions, body and chassis enhancements.

The Mazda MX-5 is scheduled to go on sale next year following a world debut at the 2011 Frankfurt Auto Show in September.

In the meantime, stay up to date on all happenings at this week’s 2011 New York Auto Show by clicking here.