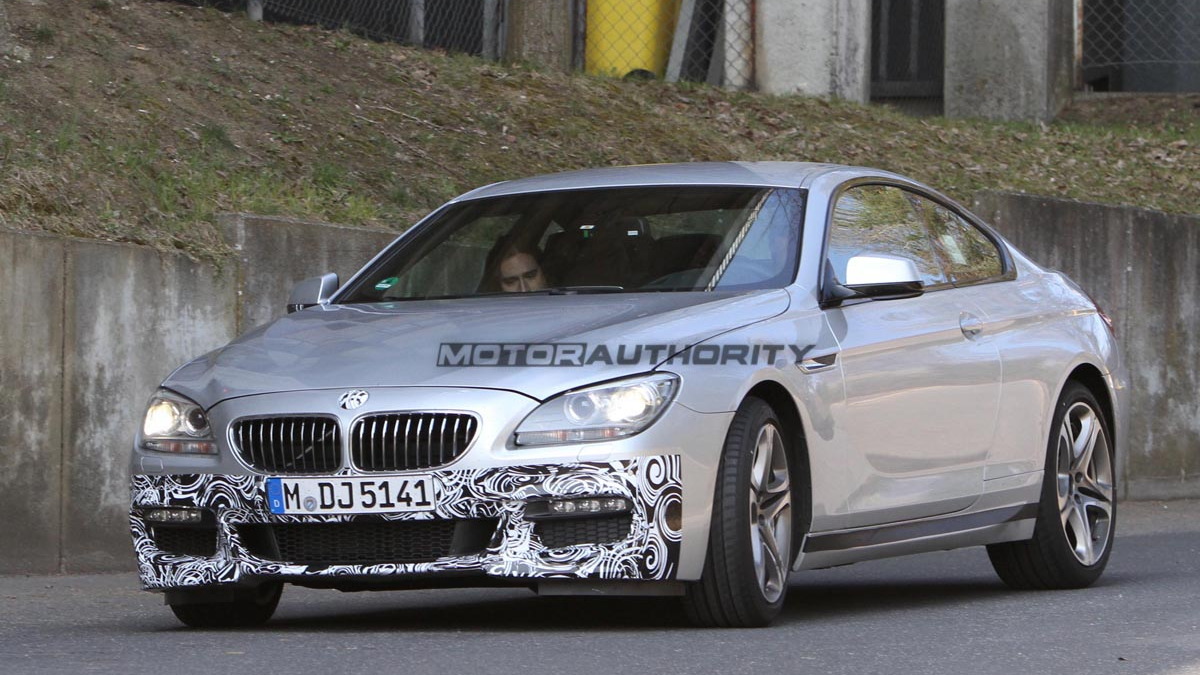 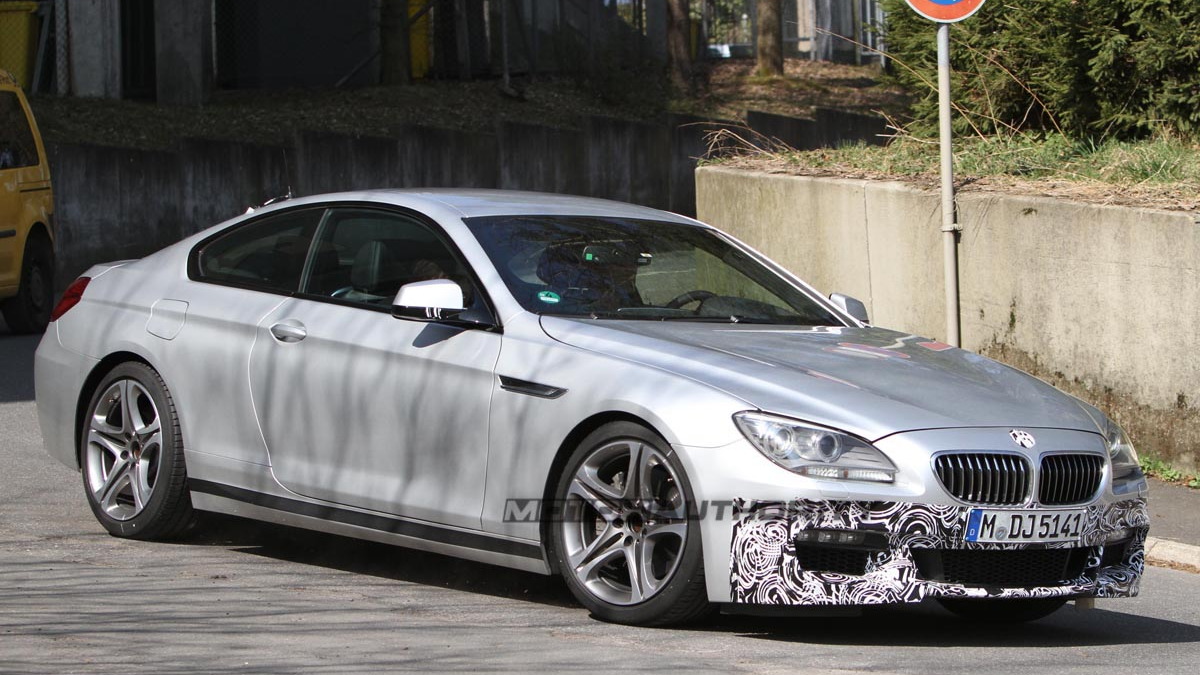 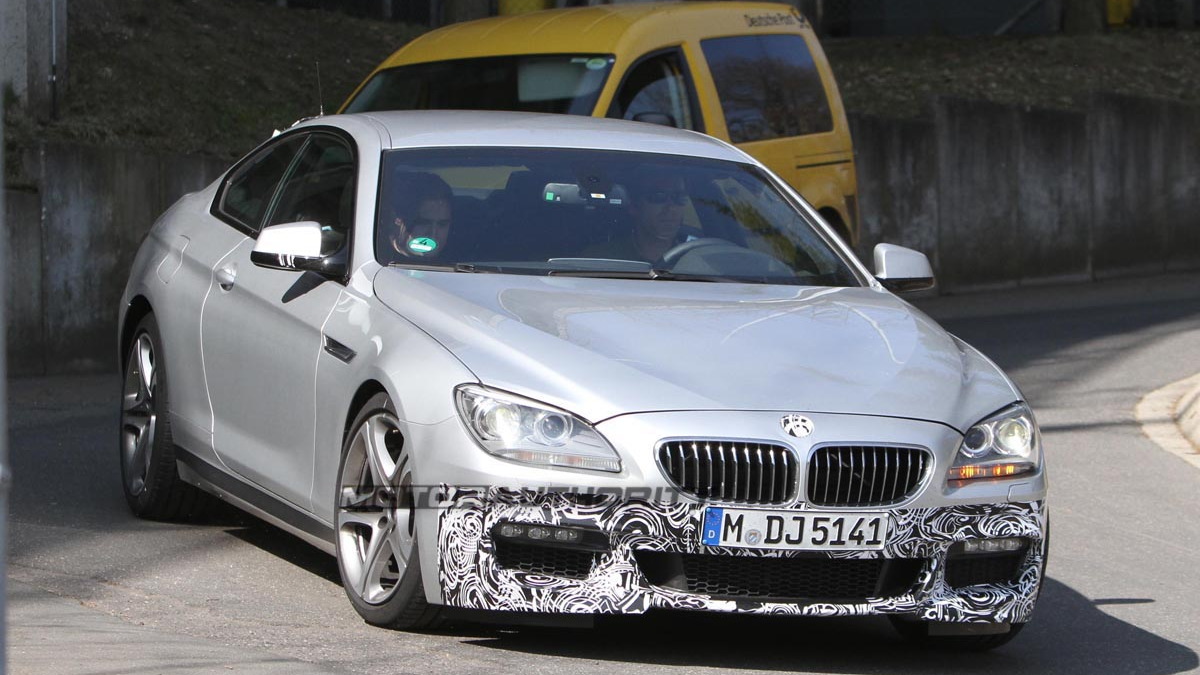 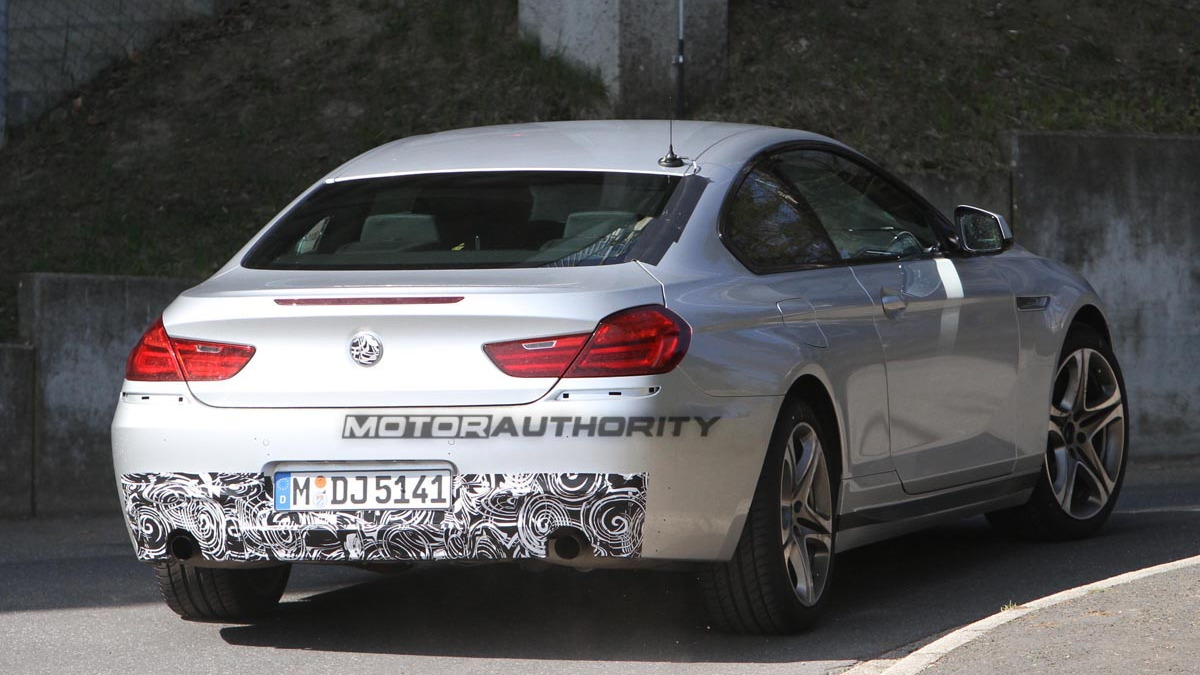 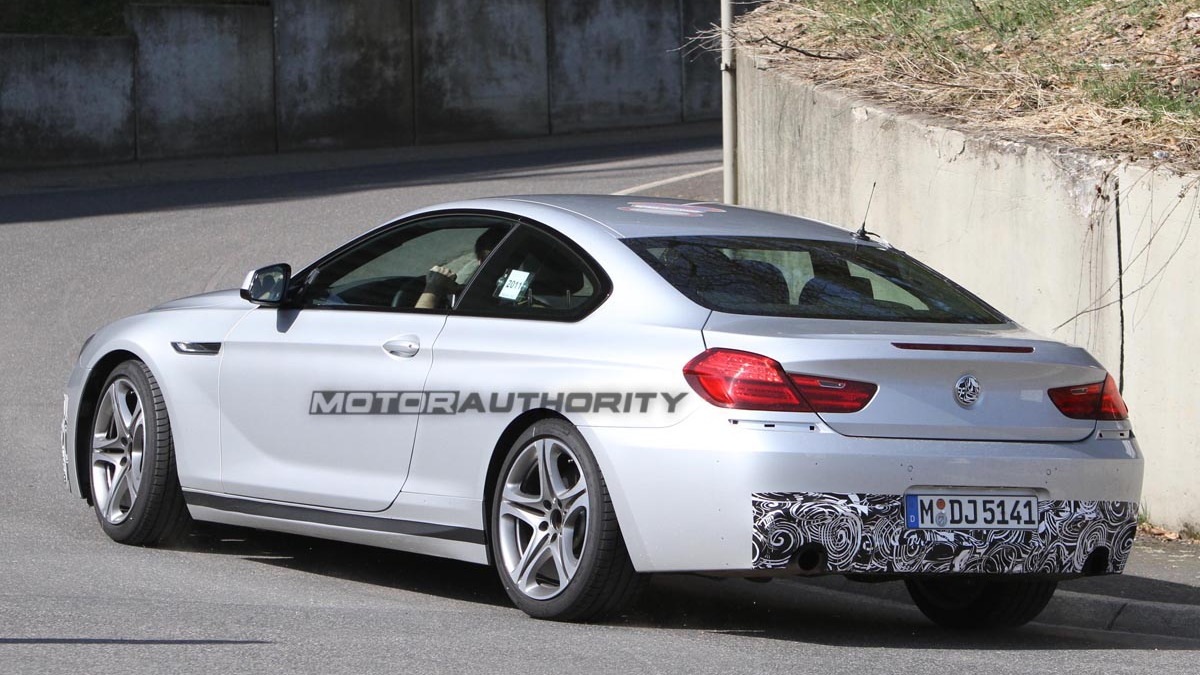 While it isn’t the high-performance M6 we’re all waiting for, the latest M Sports Package for the recently revealed 2012 BMW 6-Series Coupe does give the dynamic luxury two-door an even sportier look thanks to some distinct M styling cues.

Though we’ve only seen spy shots of prototypes before, this time the car has been fully unmasked thanks to a leak via an online advertisement for the regular 6-Series Coupe in the Netherlands.

Comparing the leaked shot to the previously spied prototypes, it’s evident that this isn’t a photoshopped fake and is in fact the new M Sports Package for the sizeable coupe. We can clearly see the larger front intakes, new side sills and unique wheels.

Inside, there should be a BMW M shifter, M steering wheel and M footrest. Carbon fiber trim is also likely to be available. In combination with the M Sports Package, customers will also likely have the choice of exclusive paintwork and more wheel designs.

Hopefully there will also be an adaptive M Suspension option, allowing the ride-height to be reduced, along with electronically controlled shock absorbers (Dynamic Damping Control) to improve handling.

Look out for the debut of the new M Sports Package for the 6-Series Coupe and Convertible later in the year, possibly with a showing at either the 2011 Shanghai or New York auto shows taking place this week. In the meantime, click here for our mega-gallery of the new 2012 BMW 6-Series Coupe.