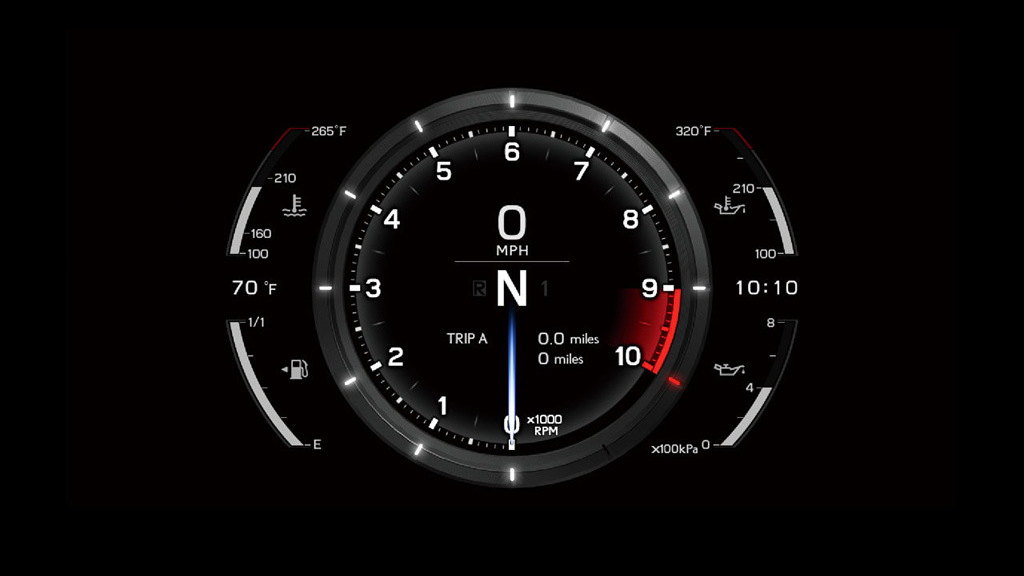 We’ve seen plenty of pace cars in the past, including a Mercedes-Benz SL63 AMG serving for duty. However, we’ve never seen a car this expensive doing the rounds before.

We’re talking, of course, about the 2012 Lexus LFA supercar, a V-10 race car built for the road that retails for $375,000. The Lexus flagship was picked as the official pace car of the 2011 Toyota Grand Prix of Long Beach and these are the first images of it.

If you’re unfamiliar with the Californian event, it is an open-wheel race held annually on a street circuit in Long Beach. The 2008 race was the last race for Champ Cars as the series merged with the Indy Racing League, and is now an event on the Izod IndyCar Series calendar.

For full details on the 2012 Lexus LFA, click here.